Just 15 miles inland from the coastal town of Ventura is a cool little “mountain valley” town, Ojai, pronounced “OH hi.”  The little town is nestled in the Ojai Valley, surrounded by 5,000 ft tall mountains…well, “mountains” according to coastal standards.   Wikipedia describes it best, “The city’s self-styled nickname is ‘Shangri-La’ referencing the natural beauty of this health-and-spirituality-focused region.” 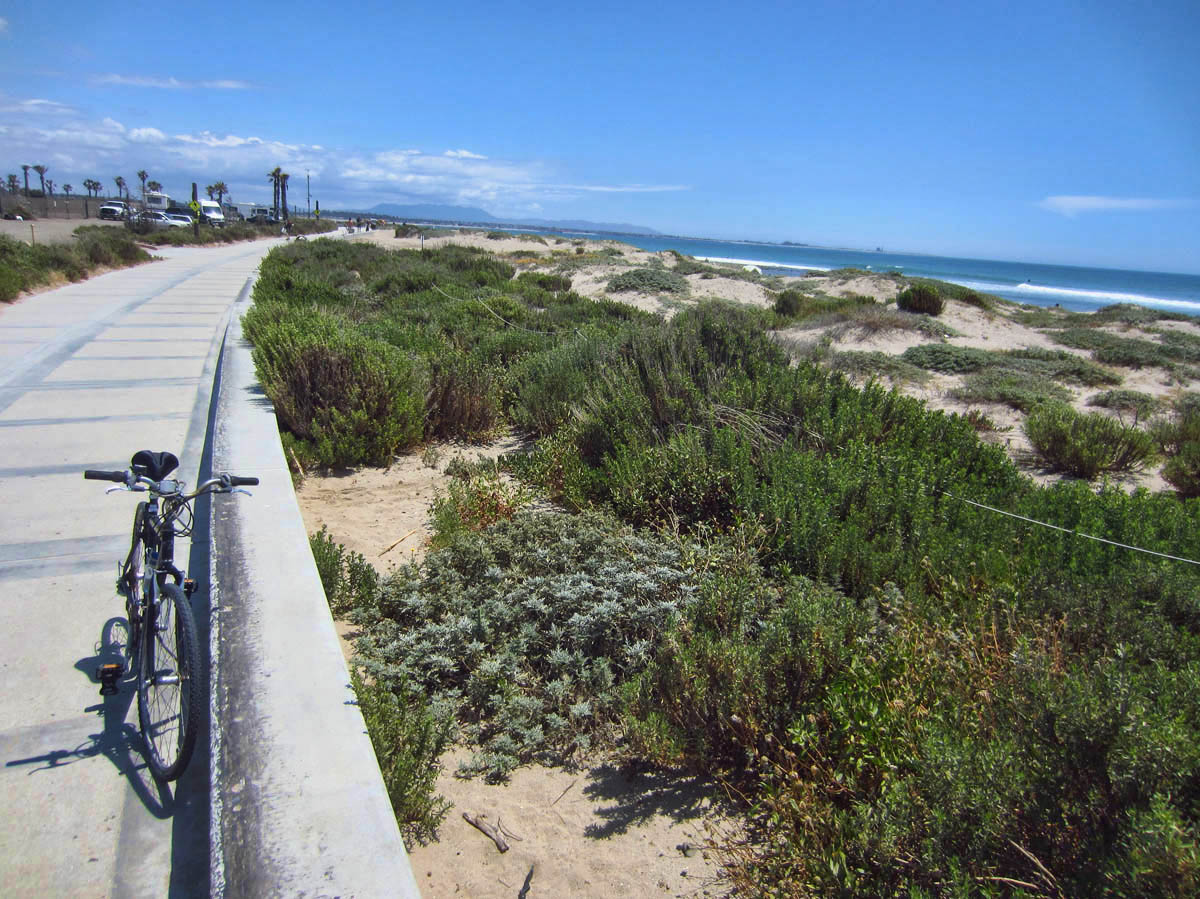 Beautiful coastal bike path along the edge of Ventura. 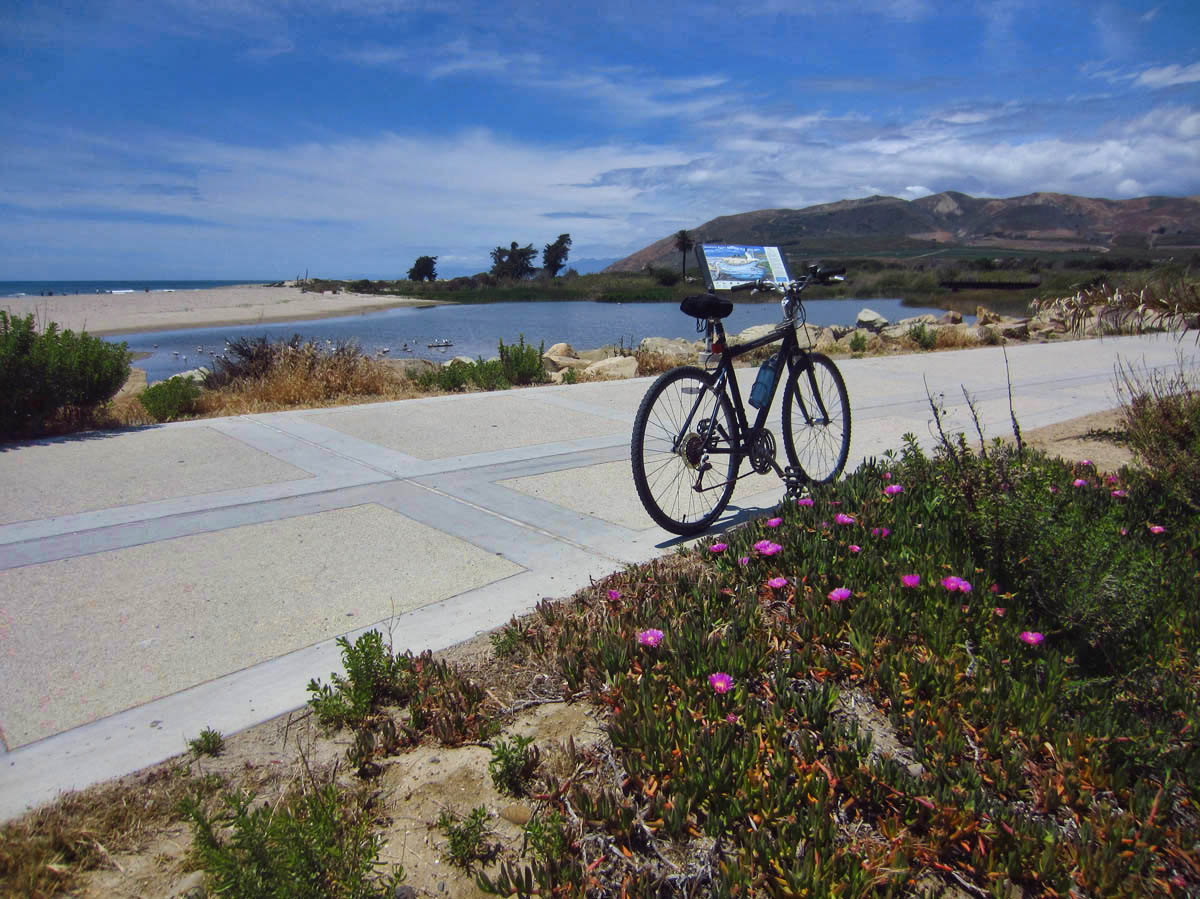 Riding the Ventura River Trail through the estuary. 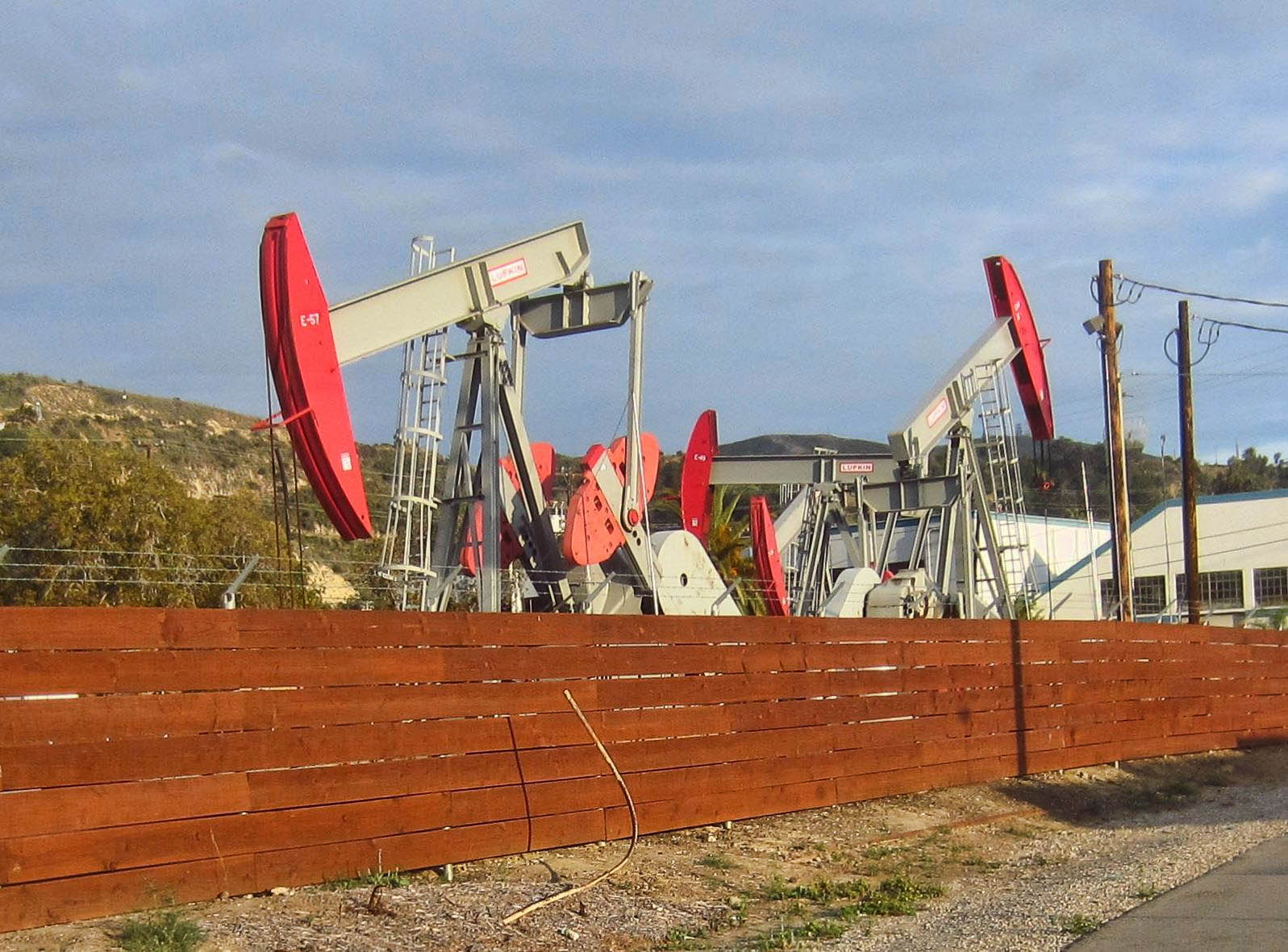 The middle part of the Ventura River Trail goes through some industrial areas, so if you want to just hit the scenic spots, start at Foster Park. 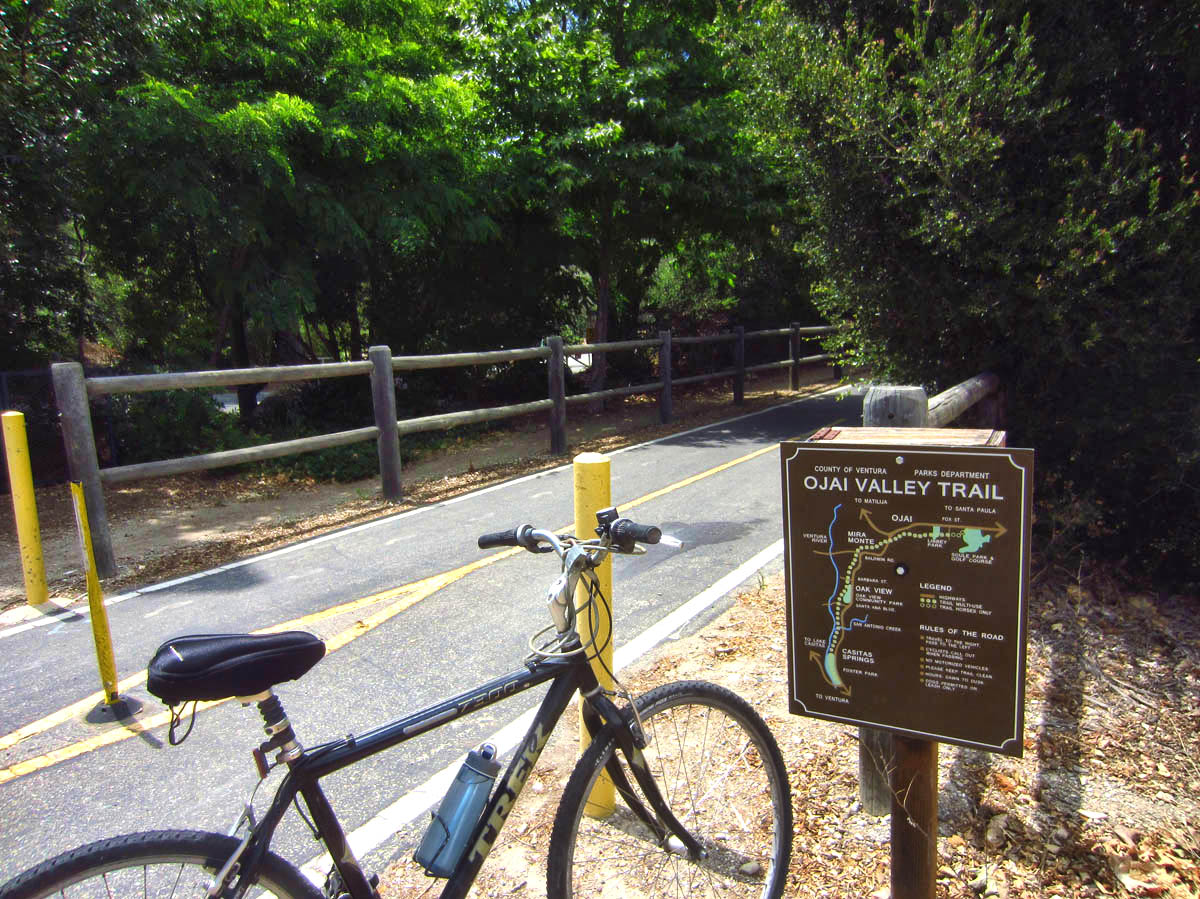 The actual Ojai Valley Trail begins 10 miles outside of Ojai in Foster Park,

Since the town borders Los Padres National Forest, hiking is in abundance, however the more obvious sport is biking.   Ojai is the northern terminus to the “Rails to Trails” bike path that follows the old Ventura and Ojai Valley Railroad constructed in the 1890s, later purchased by Southern Pacific.   The old railway was abandoned in 1975 and later paved as a multi-use trail. 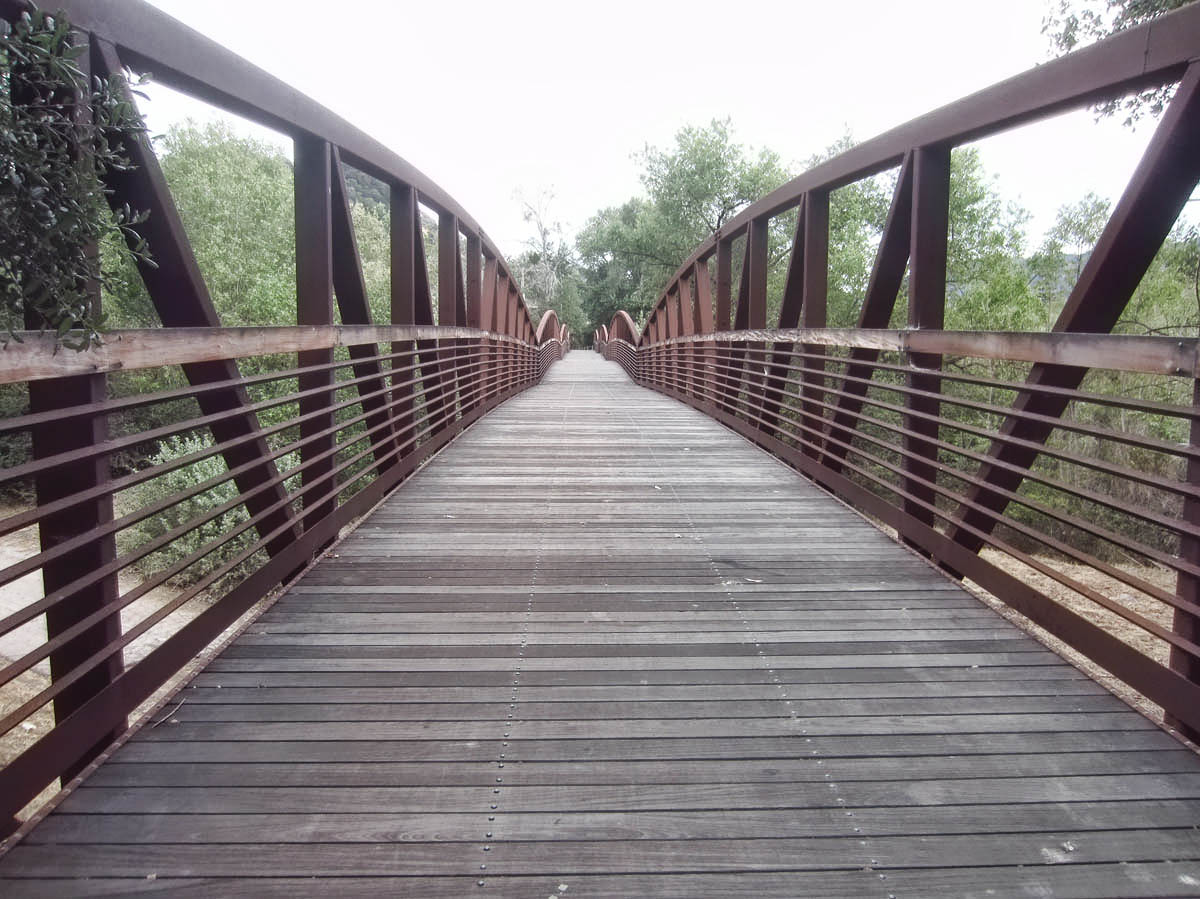 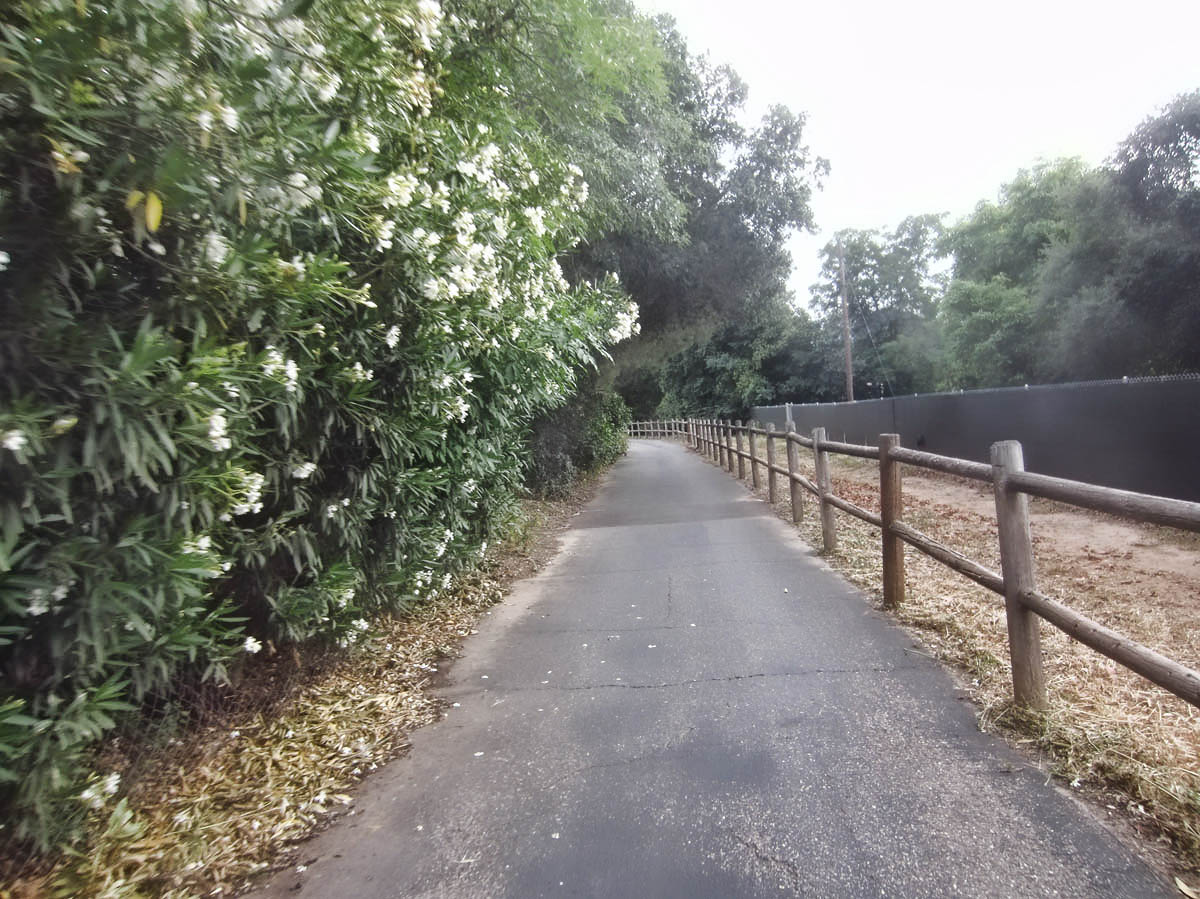 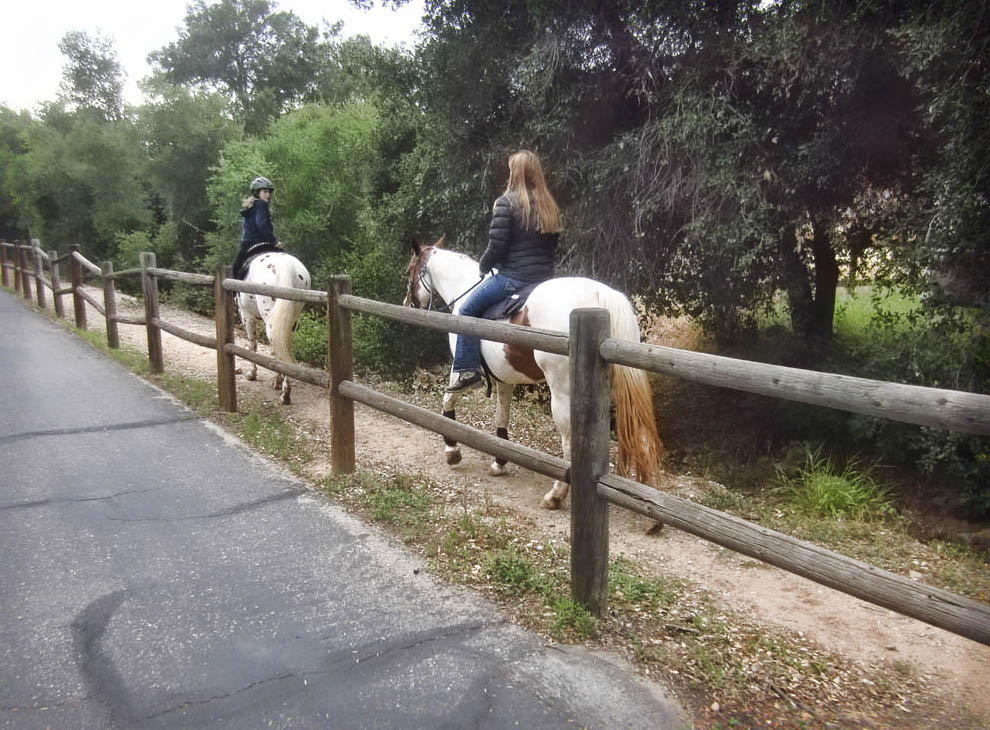 An Equestrian path runs alongside the bike trail.

I read on Trip Advisor that this rails to trails ride is only 9.5 miles from Ventura to Ojai, and it is one of the “Top 10 Things to Do in Ventura.”   However, I miss the fact that the official Ojai Valley Rail Trail actually begins in Foster Park, six miles inland from the coast.   So I park my Tracker at Surfer’s Point and begin the ride along the coast and up through the Ventura River Estuary.   I later learn that I am on the Ventura River Trail, which is going to add an additional 12 miles to my planned 20 mile ride.   😉 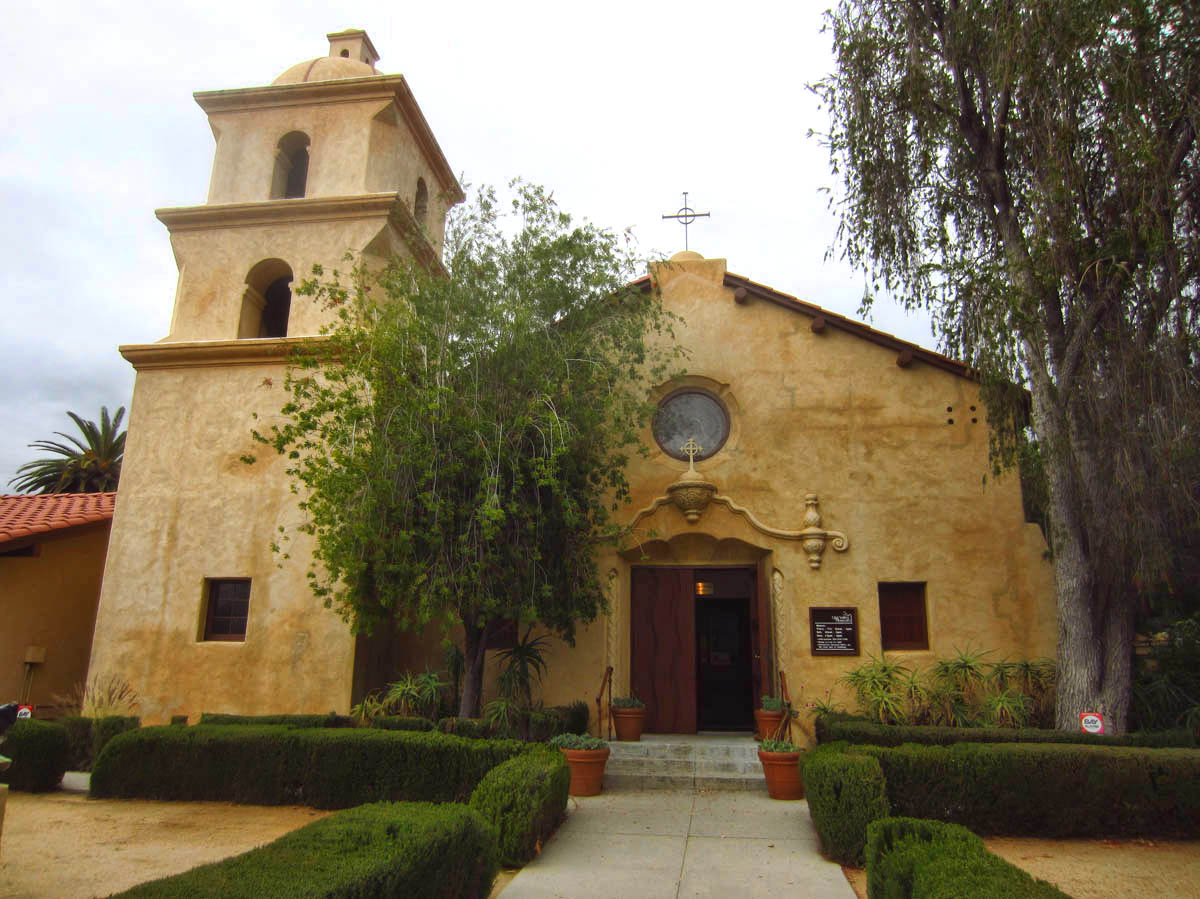 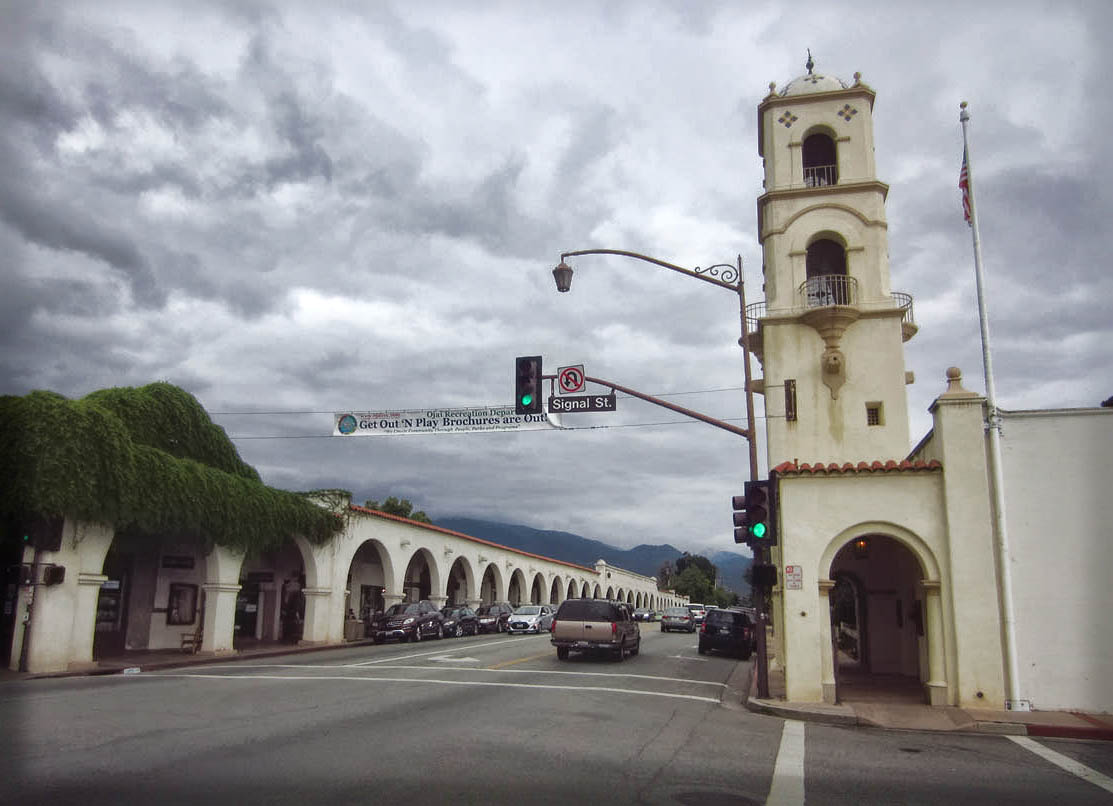 This Spanish Renaissance-style observation tower is connected to the USPS. 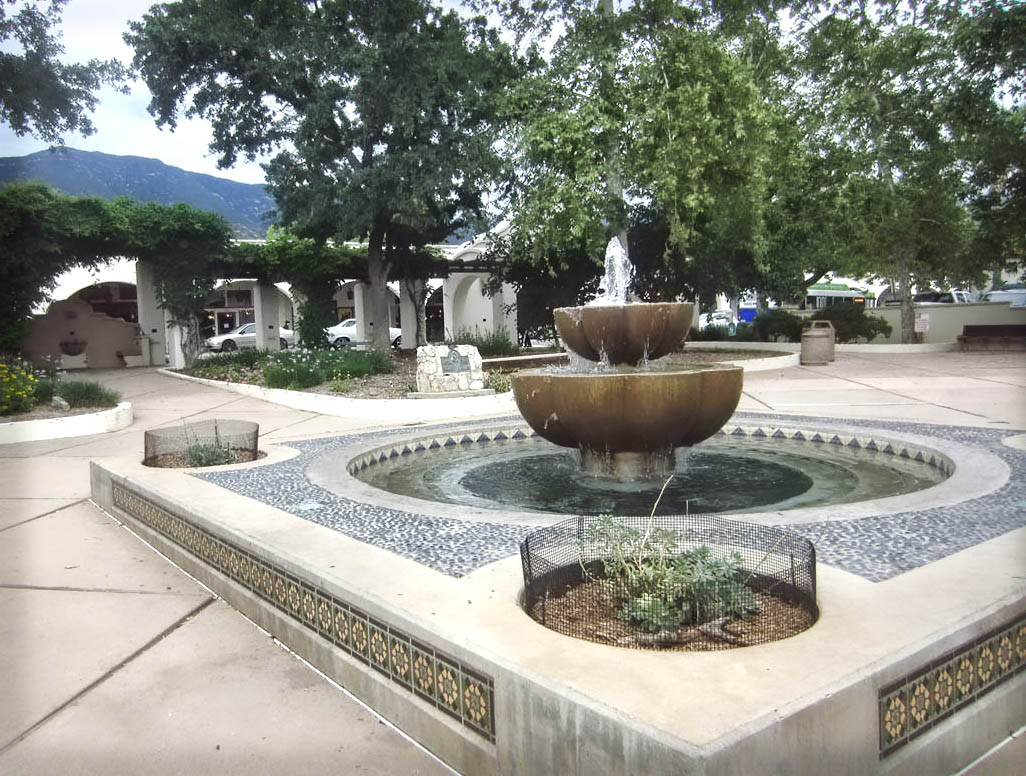 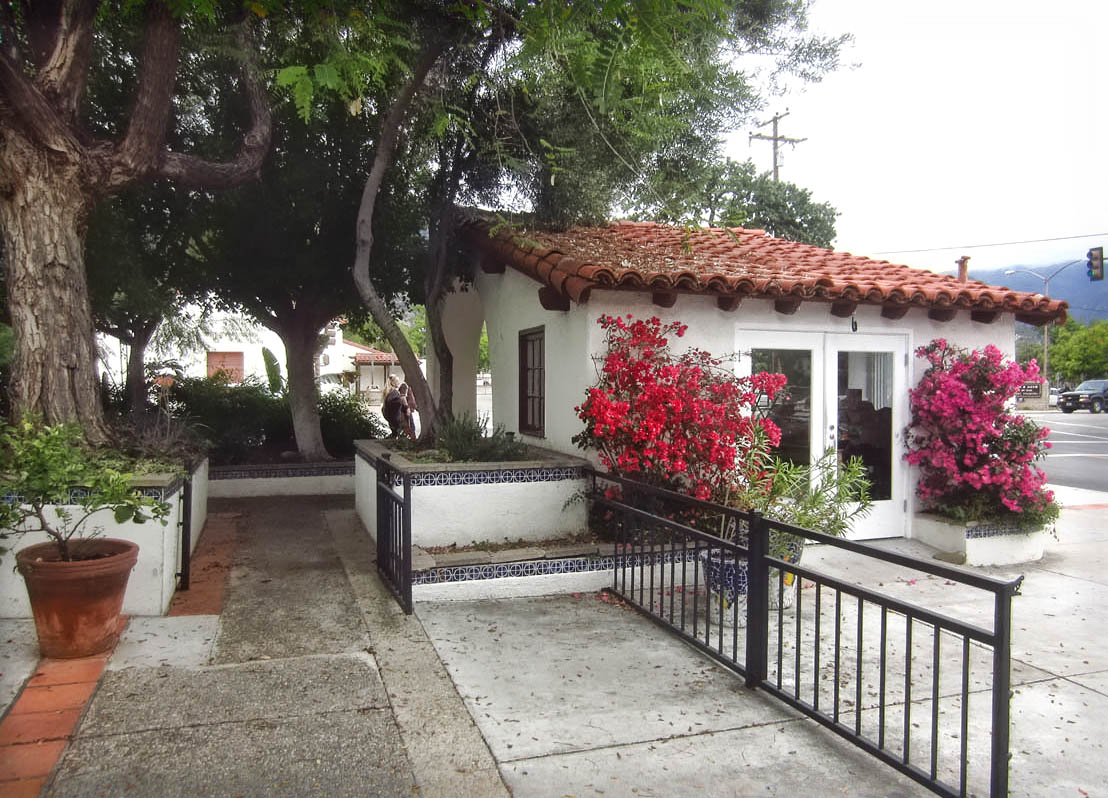 The little town of Ojai is just as charming as reported. All chain stores, with the exception of one fancy Exxon Station, must build on the outskirts of town. All buildings must adhere to architectural guidelines in the Spanish Renaissance style. As a haven for artists, musicians, and outdoor enthusiasts, it oozes charm on every corner. It makes for a great ride into town for lunch or an ice cream, then free-wheel it back to the coast! 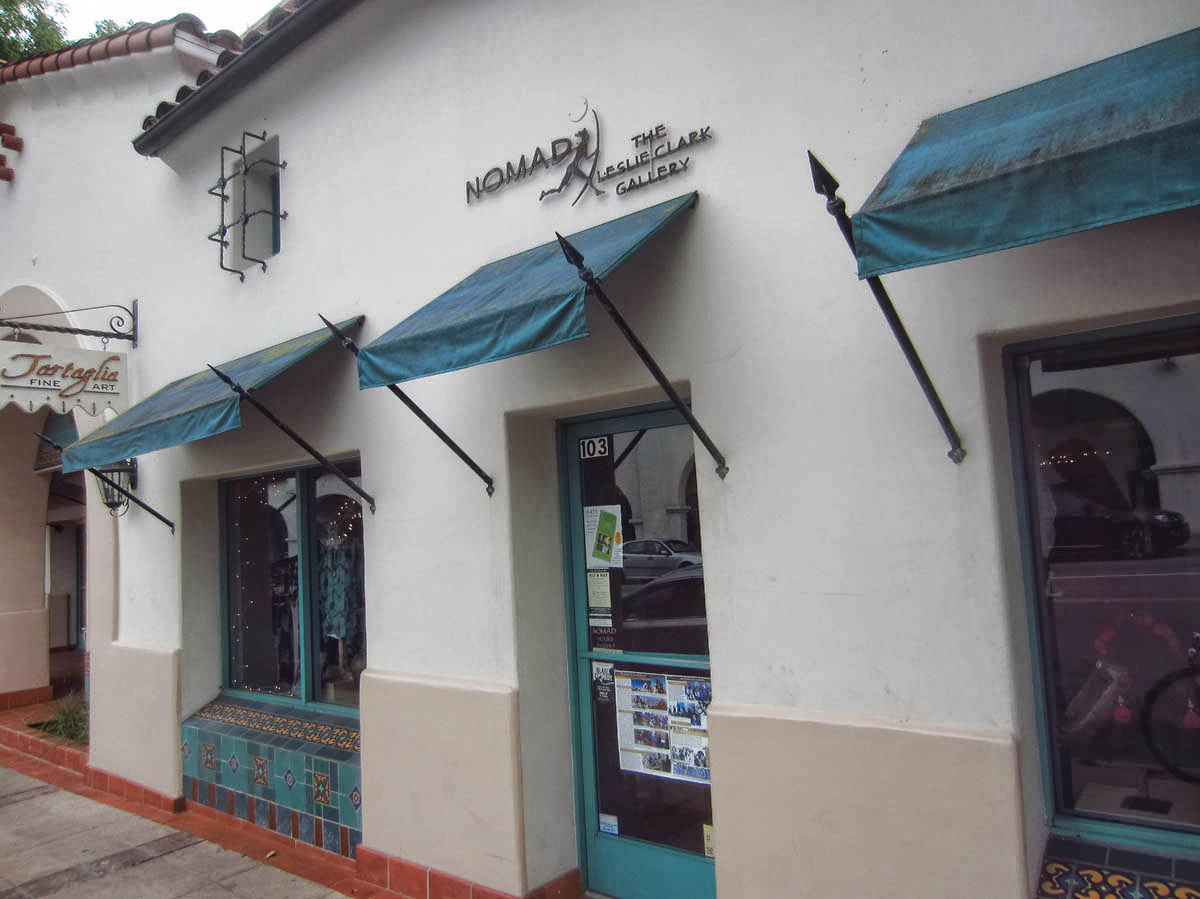 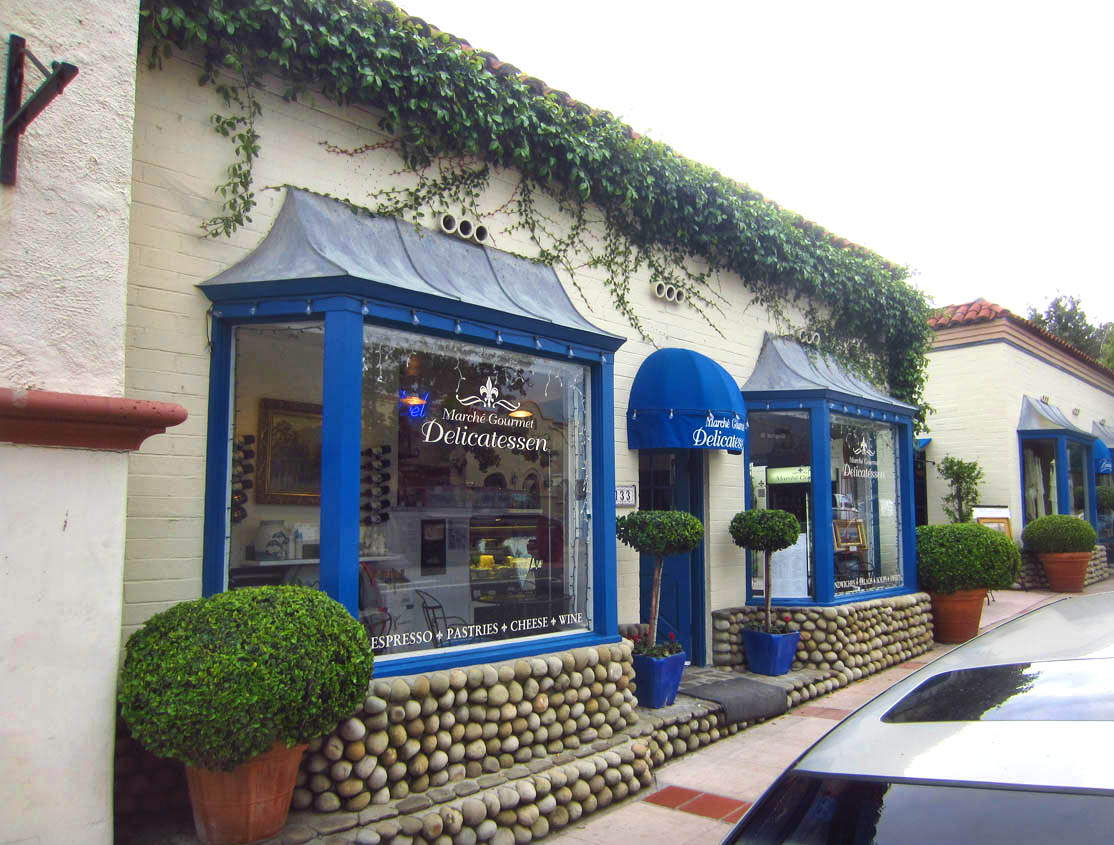 Lots of cute shops and restaurants along the main street. 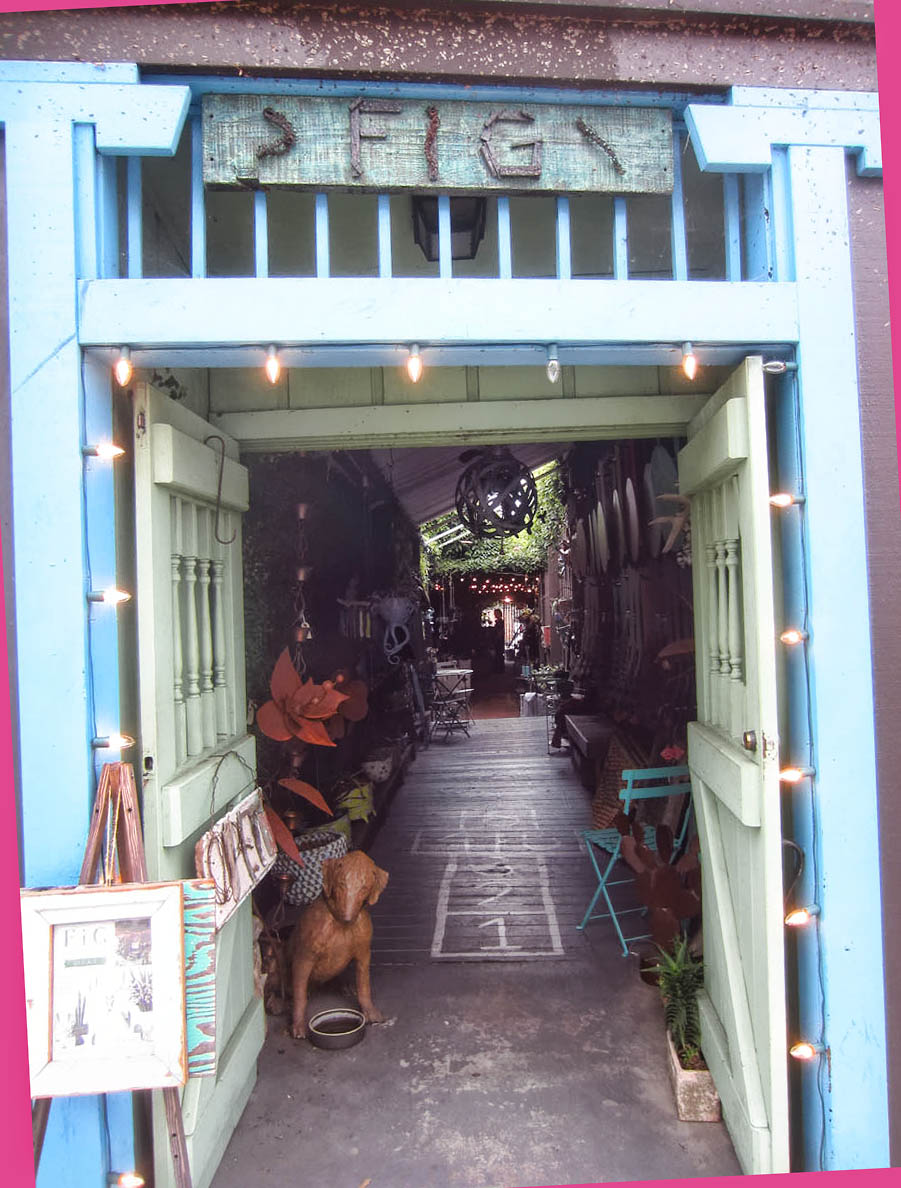 Enter through the door of the shop called “Fig” via a hopscotch floor pattern. 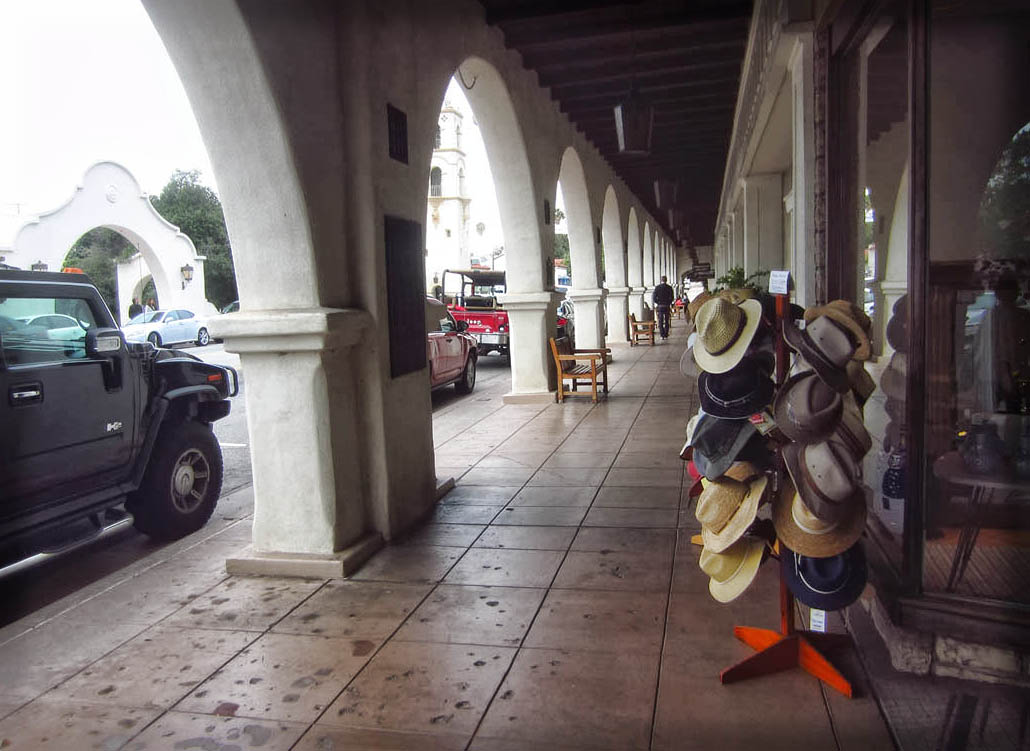 To date, my “personal best” for a bike ride has been 20 miles in one day.   But this day, I ride 32 miles! I am determined to say “Oh, hi!” to Ojai if it kills me, and it almost does.   But the best part is, the trail is a very gradual, consistent incline the entire ride inland, so the ride back to Ventura will be downhill all the way! 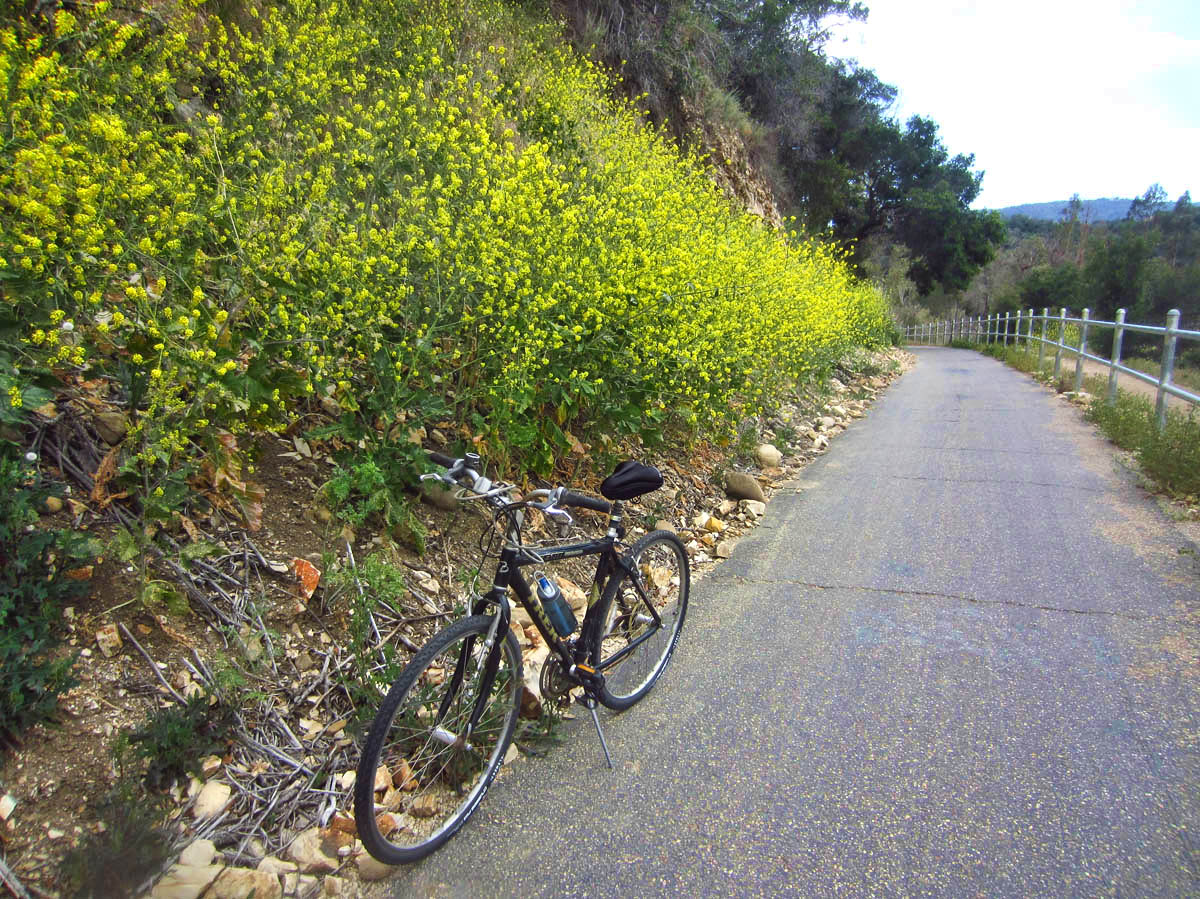 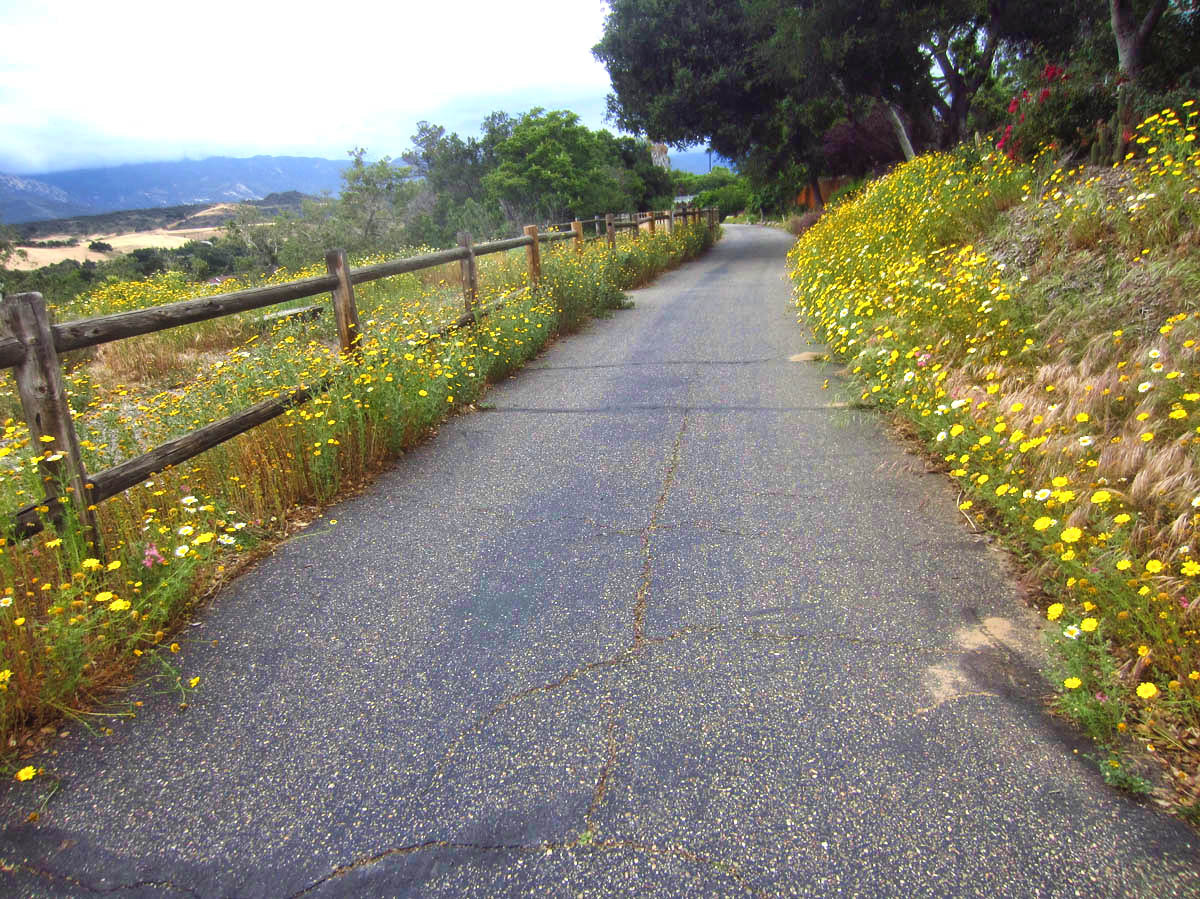 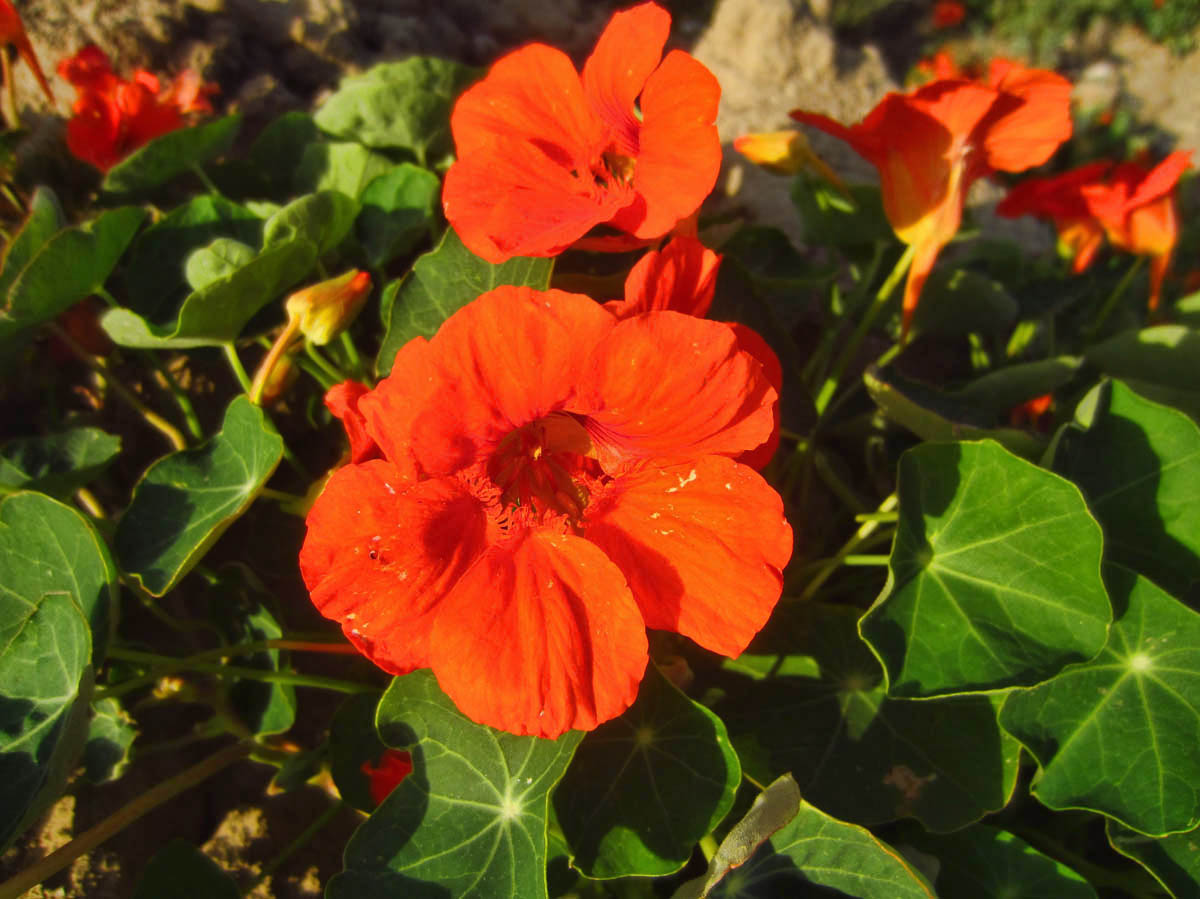 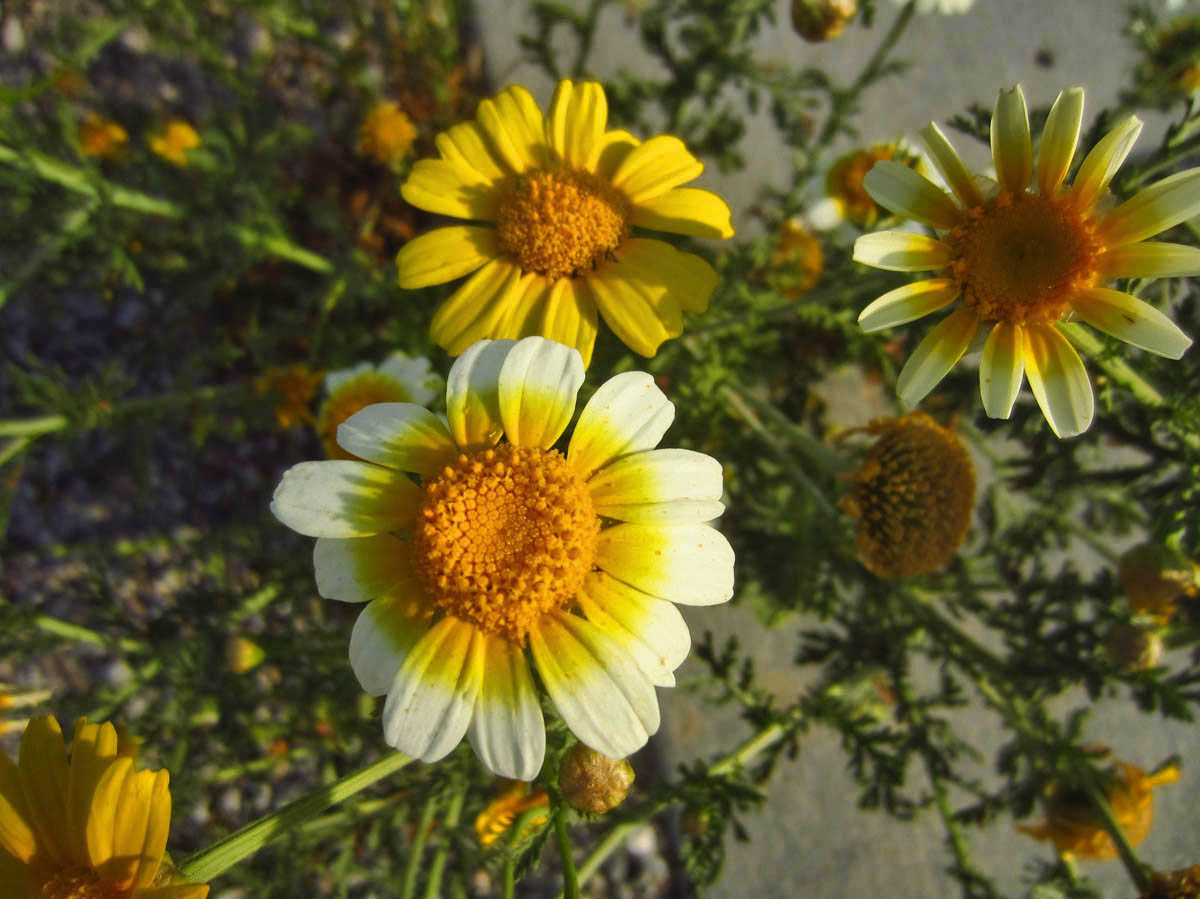 As I prepare to bid goodbye to my beautiful coastal view, I notice my hitch is riding a bit lower than usual, but I chalk it up to being on an incline, having just rolled off a stack of leveling blocks. However, as I am hitching up, I notice a small puddle of water beneath my rig. I check it out, and realize it is coming from the pipe leading to my gray water valve 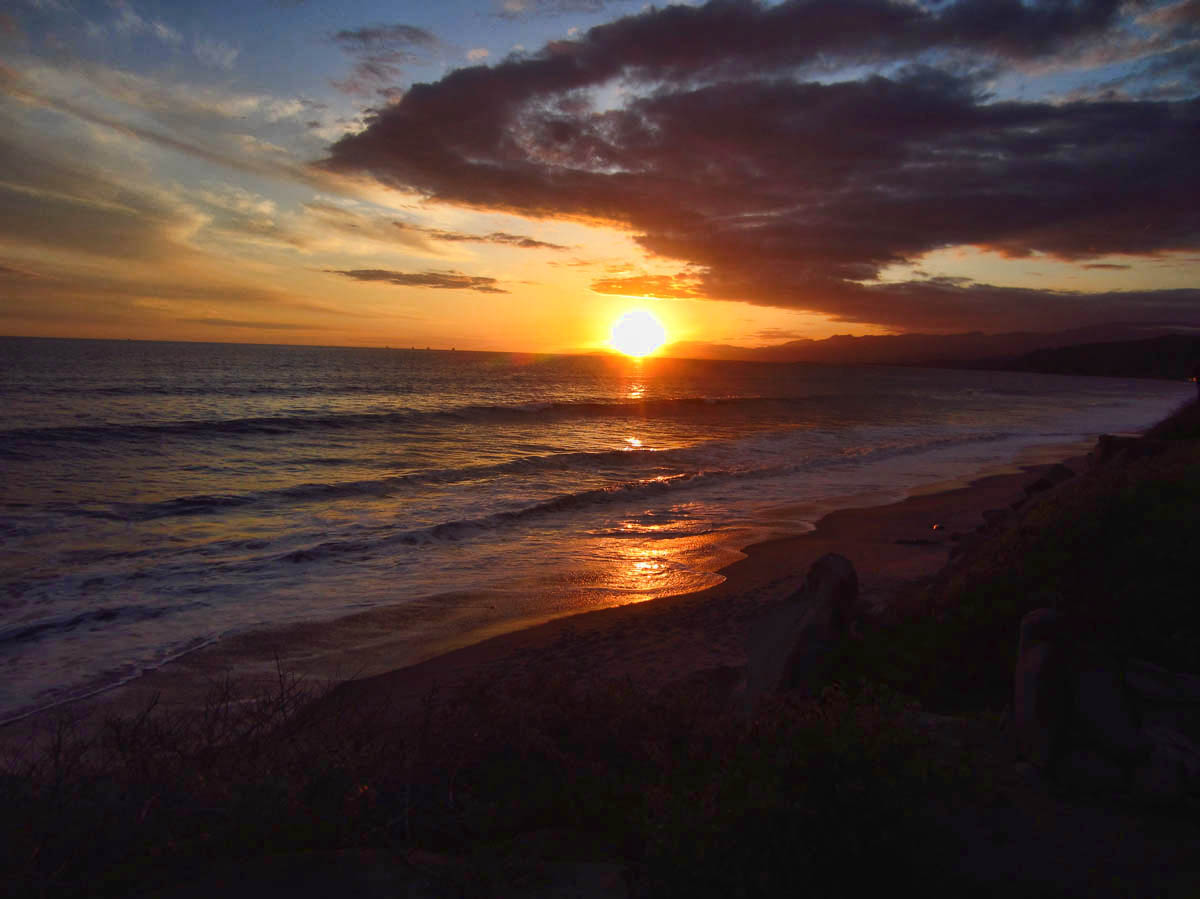 My next move is only 10 miles inland where I have planned to leave the Winnie for my 3 day camping and kayaking trip to the Channel Islands.  Once I arrive, I dump the gray tank and call a Mobile Service Tech to come check out the leak.    He tells me he will be there by 6:00pm. 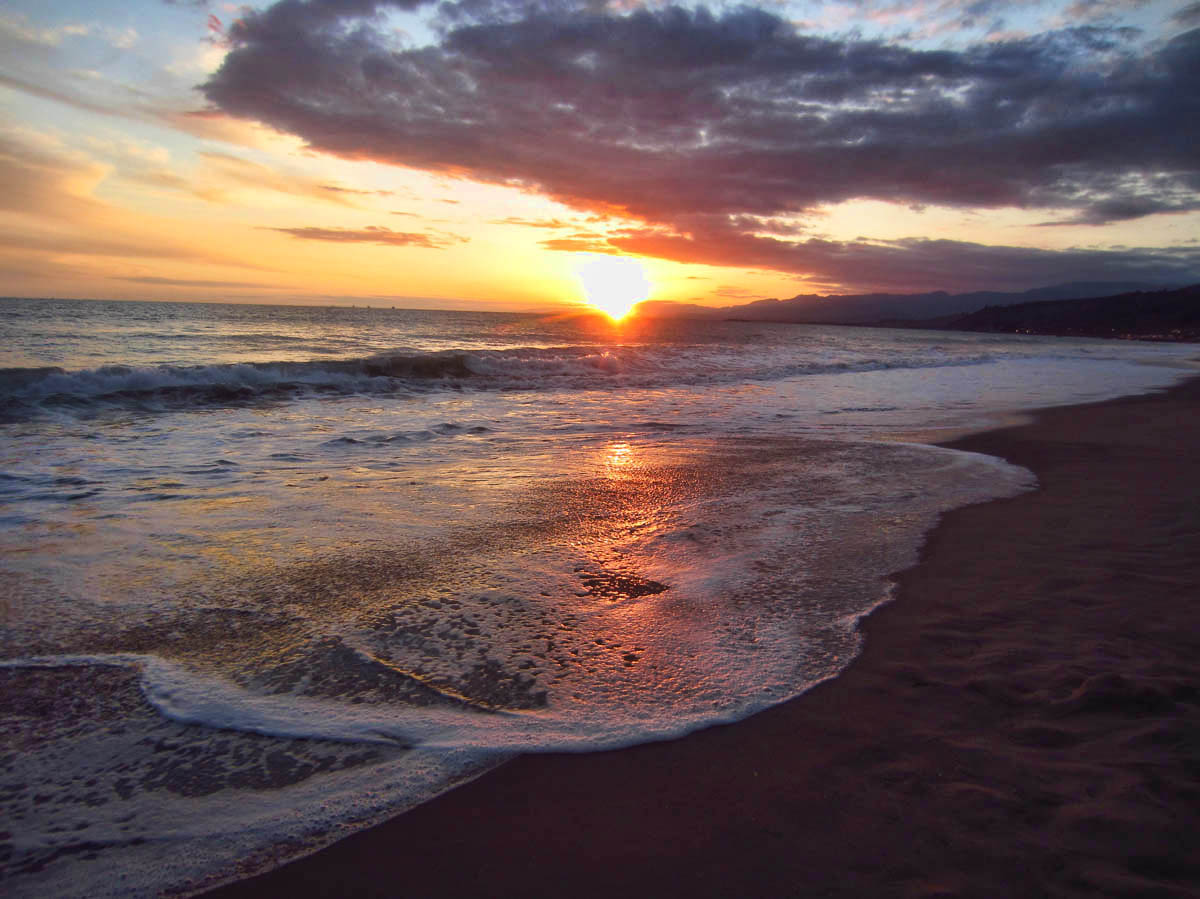 Adolfo arrives and quickly crawls under the coach to check the leak. He says “Oh, no! You have a bigger problem than a water leak! Your tow hitch is laying on the pipe causing the leak!” My frame extensions under the coach had sheered apart, leaving the tow hitch dangling! I am just damned lucky that I didn’t leave the little Tracker on the 101! 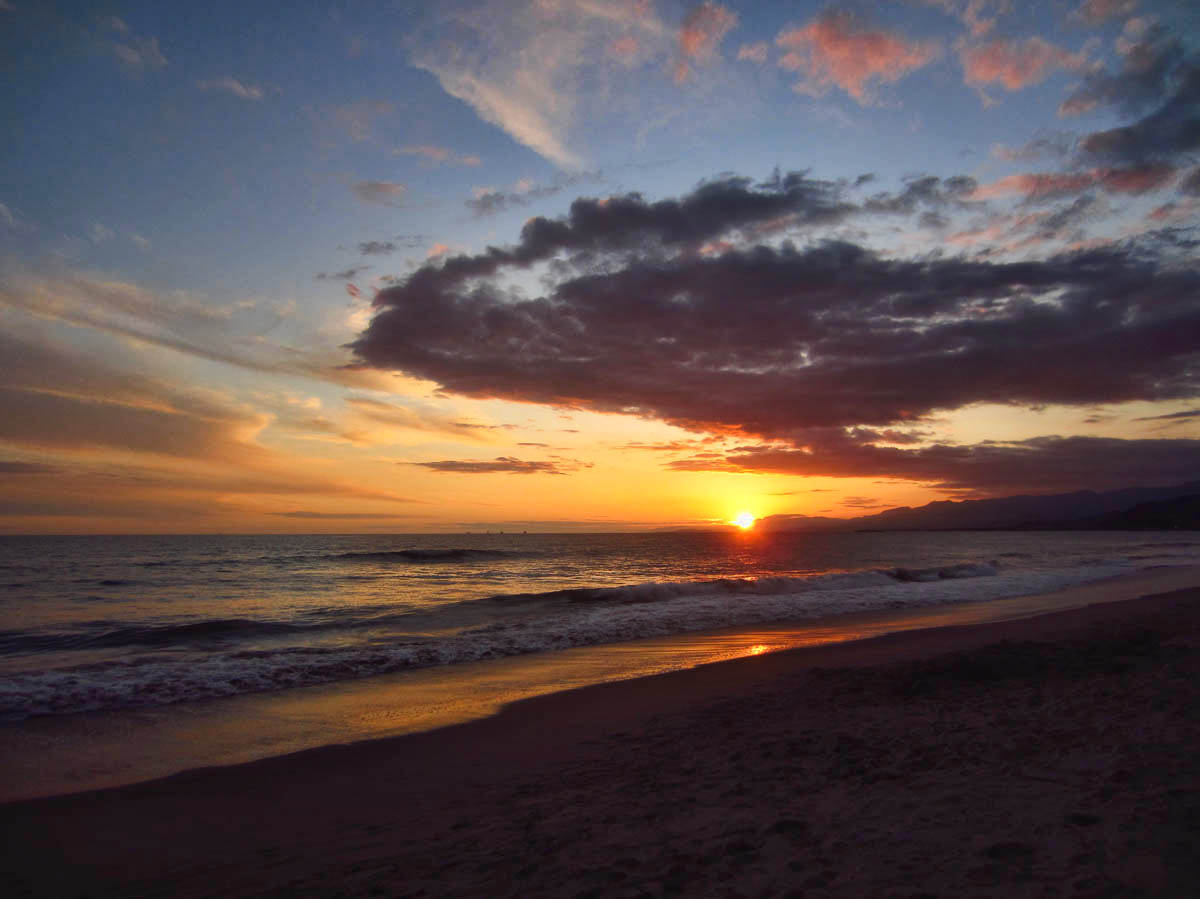 A million thoughts run through my head as I try to make decisions under time pressure. It’s getting late, and I am no where near finished my monumental packing for this 3 day camping trip. If I forget anything, it’s not like I can just buy it when I get there. There is nothing on the island for sale, not even tee-shirts. I have a 7:30am departure tomorrow morning, and once I am on that boat, there will be zero chance of a cell signal. 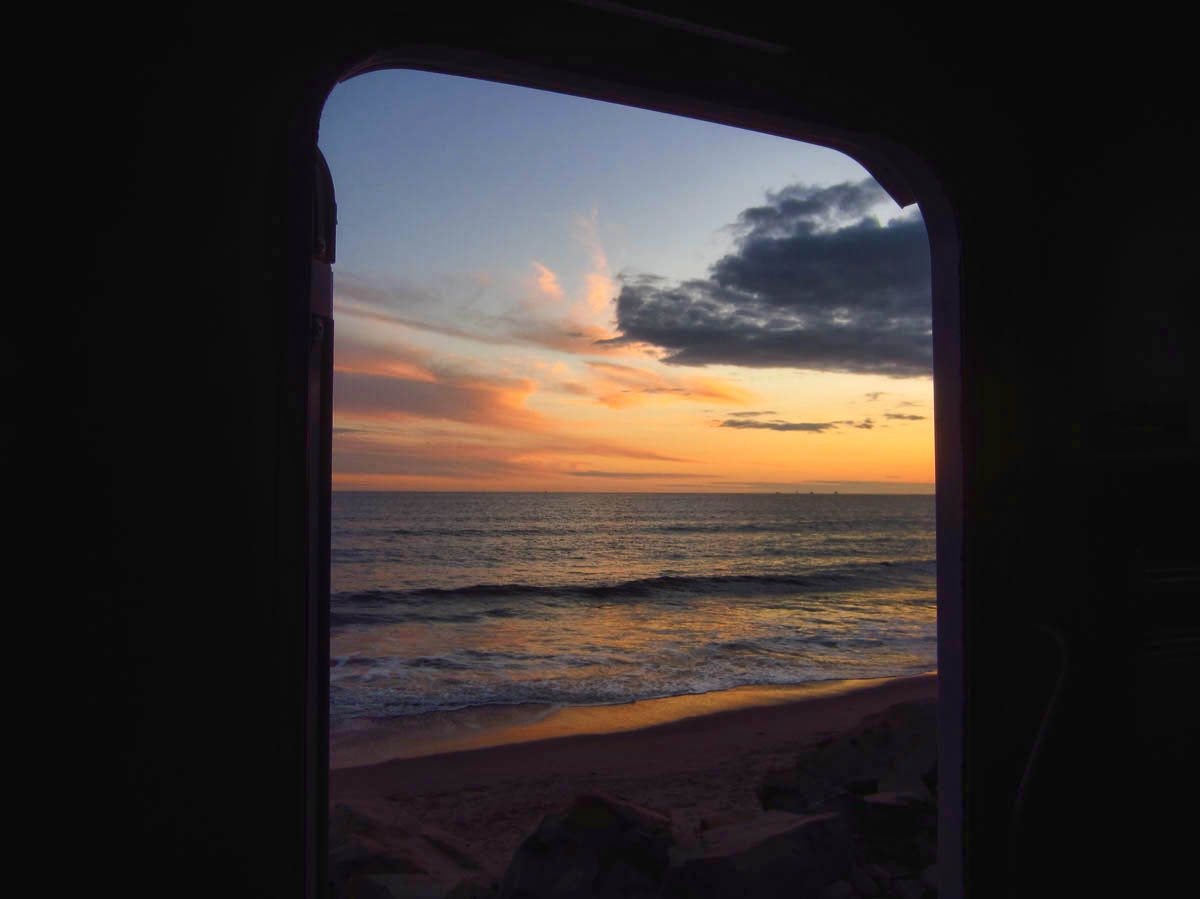 I know the “responsible” thing to do would be cancel the trip and stay behind and solve the problem.   But I cancelled this exact same trip at this time last year due to my emergency trip back to Texas for my brother’s funeral.  I had been looking forward to it for a year.    I know to cancel will send me spiraling even further down a black hole than the repairs.  But will I be able to put it out of my mind long enough to enjoy the trip?

…tick, tock, tick tock…insomnia is a cruel and relentless beeeotch of an intruder.