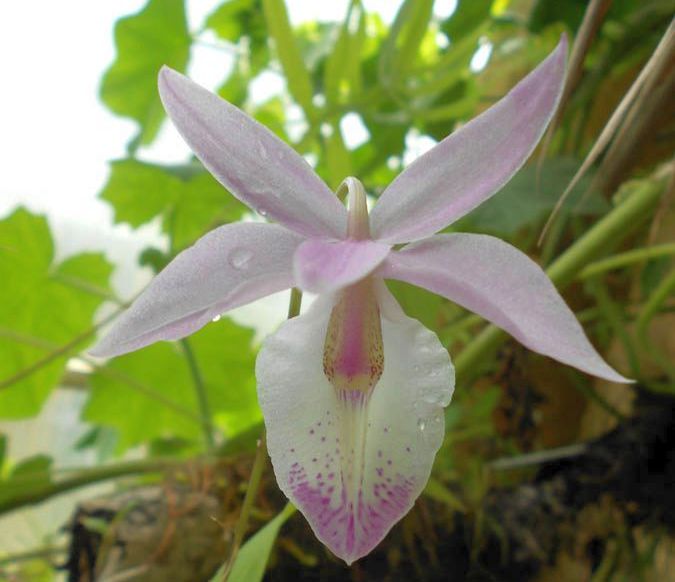 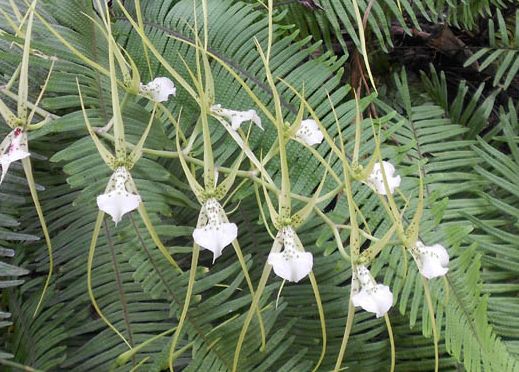 I was slowly but surely working on reversing a bad ending to my vacation with Don after my meltdown over having to cut our time at the beach short.   I had made my apologies, however, still “chasing my space,” I was not yet ready to join him where he was staying at his dear friend Cisco’s B&B.  But after having heard such wonderful stories of such an interesting character, I was eager to meet the infamous Cisco, at long last.  Where better to make my introduction than in the midst of his passion, Orquideas Moxviquil? 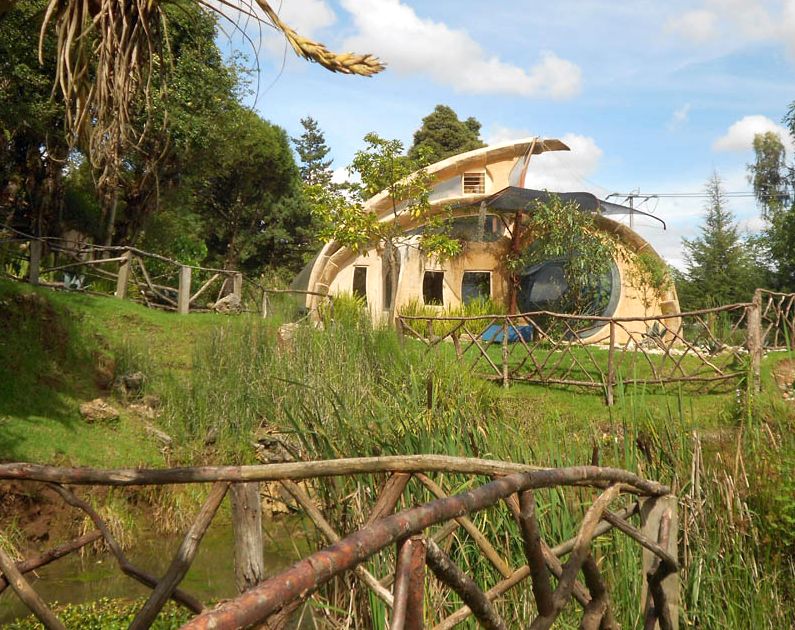 “I’m here to see a man about an orchid,” I said as I approached the sanctuary.  It wasn’t until I made reference to my “lazy brother” followed by a wink did Cisco realize I was Don’s sister.  Meanwhile, I had enjoyed watching him in action, completely in his element. 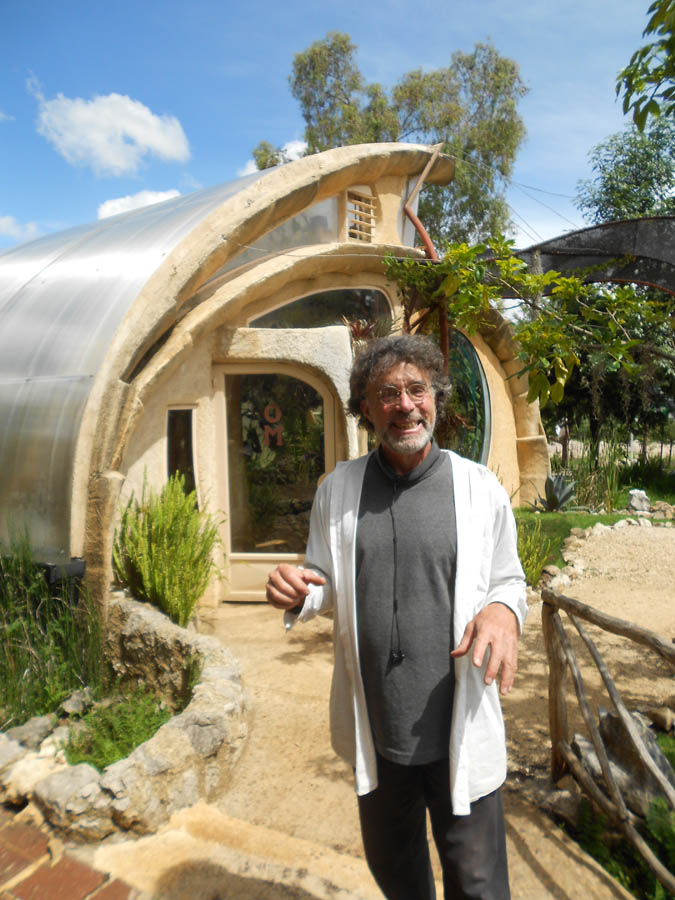 I arrived at the same time as a young couple from Chicago.  Cisco treated us to an orientation of the grounds and greenhouse where his passion for preservation of these indigenous plants was palpable.  He explained that there were over 3,000 rescued plants, the majority of which, save for a few orange blooming plants, were native to Chiapas, home to 700 species of orchids.

Cisco went to great lengths to educate us on the life cycle of the orchids and bromeliads, seemingly attached to every available host surface in sight.  His enthusiasm was infectious as he tested us on the age of a bromeliad no bigger than my thumbnail.  The guesses ranged from two weeks to two years, so I gained a whole new respect to learn that such a tiny plant had already been growing on its host tree trunk for four years! 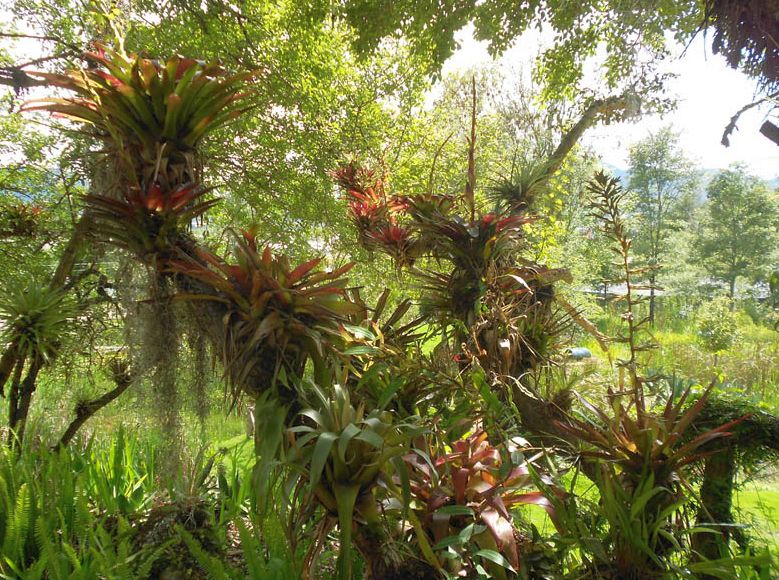 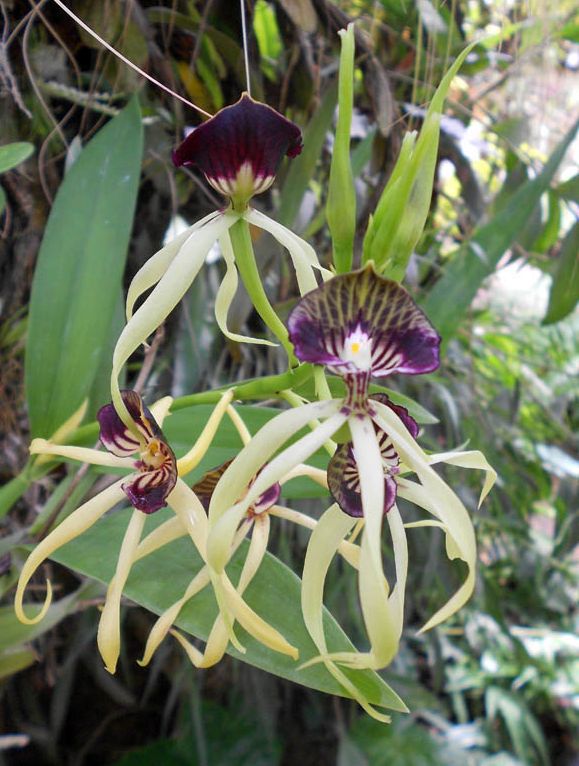 One greenhouse on the grounds is filled to the brim with bromeliads and blooming orchids, with plans for another three greenhouses to follow.  The thing I loved most about our tour with Cisco was his encouragement to “TOUCH! FEEL! SMELL!  It’s all part of the project!”

My fascination with the collection and propagation process was heightened by the fact that my own brother Don had accompanied Cisco on some of their own “Orchid Thief” adaptations and adventures of collecting plants in their native habitat….stuck up to the axles in the middle of the forest, sliding down a sandy ravine, and ending up at an orphanage where the head master had to pull them out backwards, with a chain attached to his tractor. 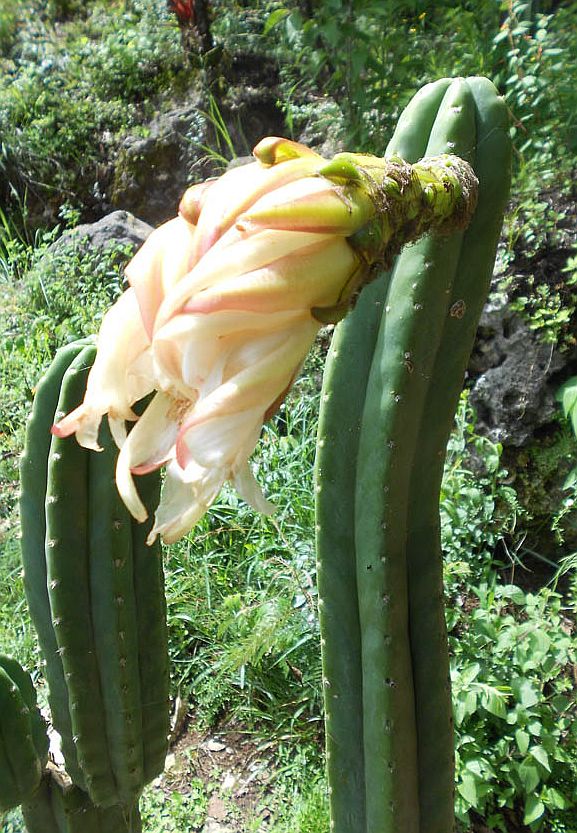 After touring the greenhouse, I wandered up through some of the trails that lead up the mountain.  Along the way, I strolled through the Mayan medicine garden and pondered the probability as to whether any of these plants would do a better job at curing Don’s three straight weeks of “stomico” than the myriad of antibiotics now coursing through his system.  “Touch, feel, smell,” yes….but did Cisco say it was okay to “pick??”  😉

If you happen to be in San Cristobal de las Casas, be sure to go see a man about an orchid! If not, you can still donate to a worthwhile cause; educating young school children about the importance of protecting the native forest environment and preserving these indigenous beauties for generations to come. 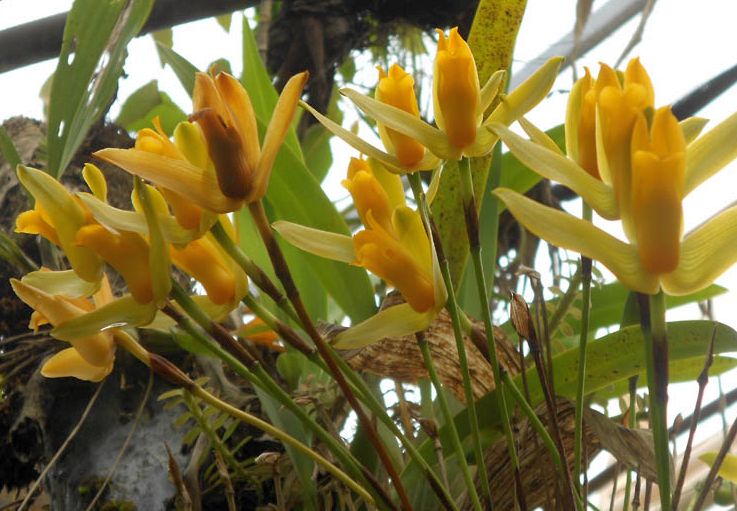