To be honest, I had never even heard of the Guadalupe Mountains National Park until I started my bucket list quest to visit as many of our National Parks as possible. And I’ve lived in Texas most of my life. So it speaks for the notoriety of such a park that gets no respect, sandwiched in between the more famous Big Bend and Carlsbad Caverns National Parks. 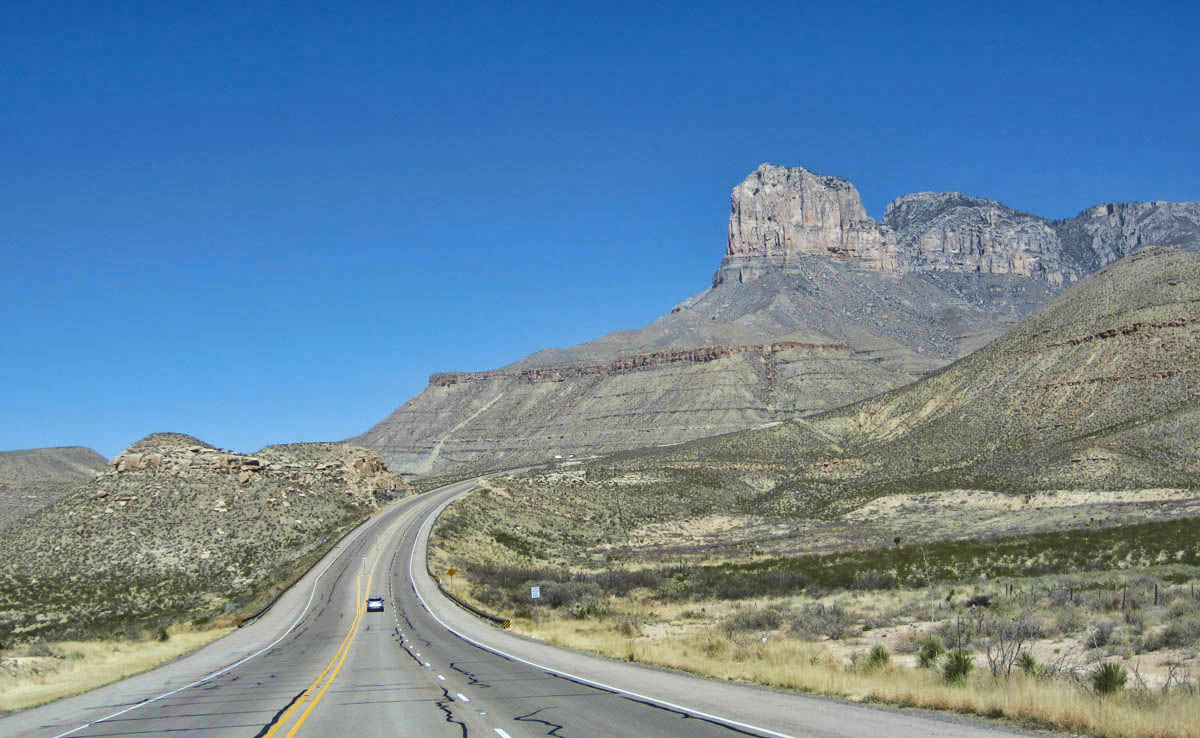 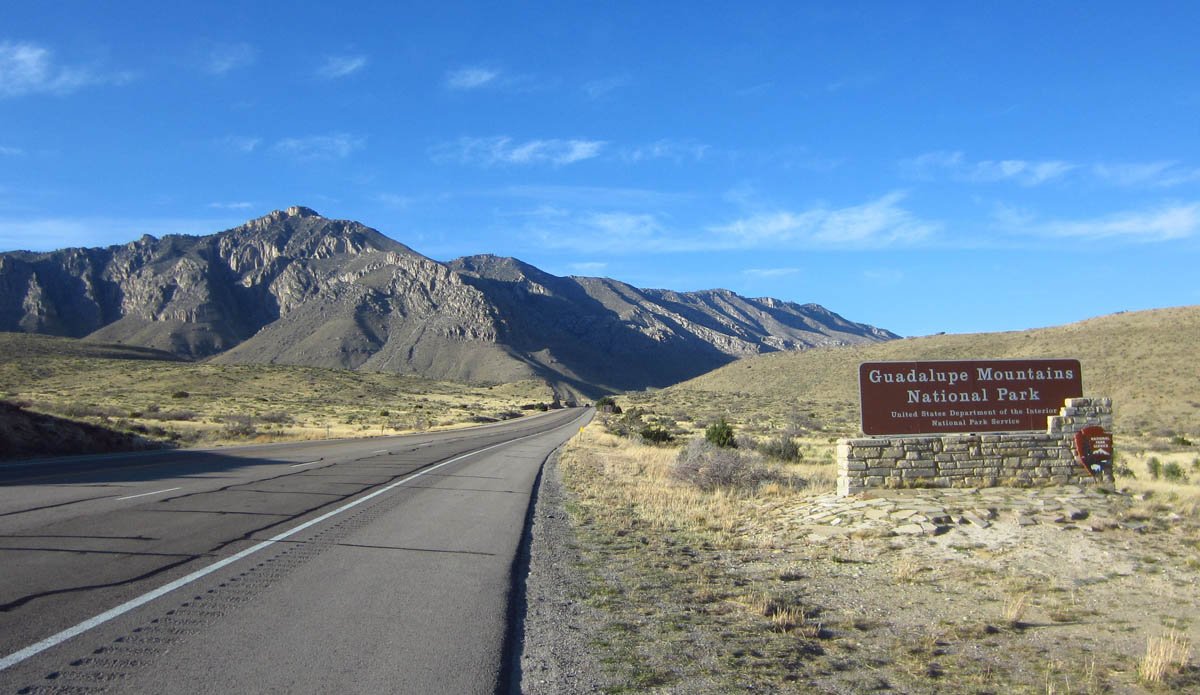 Hwy 62 runs right alongside the park.

The park is home to Texas’ highest point, its namesake, Guadalupe Peak, at 8,571 feet.  The “Top of Texas” alone is worthy of some respect, it would seem!

Competing with Guadalupe Peak for the jewel in the park’s crown is “El Capitan” (not to be confused with the mountain by the same name in Yosemite.) Although this rugged bluff is only the eighth highest in Texas, it is considered the “signature” of West Texas. 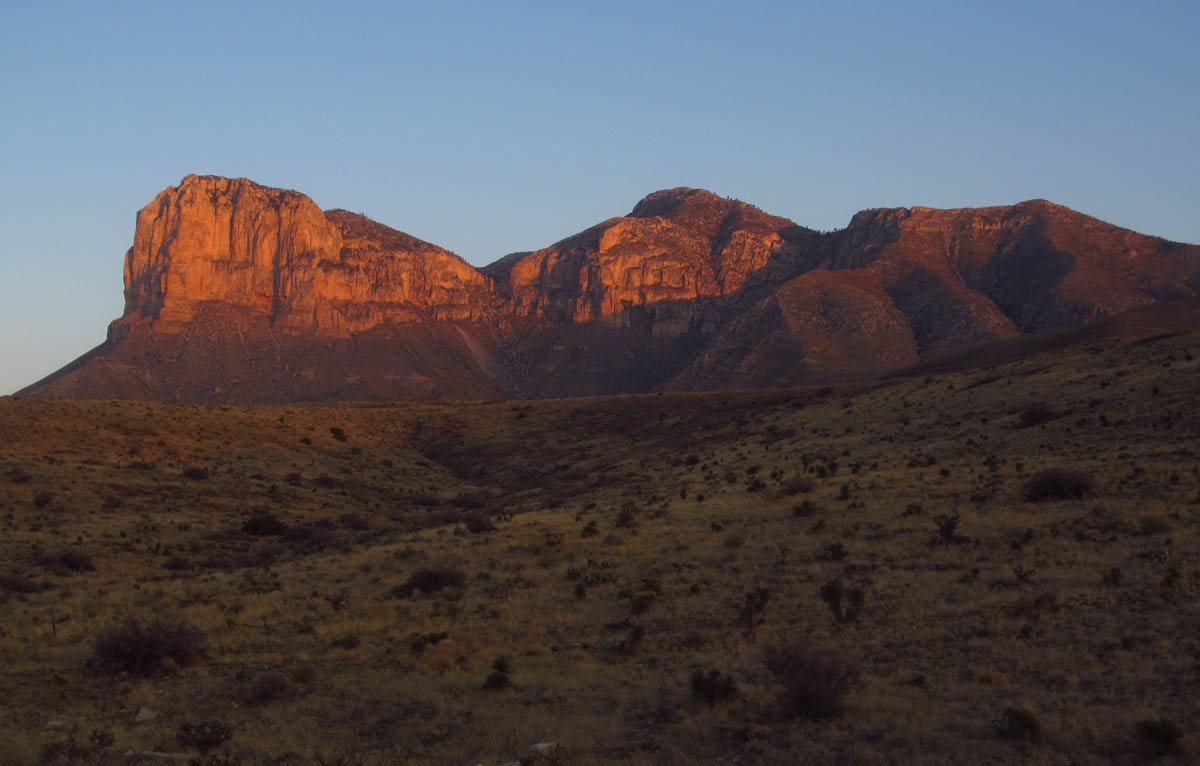 Yes, I know it is shocking, but I DID get up at sunrise to take this photo! 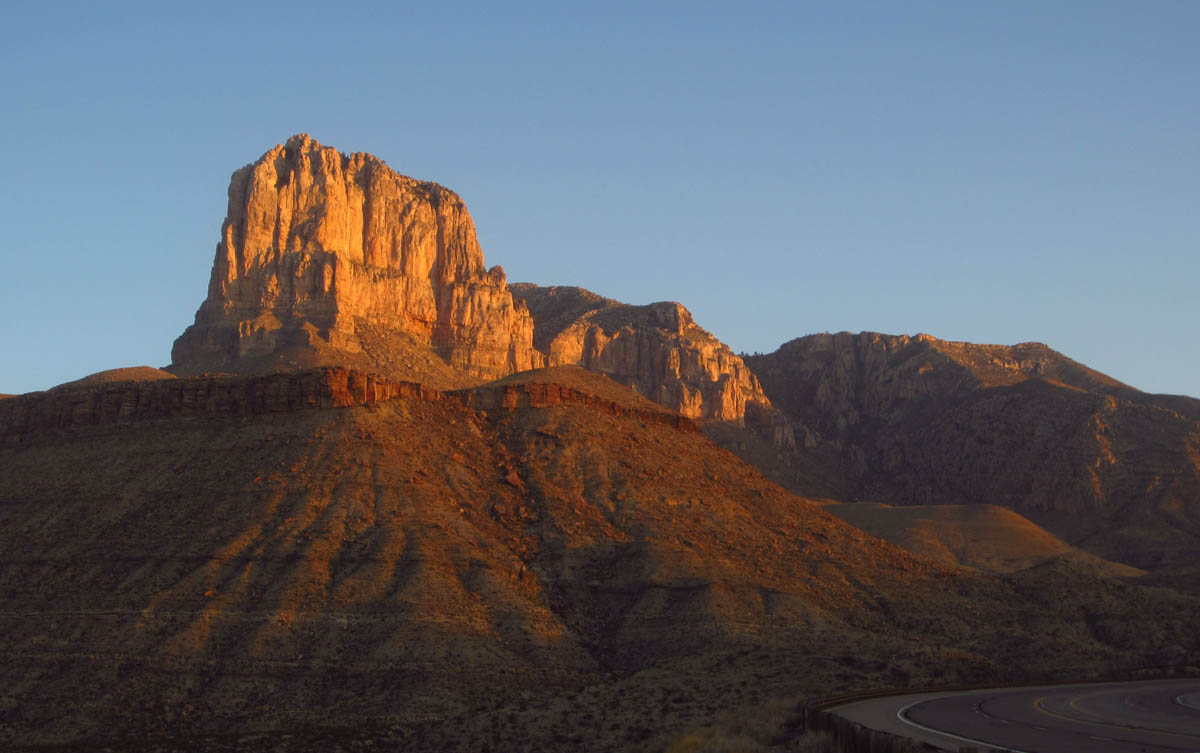 There are other reasons the park doesn’t get respect, the first being the ridiculous “campground.” It is nothing more than a parking lot with “zero lot line” white stripes painted to designate the RV spaces. No hook ups, no showers, and very few picnic tables. 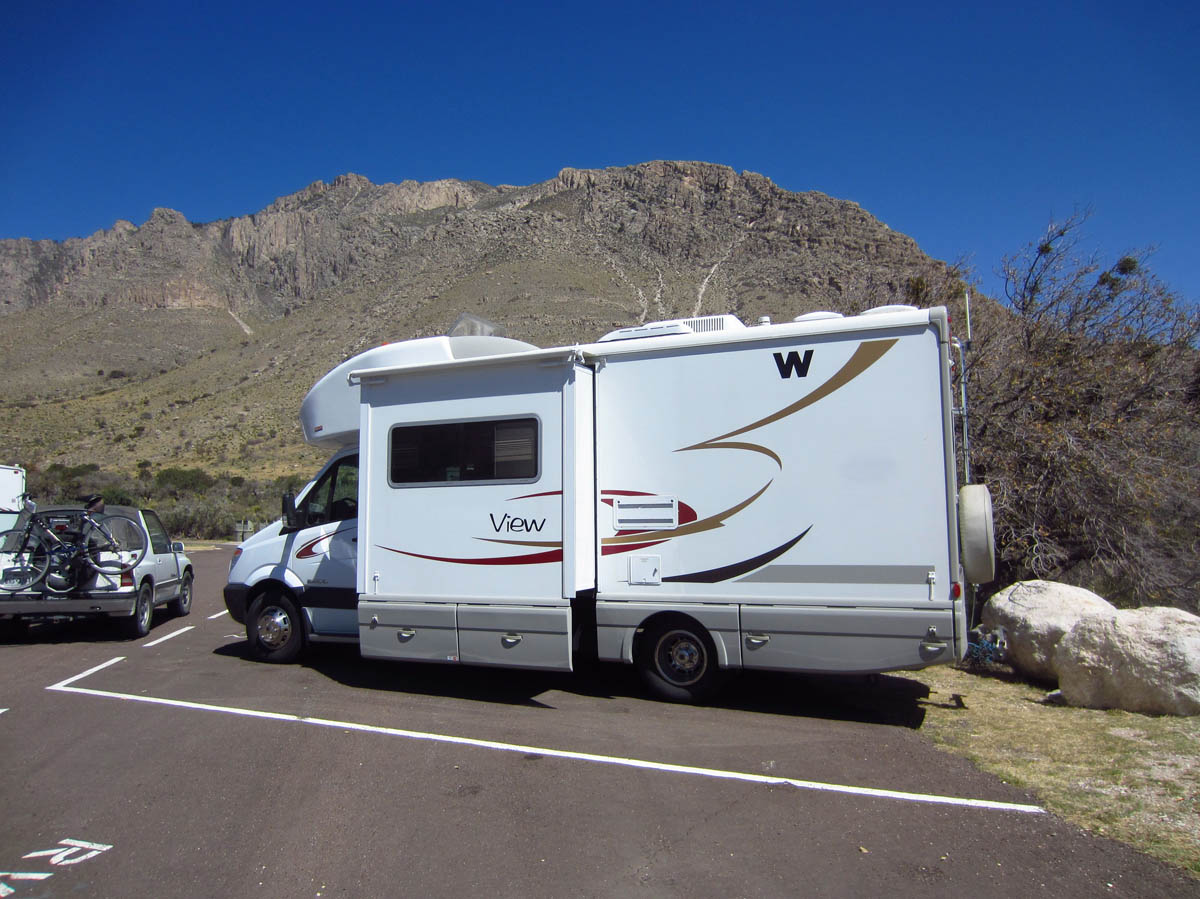 The park also does not have any kind of scenic drive-through. You pass the Visitors Center along the highway, and that’s as far as you are getting in your automobile. This was the kind of park that would have driven Edward Abbey nuts, as he said in Desert Solitaire, “Industrial tourism is a threat to the national parks. But the chief victims of the system are the motorized tourists. They are being robbed and robbing themselves. So long as they are unwilling to crawl out of their cars they will not discover the treasures of the national parks and will never escape the stress and turmoil of the urban-suburban complexes which they had hoped, presumably, to leave behind for a while.” The same goes for Guadalupe Mountain NP — unless you get OUT of your car, you are going to see very little of this park! 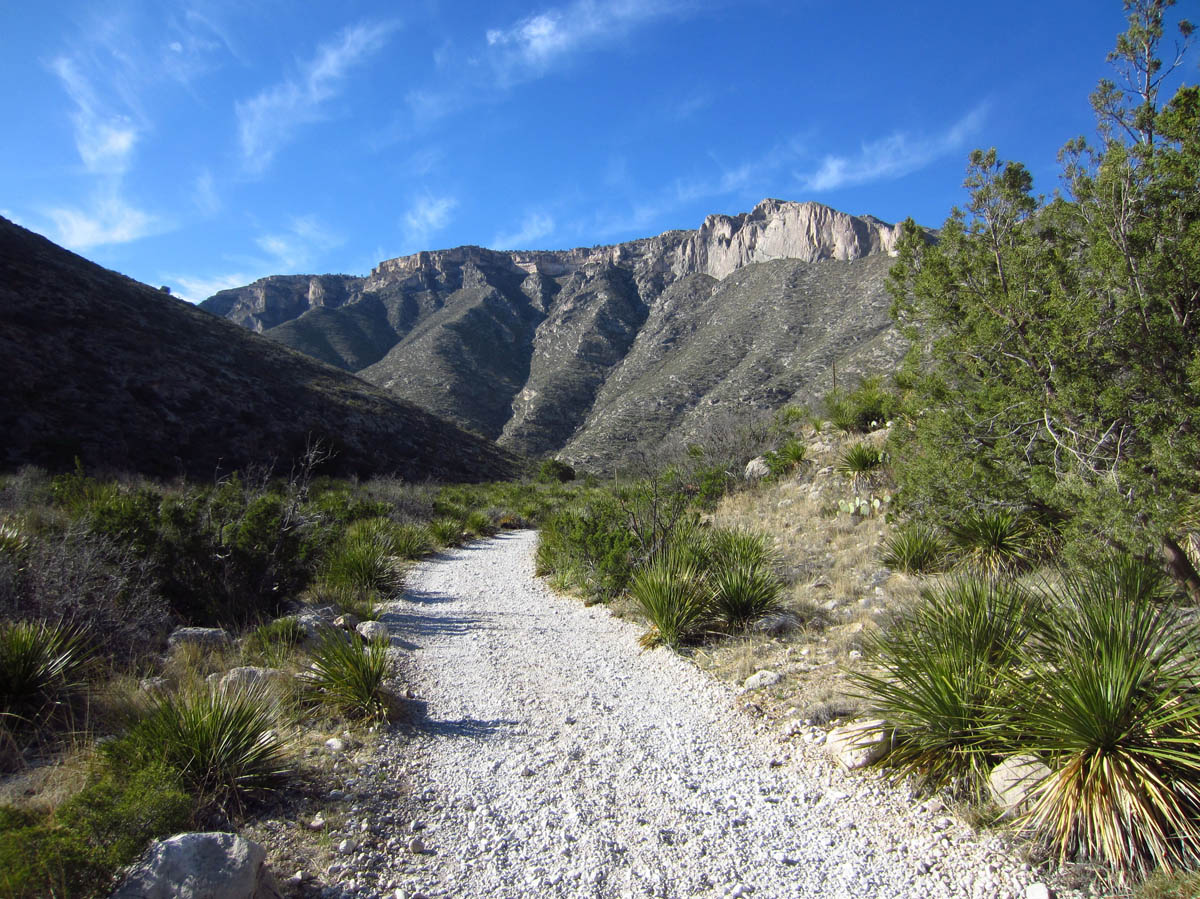 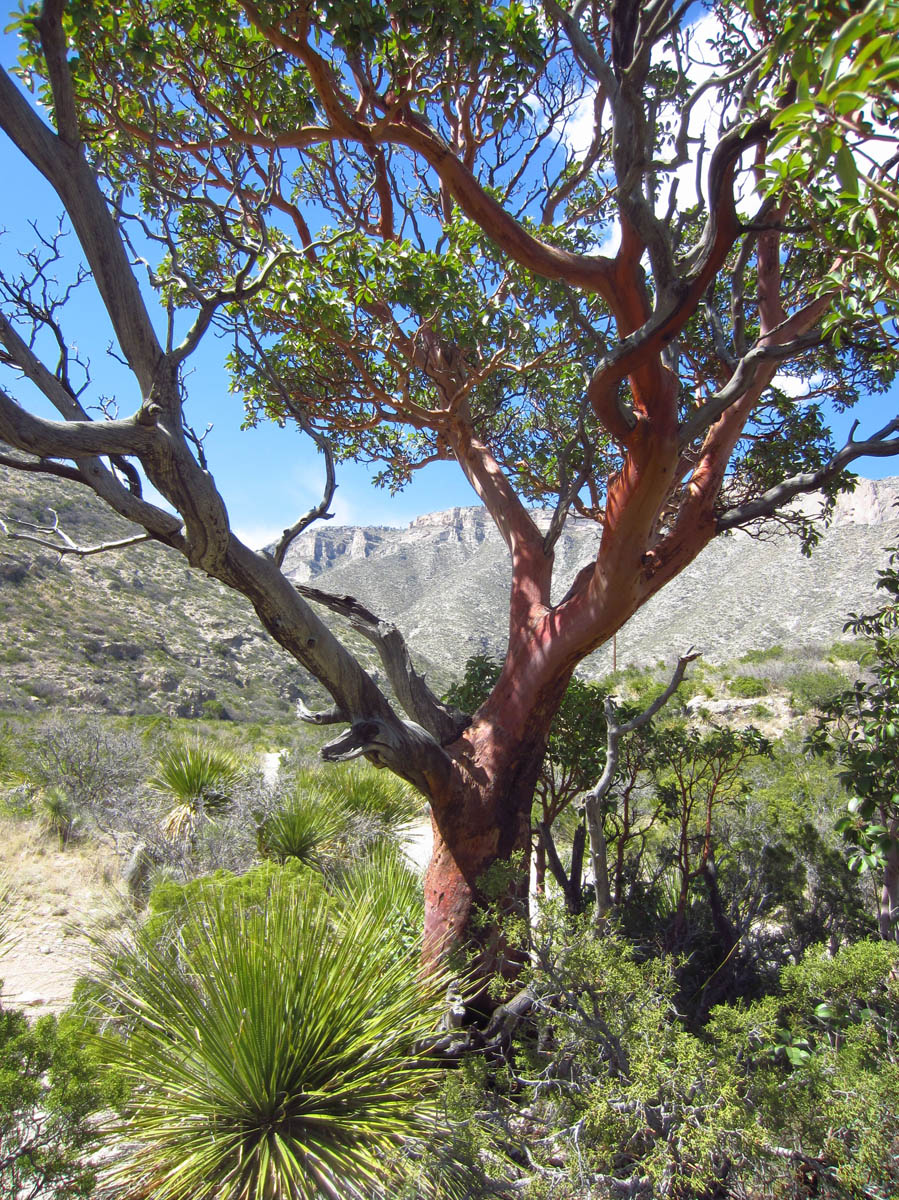 BUT where Guadalupe Mountain National Park does deserve respect is when it comes to hiking. Not only does it surround the highest mountain in Texas, but it is also home to over 80 miles of hiking trails, not only to the peak itself, but all around it.

My first day I did a five mile hike along the McKittrick Canyon, alongside a stream to the historic Pratt Cabin. This was the summer home of Wallace Pratt, who later donated 5,000 acres (including the cabin) of the surrounding land that makes up Guadalupe Mountain NP. It would have otherwise been a great trail, except they recently resurfaced it with an alternating mix of blinding white gravel and large round, ankle-rolling stones from the river. It was a beautiful hike, but the worst hiking surface I have ever seen. 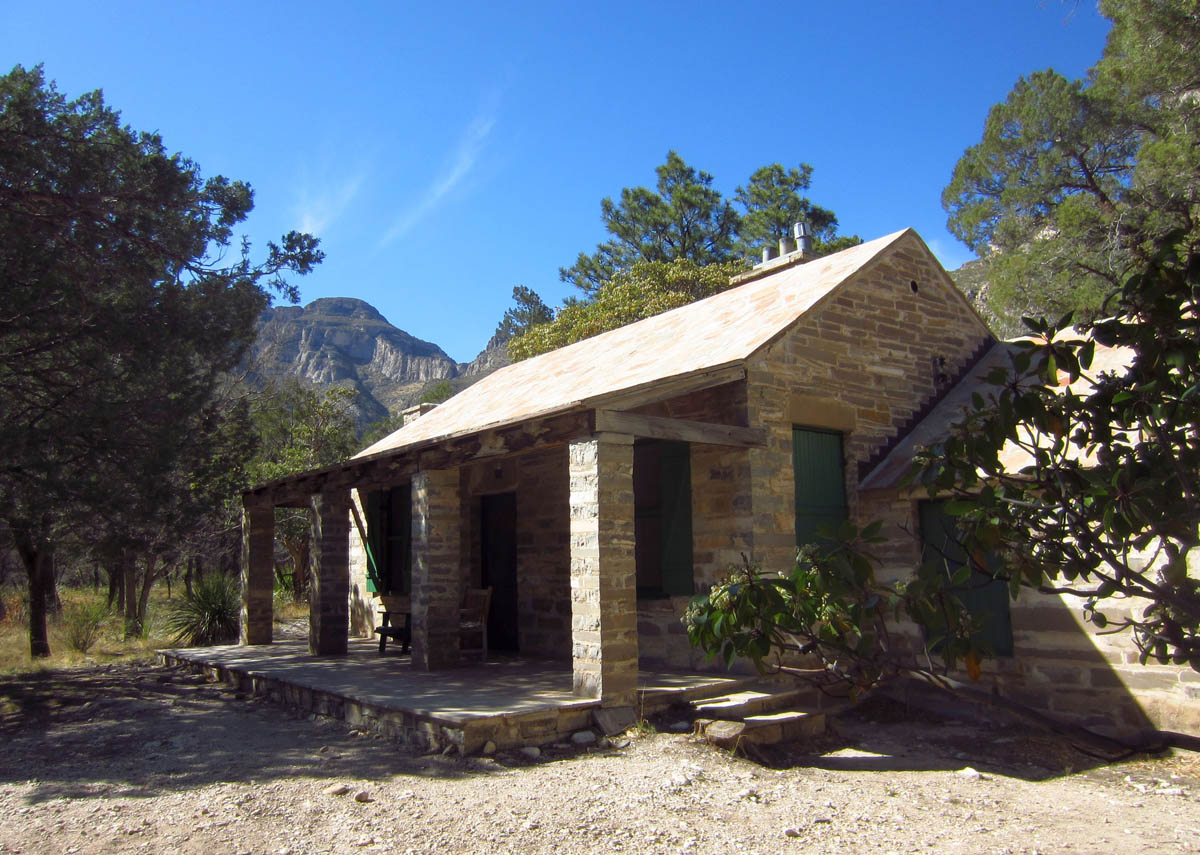 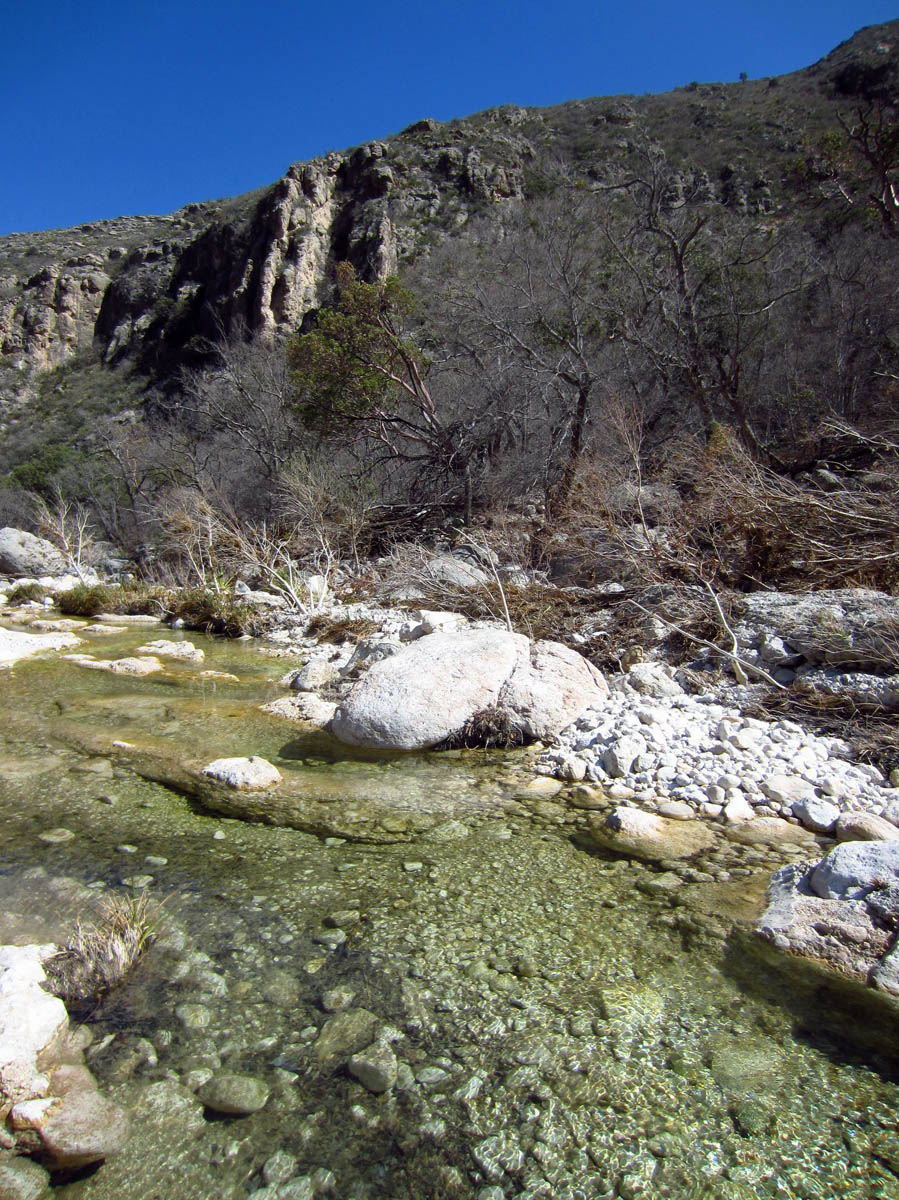 This clear stream in McKittrick Canyon turned into a raging river during the floood of 2013.

The scenery was beautiful and the topography varied, but I was worn out at the end….not from the difficulty of the hike, but from crunching and rolling over rocks intentionally placed in the path. This repaving was due to a massive flood in September, 2013 when the park received more rain in three days than it typically does in an entire year, thereby wiping out the old path.  So much effort in repaving.  Hope they settle in before the next flood returns them to the river! 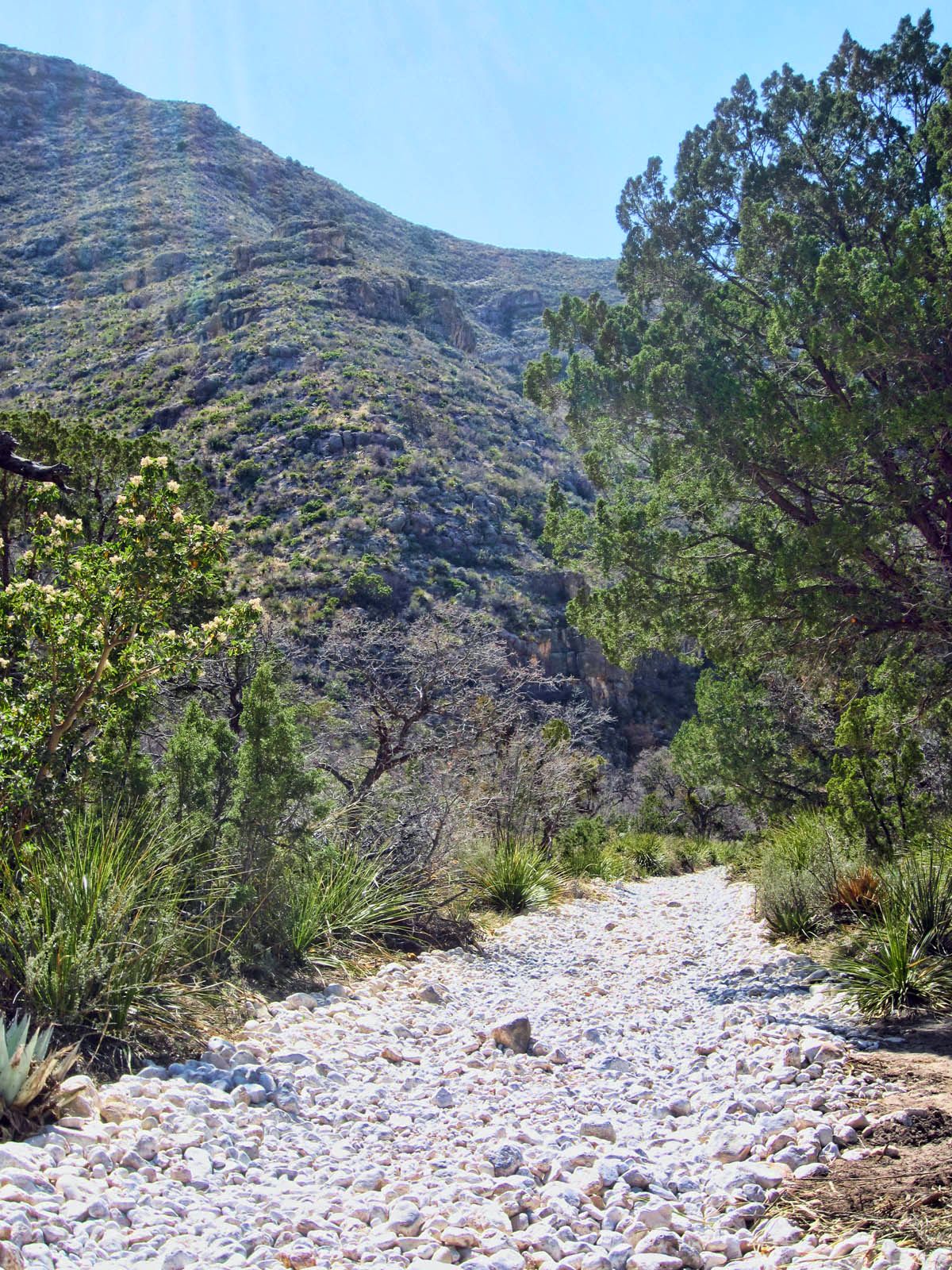 These giant stones are killing my feet! 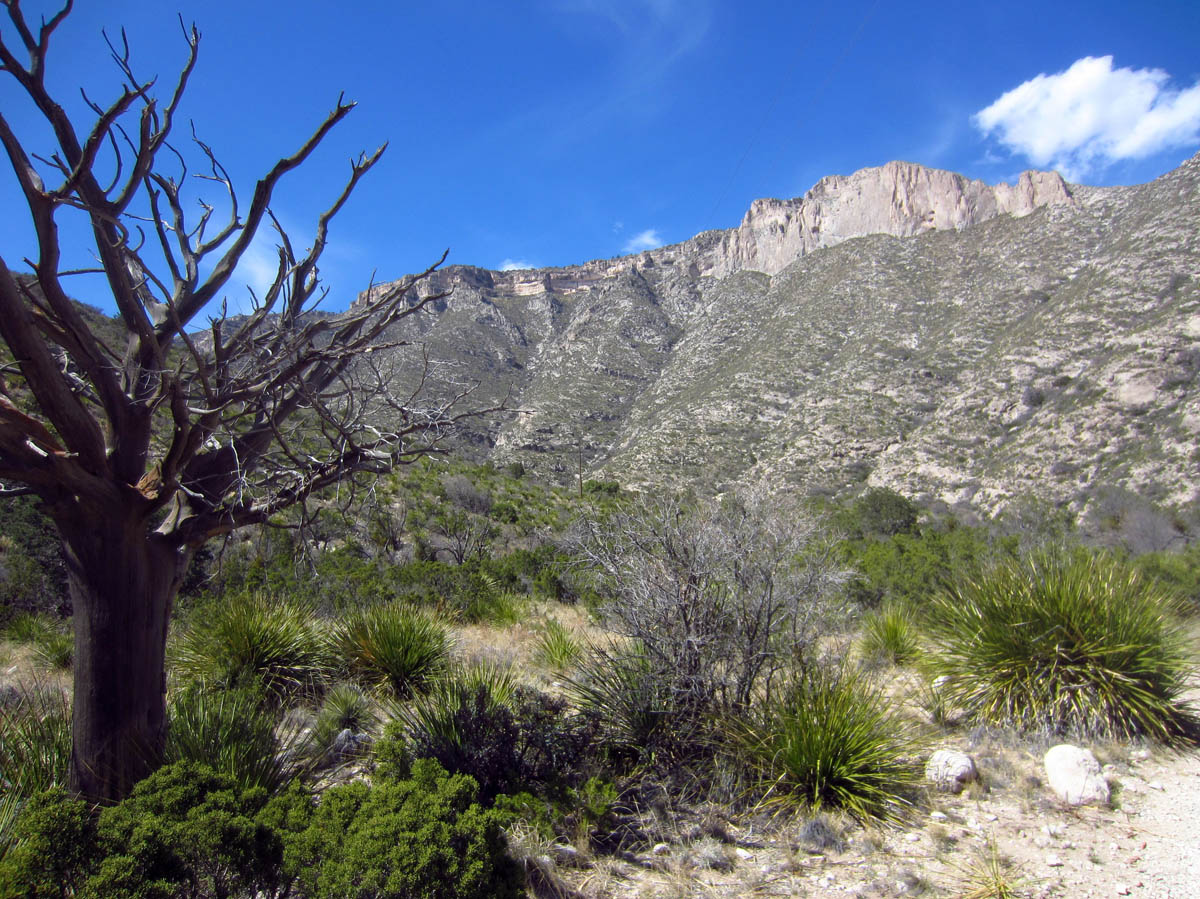 8 thoughts on “The Rodney Dangerfield of National Parks”