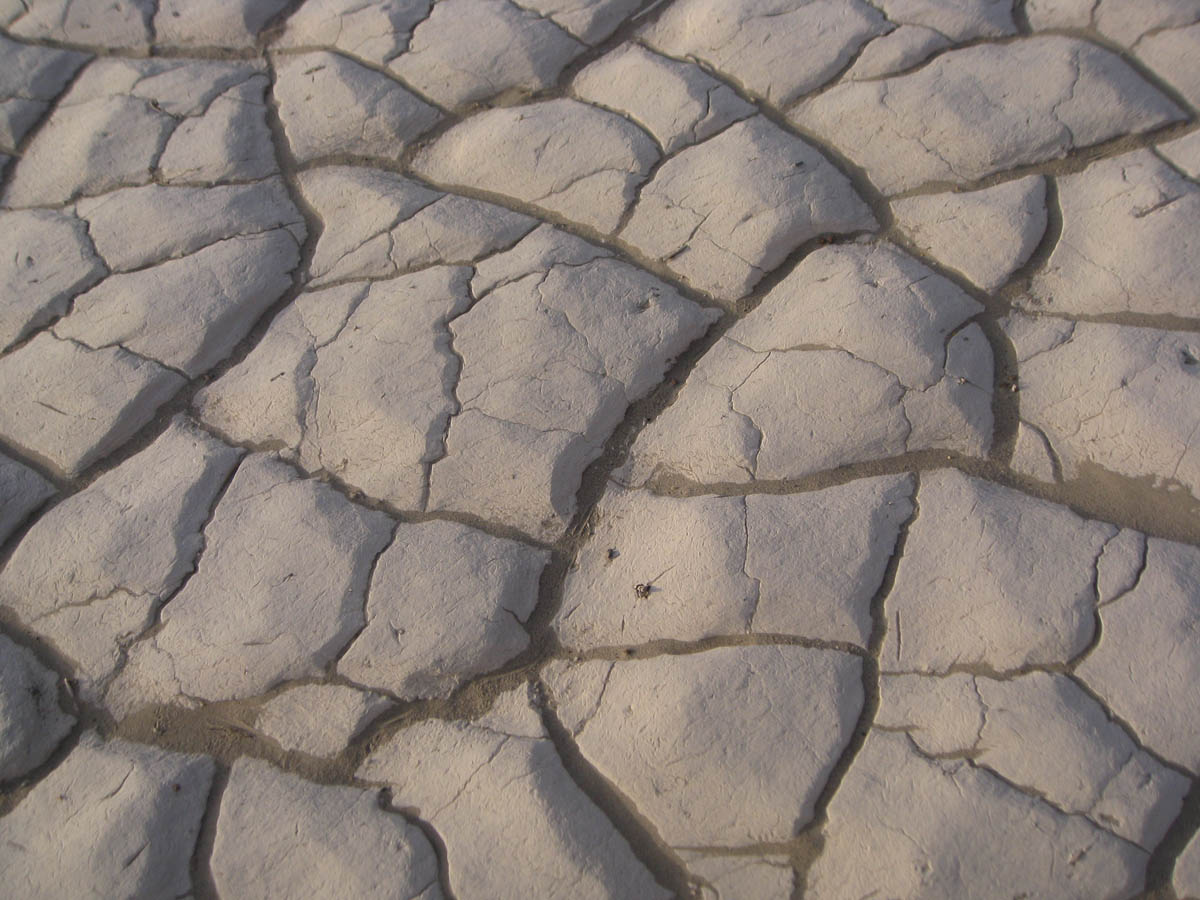 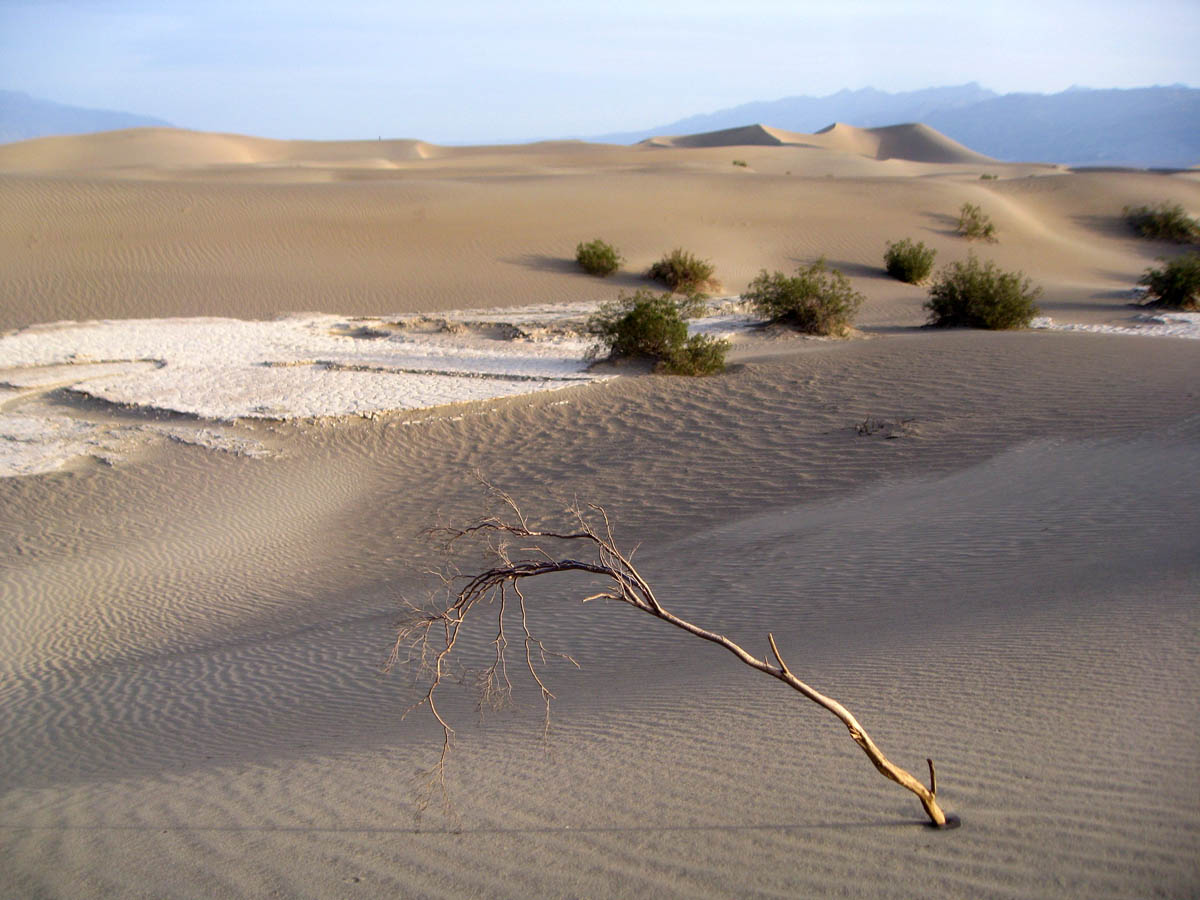 Driving through the park at dawn is just magical, and I have so many mixed emotions in leaving!  It’s like being in the Devil’s Candy Shoppe and having to leave, just two bites into your favorite chocolate bar!  I am bugging out early from what is one of the most stunning, awe inspiring places I have ever been, yet also the most inhospitable.   Not since Antarctica have I felt so vastly overwhelmed and overpowered by the magnitude of Mother Nature.   I could not sustain life in either place, yet I feel such a magnetic pull to both places.  It is as if these are Mother Nature’s own private havens of solitude in which she draws us in….but only for a little while until she spits us back out again. 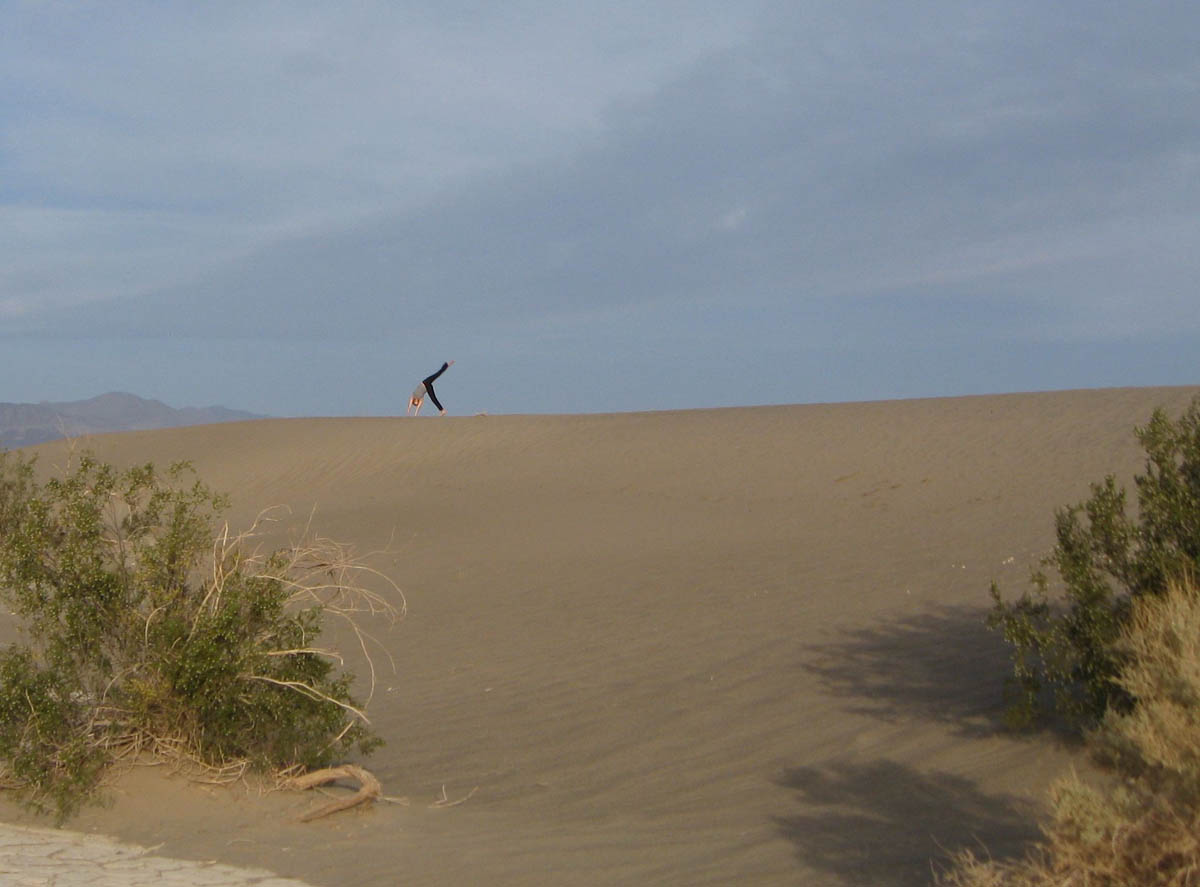 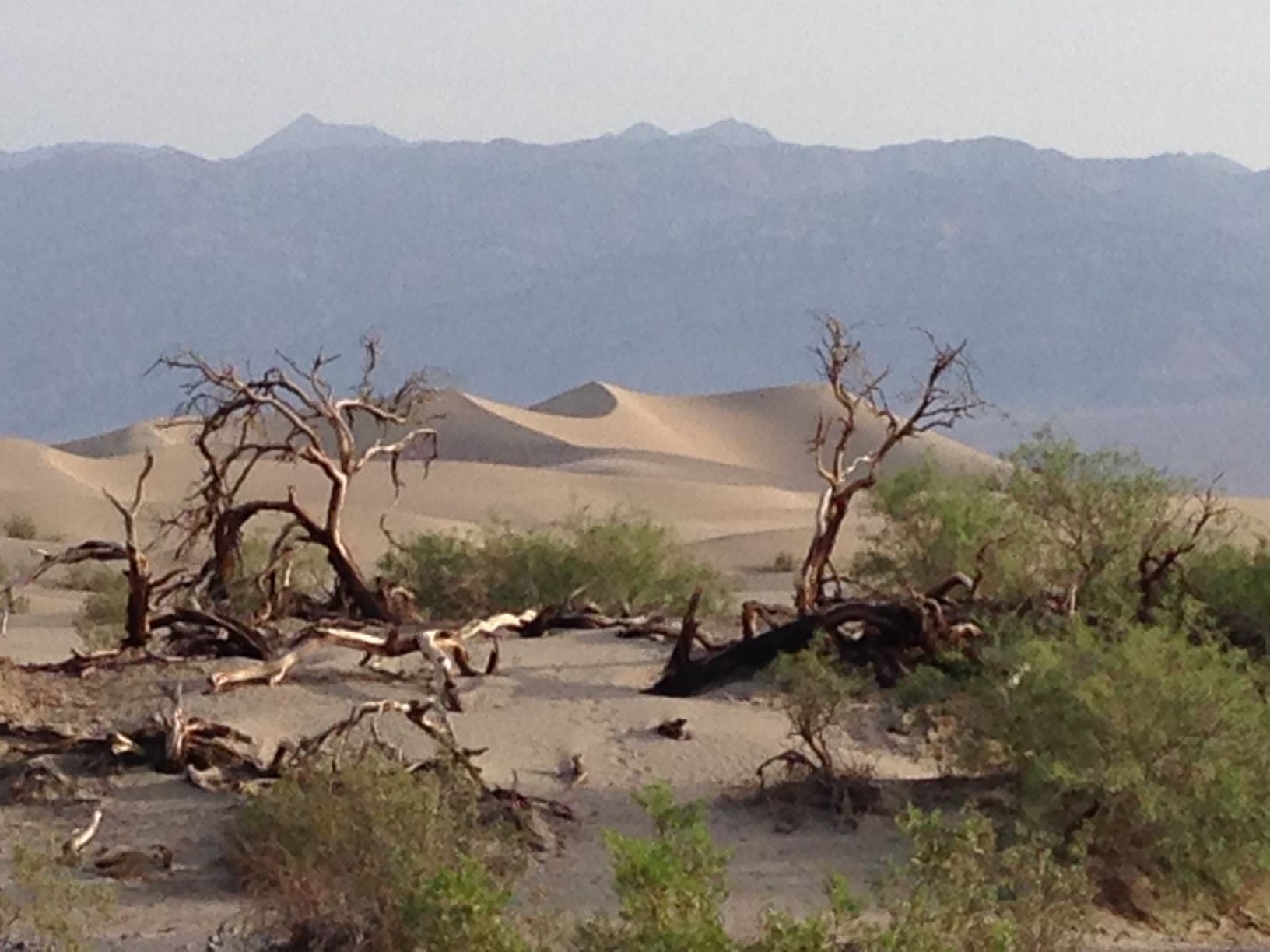 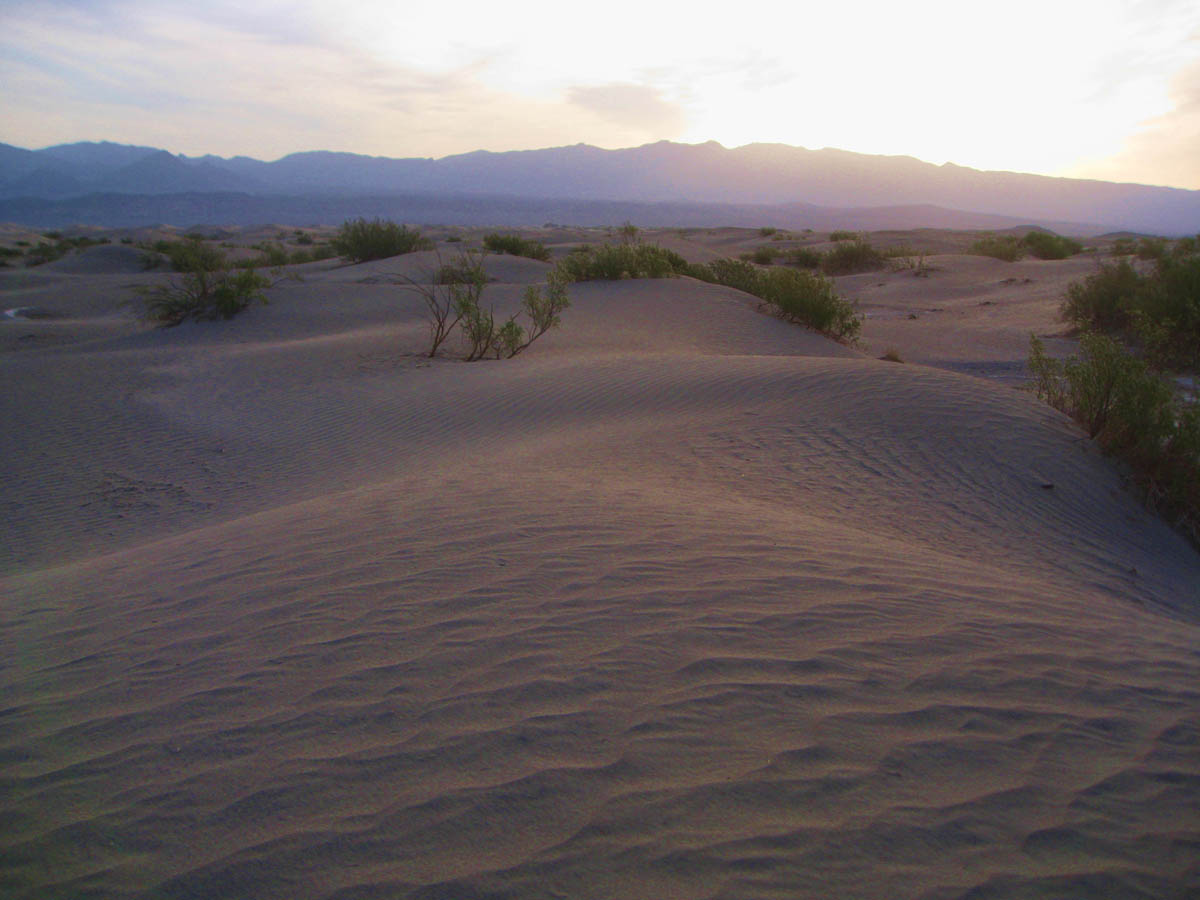 Thirty minutes down the road, I reach the Mesquite Sand Dunes area, just as the sun is coming up.   I know I should be on my way, but I simply cannot resist stopping.   I hike through the dunes for about 30 minutes until the sun is up.   Then I brace myself for the white knuckle ride exiting the park. 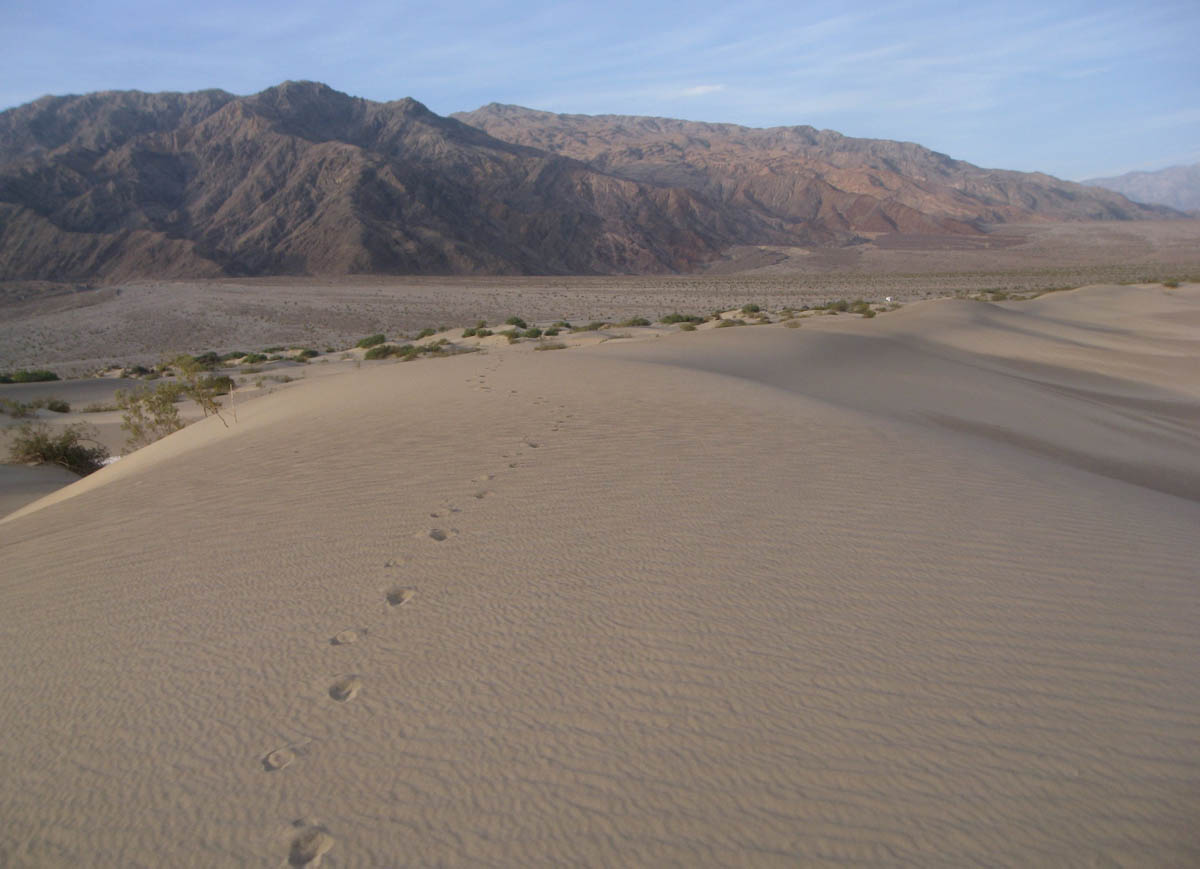 Follow the footsteps back to the tiny white dot on the right that is the Winnie. 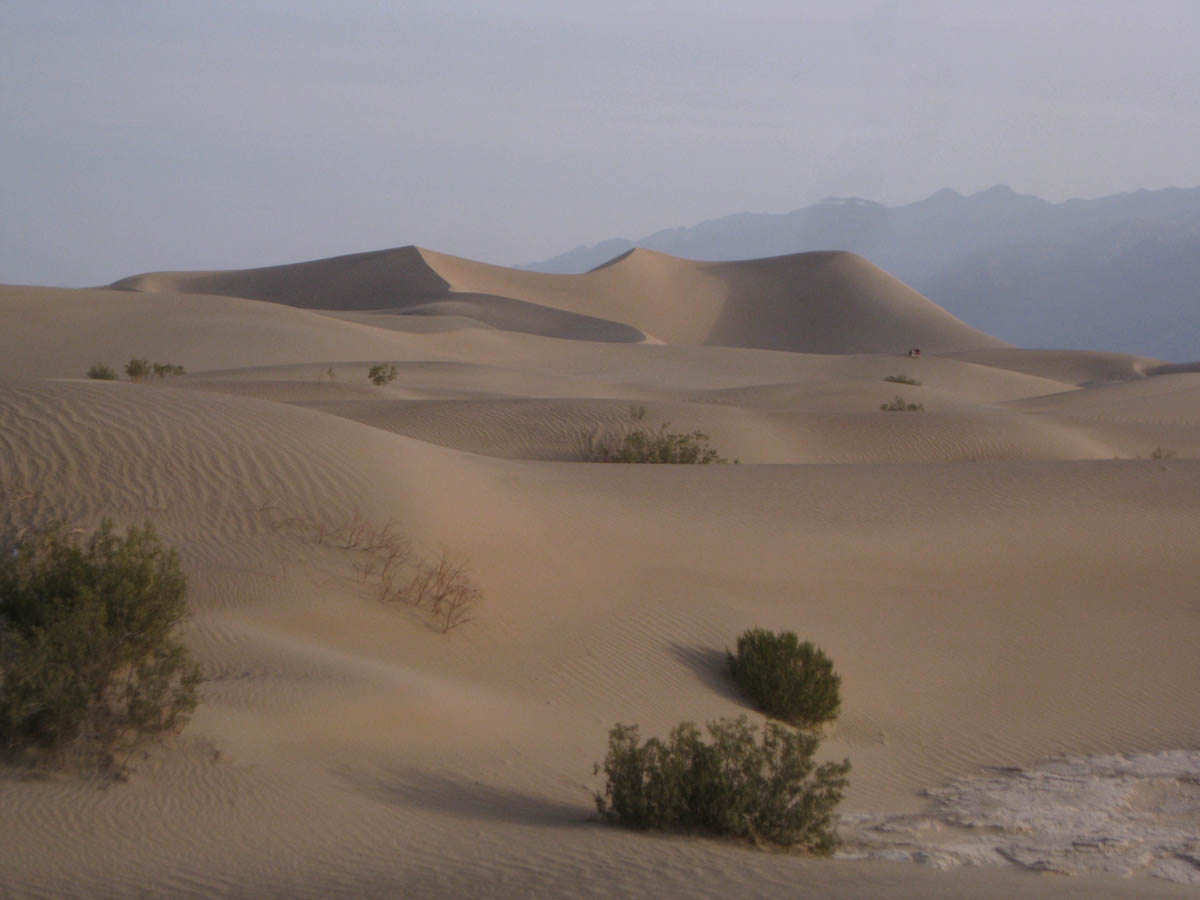 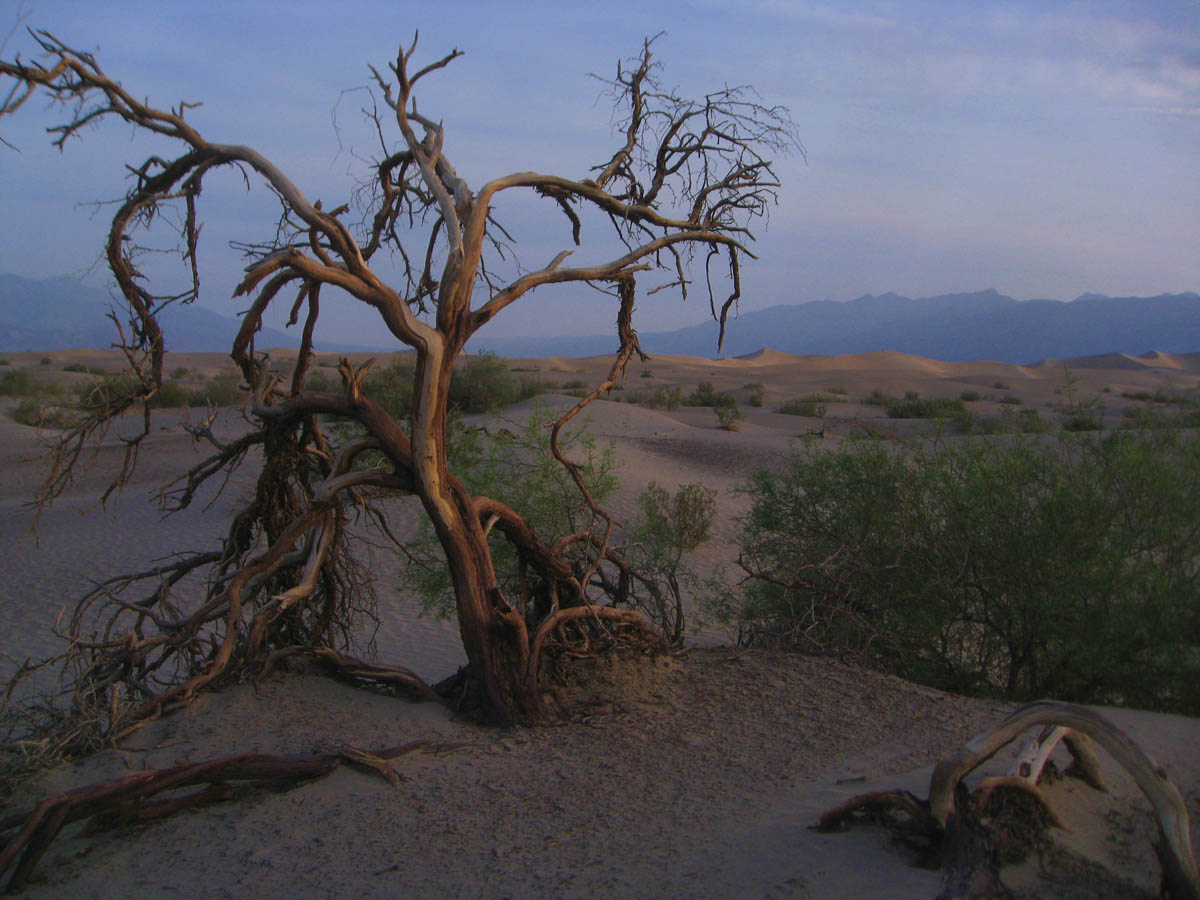 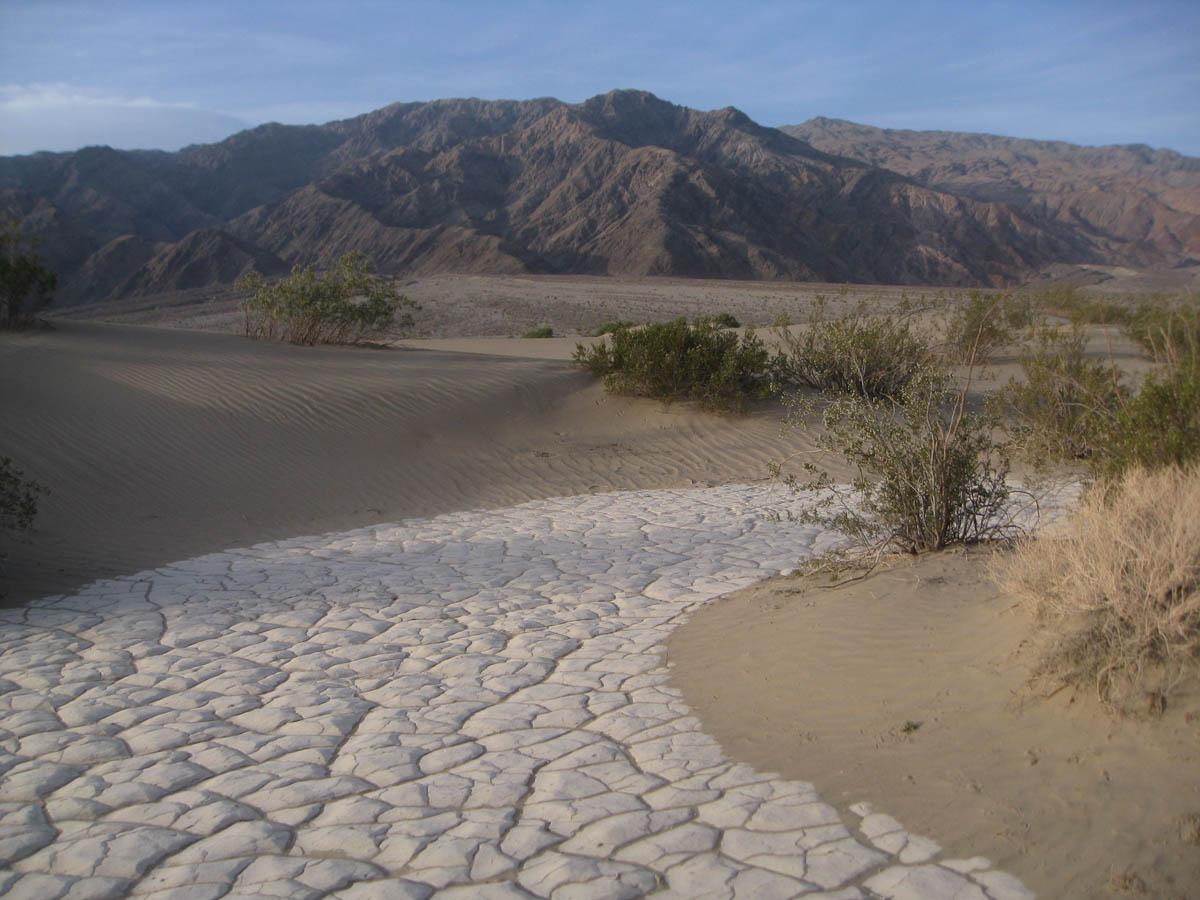 Leaving is just as draining physically as it is emotionally.   I have to get over Towne Pass and back down six miles of steady 9% grade before the temperature starts to escalate, lest my engine overheat on the uphill stretch, and my brakes burn out going down.  Rangers tell of RV brakes becoming so hot that they have been known to catch on fire and burn up the rig, adding to my paranoia.  I alternate between downshifting and tapping the brakes all the way down, with the windows open so I can smell the brakes if they get too hot.

The Winnie and Tracker duo do okay except for the last mile of the steep 9% grade.  Toward the end I can smell the brakes getting hot, but there is NO place to pull over.    I have the engine downshifted to 3rd gear, but the RPMS are approaching the red zone.   About the time I think “I am SCREWED!”  the steep downhill road ahead straightens out, so I just let it run…until finally I dip down and start back uphill which slows me down. 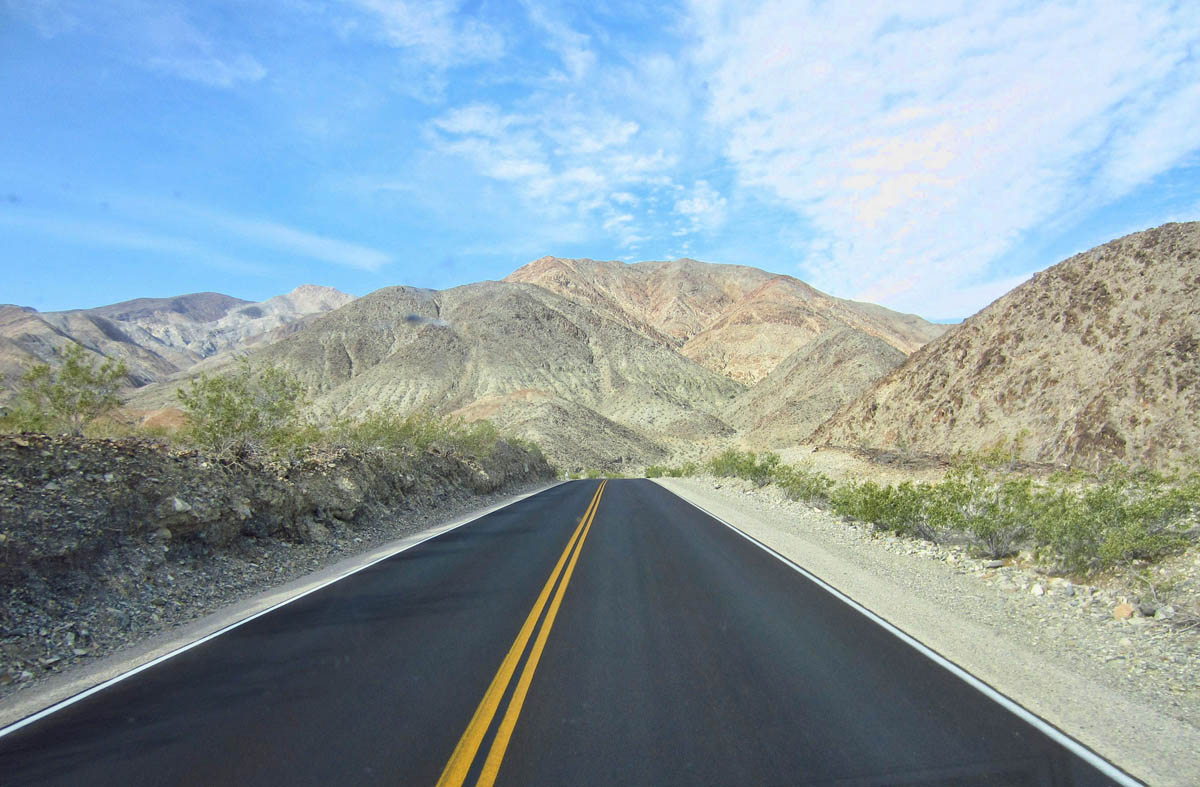 As I climb Towne Pass, it begins to look like an alpine meadow 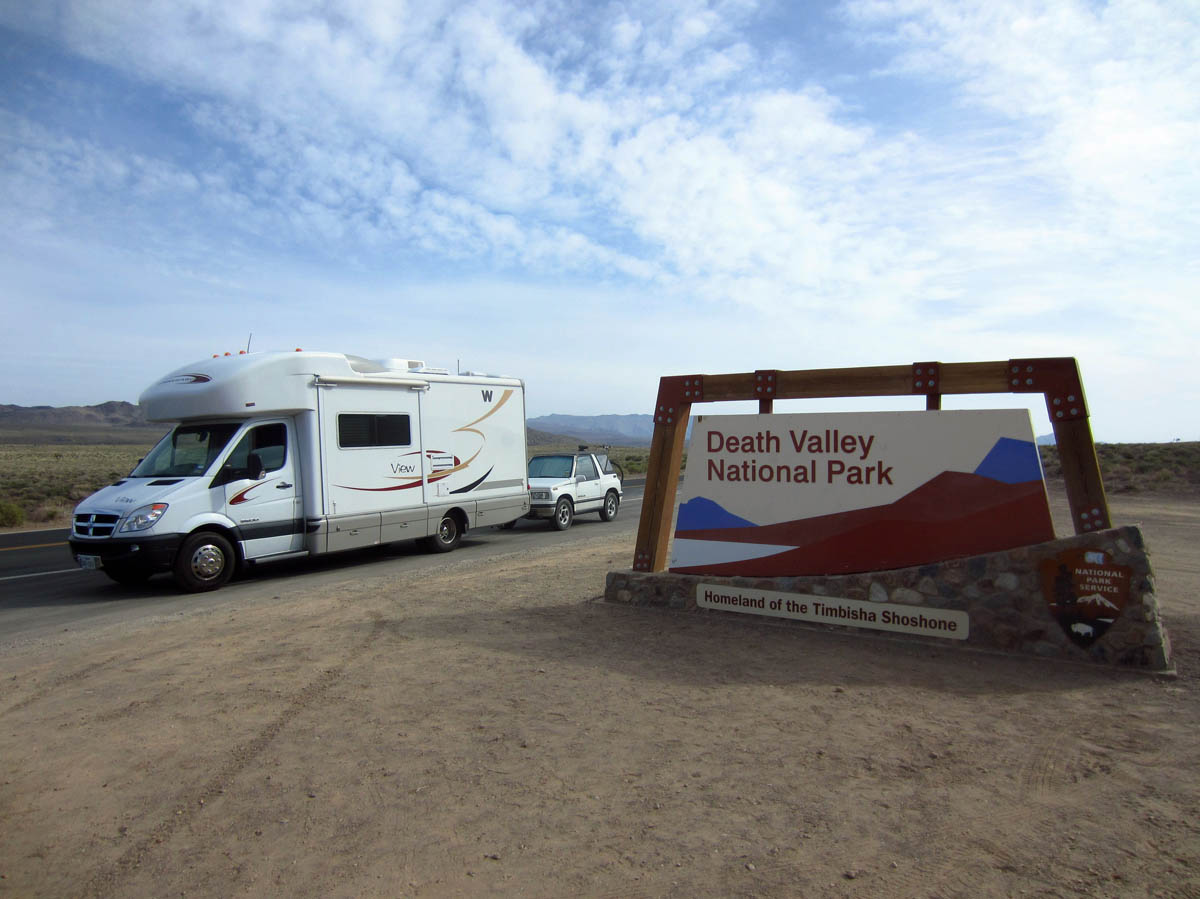 I breathe a sigh of relief at the sign of the park exit, but also know the worst of the narrow, steep road through Panamint Valley is still ahead.  The narrow two lane road wraps around the mountains with drop offs severe enough that I catch myself moaning aloud.   The Devil’s wind has followed me.  The gusty winds and winding roads steeply banked inward toward the mountain make me fear with each gust that the overhanging rocks are going to open the side of the Winnie like a can opener. 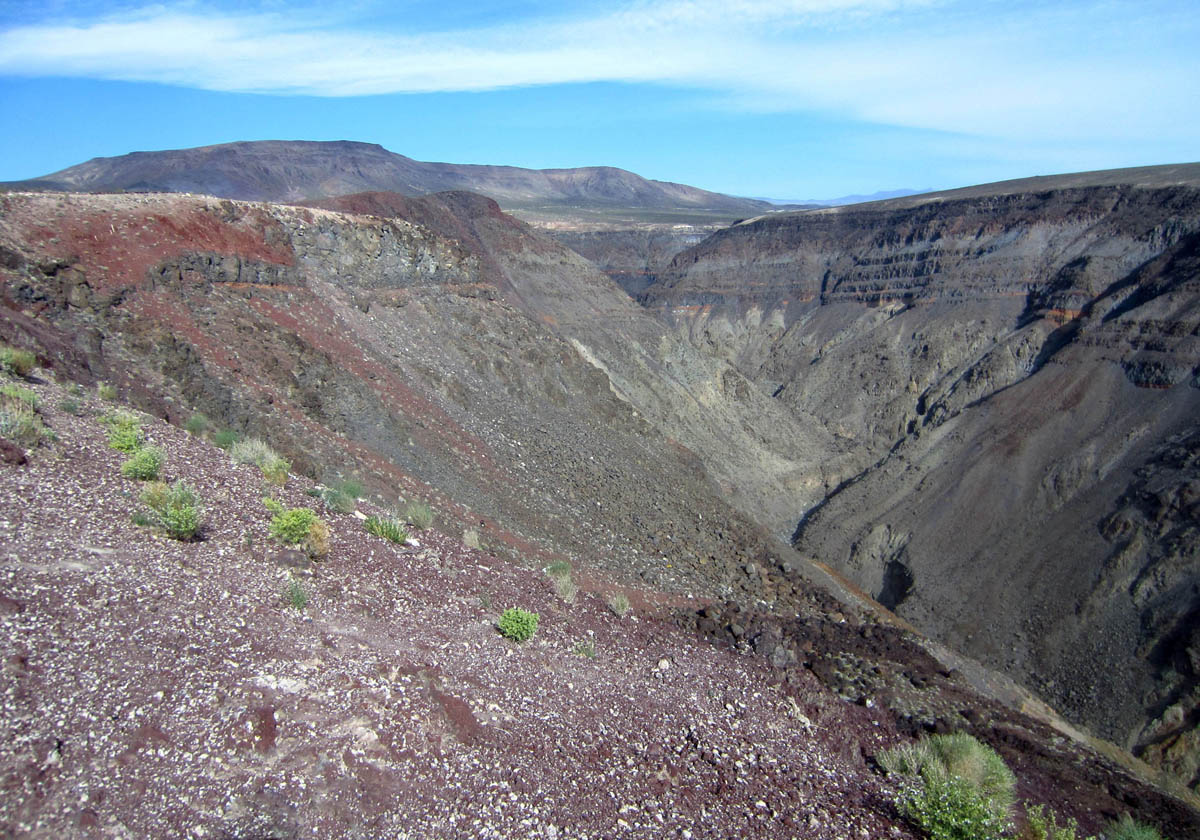 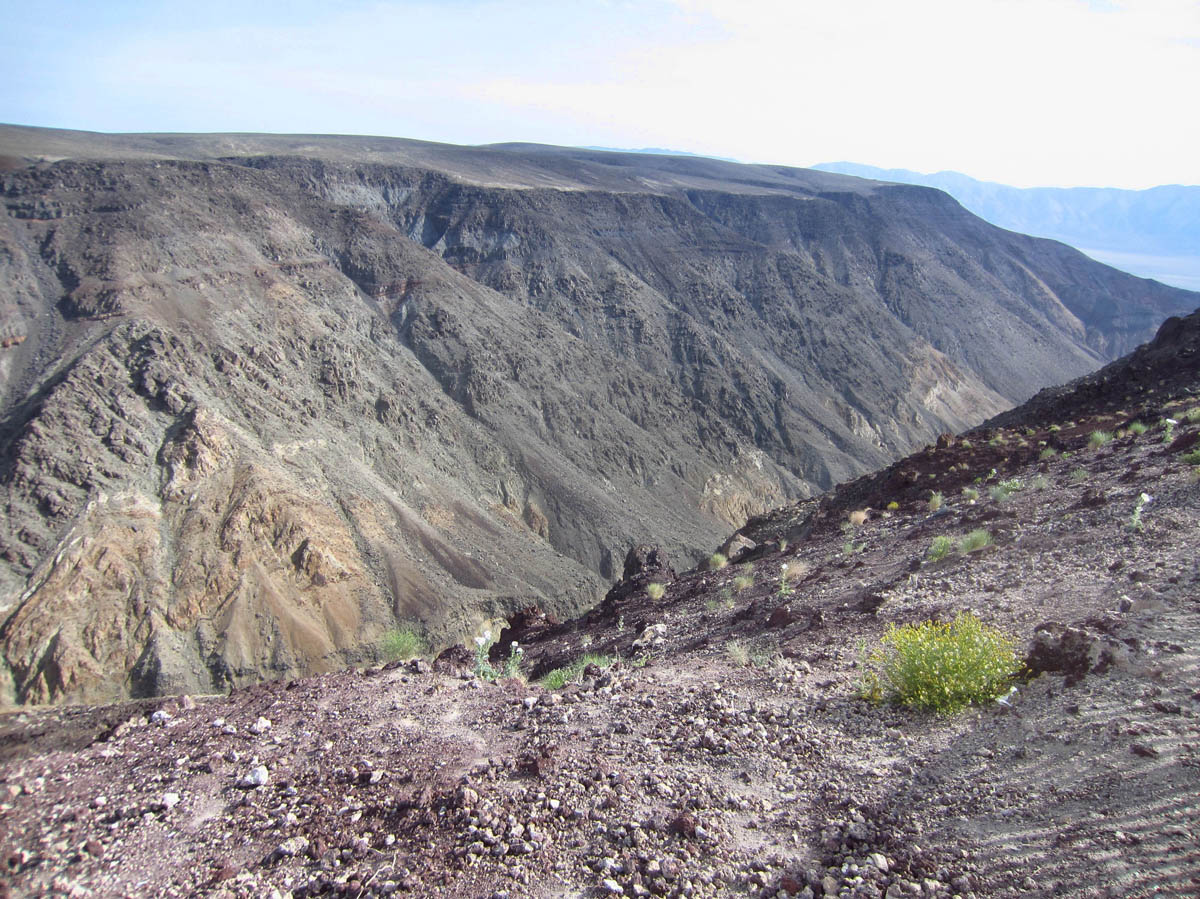 Finally, I reach level ground.  My hands and elbows are stiff from gripping the wheel for the entire two hours it has taken me to climb from 200 feet below sea level over two passes and down again, in between bracing against the gusts and watching the escalating temperature gauge.

As I crest the hill and catch my first glimpse of the snow-capped Eastern Sierra mountains, I feel overwhelmed with emotion as big tears well up in my eyes.