Still chasing wildflowers, Mark gets word that Spirit Basin is near peak. A master at logistics, he figures out a way to drop off Pet Rex along the Million Dollar Highway. We will then shuttle eight of us up to Spirit Basin for a one way hike, while still leaving Bobbie a way to bug out early, since it’s a work day. 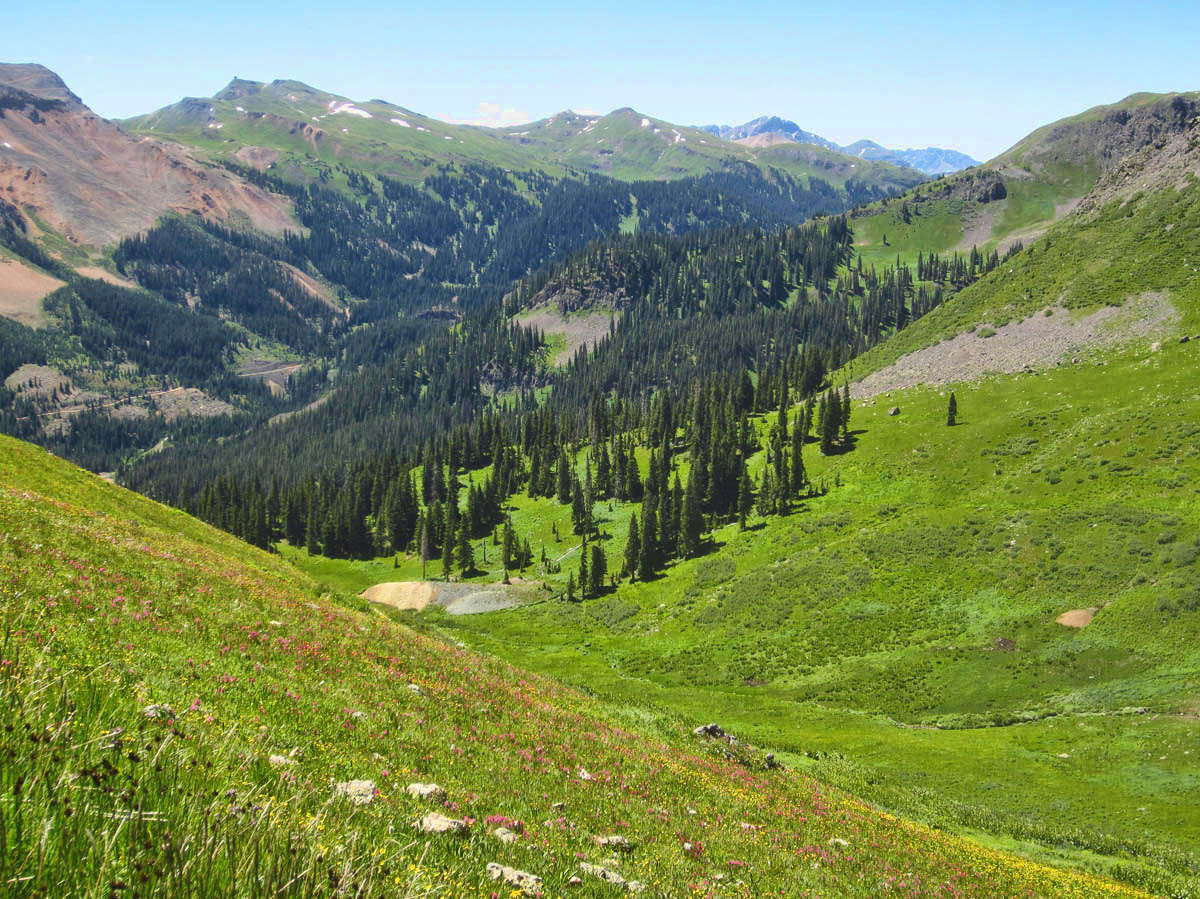 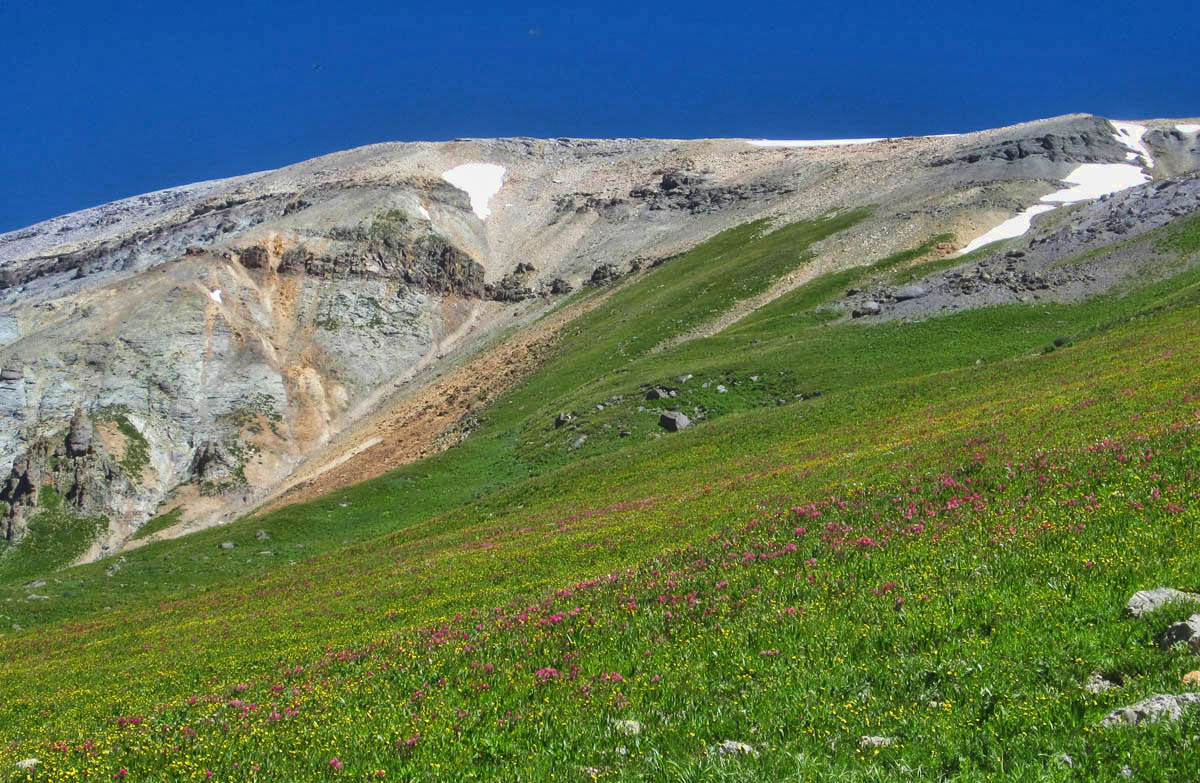 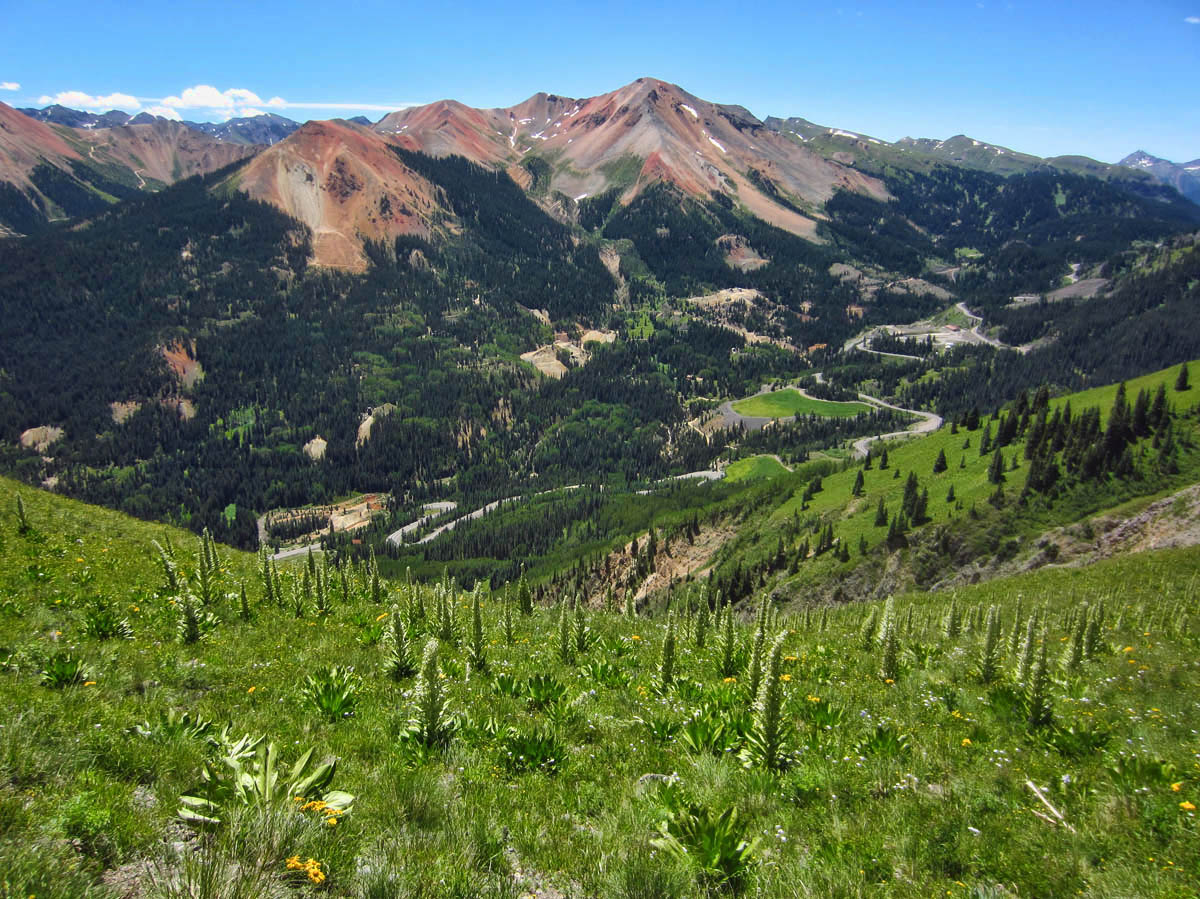 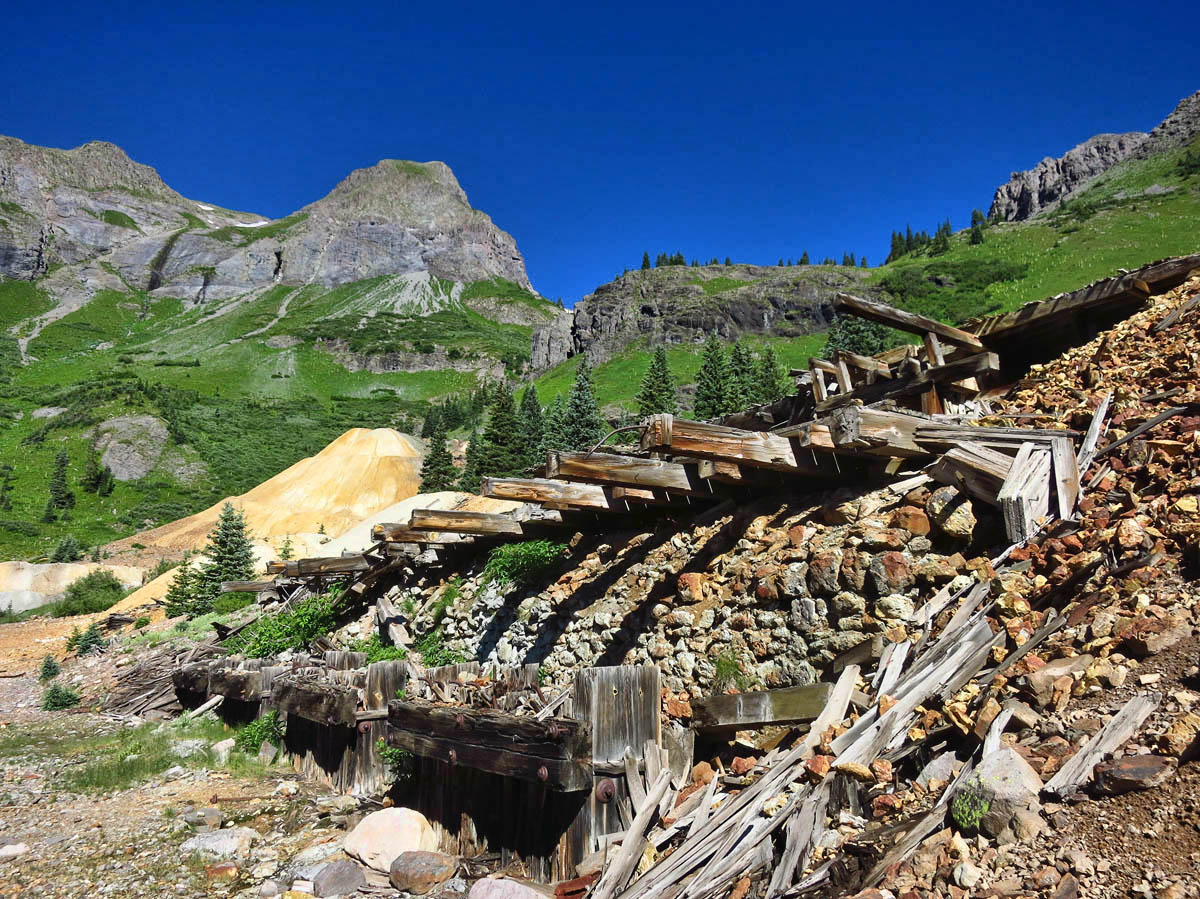 I could have sworn he said we would be hiking “down” a mining road, but then no hike in the San Juans is worth getting dressed for without a little heavy breathing. We must first climb up to the overlook, which brings us through a beautiful wildflower-filled basin. The overlook affords spectacular views of Red Mountain, a place that would almost make my heart bleed just as red to be up there. 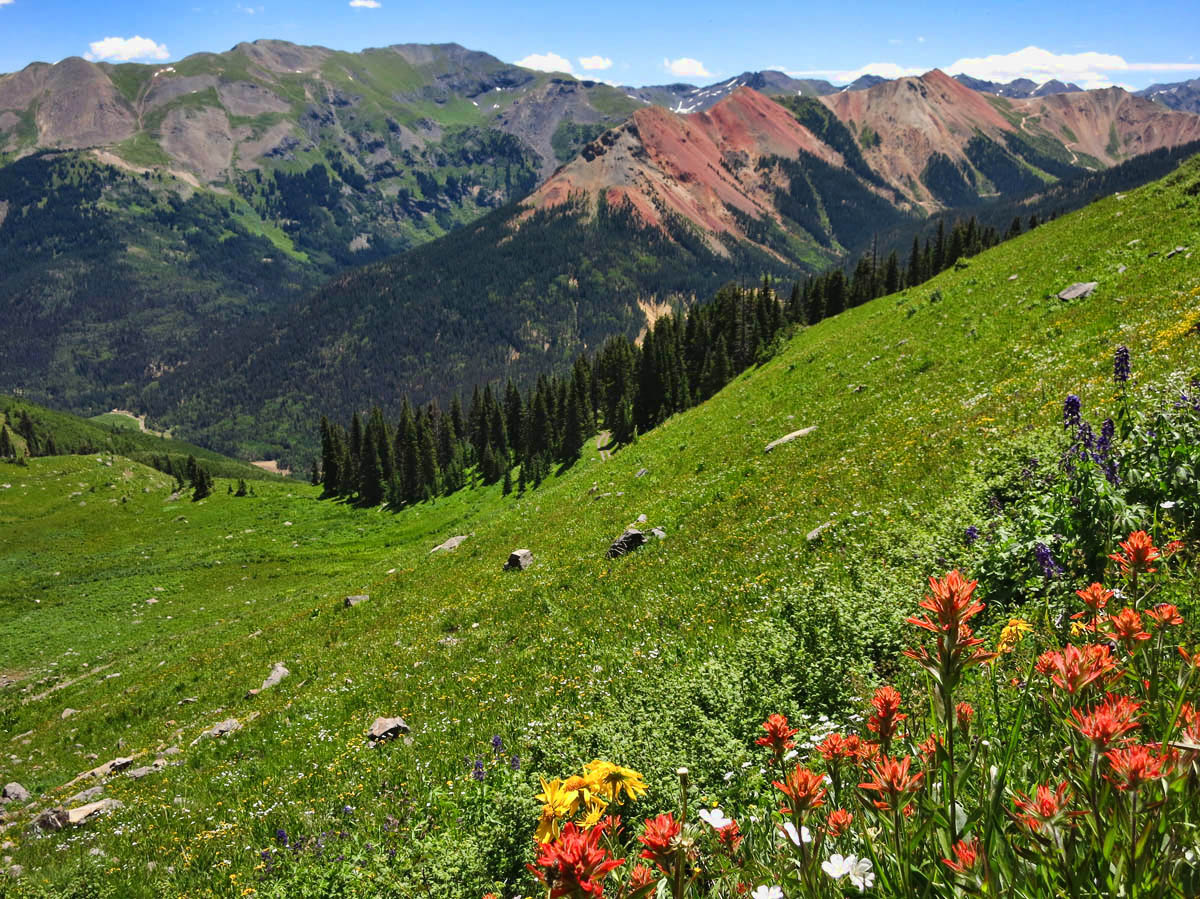 Red Mountains, living up to their name. 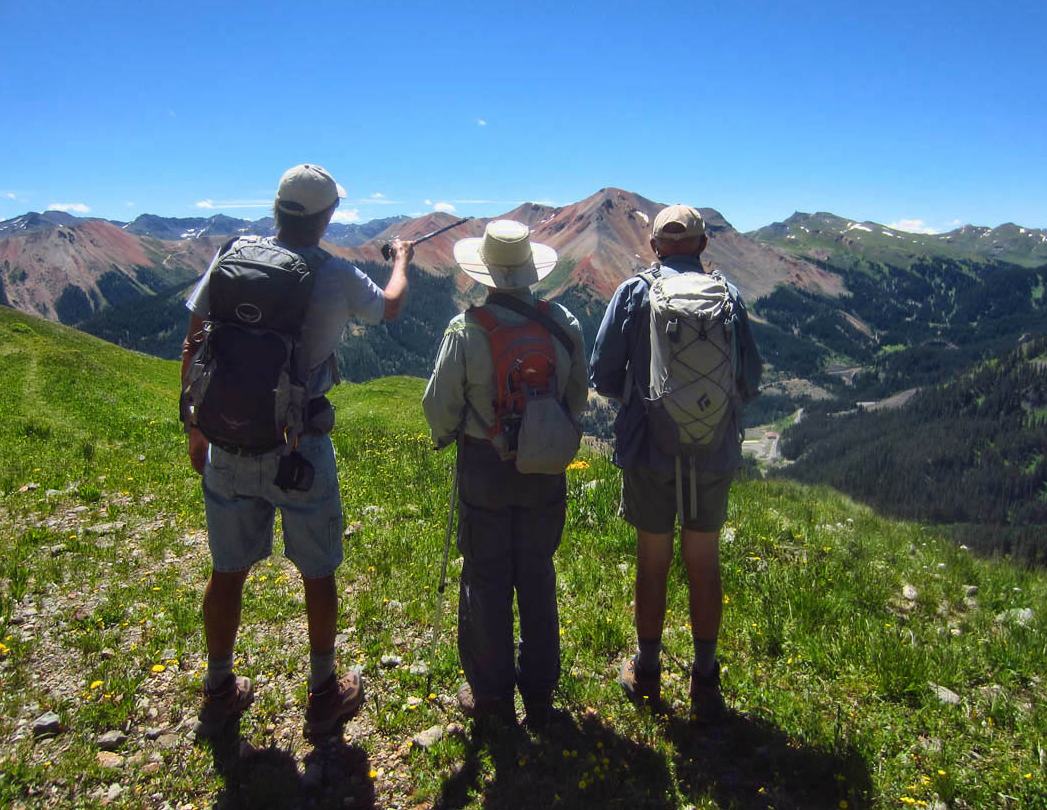 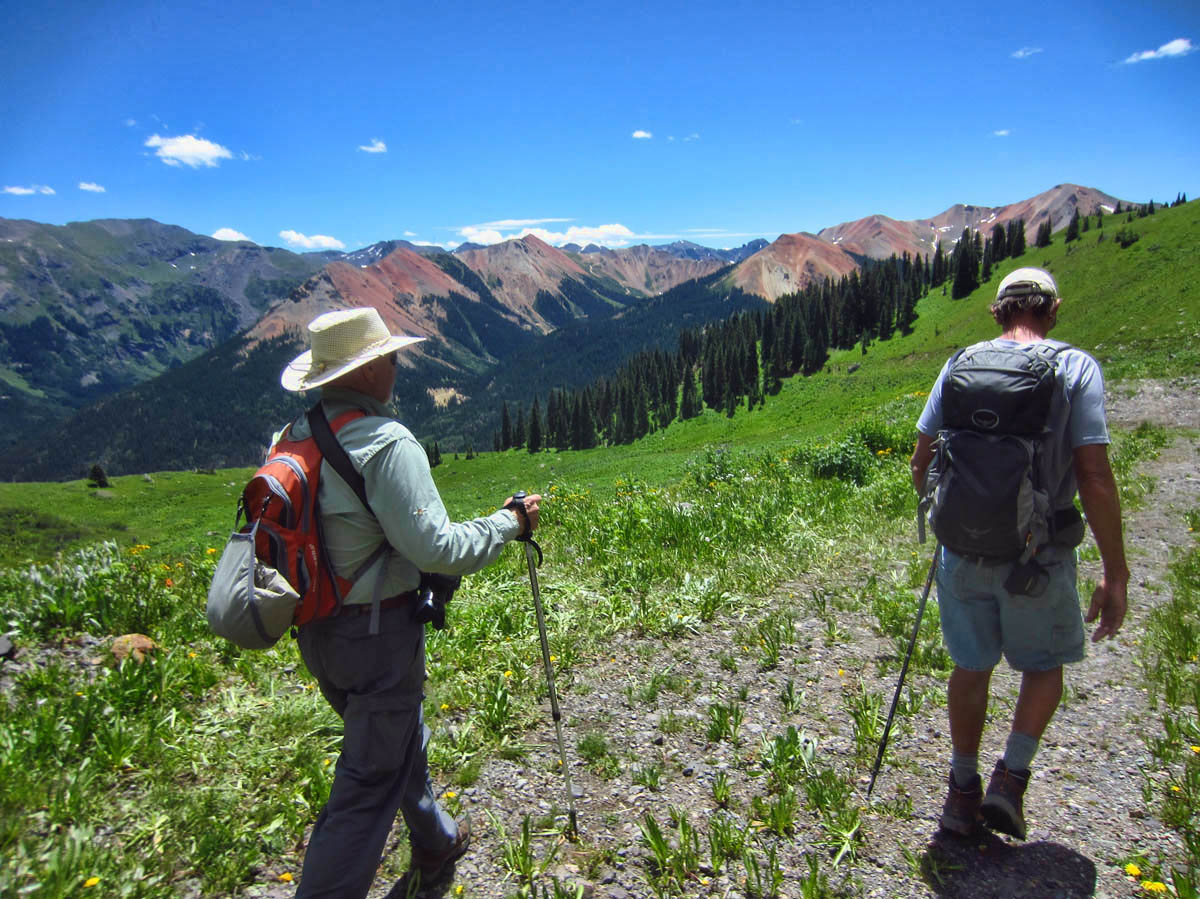 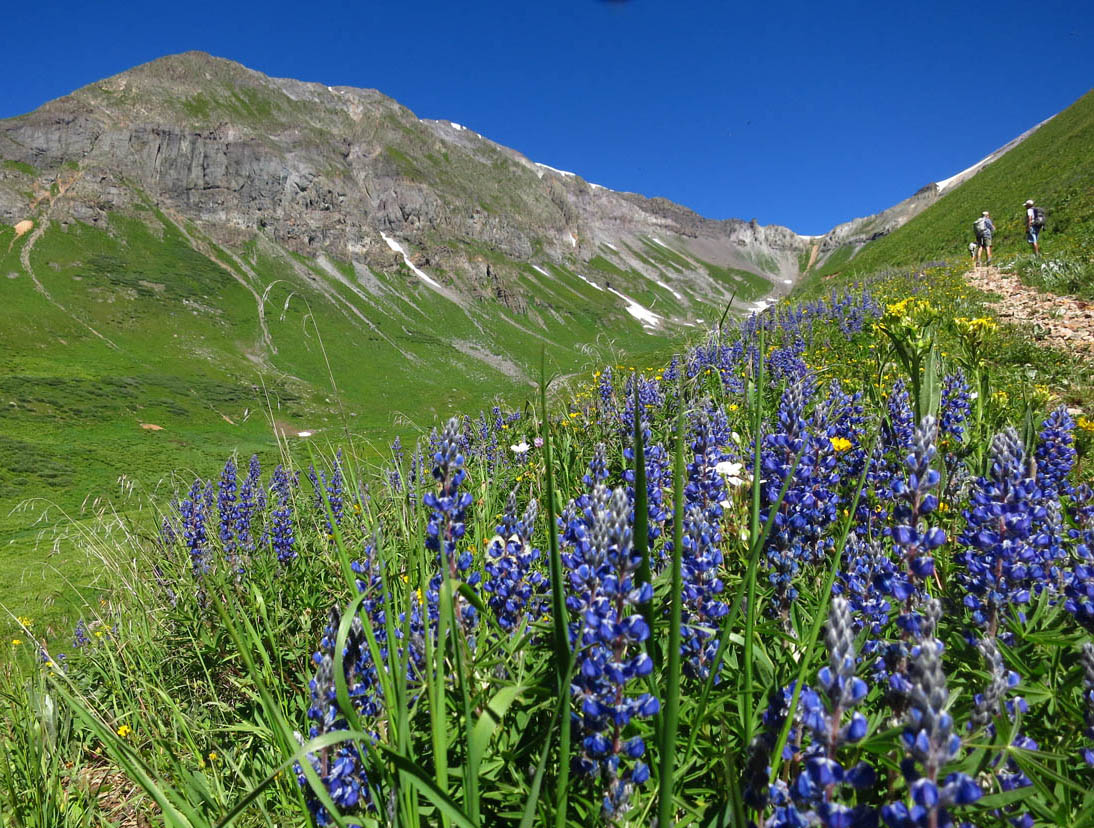 We meander down and down through a pine forest which is soon eclipsed by lush, quaking aspens. It is another glorious hiking day in the San Juans. 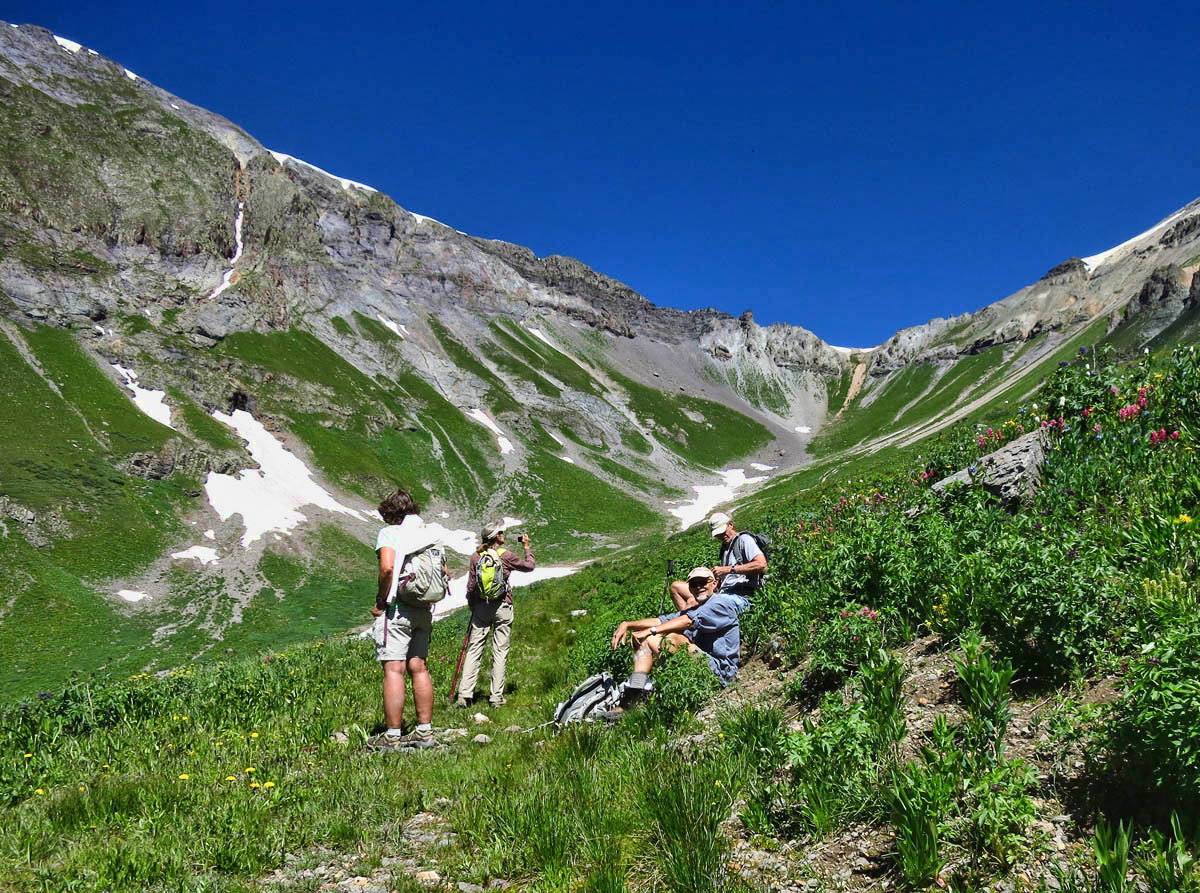 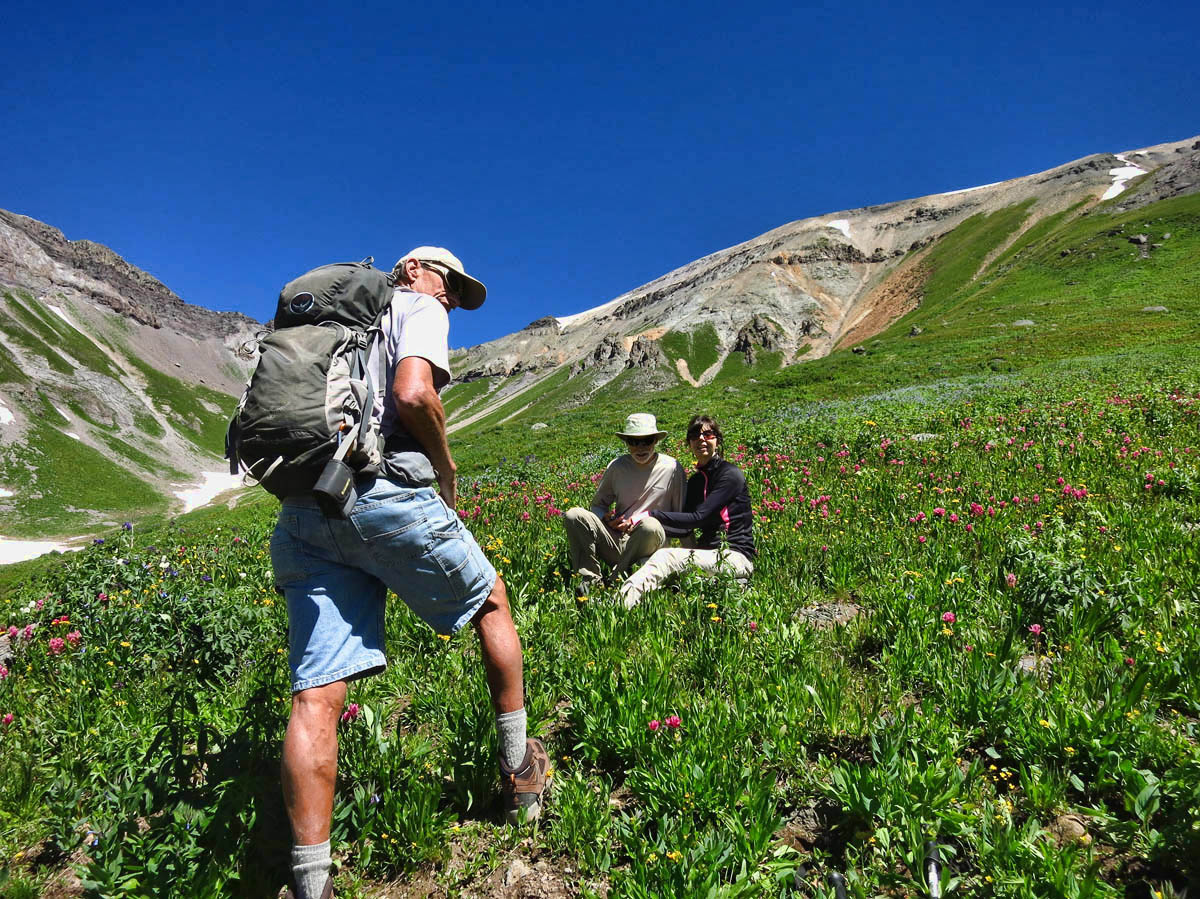 John and Joallen Q. sit for the Postcard Maker. 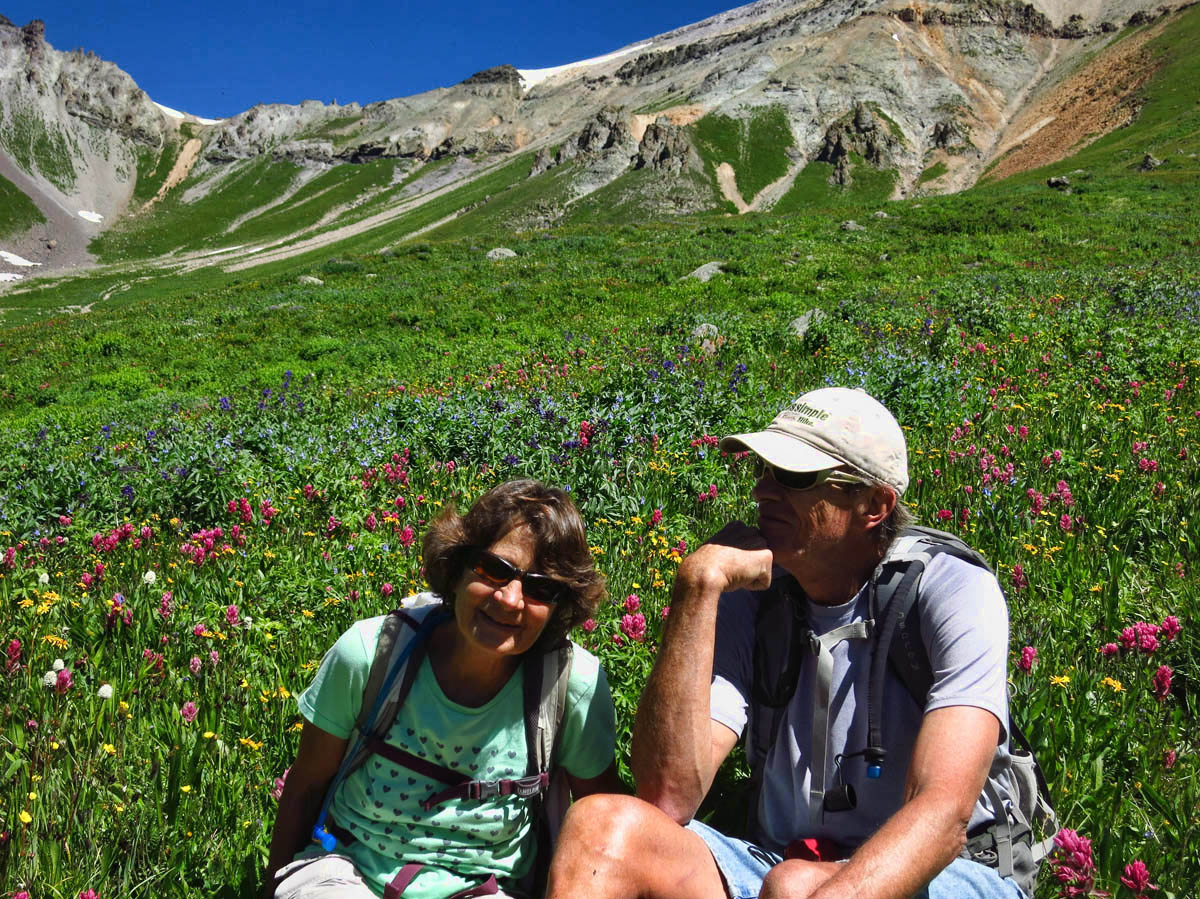 I can hear Bobbie’s laugh every time I look at this photo.. 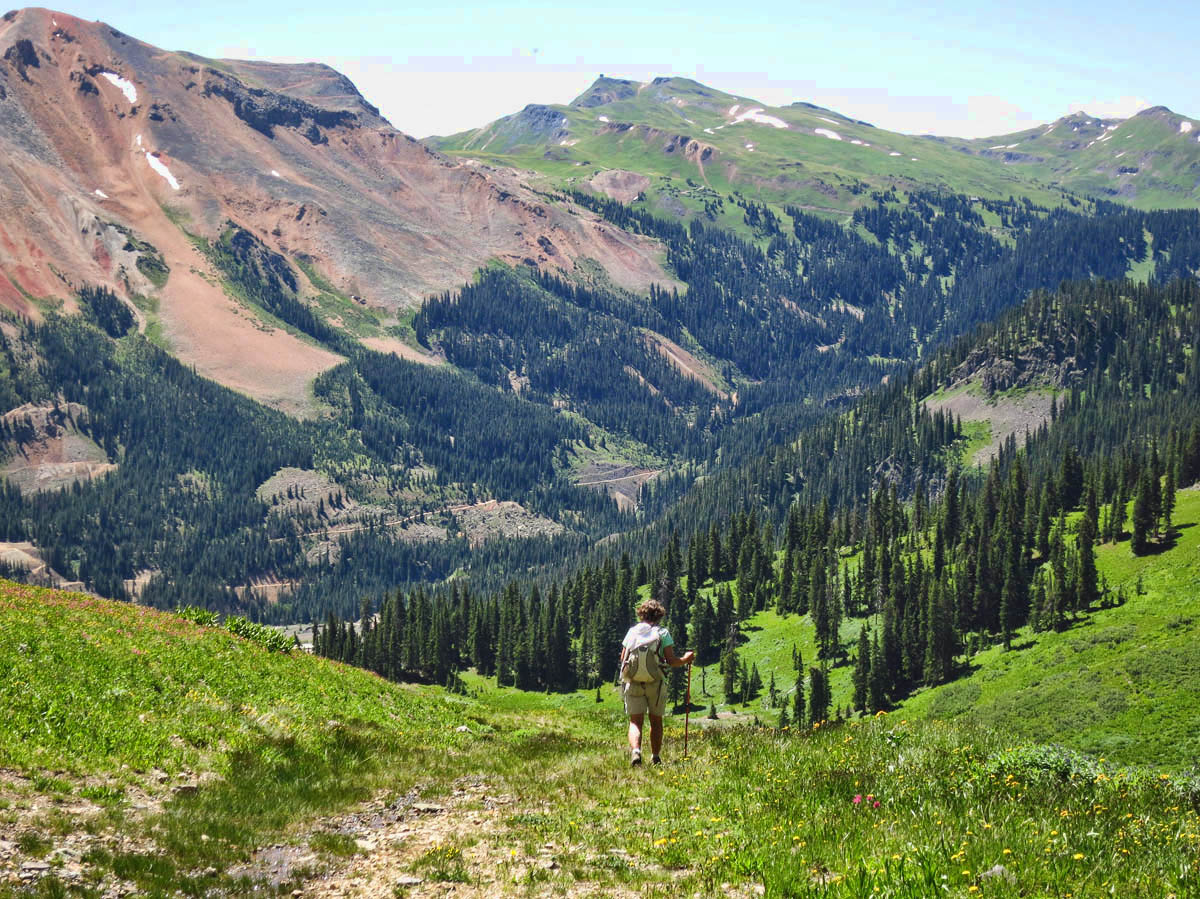 Being the only respectable wage-earner among us, Bobbie leaves us for work.

As anyone who follows this blog knows, I am typically a week behind in my posts. So while the photos reflect a rewarding hike through Spirit Basin, what follows is written in “real time.”

I am now back in Texas once again. I got some sad news after the Bullion King hike last Wednesday that my Dad had passed away, just three months and a day following my brother Stephen’s passing. He had fallen and hit his head on the concrete just two days prior. Mom called 911 and rushed him to the ER, but unable to find any negative impact from the fall, (coupled with the fact that he was threatening to walk home. 😉 ) they dismissed him.  Two days later, he died peacefully in his own bed, Mom holding one hand and my brother Don holding the other. 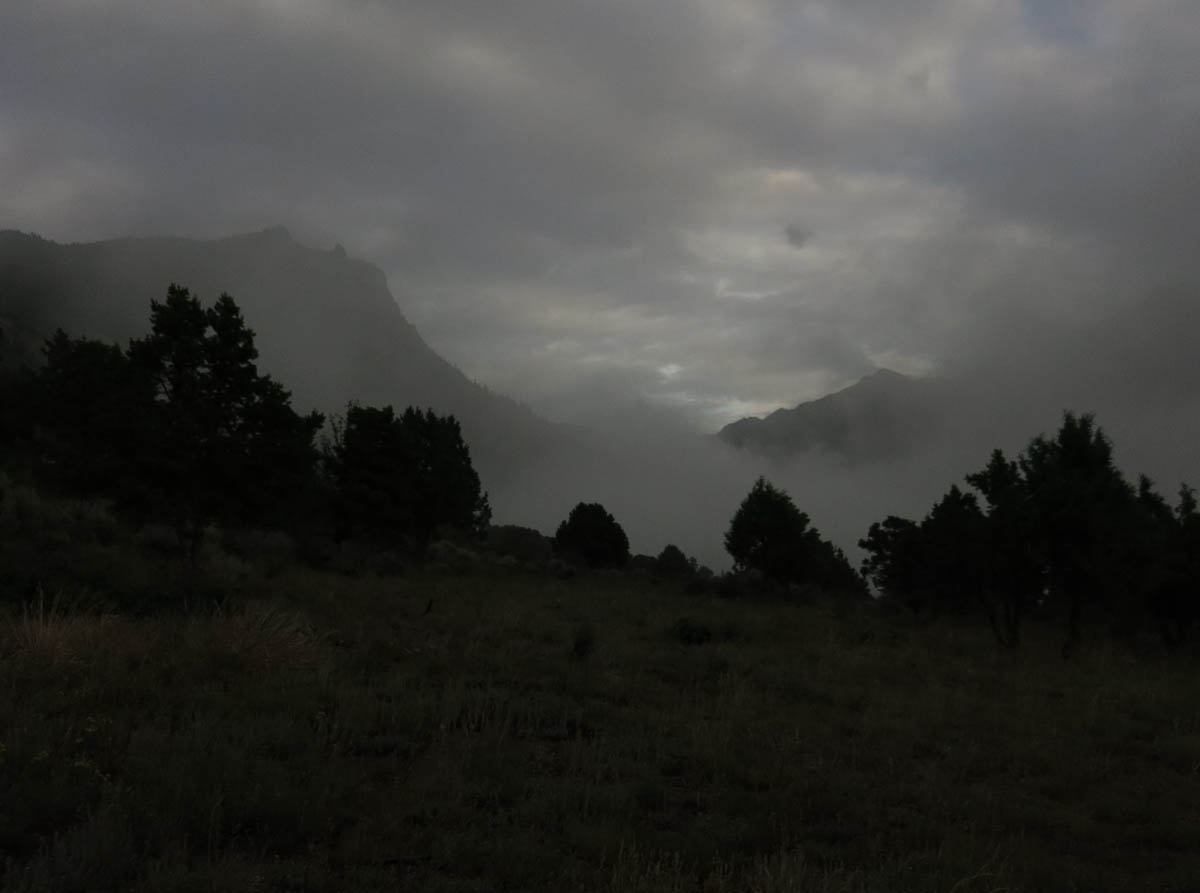 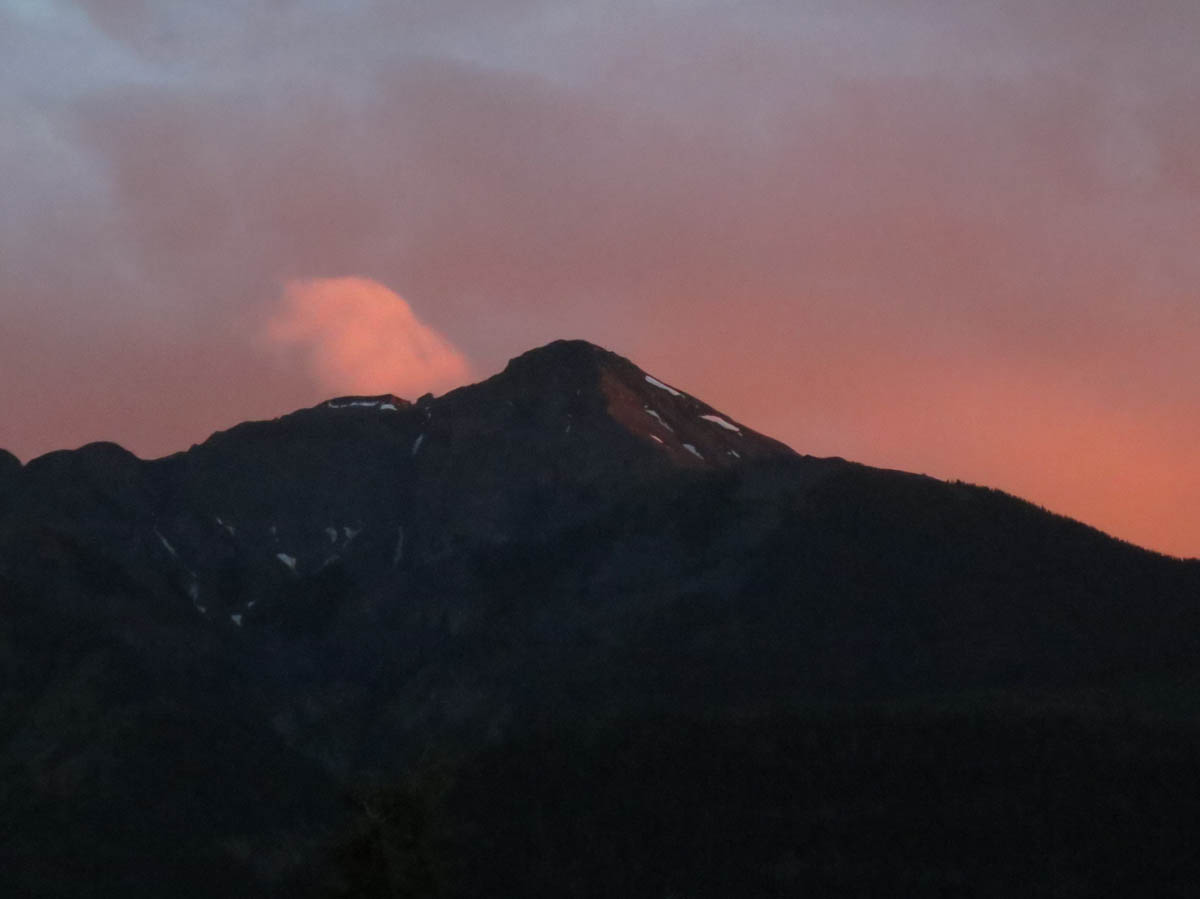 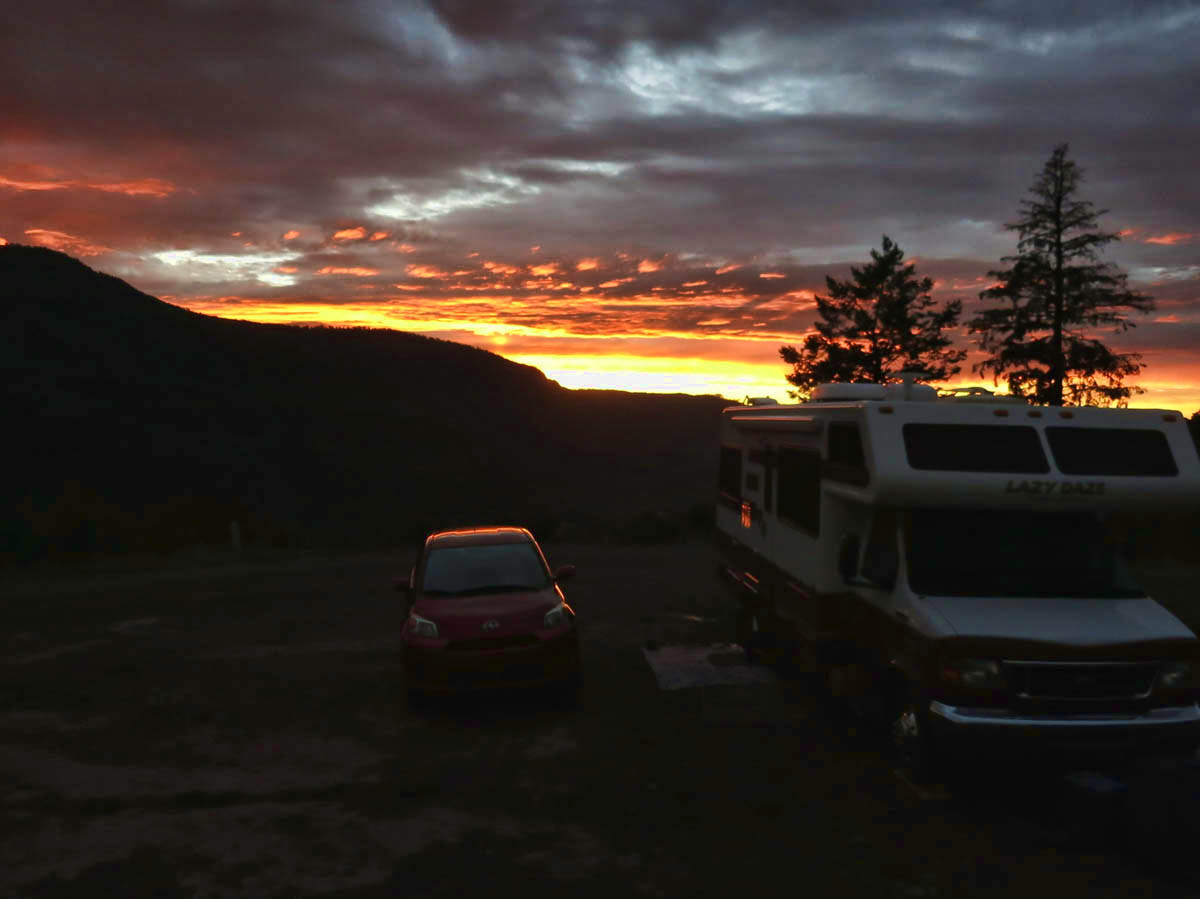 At 94, my Dad had lived a very full life. He slipped the bonds of his aged body just in the nick of time, as confinement to a care facility was imminent. As a farmer and outdoorsman, this would have been nothing short of entrapment to him, and would have killed him and my mother both. So although it is a terribly sad time for my family, particularly on the heels of my brother’s death which left us all so tender, it truly was the best of all possible outcomes.

Mom is doing surprisingly well given the circumstances. She and Dad were married for 68 years, so understandably it leaves a gap, particularly after having just lost her youngest son. But she is the most strong-willed and fiercely independent woman I know, so I trust she will adapt and evolve better than most half her age. 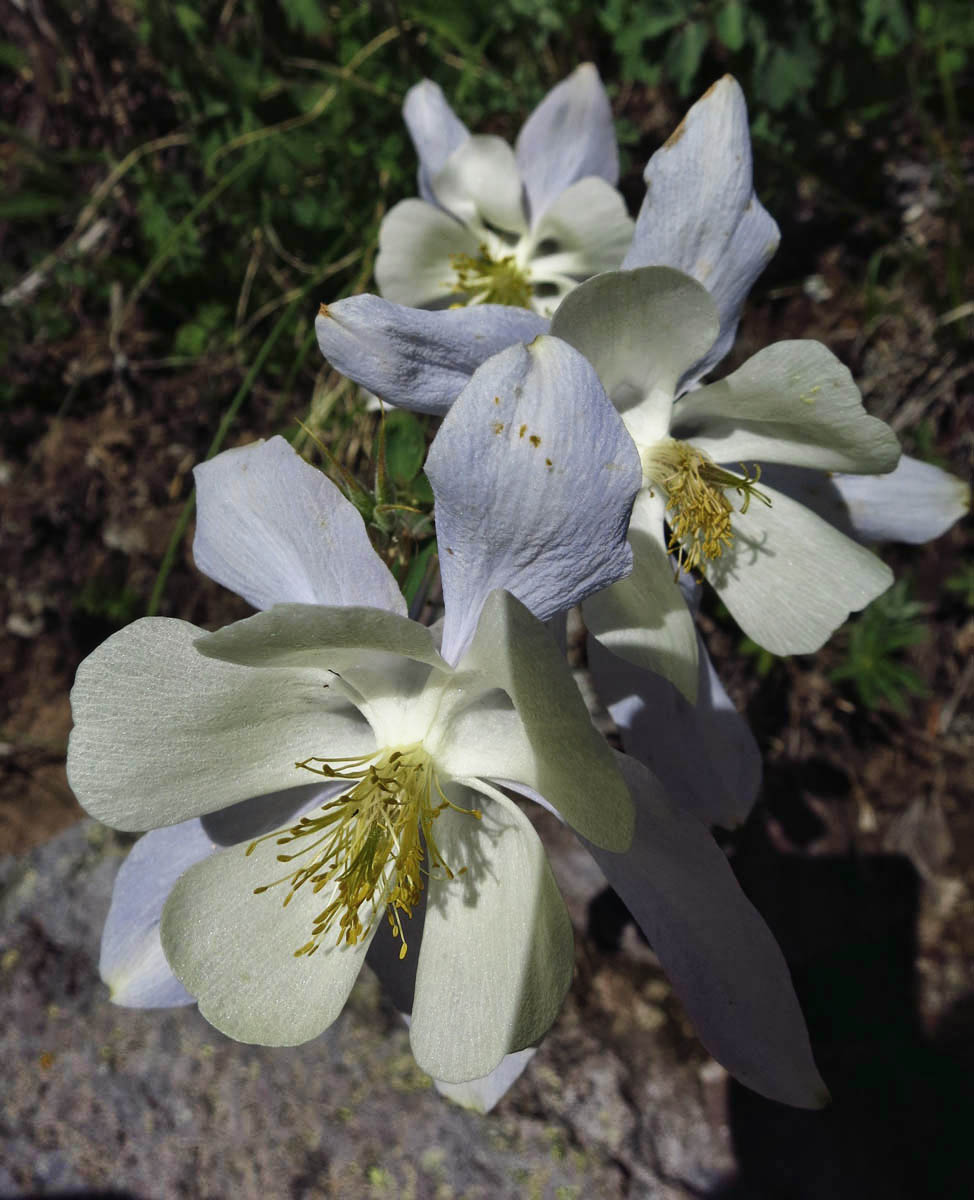 Somewhat rare “White Columbine.” Though the outer petals are still a faint blue, the overall coloring is cream. 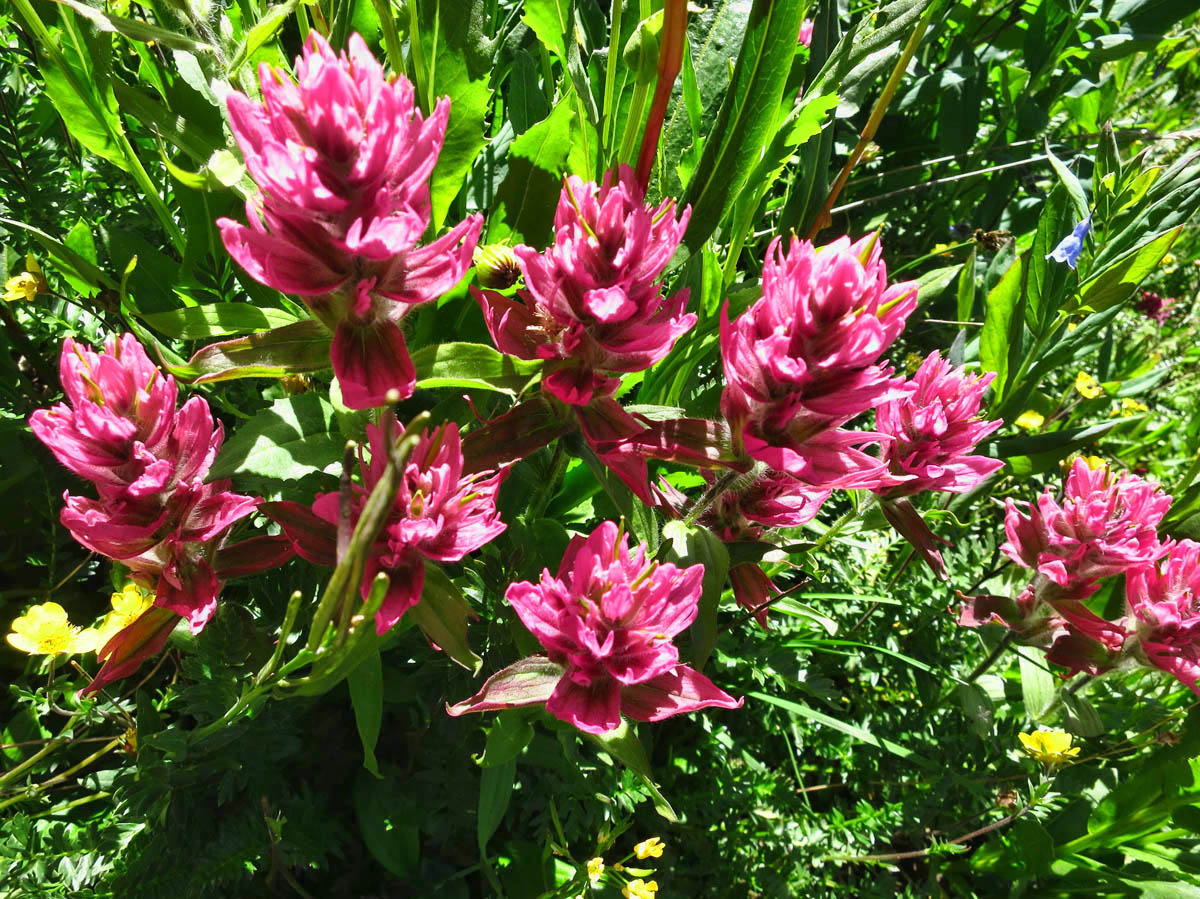 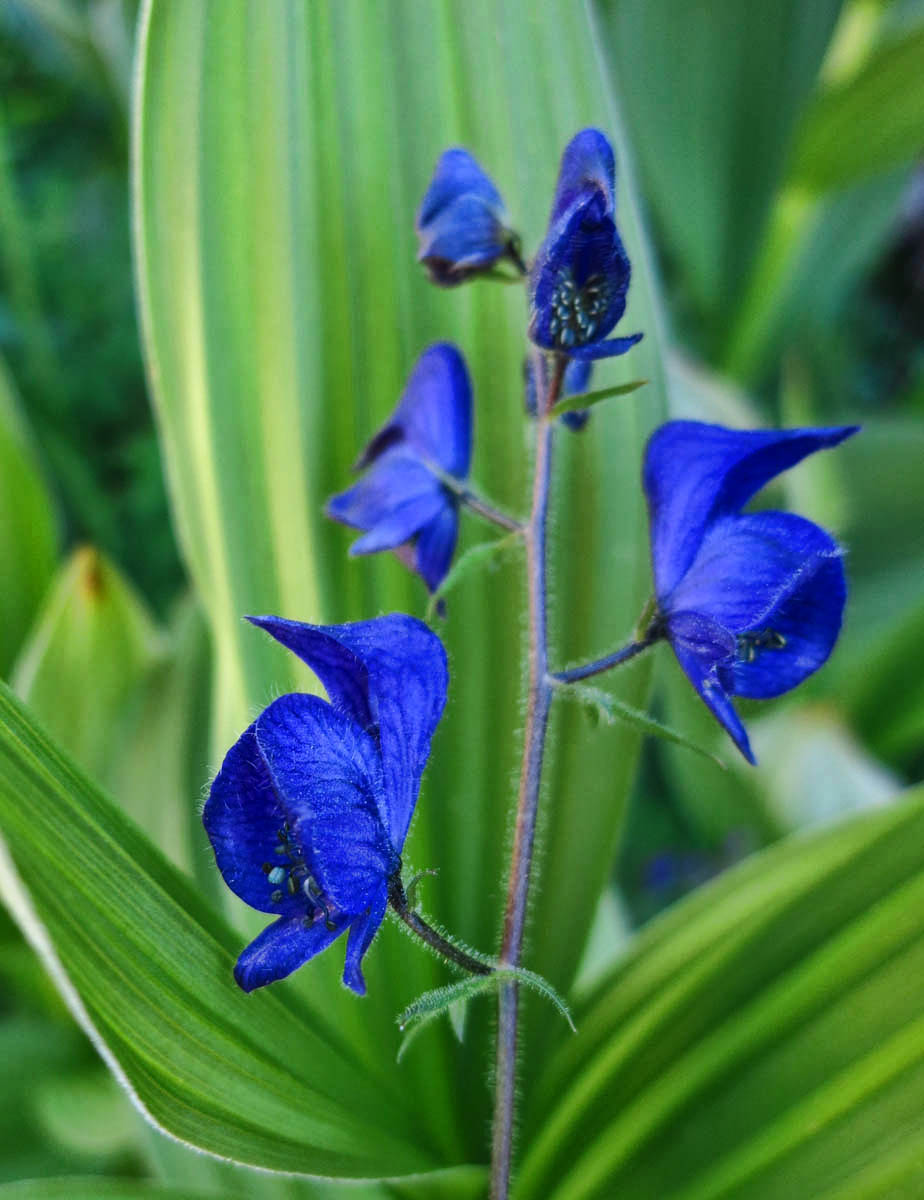 Once again, I am so grateful to have been surrounded by good friends when the news came. From helping me figure out a solution to store the Winnie, to cleaning out the fridge for storage, to an entertaining ride to the airport, offers to do my laundry and conversations shared over “A toast to Dad,” it was so very soothing to be surrounded by such wonderful, like-minded friends. I will never forget their love and support.

I learned a lot from my Dad. If we are put on this earth to learn lessons, he certainly played a big part in mine. Among these life-lessons, the greatest gift I could have received was his incurable wanderlust. From hitching the rails to California at age 17, to a solo road trip to the Texas Valley in his GoodTimes Van at 93, as a farmer, he never let any grass grow beneath his feet..Godspeed, Pop!

“All that is gold does not glitter; not all those who wander are lost; the old that is strong does not wither; deep roots are not reached by the frost.”
― J. R. R. Tolkien 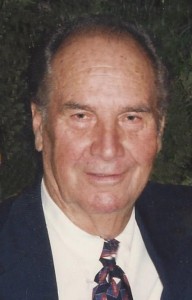 “Spirit In The Sky”
by Norman Greenbaum 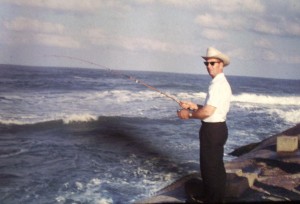 31 thoughts on “Spirit in the Sky”