SARA’s Crack, that is.  The “Special Activities and Recreational Area” in Lake Havasu.   I left Zion a little early this year to attend a Thanksgiving Feast in Lake Havasu City with Joel and his family, my long time friends from the northeast, twenty years back.   Since I have decided to leave the Winnie in Phoenix again this holiday season and fly back to Texas, Lake Havasu was on the migratory path. 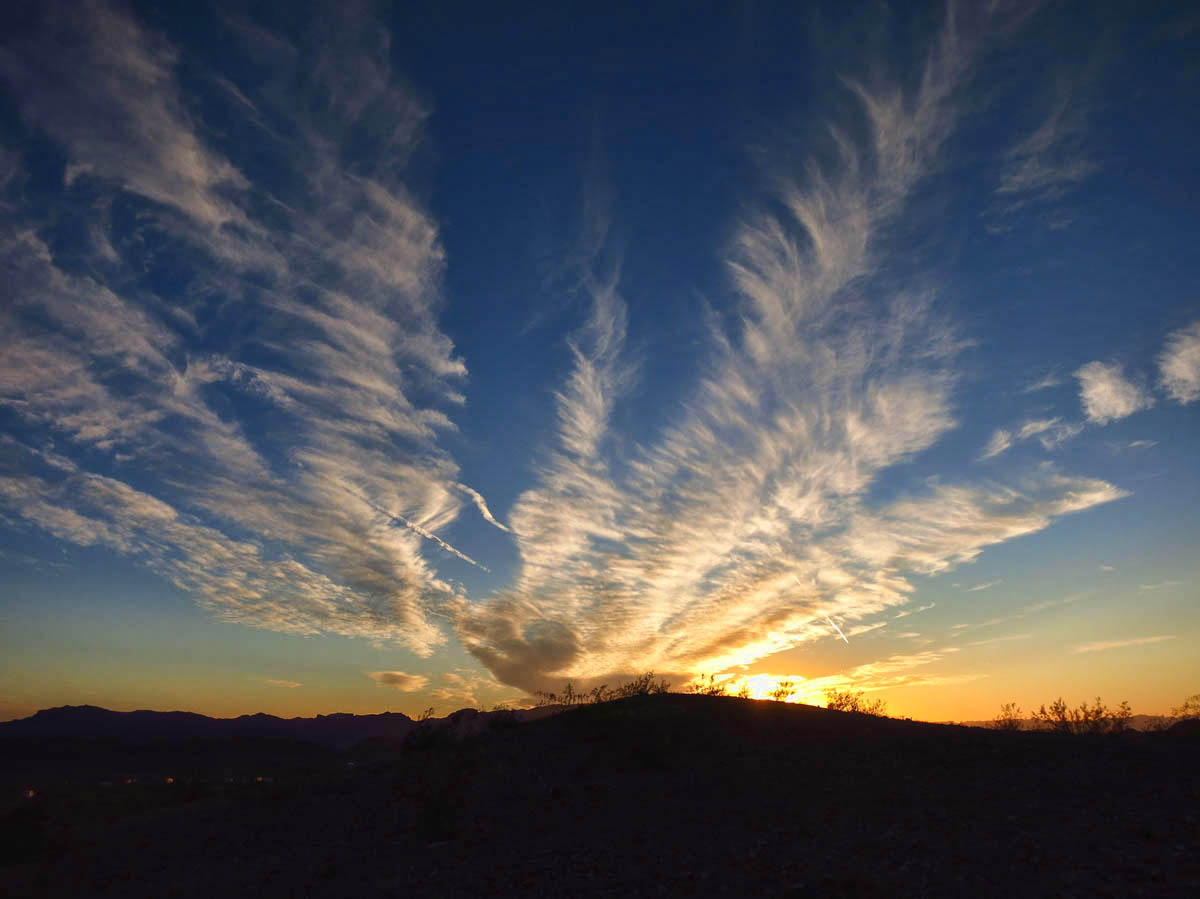 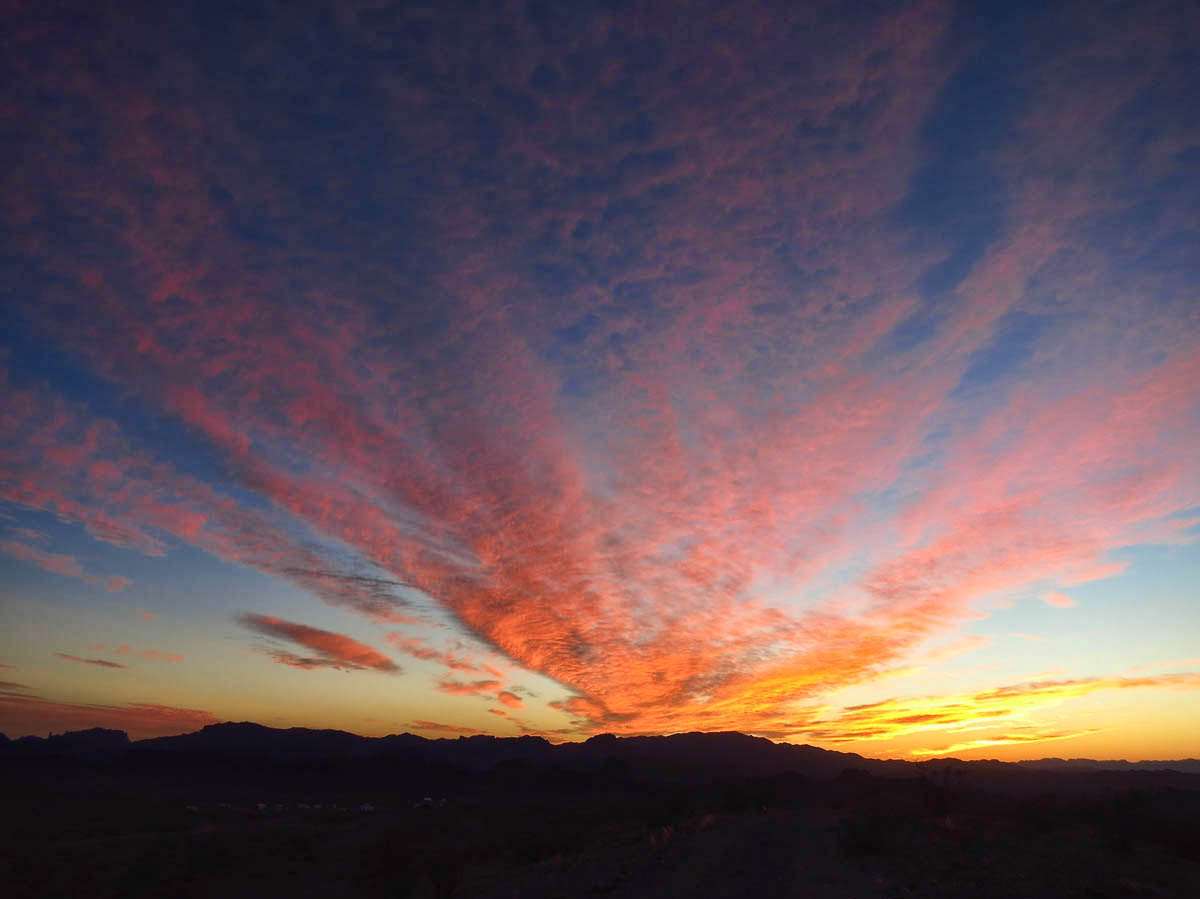 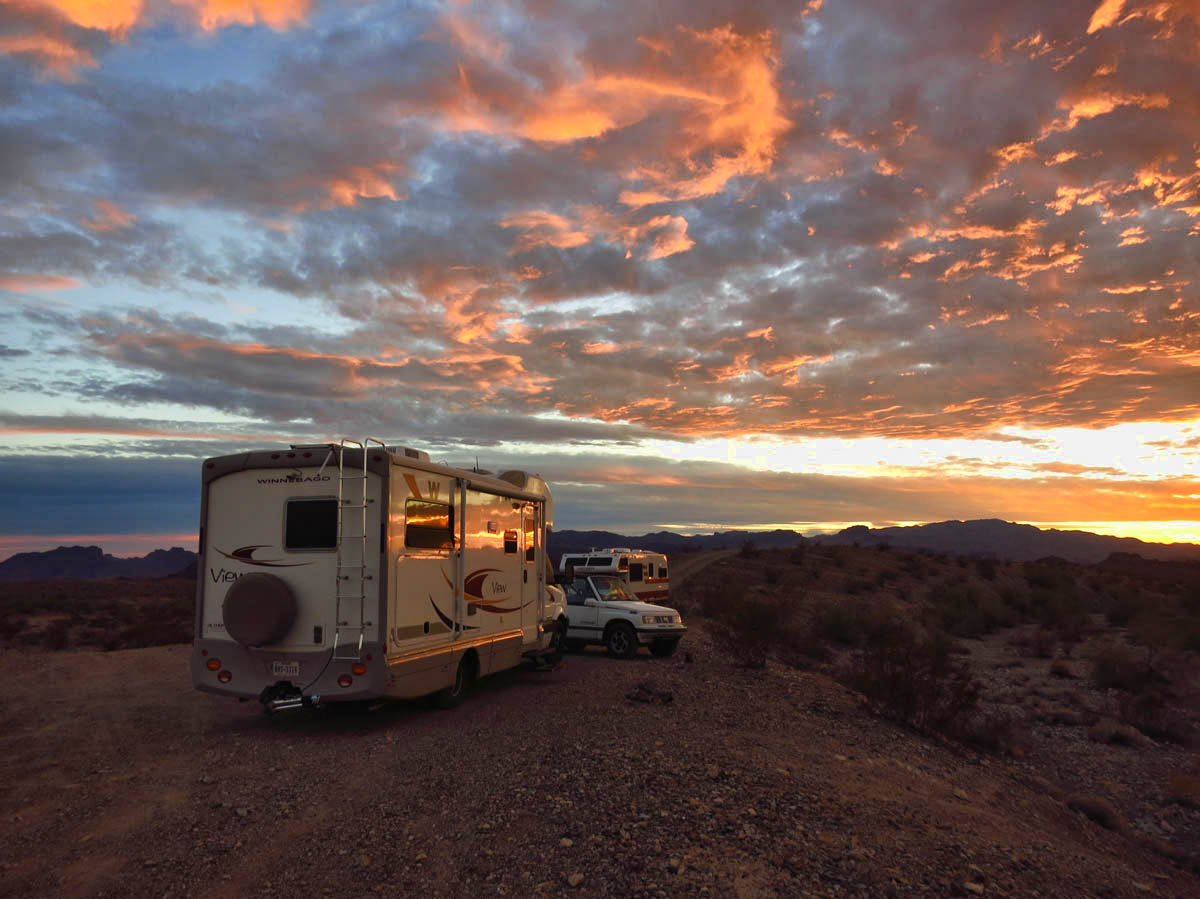 I first met Joel through scuba diving in the northeast, and he has remained a dear friend over the years.   He is a member of the Jewish faith, which relies heavily on “process” to navigate the stages of grief.   It provides a structured approach to help guide those grieving through reconciling the separation of the body from the soul.   Although I am not Jewish, I have spent a good part of my life in relationships with those who practice Judaism; roommates, boyfriends, etc.  So I have a great appreciation for this process of filling the vacuum left by the departure of a loved one, and objectively easing back into day to day life, bringing with us the essence of that person. 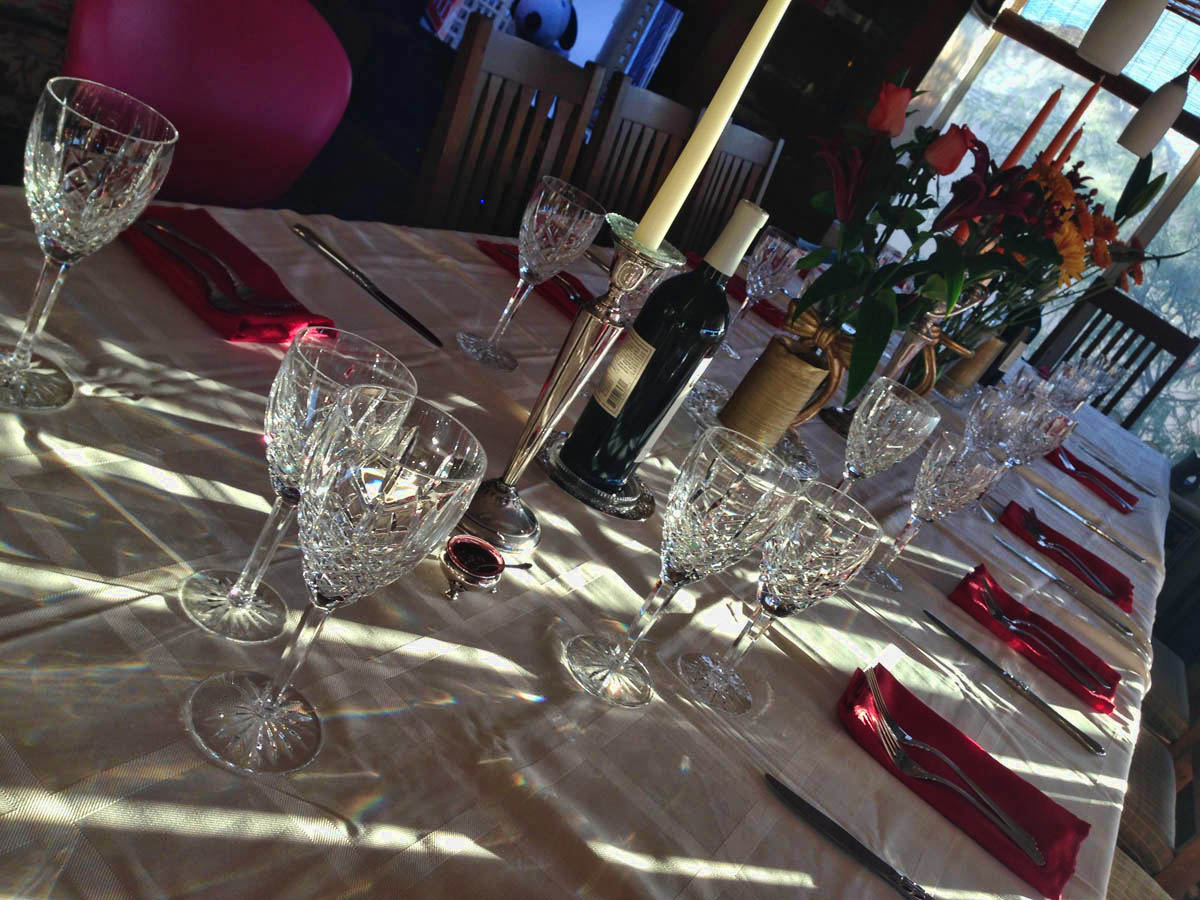 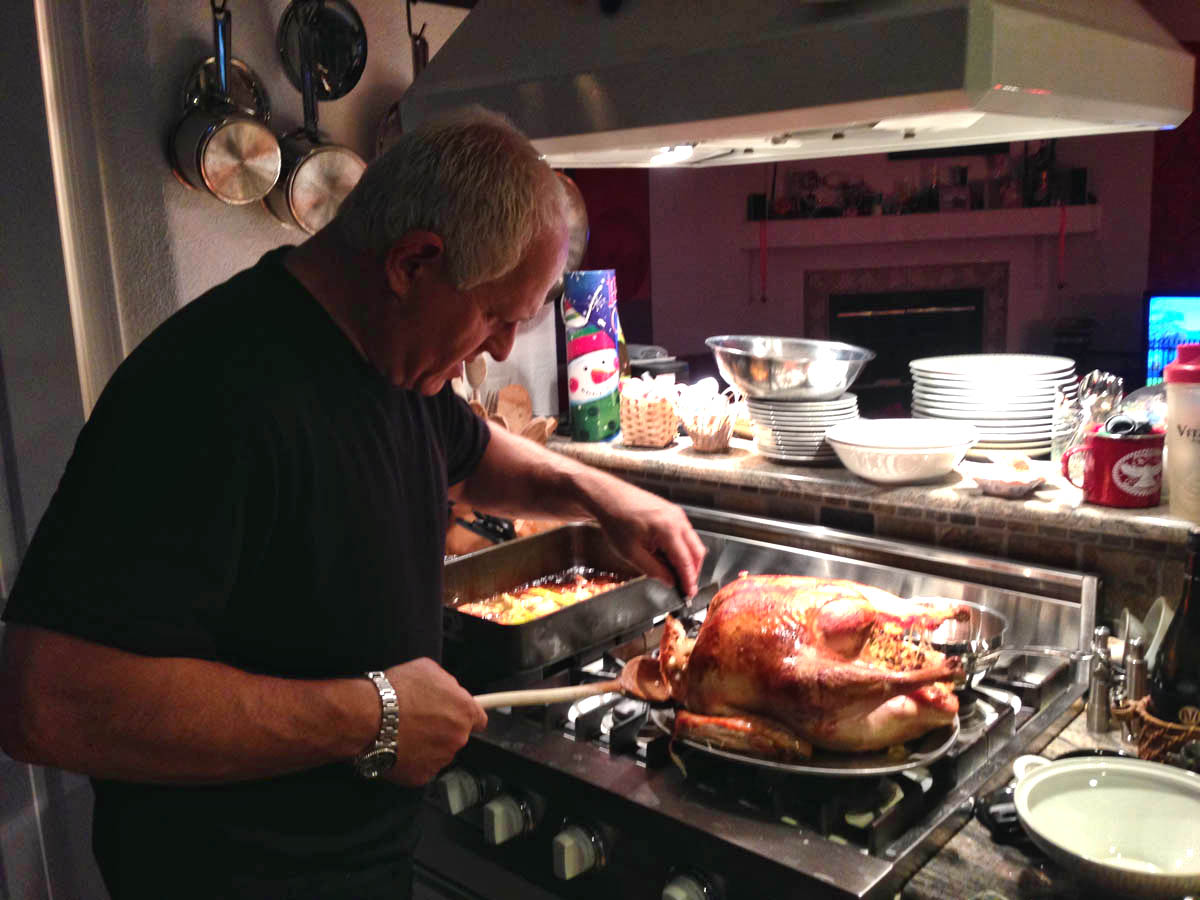 Having recently lost both his mother and father, I observed with great interest as Joel worked through this process.    So when my youngest brother died suddenly last April, Joel was one of the first friends to whom I reached out.   He was very supportive as I worked through my own “process,” so to break bread over Thanksgiving felt like the right place to be. 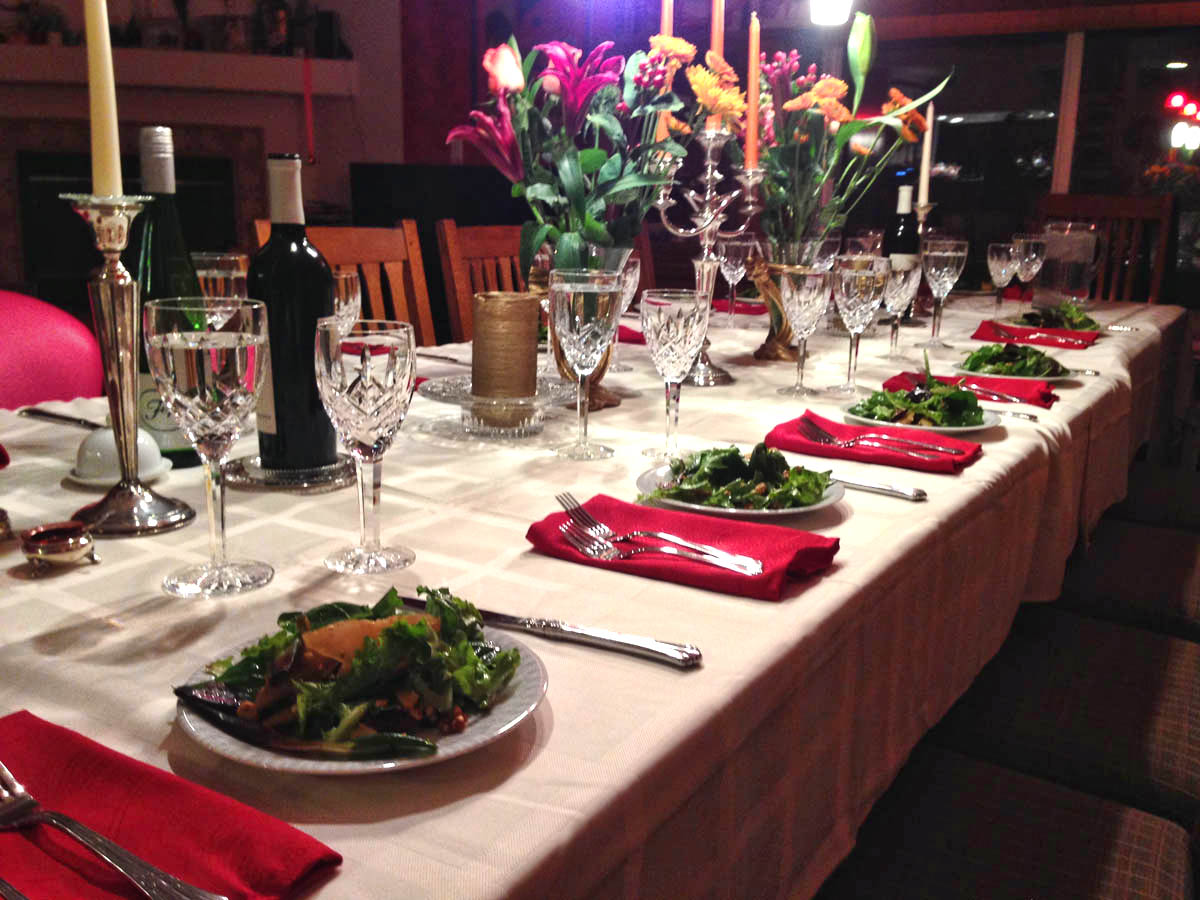 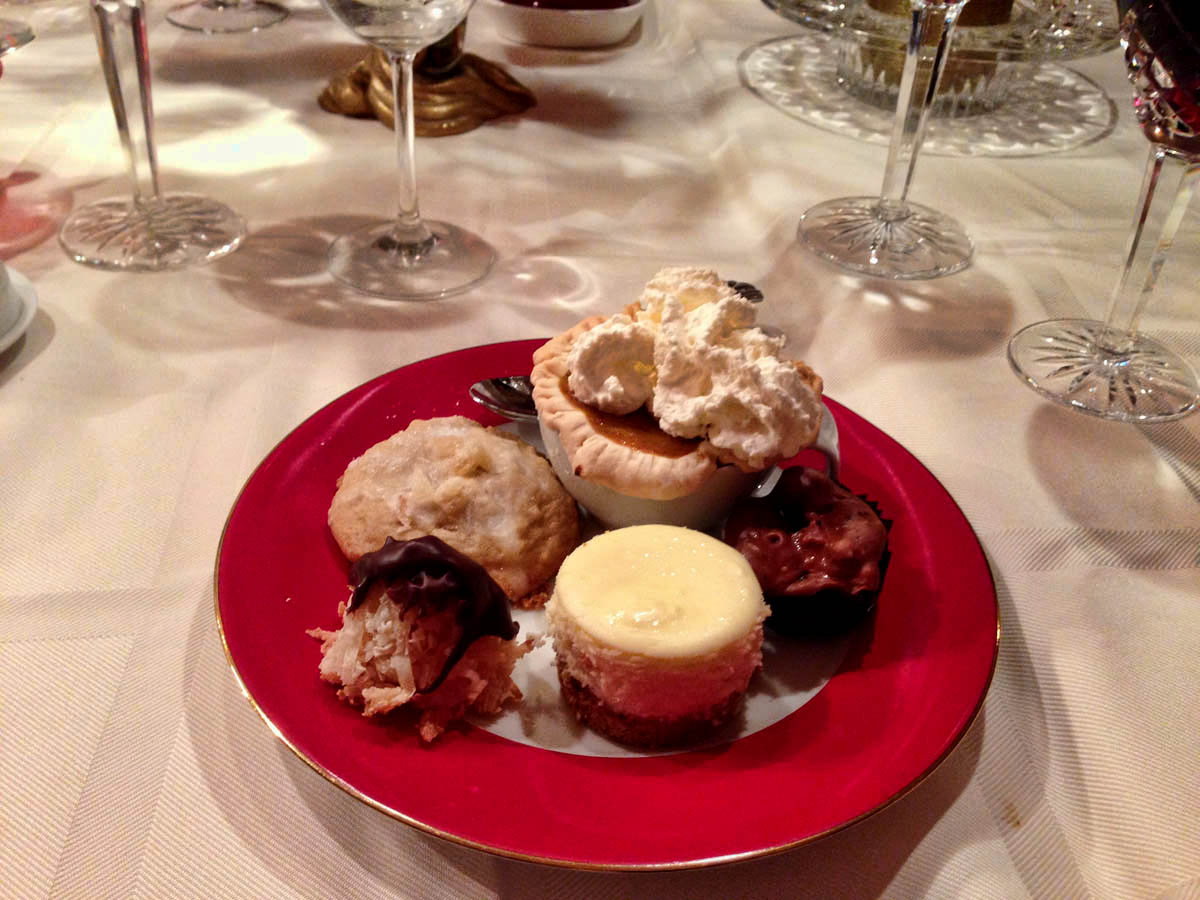 And a “feast” it was, one of multiple courses that not only had a different wine to match each course, but also a Waterford crystal glass to hold each wine.    We started at 4:30pm with cocktails and appetizers steaming hot from the oven, and ended up at 10:30pm with a round of Port on the porch.   In between was a steady parade of plates that looked as much like art work as food.

At a table of twelve, I sat between a 20-something fireman, a former LDS member turned atheist who studied yoga in an Ashram in India, and Joel’s Religious Studies professor who is a devout Christian.  The conversation was as stimulating to the mind as the meal was to the palate.

Joel and Kathy are both Technical Divers as well as instructors and explorers. Between them, they have nearly 70 dives on the shipwreck of the Andrea Doria.  Only a handful of divers have more. The Doria, considered the “Mount Everest of diving,” lies at a depth beyond the range of recreational diving, requiring exemplary skills in diving, navigation, gas blending, decompression, and self-rescue.   Many artifacts have been collected from the Andrea Doria, of which the china service is considered to be prime bounty.   I am always fascinated to see pieces of delicate 60 year old china and crystal that have survived the surge of the sea through the years, brought up from the depths of the wreck intact through multiple stages of decompression in often very rough and turbulent waters. 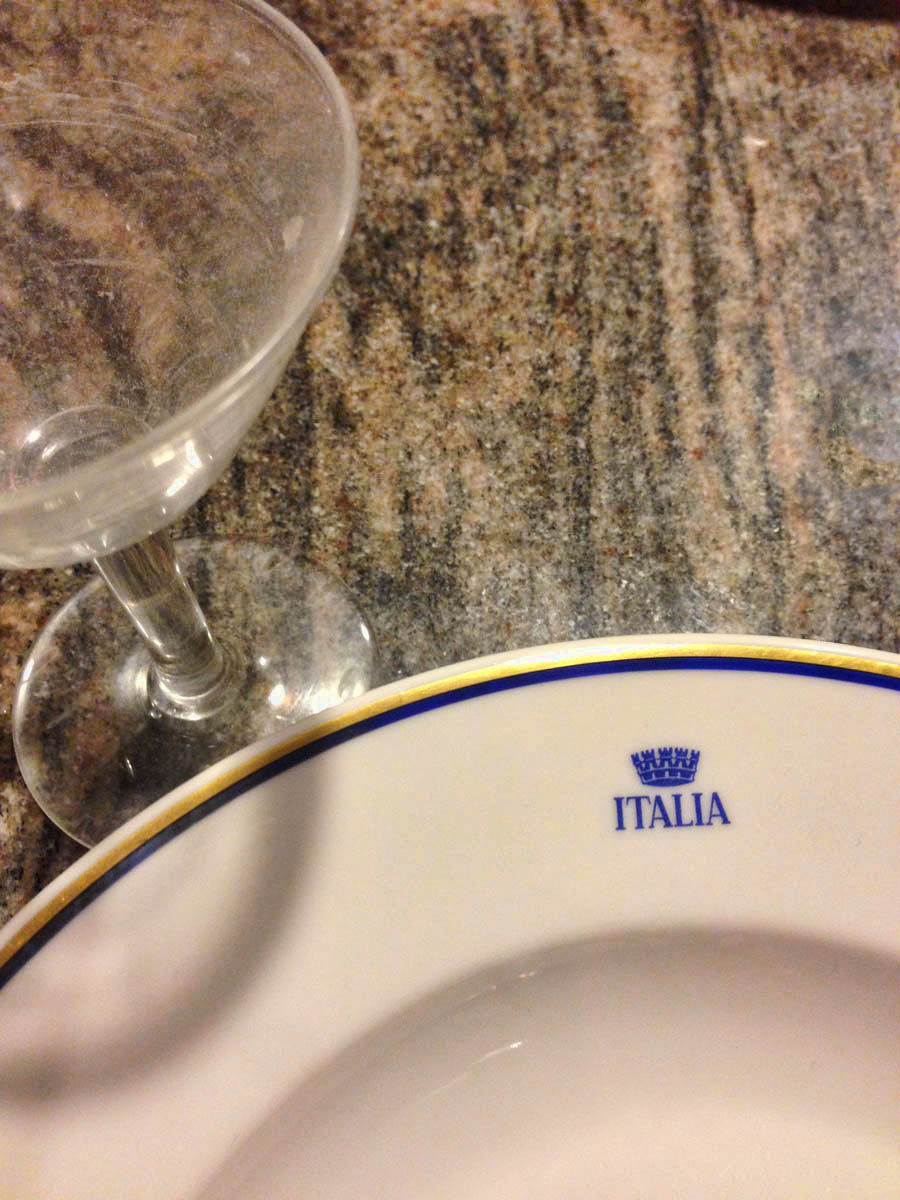 China and crystal recovered from the Andrea Doria, Italian Luxury Liner sank in 1956. 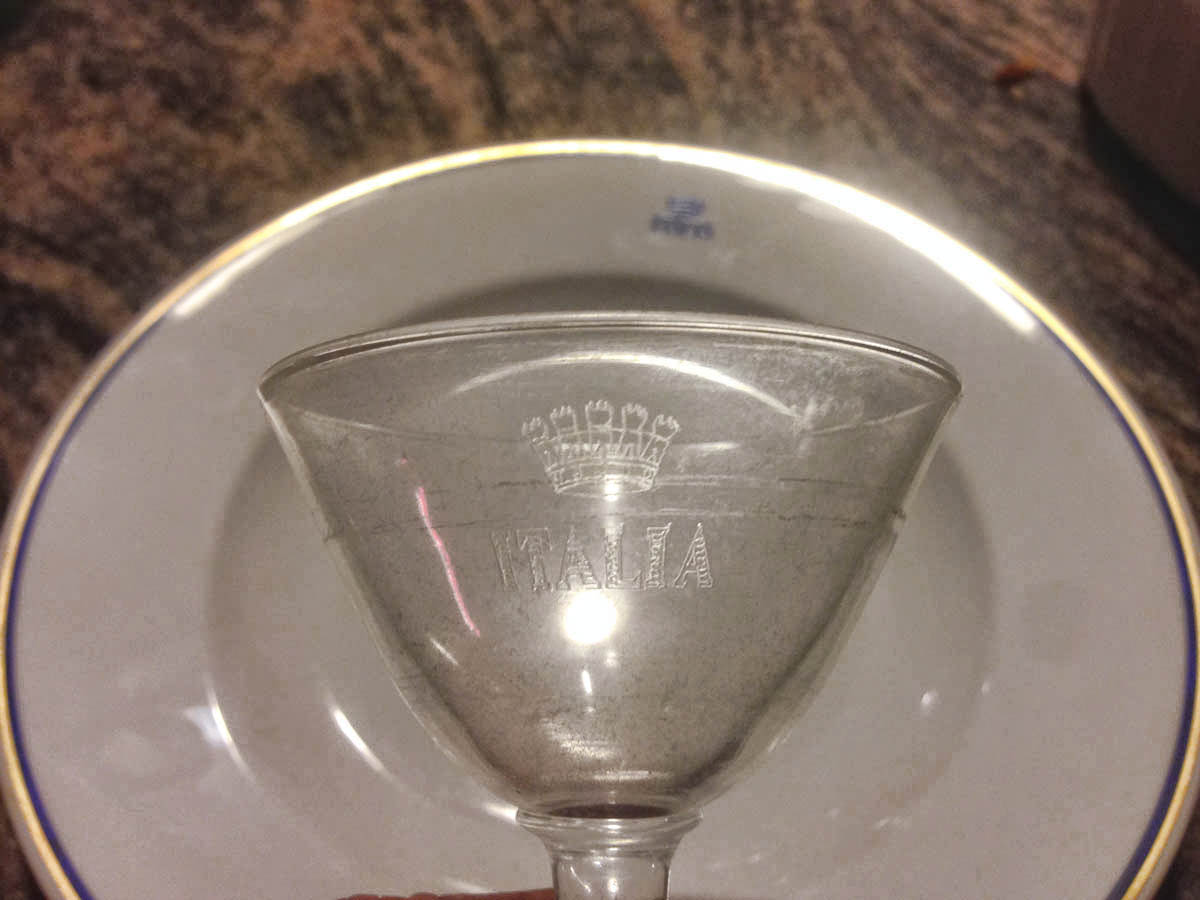 Another bonus for being in Lake Havasu City, my friends Debbie, Rupert and Elliot are here!   I never got any pictures of Rupert and Elliot, Debbie’s pedigree mutts, because Rupert has discovered if he pulls my arm out of its socket, I will eventually run with him.  😉   So no time for unnecessary posing, there was running to be done!  But I did get a few shots of Debbie trying not to crack anything in SARA’s most infamous hiking trail, “The Crack!” 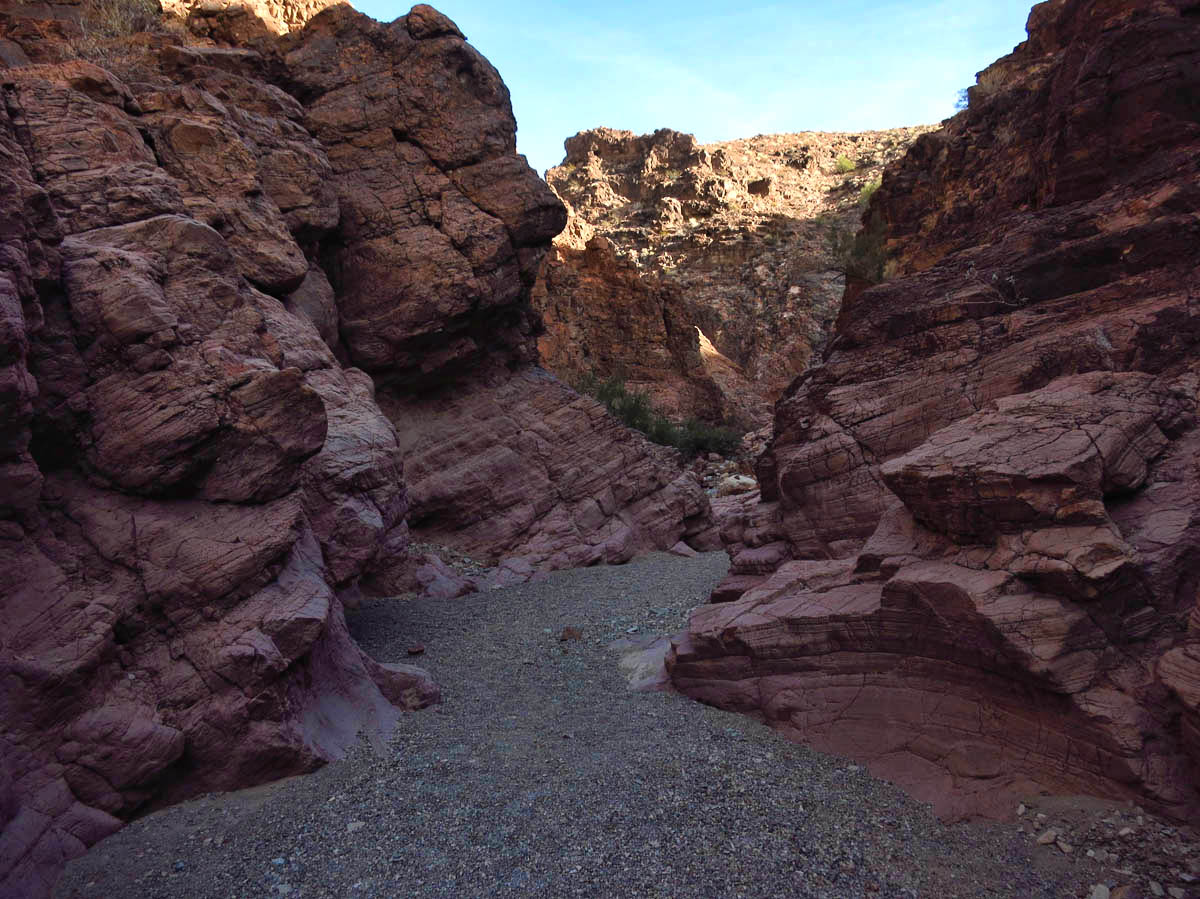 View of slot canyon leading to “The Crack” 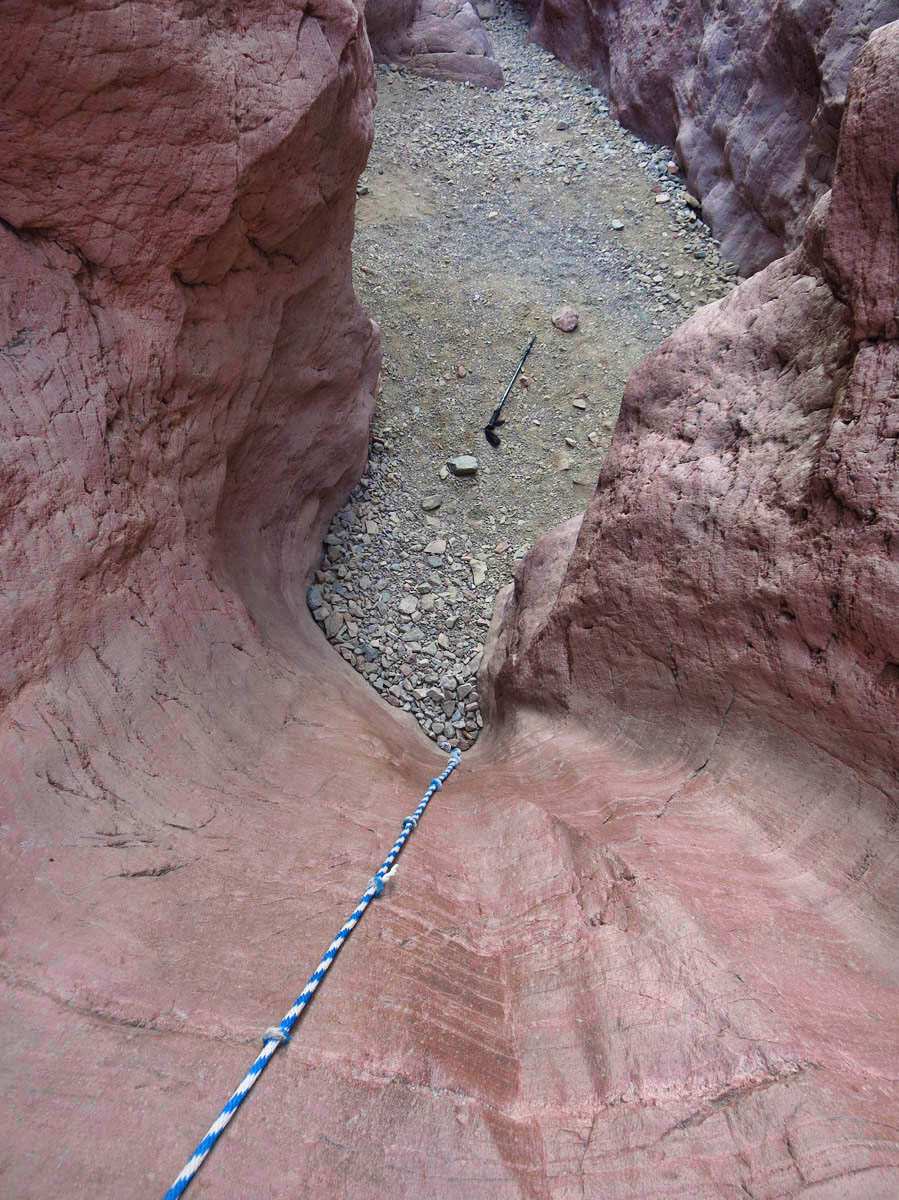 Looking down The Crack. Hiking pole at bottom shows perspective. 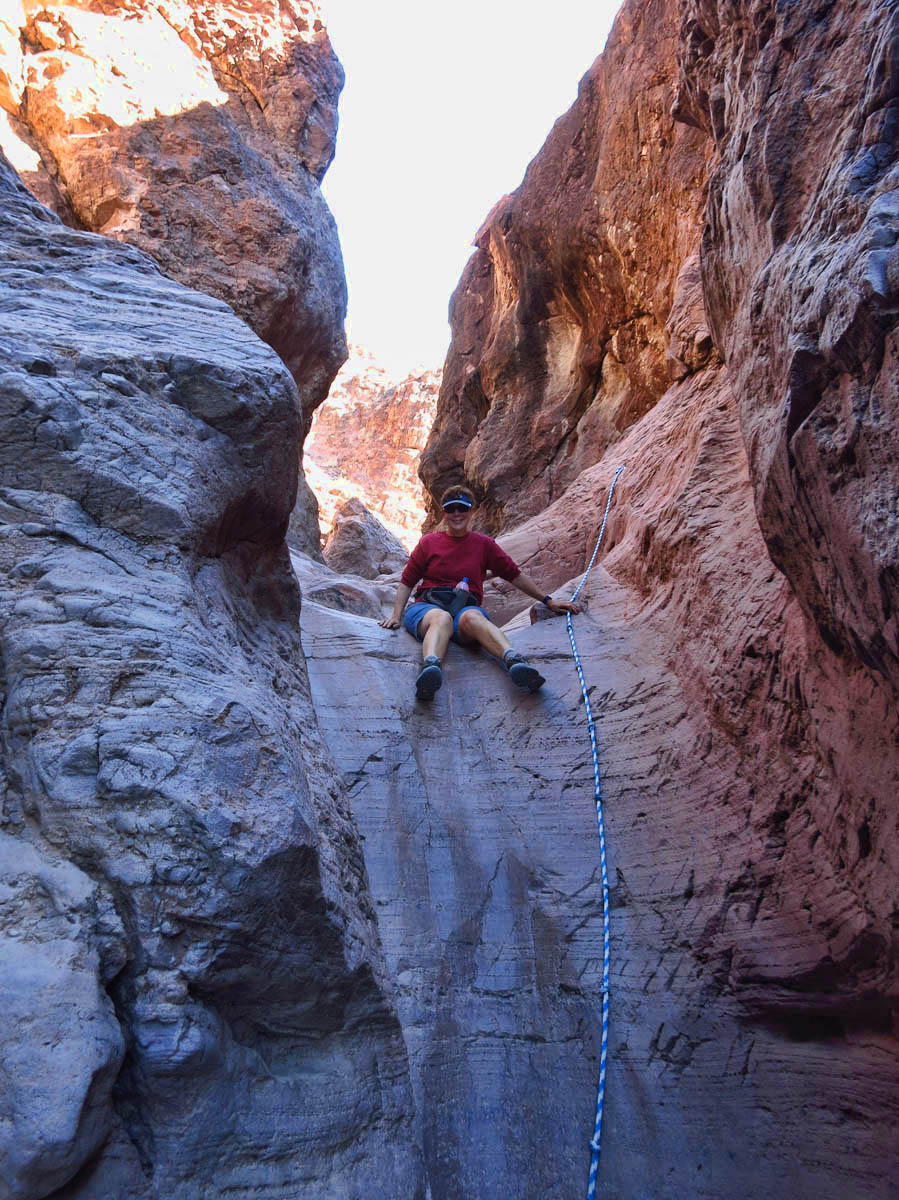 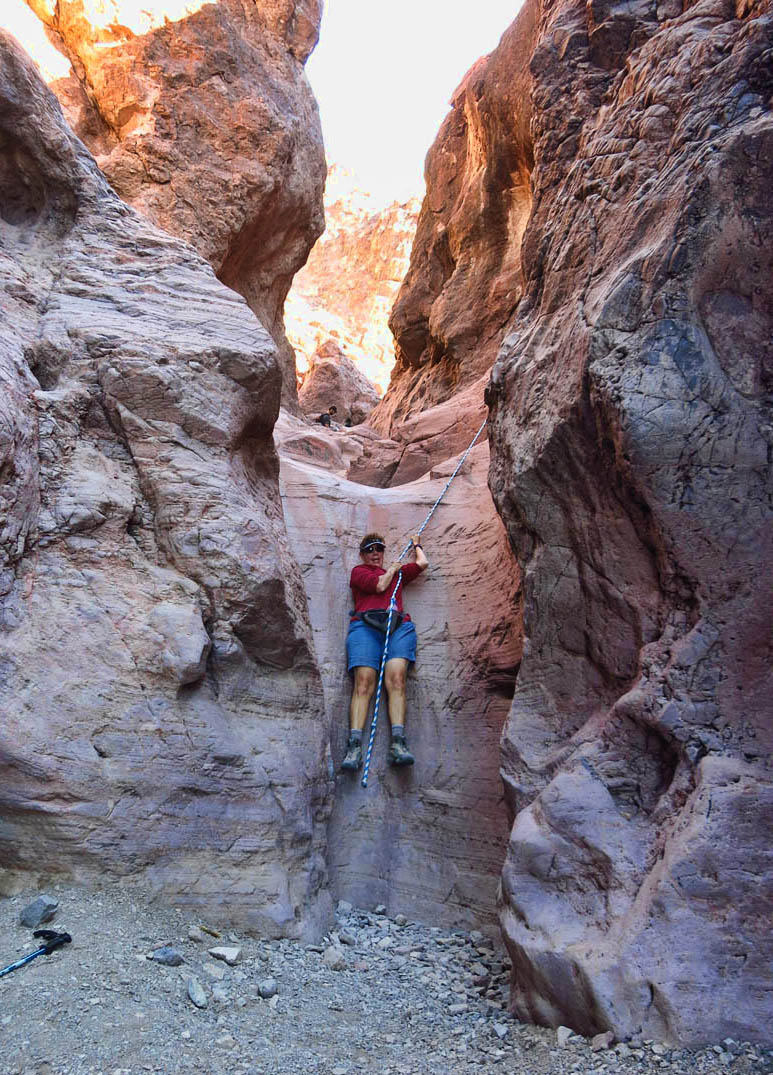 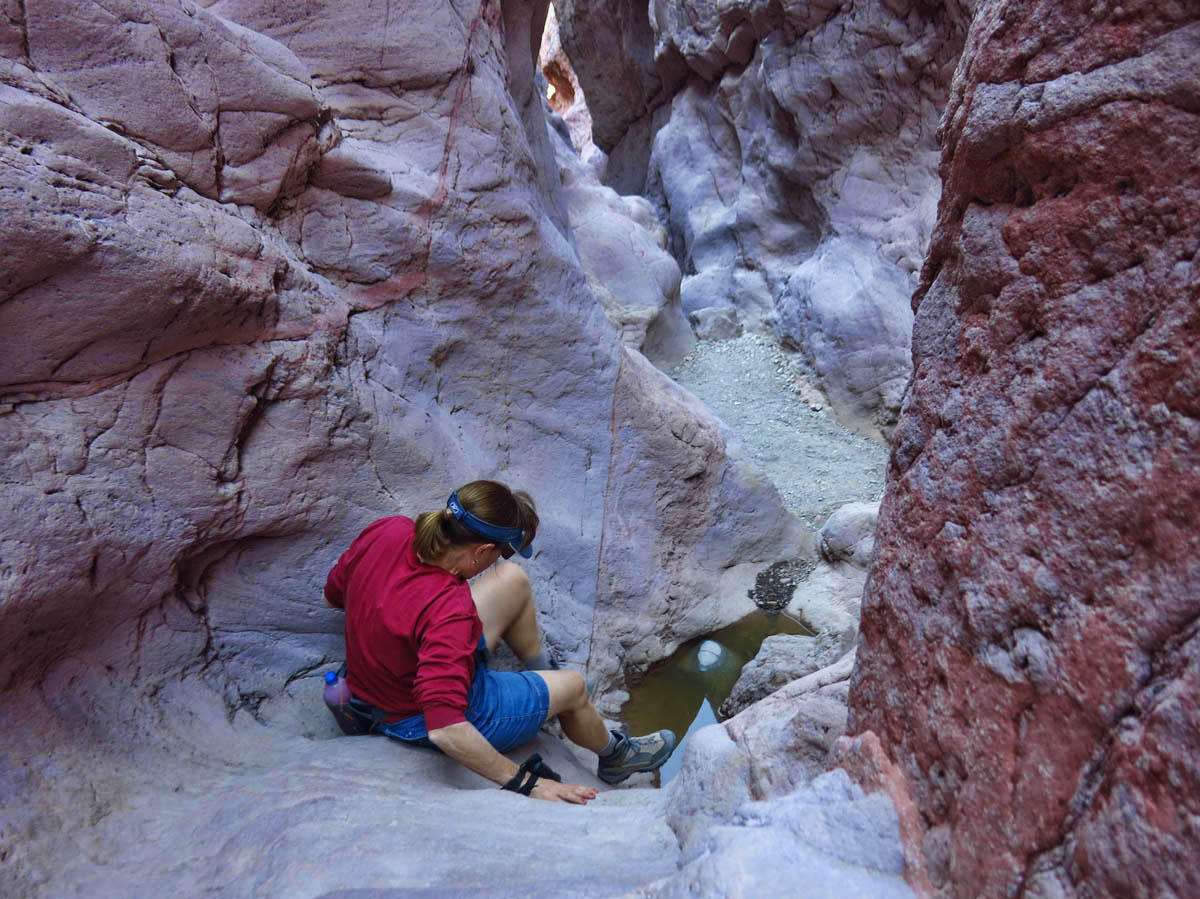 I hiked all the “official” trails in SARA Park, including a return to the Picnic Table atop Lizard Peak.   It was just as steep as I remembered, but a good way to get rid of some of those desserts! 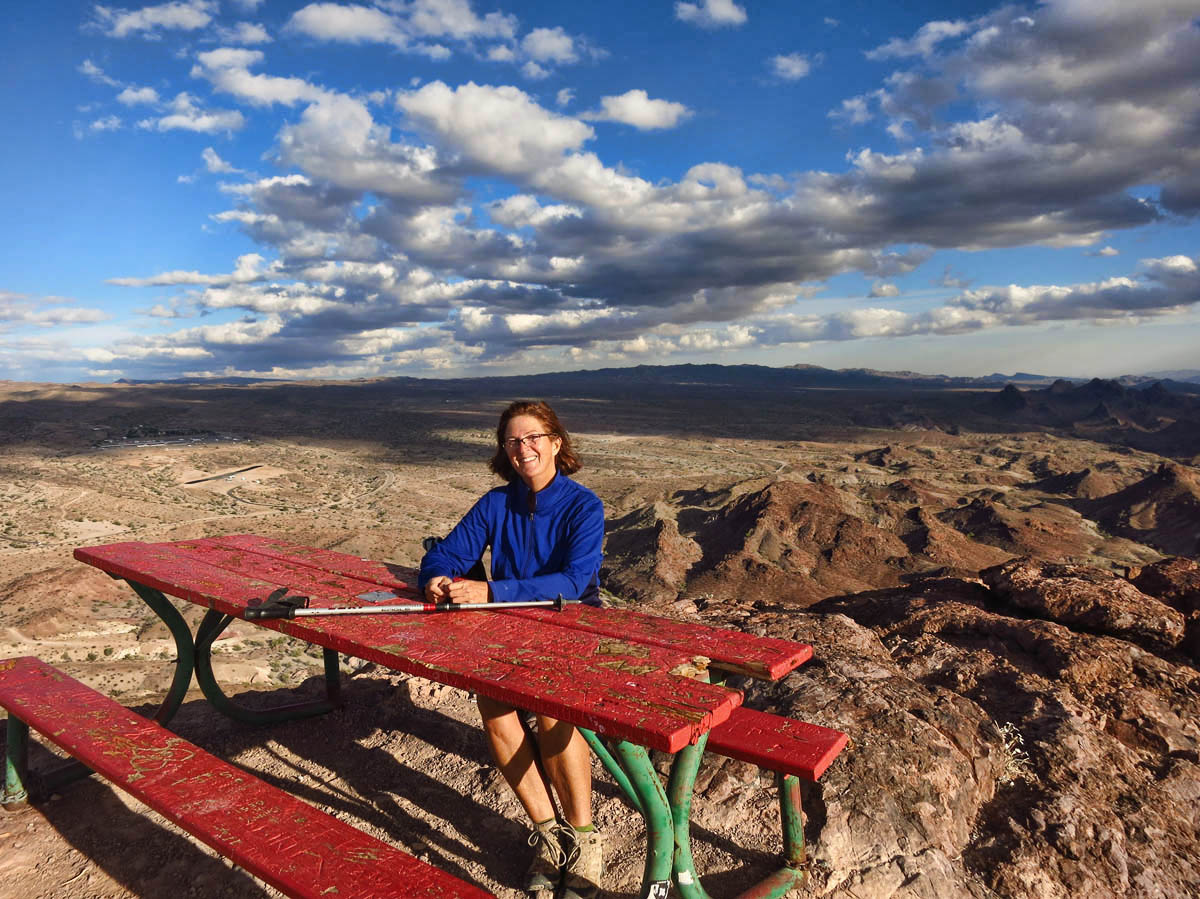 Hamming it up after Turkey Day at the Picnic Table atop Lizard Peak. 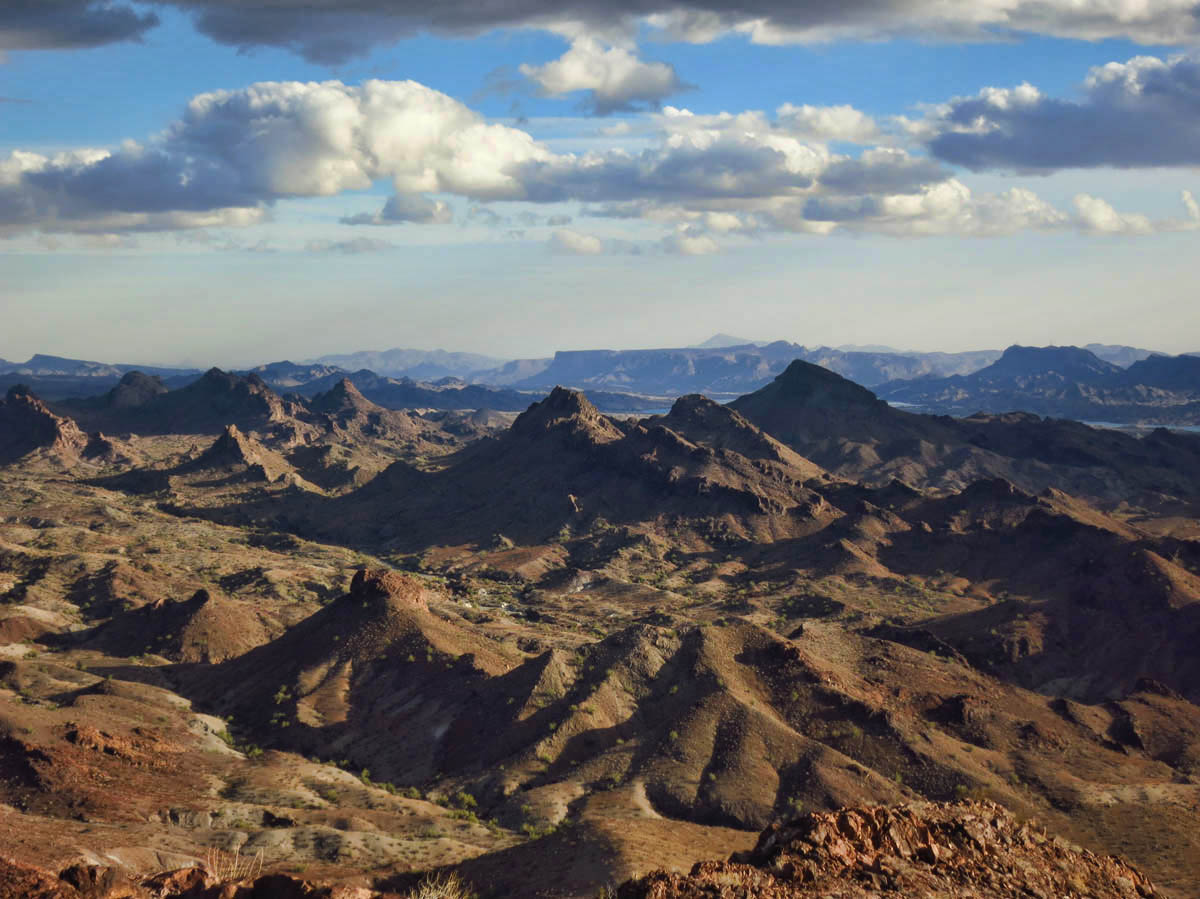 View of SARA Park from the Picnic Table.

Joel’s son, Jona, is an Eagle Scout.  His chosen qualifying project was to implement a numbering system on the trails in SARA Park.  The terrain can be a bit daunting in places, with few distinguishable landmarks.  If one should need to call for assistance, whether they are injured or just lost, they can reference the number of the nearest trail marker which corresponds to GPS coordinates, expediting rescue efforts. 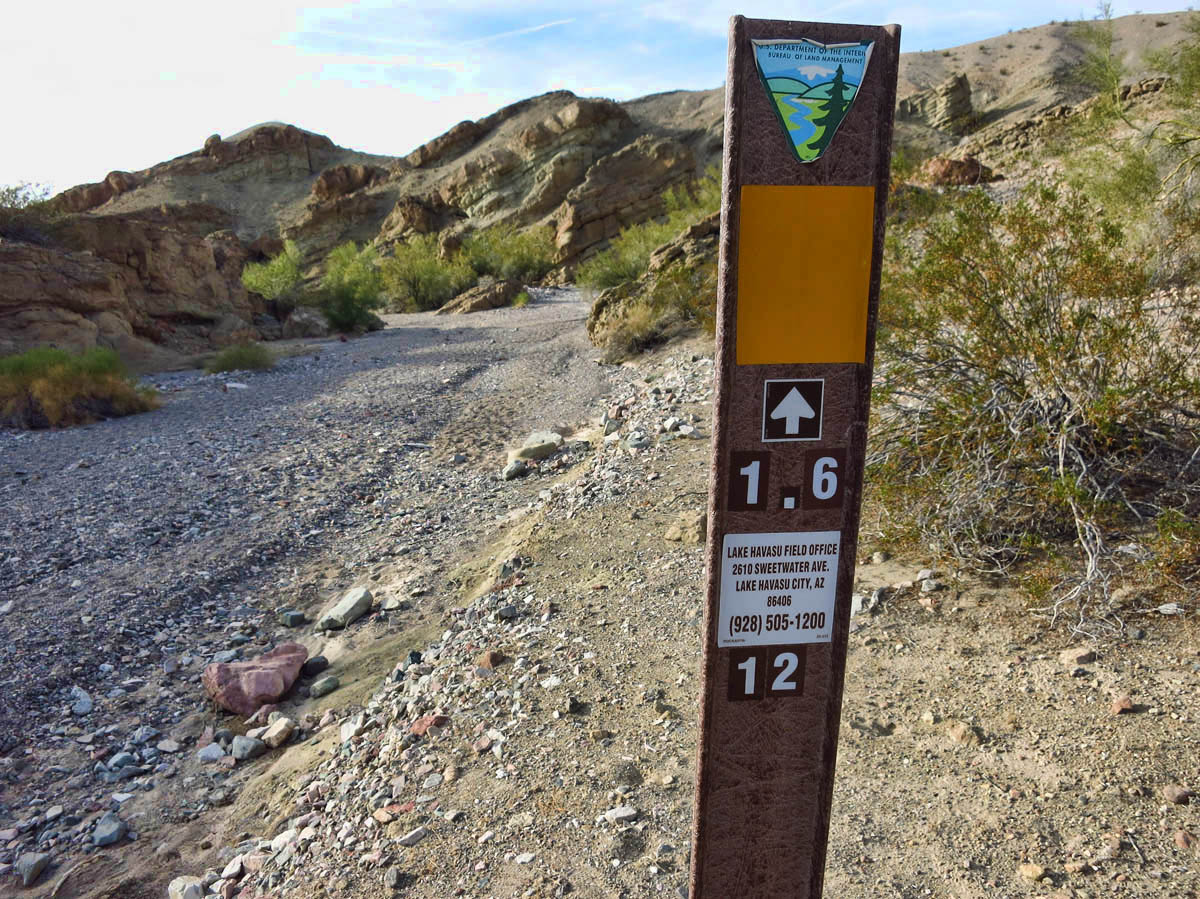 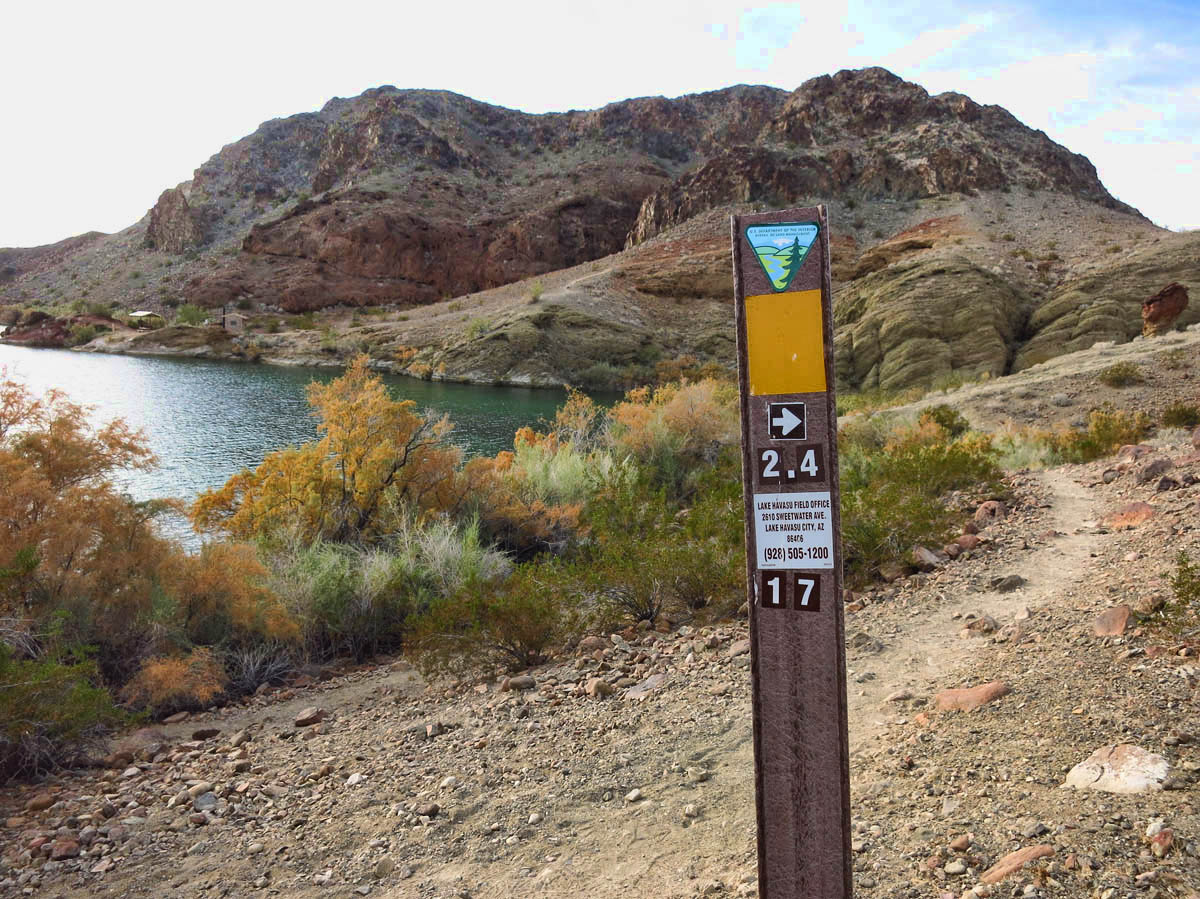 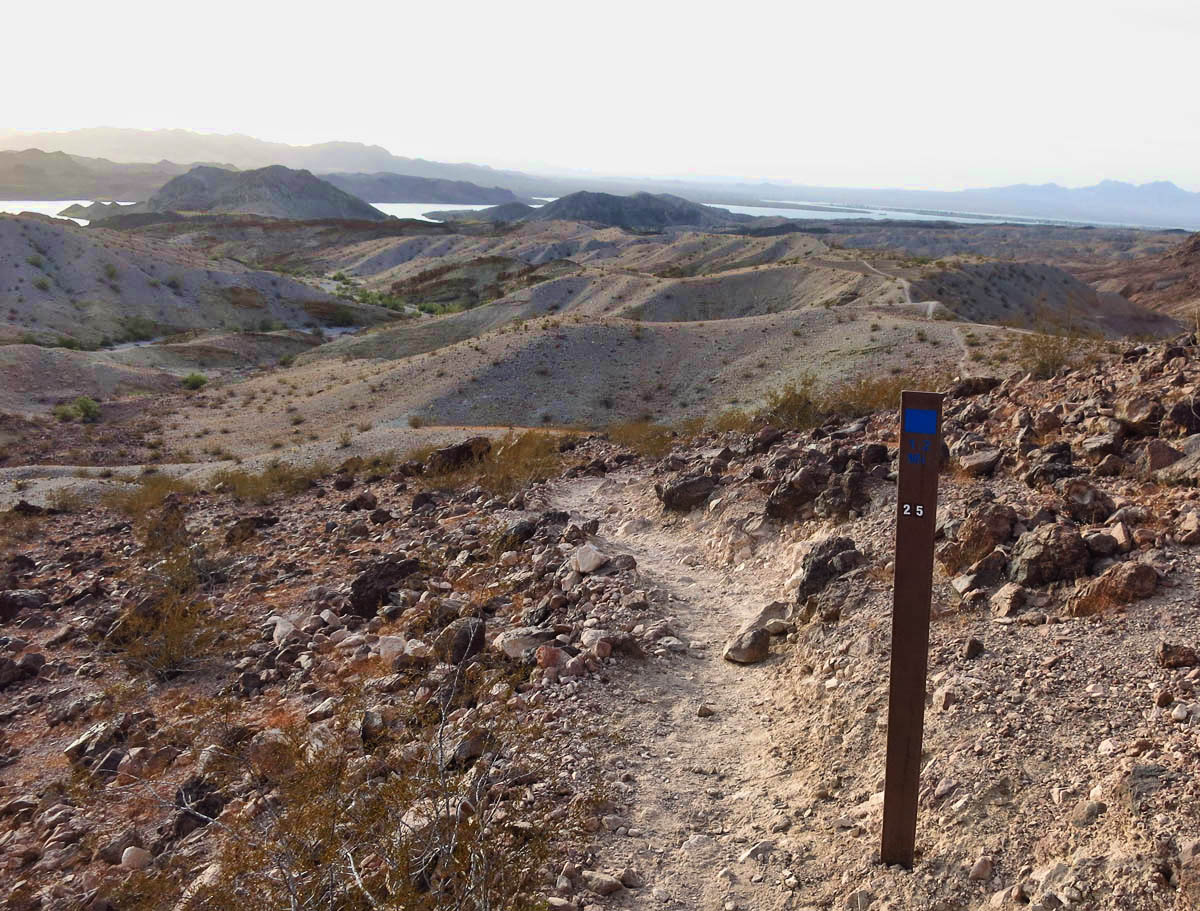 Jona is a really cool kid who can dive, sail, bike, skateboard, drive a jet ski, and uncork a bottle of wine with the finesse of a sommelier.   He could have chosen many projects for his Eagle Scout accreditation.  I am grateful he chose one to aid in the safety of us hikers! 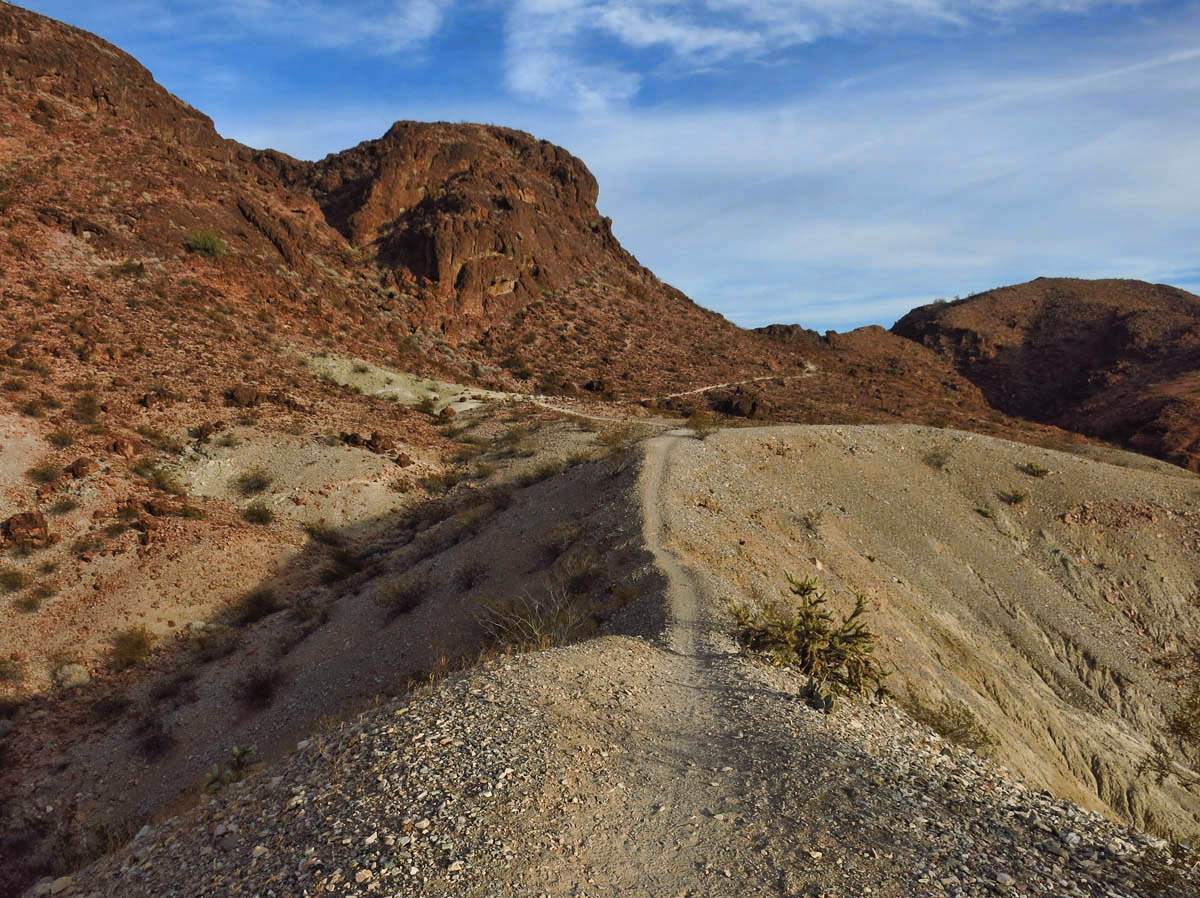 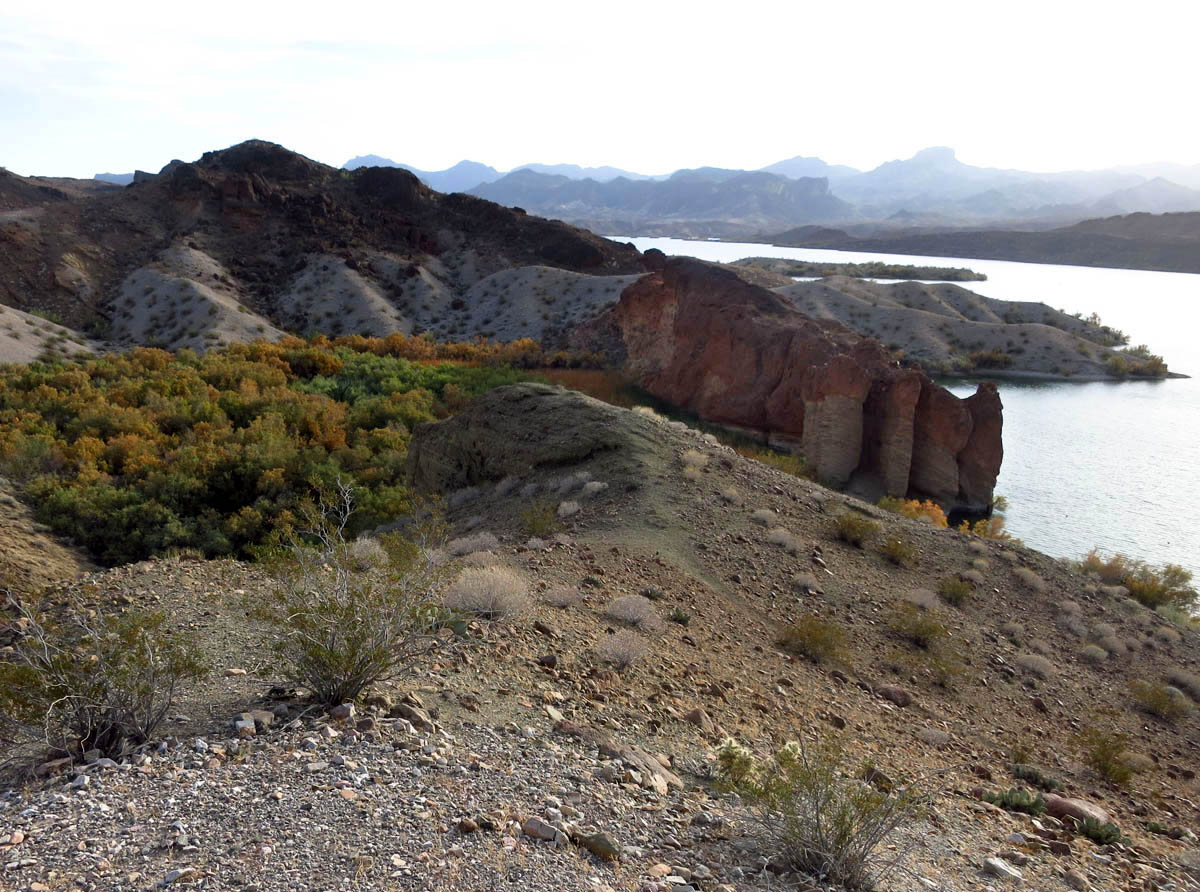 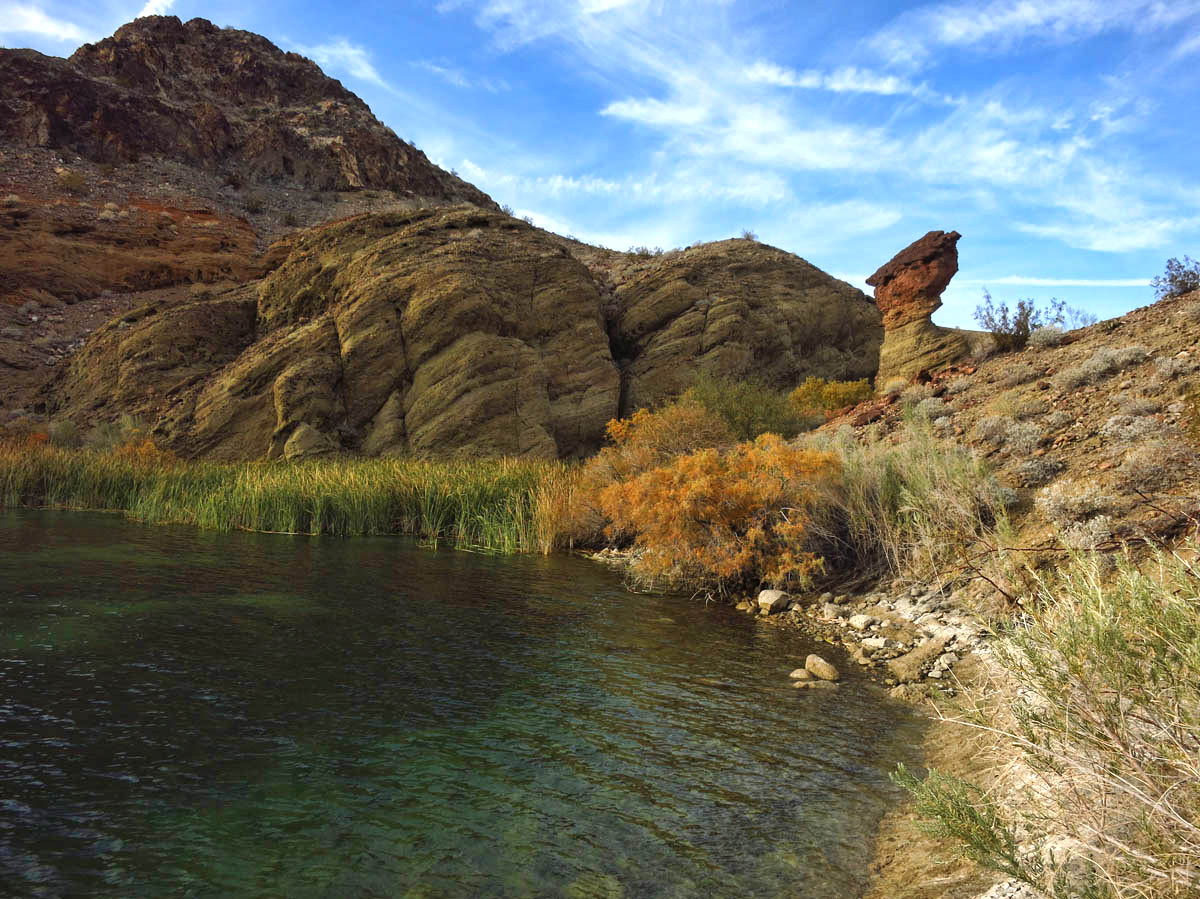 12 thoughts on “Back to the Crack”