I always figure a good way to judge the historical beauty and cultural richness of a destination is to check the UNESCO World Heritage Listing. At 31 sites, Mexico has more than most, but for good reason.

Whenever I tell my friends I am vacationing in Mexico, I usually get comments like “Which coast?” or “Just throw in a swimsuit, some sunscreen, and a pair of flip flops, and that’s all you need, right?” It is such a pity that as Mexico’s closest neighbor, US citizens probably have the least amount of knowledge of all that the country has to offer. Thankfully, UNESCO has not taken the same “sun-centric” view. 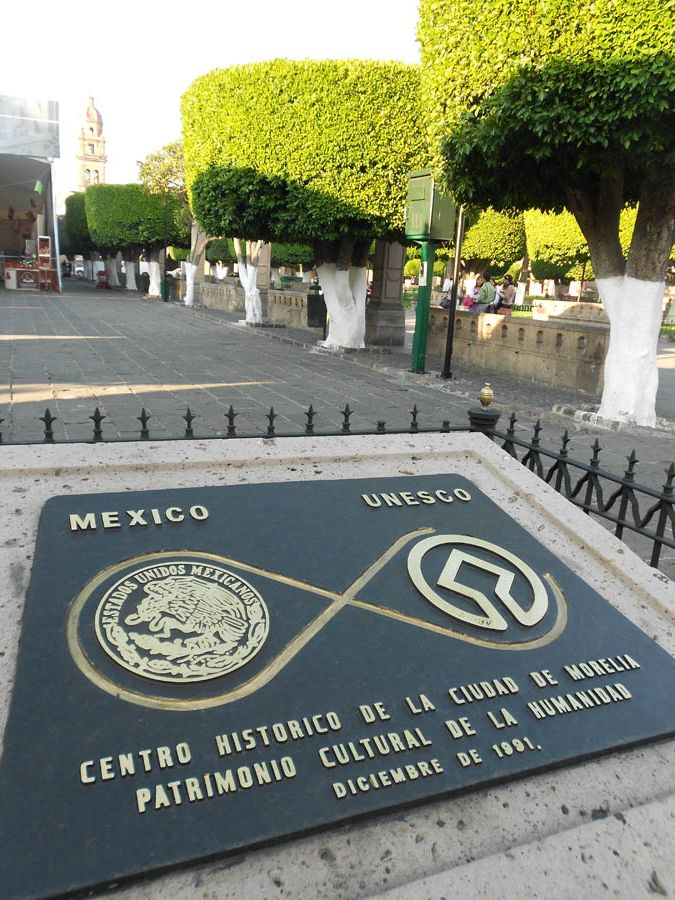 All the little colonial towns in the heart of Mexico – the silver mining town of Guanajuato, the andadores, or cobblestone pedestrian alleyways of Queretaro, the pottery center of Dolores Hidalgo, and Morelia, as well as the entire town of San Miguel de Allende all fall under UNESCO protection. UNESCO is part of the World Heritage Foundation, an organization dedicated to conserving “sites of outstanding cultural or natural importance to the common heritage of humanity.“ 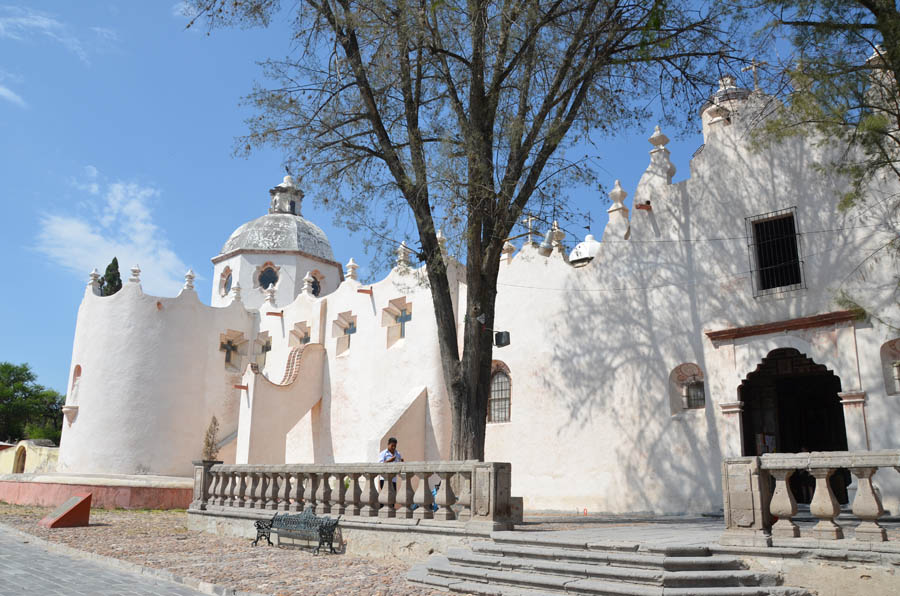 Just 15 miles outside of San Miguel in the tiny rural community is the Jesus Nazareno de Atotonilco, or the “Sanctuario de Atotonilco,” a historical site which only achieved UNESCO status in 2008. Built in the 18th century, it has become known as “the Sistine Chapel of the Americas,” because every inch of the ceiling of all the naves and chapels have been covered in ornate oil paintings with scriptures and scenes from the life of Christ in a style called “Mexican Folk Baroque.” 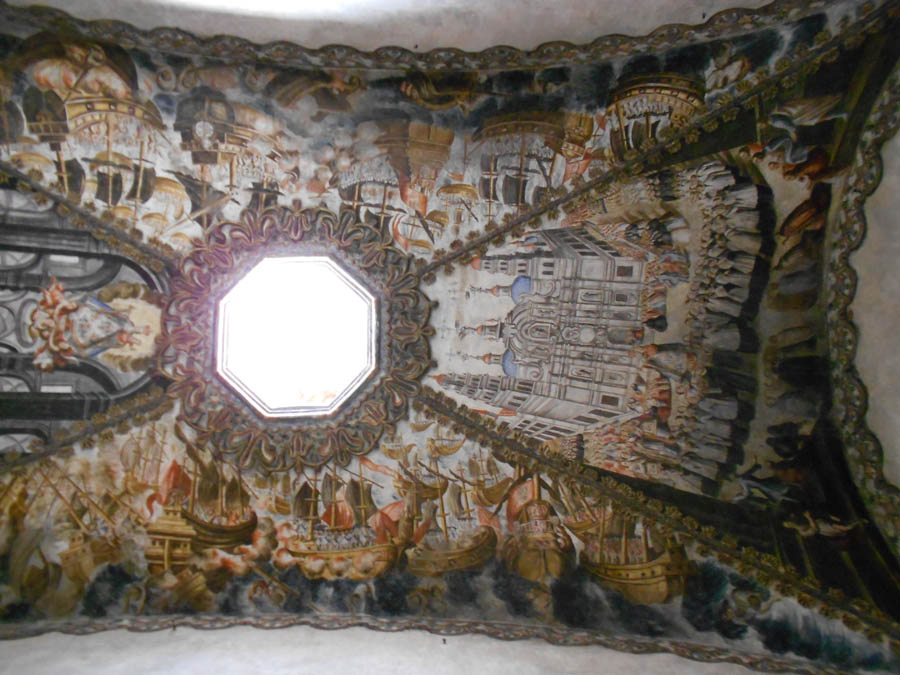 Scenes from the Ceiling 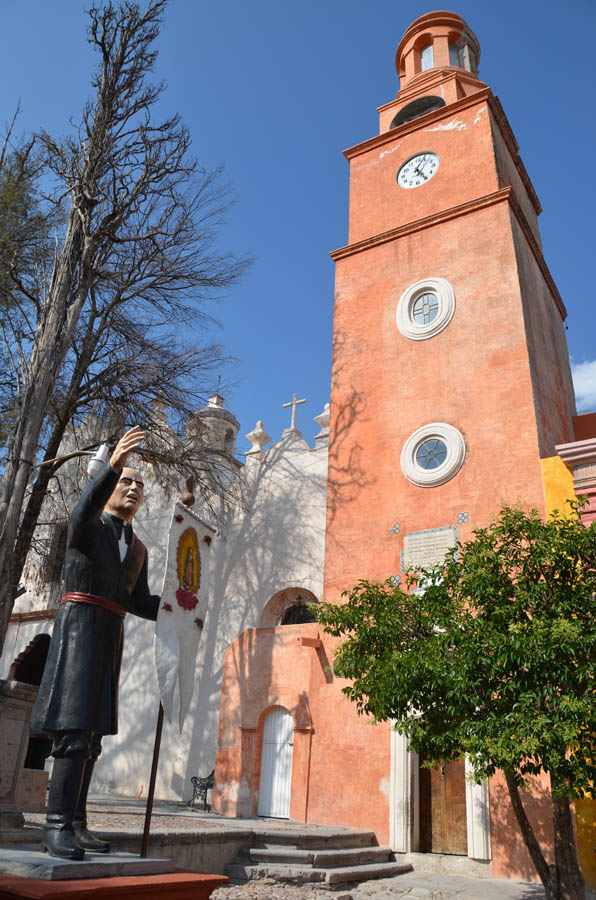 This has become somewhat of a pilgrimage site, often receiving as many as 5,000 visitors a week, particularly around religious holidays, with people practicing the spiritual rituals of mortification of the flesh through flagellation and fasting. During our visit, there was a stack of “crown of thorn” bushes lying about for this obvious purpose.

The site is located in a remote, desert-like landscape that could easily pass for a scene straight out of Jerusalem. The drive down the desolate, dusty road and cobblestone roads leading to the sanctuary appearing out of nowhere only adds to the atmosphere of antiquity. 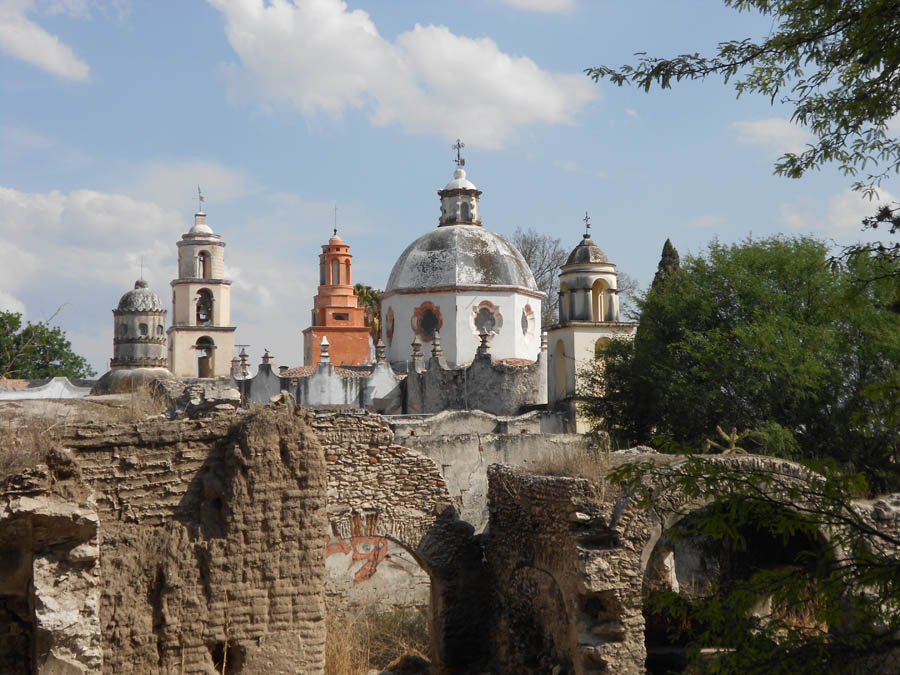 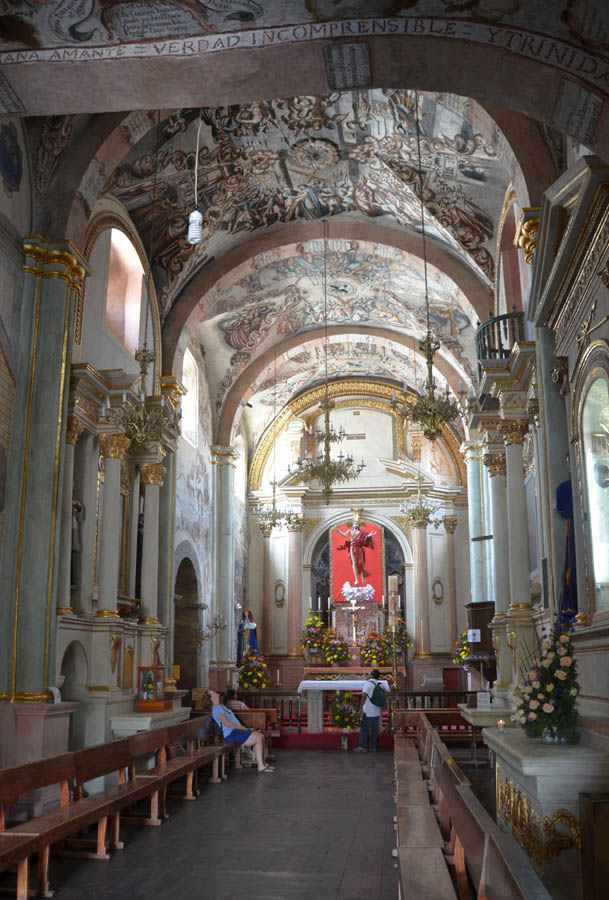 While visiting, I was told that the Mayor of San Miguel de Allende was pushing for an 8,000 unit housing development to be built nearby, however UNESCO flexed their muscle and threatened to pull not only the World Heritage status for San Miguel, but for all of Mexico if they went through with this development.

Often times while living in Mexico, one can see the benefit of less governmental intervention and regulations than we have in the States, however in UNESCO’s case, it’s a good thing. Otherwise you end up like Egypt — with neon pizza signs next to the pyramids.

(Some photos in this post courtesy of Don Anthony.) 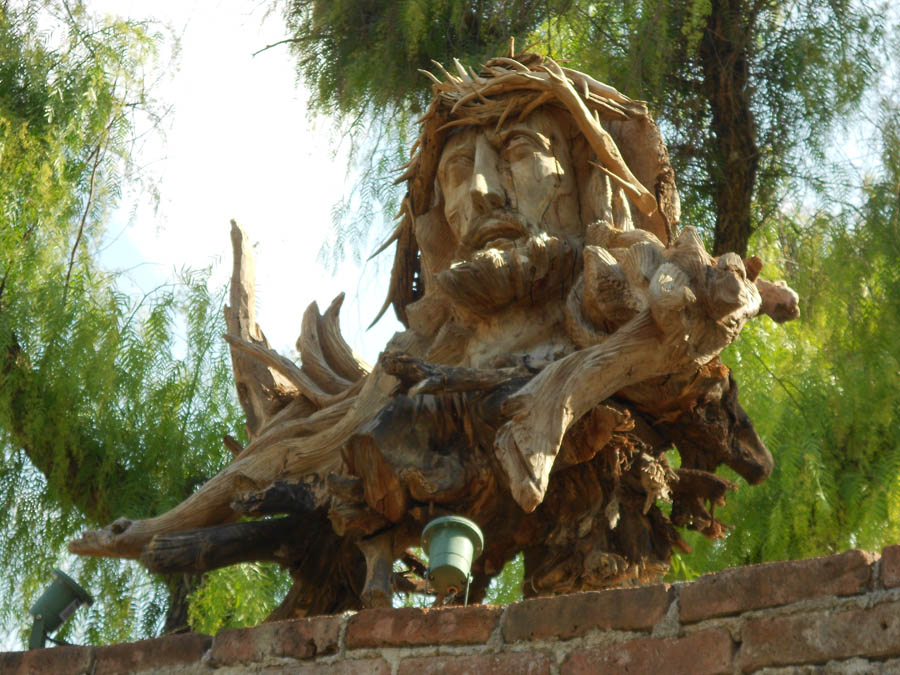