Just a few miles outside of the city of Oaxaca are two archaeological sites recommended as “don’t miss” side trips:  Both reported to be fine examples of pre-Columbian, Mesoamerican architecture, the ruins of the Zapotec city of Monte Alban and Mitla can all be seen in one full day.  However, since we were on a “whirlwind tour,” trying to make as much fit into my corporate-structured-two-week-time-off-for-good-behavior as possible, I didn’t have a full day to spare.  I had to make a choice between one or the other.  It was a tough decision, but I went with Monte Alban. 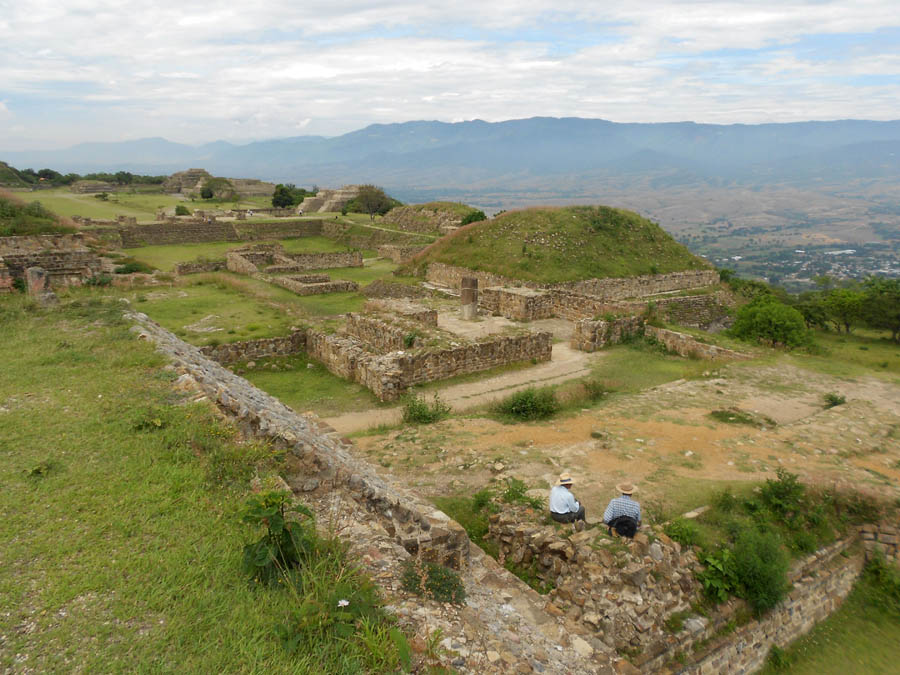 The trip was easy, as public transportation runs to and from the ruins on the half hour, and returns on the hour for only about $3 USD RT.  I was a bit apprehensive about visiting ruins in the midday heat, so I got an early start.  However, the scenic drive winding up through the mountains surrounding the Oaxacan valley soon quelled my fears of heat.  Thankfully, the temperature dipped lower as the bus climbed higher.

Believed to be built around 500 B.C. and flourishing through 750 A.D., the majority of the Monte Alban excavation was not done until the 1930’s, primarily lead by this very brainy looking man… 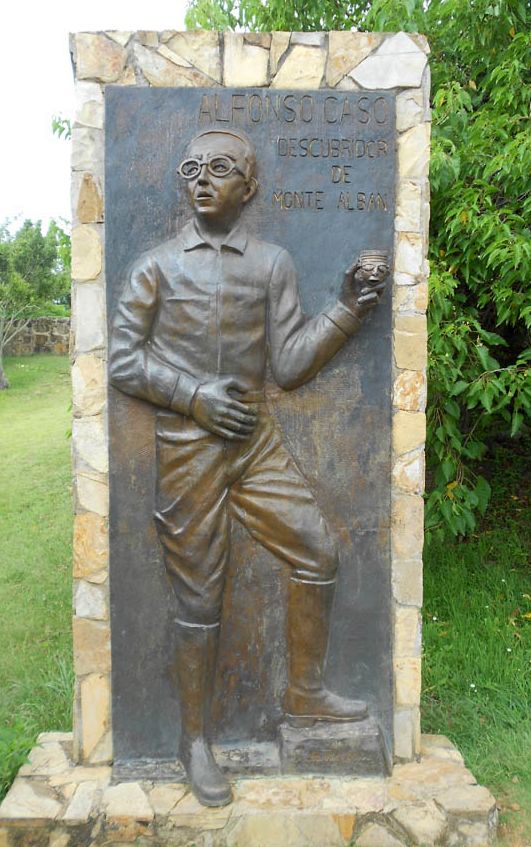 I had the good fortune to practically have the place all to myself while exploring the ruins, save for a few tenacious :’authentico’ artifact salesmen.”  There were a few small groups, but by plotting my course, I was able to avoid the school kids long enough to find some quiet moments to imagine a game of sticks and stones in the ancient ball court. 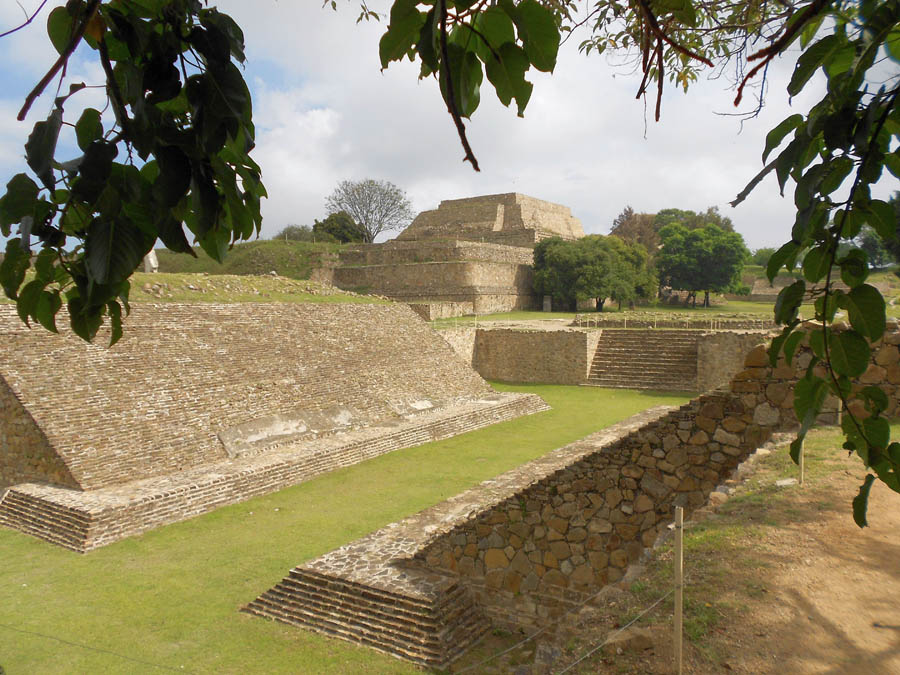 Among the sites I sought out were the stone carvings called “Danzantes,” for which the restaurant, (and more importantly, my Mezcal!) was named.  These were massive stones with quite graphic carvings of distorted and mutilated figures, what were earlier thought to be “dancers,” but later believed to represent tortured sacrificial victims.  Hope it wasn’t the Mezcal! 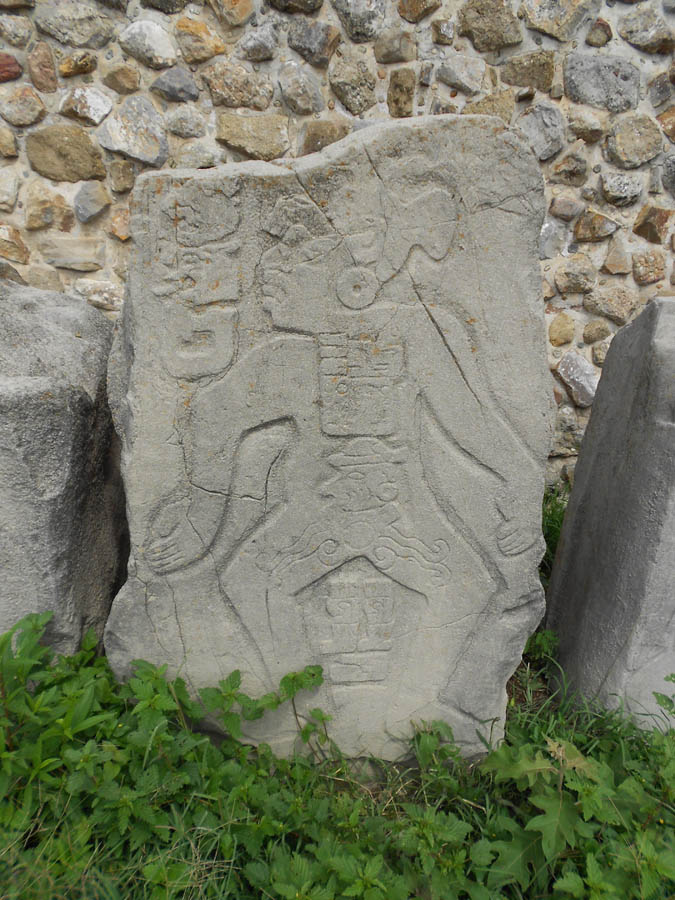 My favorite thing about visiting Mexico ruins is always reading about their sophisticated approach to time and date tracking.  Despite all the hoopla surrounding the end of the world in 2012, the only people in Mexico who appear to be concerned about this are the Italian tourists who reportedly have built an “end of the world gathering place” nearby.

Monte Alban is reported to be a geodesic energy vortex, so I stood there at the top of the Northern platform, feet firmly planted on the ground, palms outstretched toward the sky, trying to see if I could “sense the energy.”  Try though I might, I am sorry to admit that I felt nothing…..except for the lyrics to the song from the musical, A Chorus Line’s “Nothing” running through my head….”and I felt nothing….except the feeling that this bull sh*t was absurd!”

There is a nice little museum onsite.  Unfortunately, my luck of solitude ran out, as I arrived there at the same time as the school bus.  Now THAT kind of energy, I can feel!