While I was in San Diego, I decided to call on a “friend of a friend.” My best sailing pal Nancy back in New York has a friend, Marcia, who lives full time on a 38 ft. Hunter in the marina on Harbor Island. I have long had a dream to live aboard a sailboat. In fact, were it not for my poor chart navigation skills, it might have been a sailboat rather than an RV…

Ever curious to know more about full time life on a boat as a solo sailor, I contacted Marcia about a possible meet-up. She suggested we meet at the Boat House in her marina, as they were having a $12 special on Maine Lobsters. How fitting. 😉

As picked my crustacean clean, I also picked Marcia’s brain for about two hours. After a couple of glasses of wine and some engaging conversation, followed by a tour of her “F Dock” (“F” for fun, of course,) I pondered why I didn’t feel more enlightened. I was “surprised at no surprises.” But I realized it was because our systems and challenges are so very similar. From the dumping of holding tanks to the filling of propane, we were both single-handing a self contained rig. It’s just that sadly, hers has a much bigger price tag. Seems as if in this case, Longfellow’s famous line “One if by Land, Two if by Sea” applies to required bank accounts! 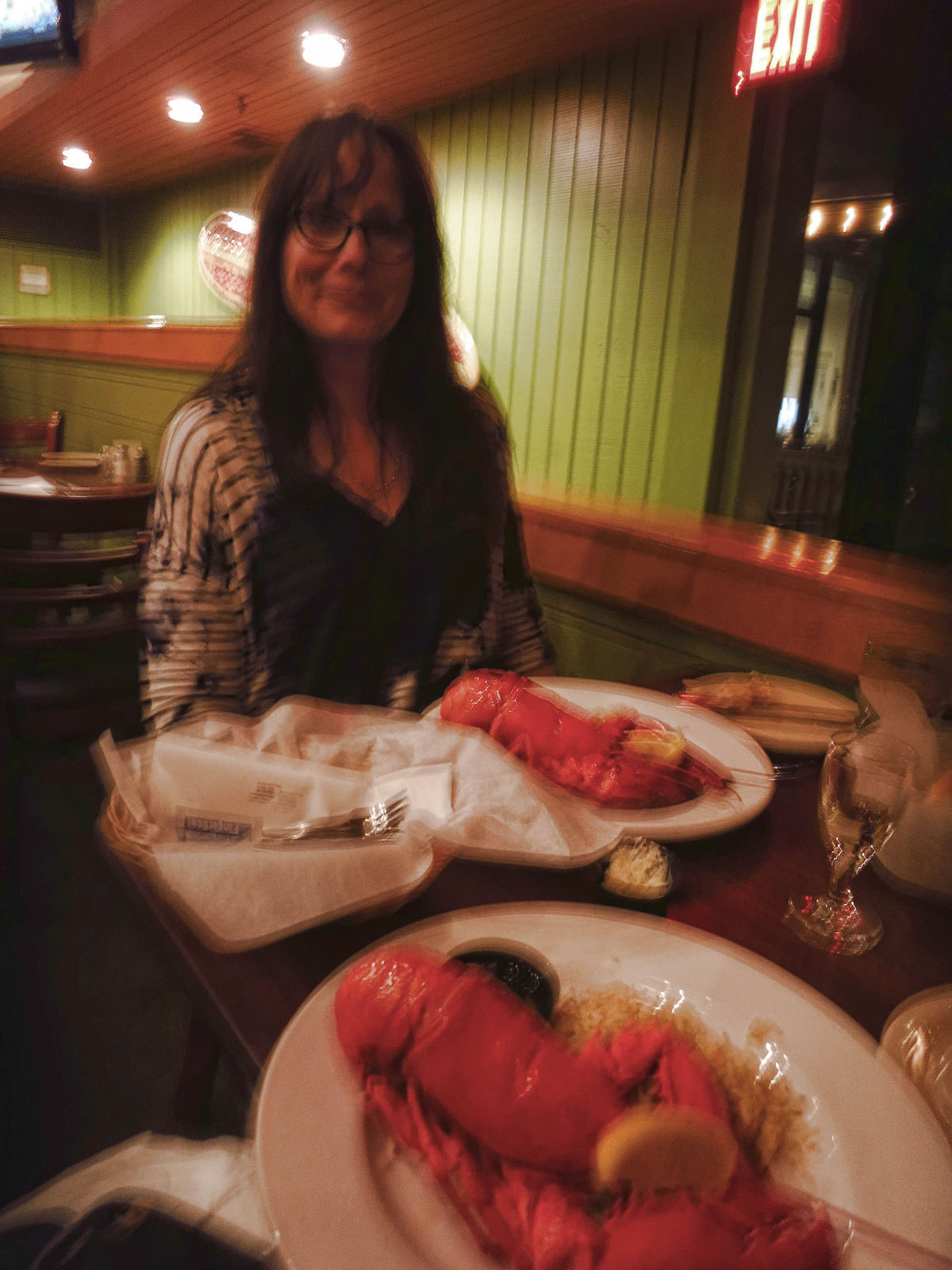 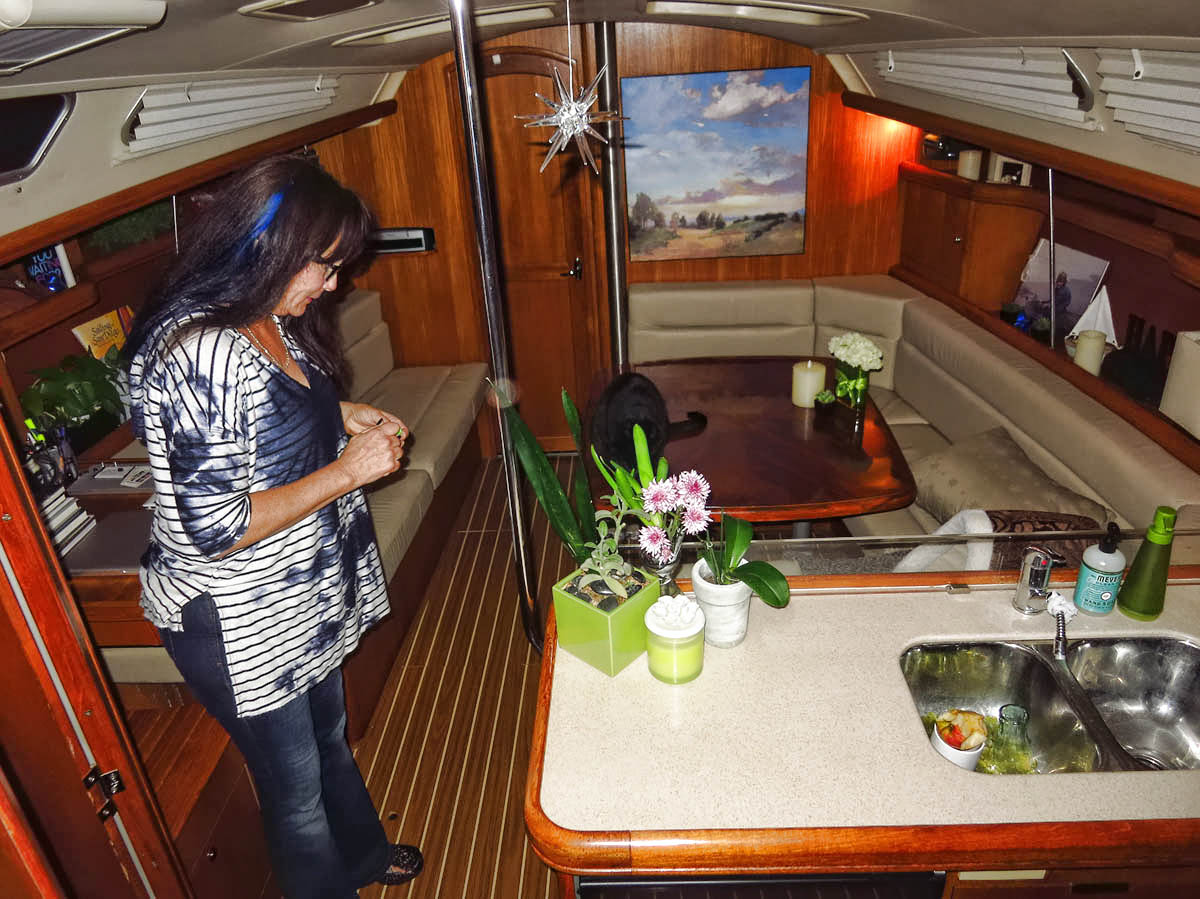 Inside Marcia’s beautiful 38 ft Hunter. Have I ever mentioned “Envy” is one of my least favorite words? 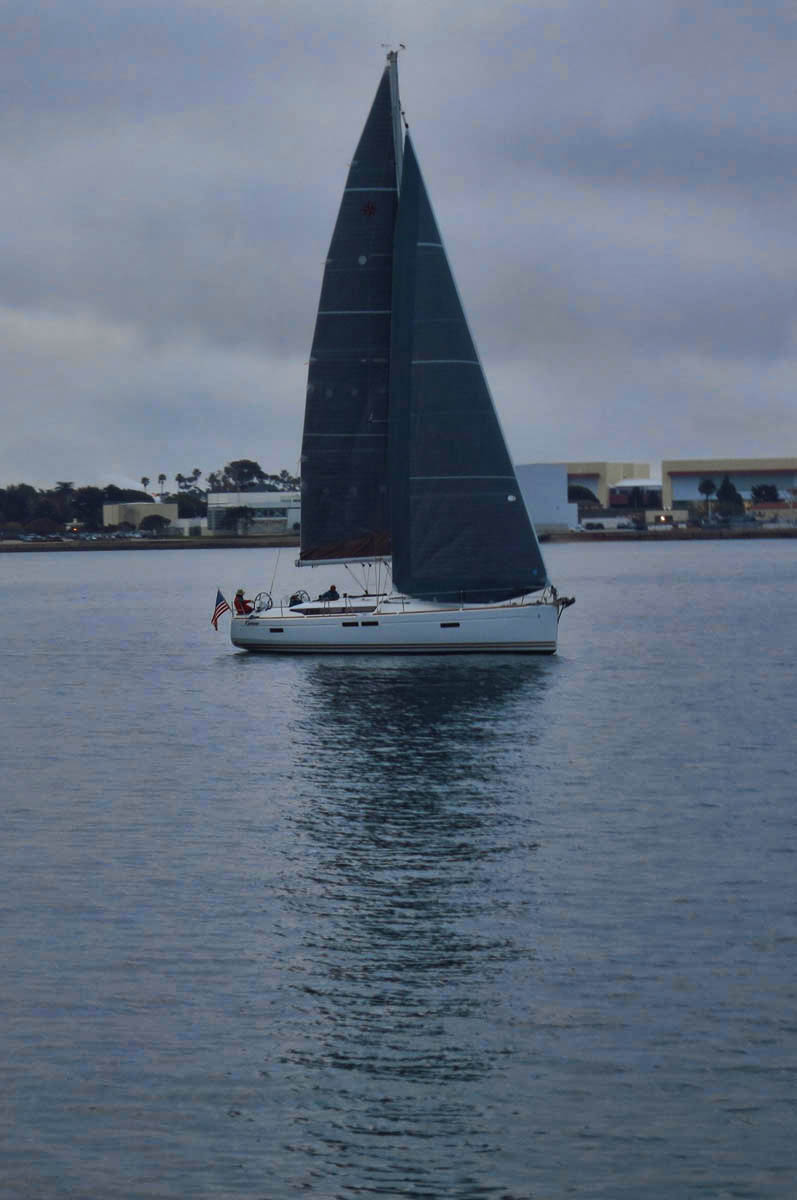 A phantom ship, with each mast and spar
Across the moon like a prison bar,
And a huge black hulk, that was magnified
By its own reflection in the tide.

Here are a few photos of my favorite place in San Diego. I have always managed to find a little soothing and solace in the Torrey Pines Reserve.   It’s eight miles if you hike all the trails.  My favorite route is to walk the “old road” to the end, and work my way back along the trails overlooking the ocean.  This road was the first “highway” between LA and San Diego, built in 1910, then paved with concrete in 1915.   Because Model T’s used gravity to infuse gasoline, the cars had to drive up the steep hill in reverse!

This day, I walked the trails until they dropped down to the beach, then finished my walk along the shore.  It happened to be nearing sunset, which was magical… 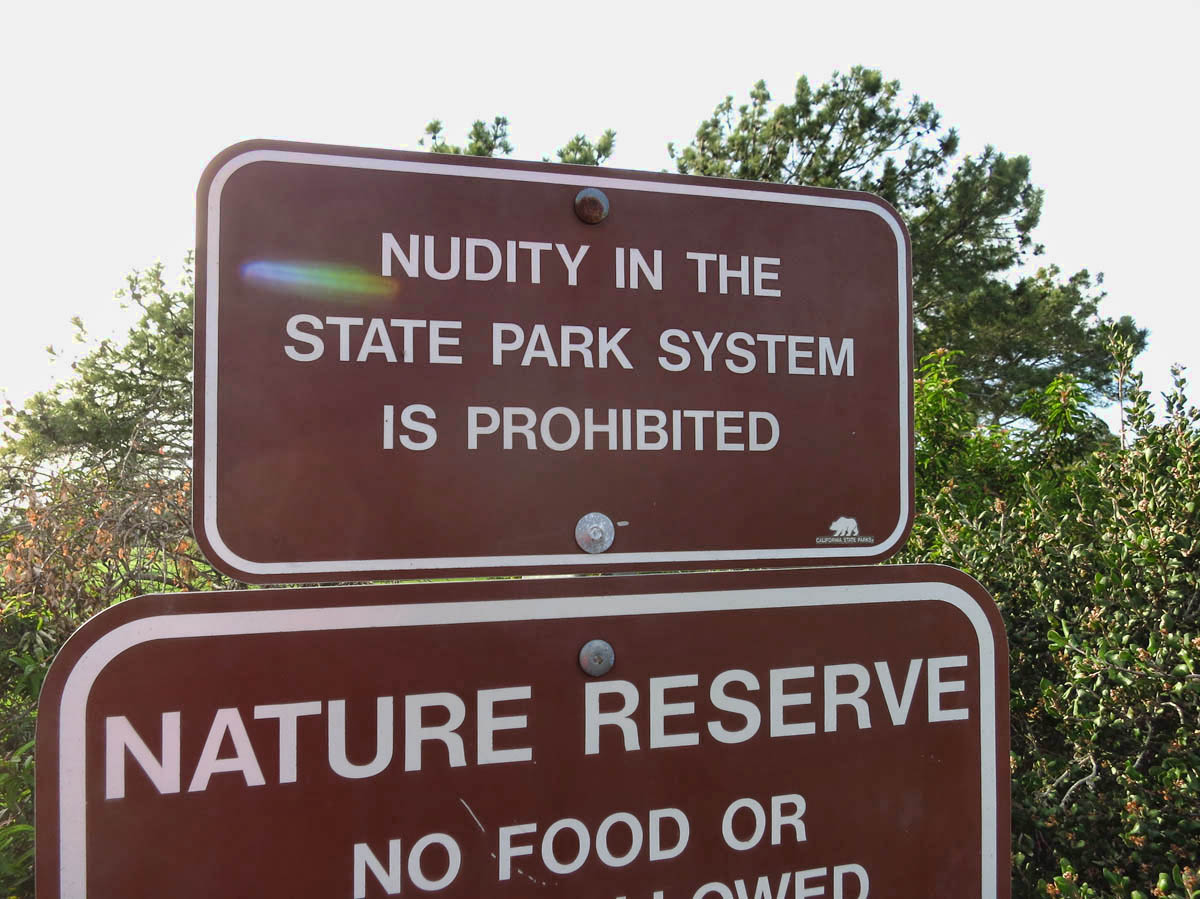 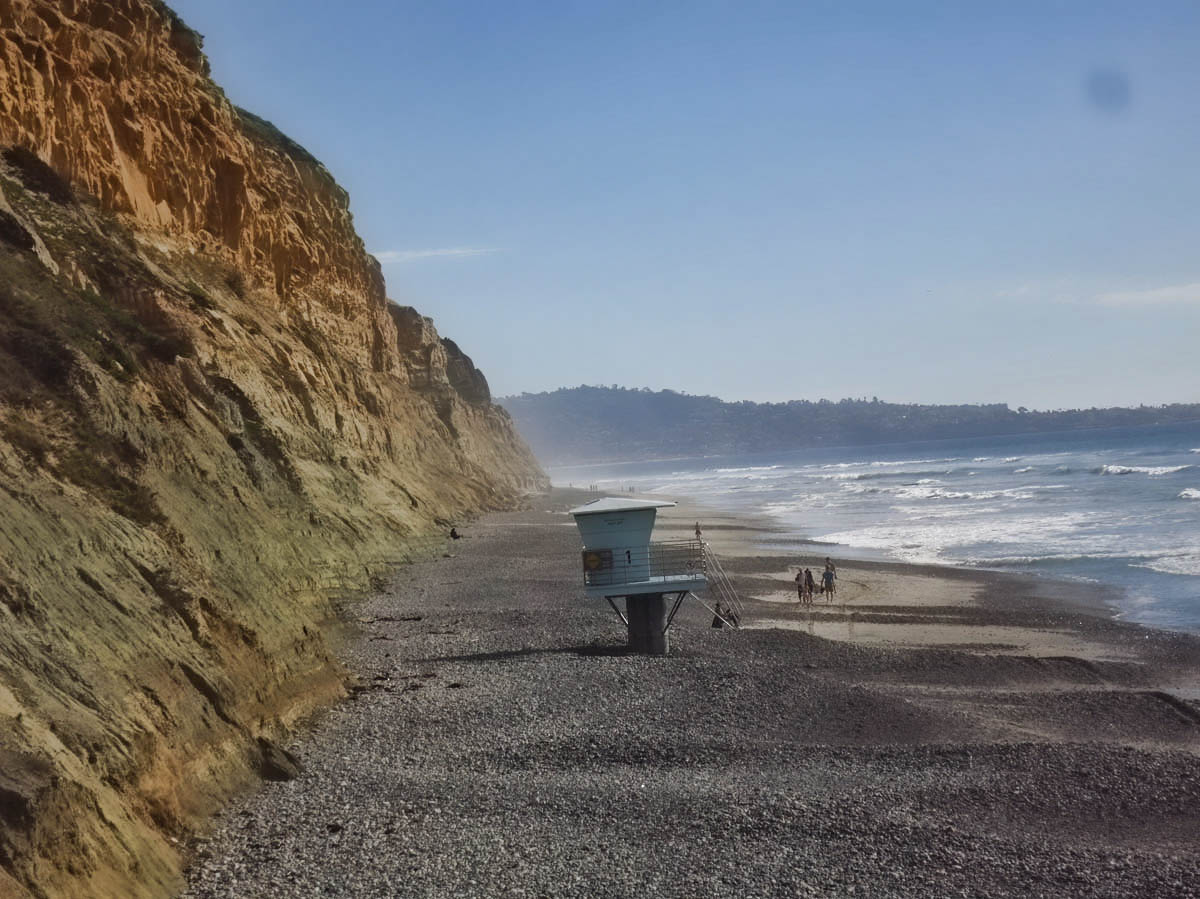 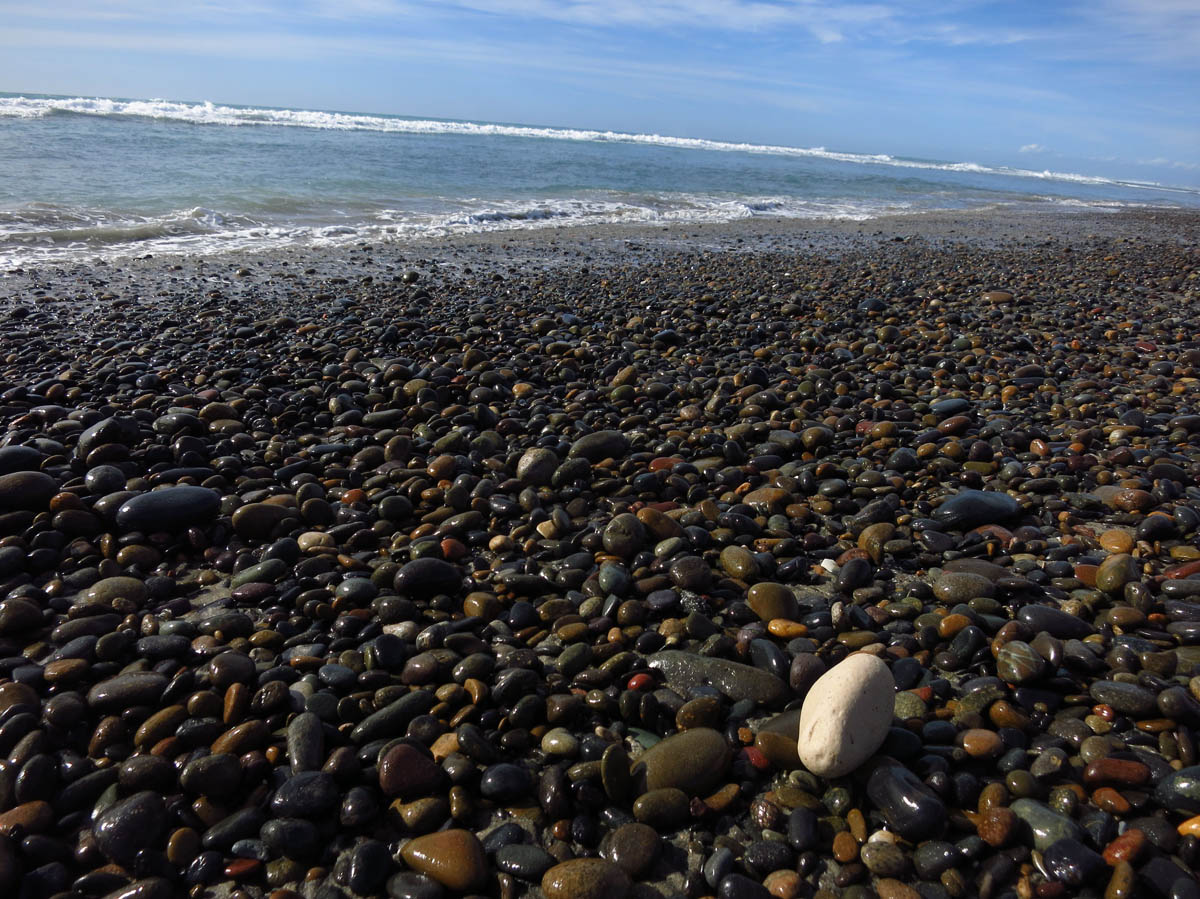 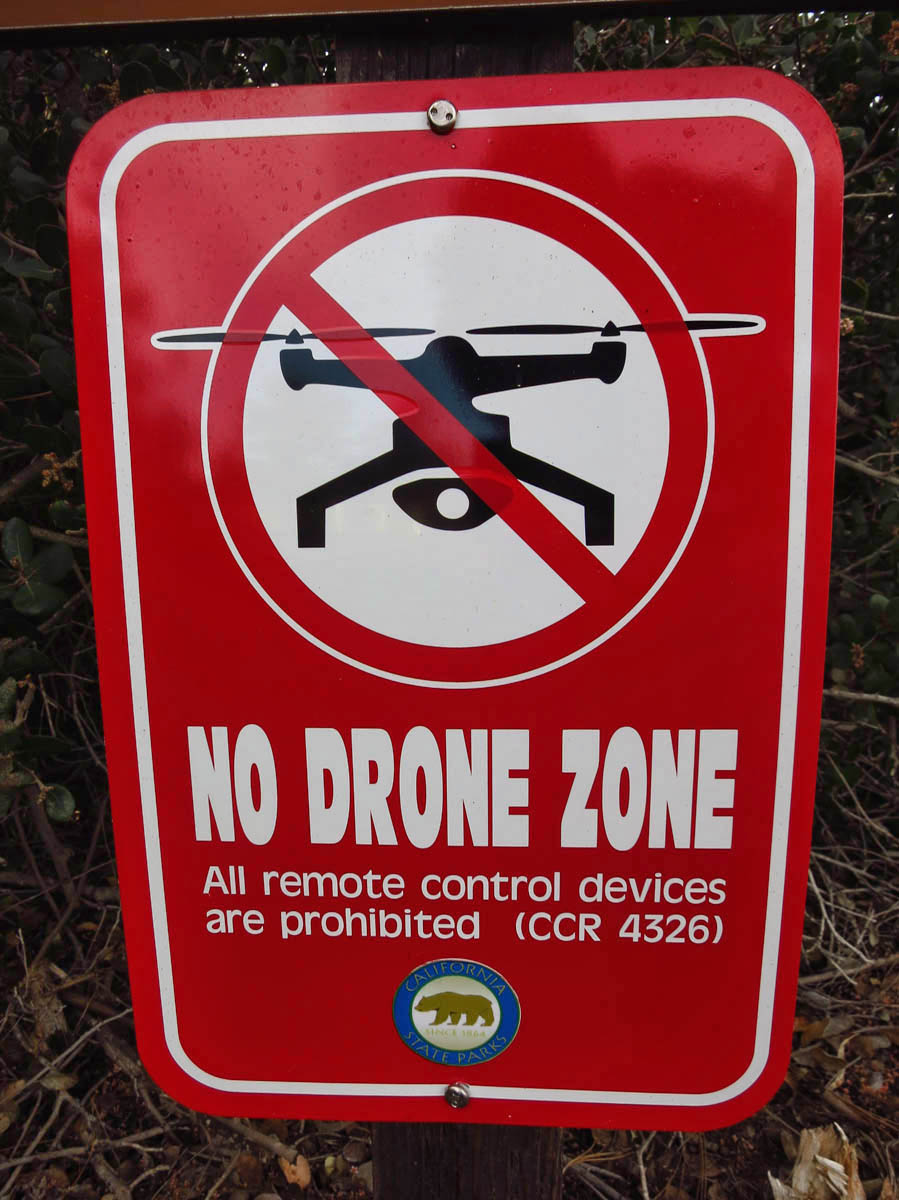 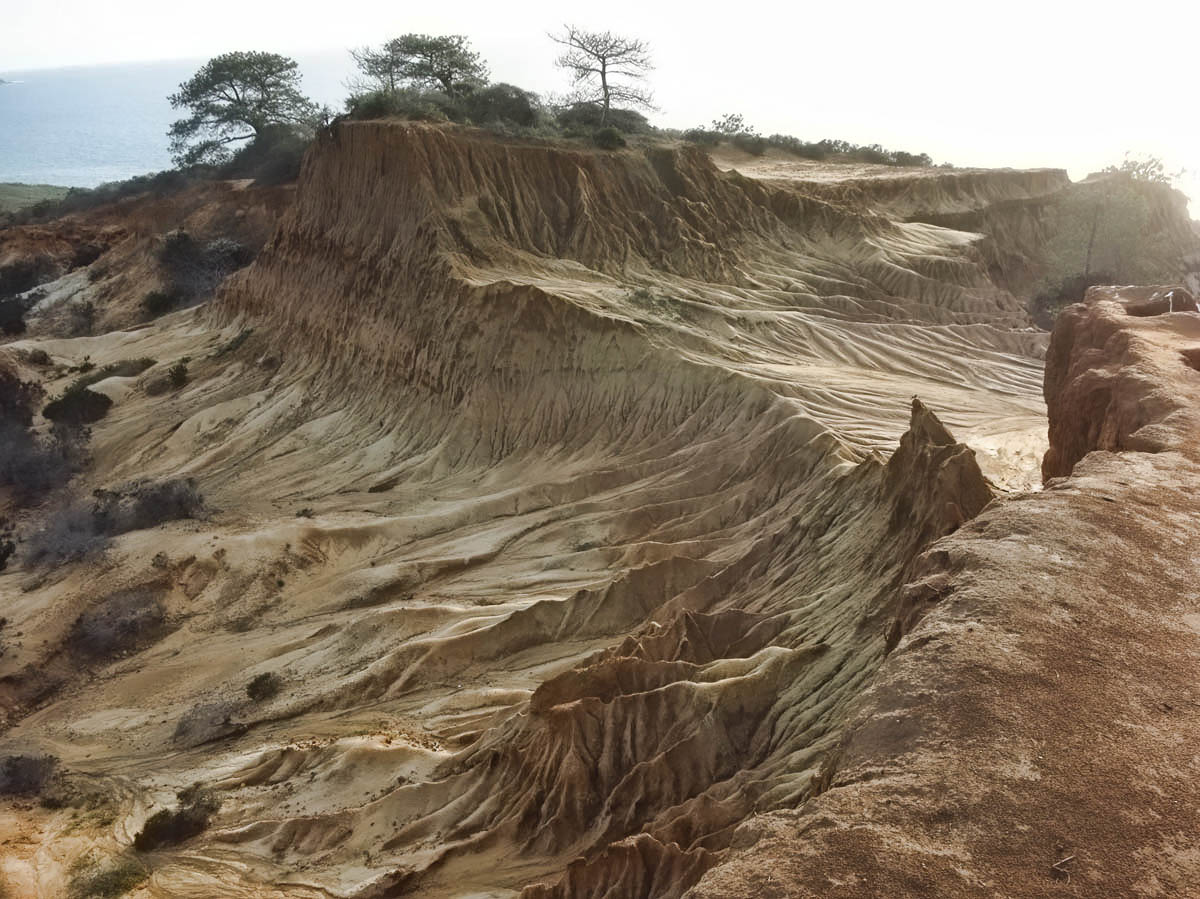 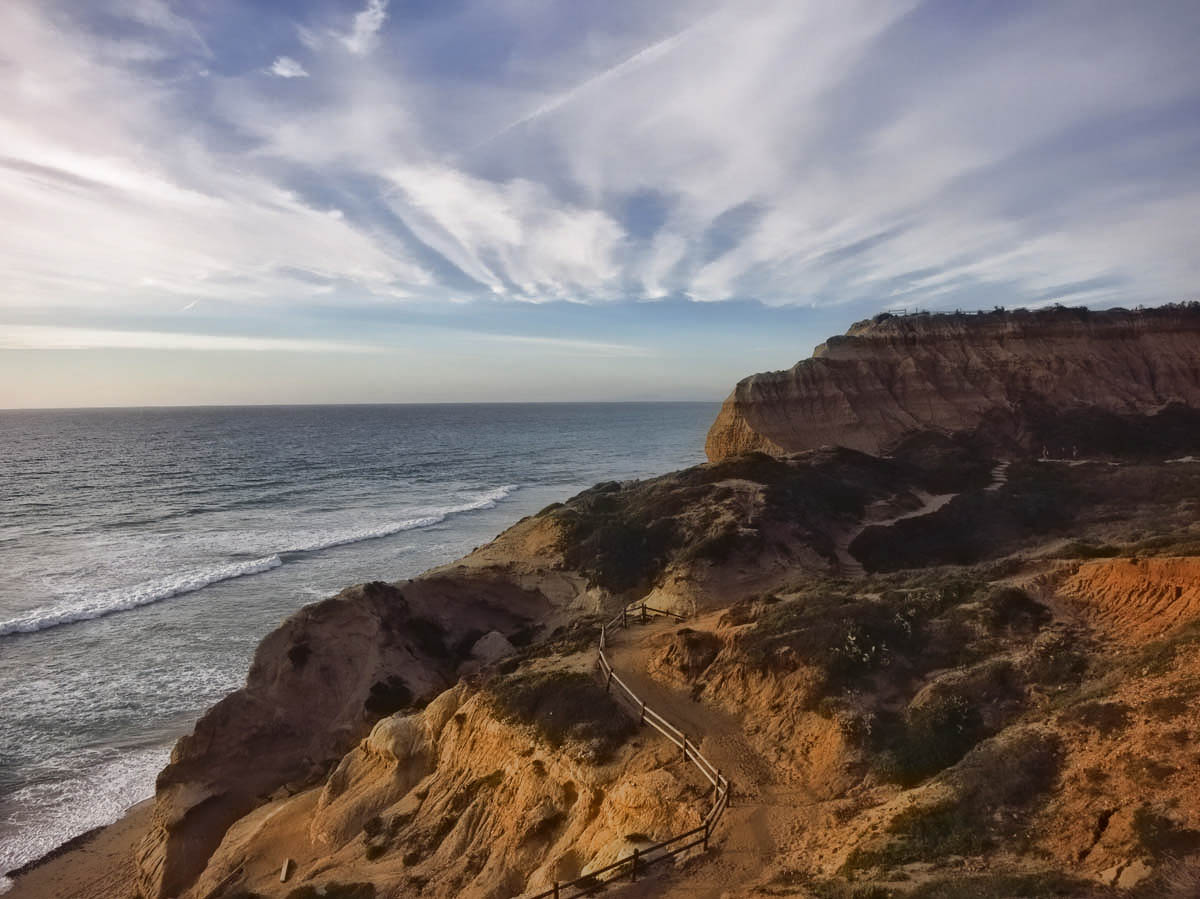 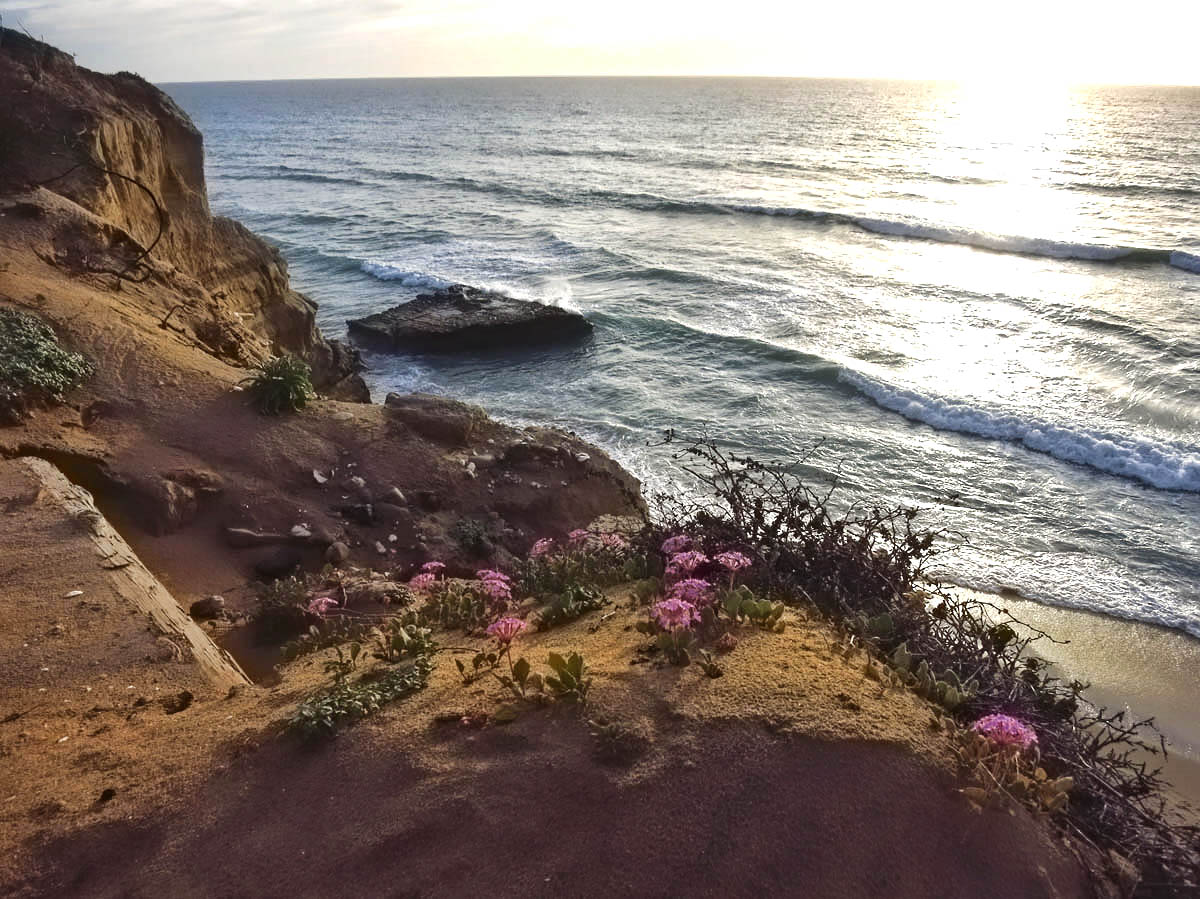 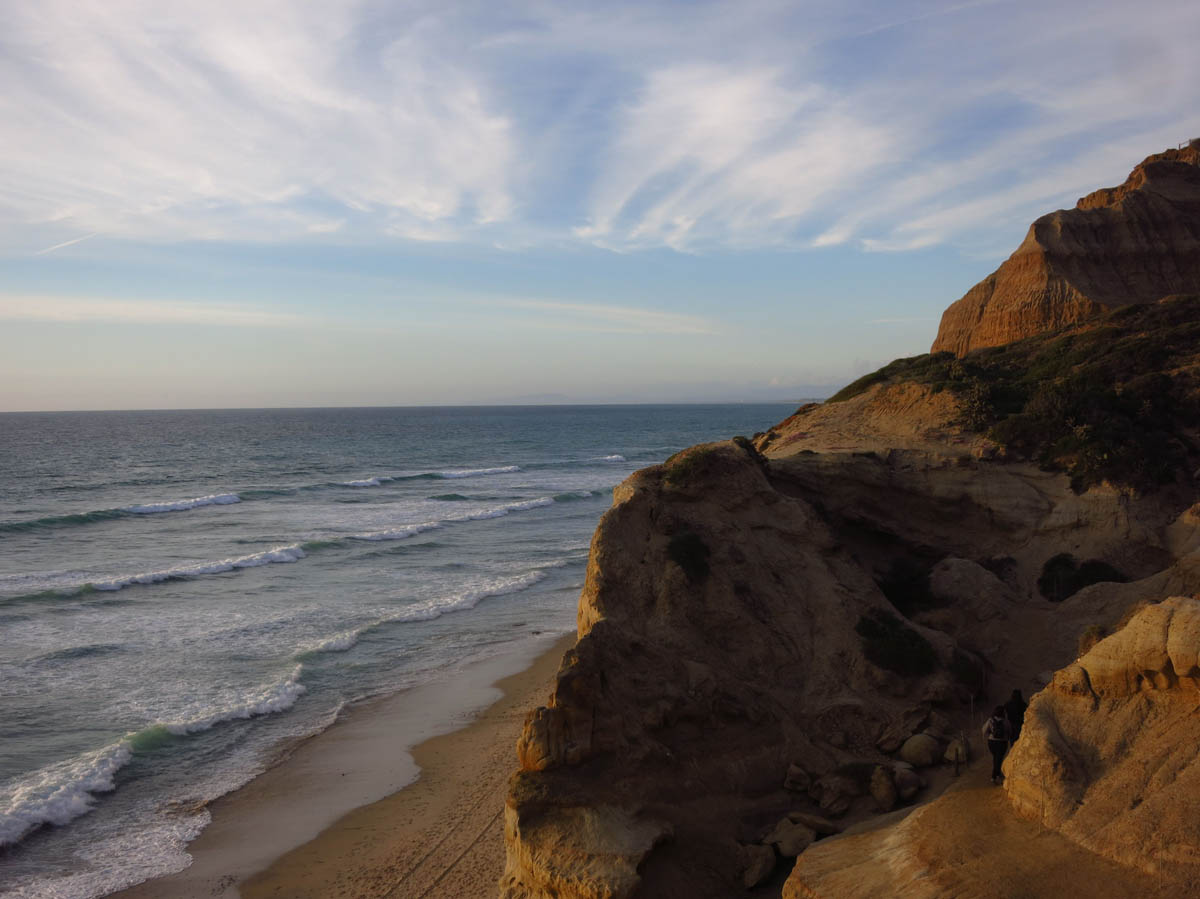 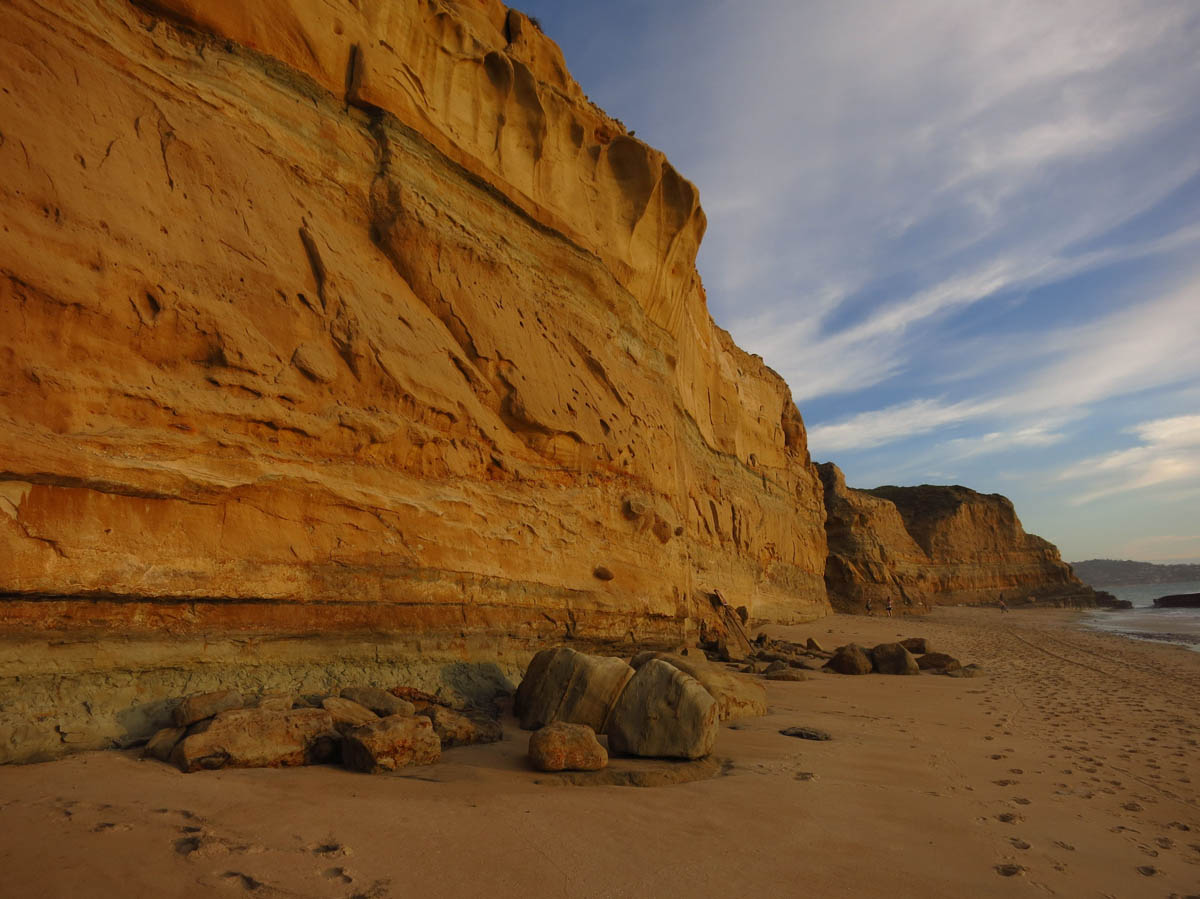 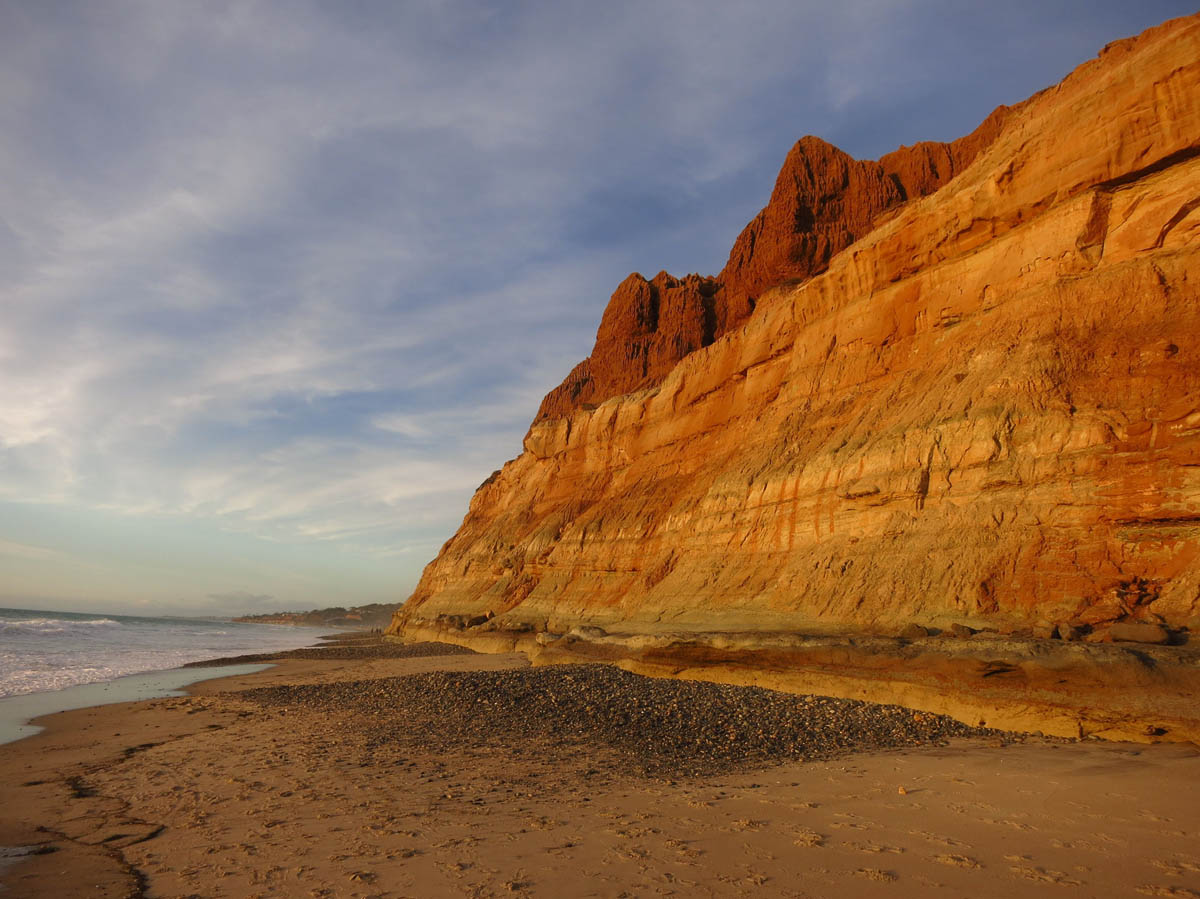 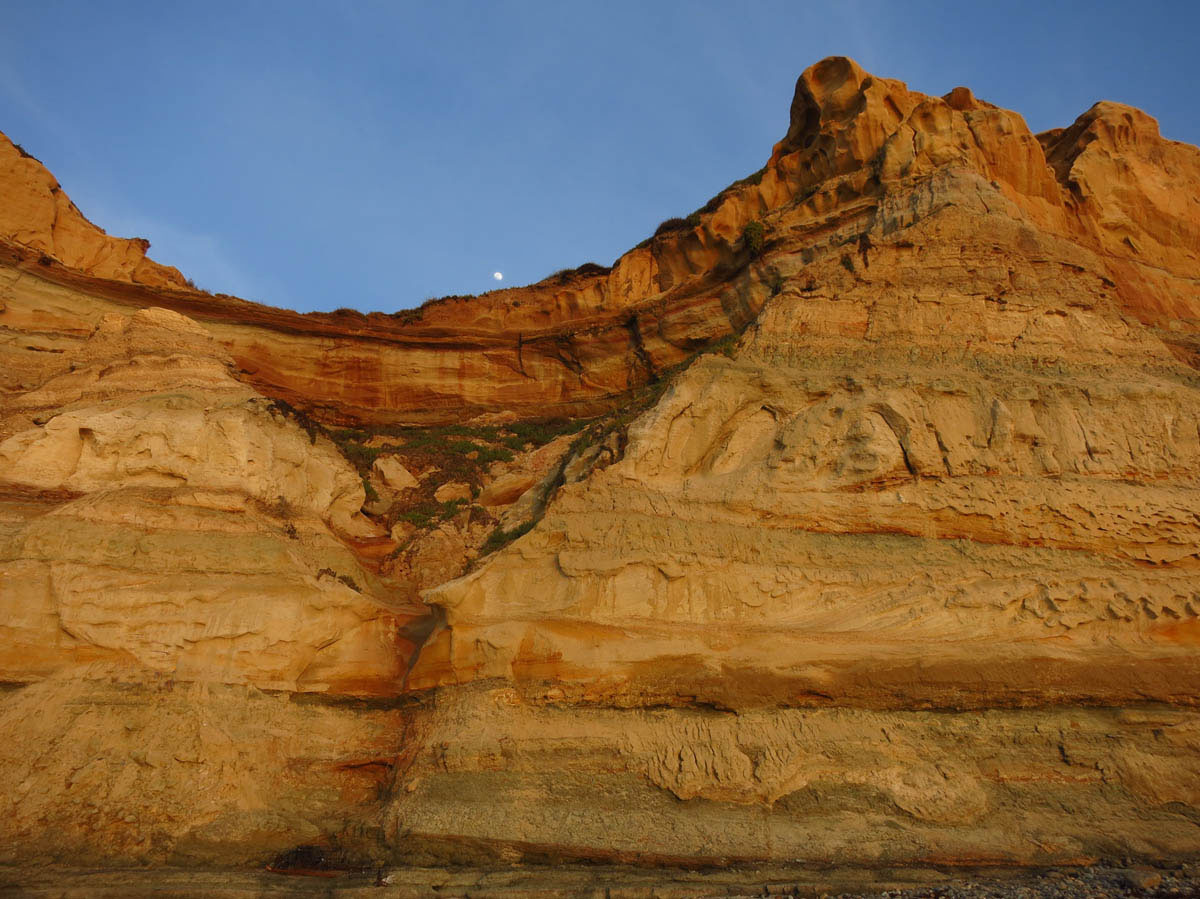 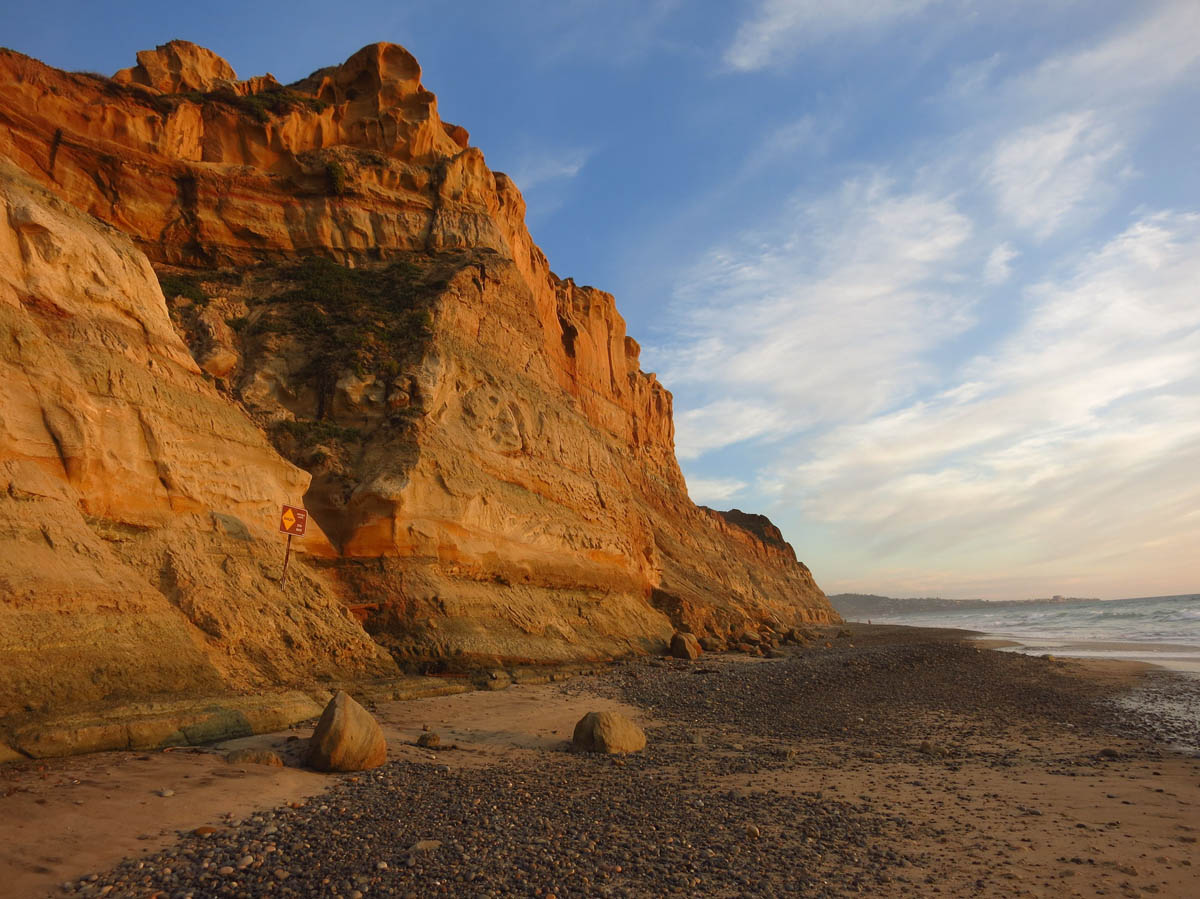 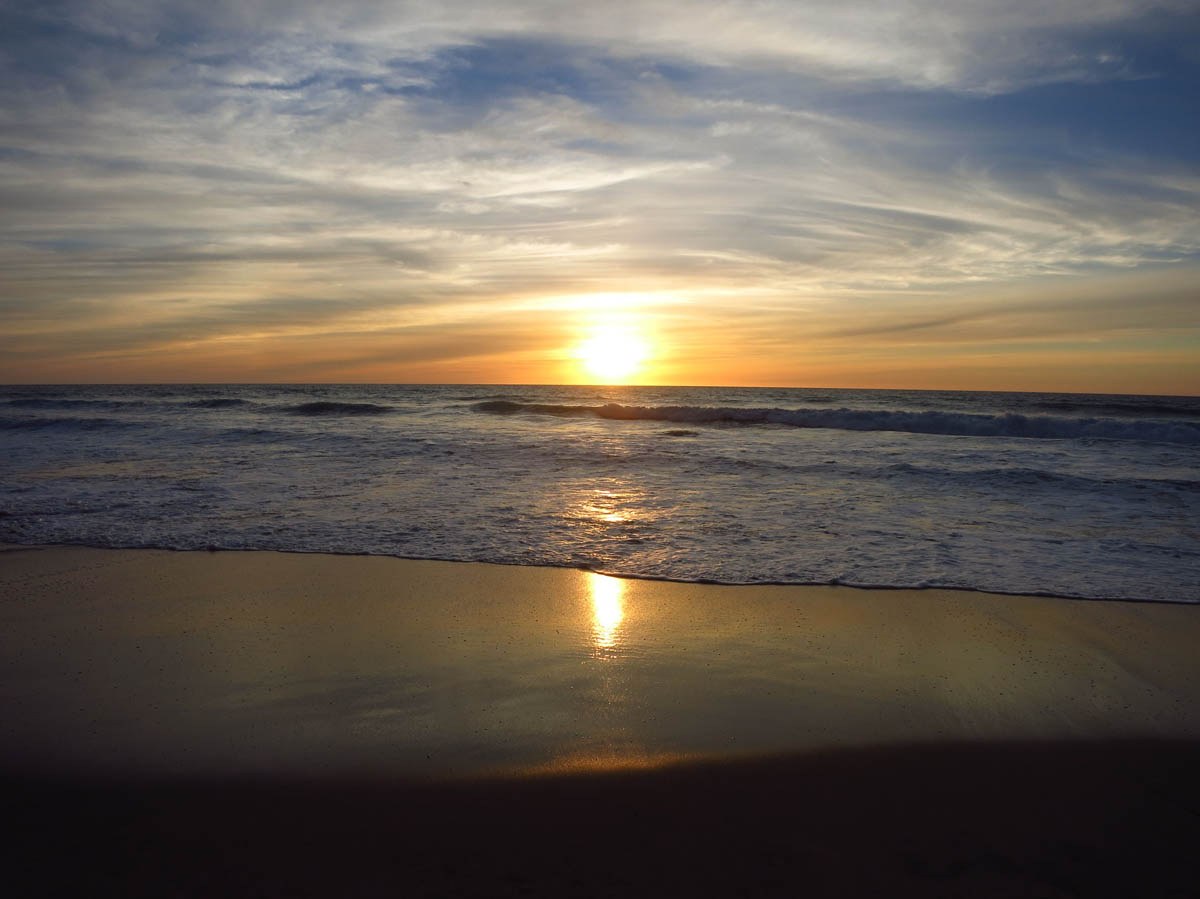 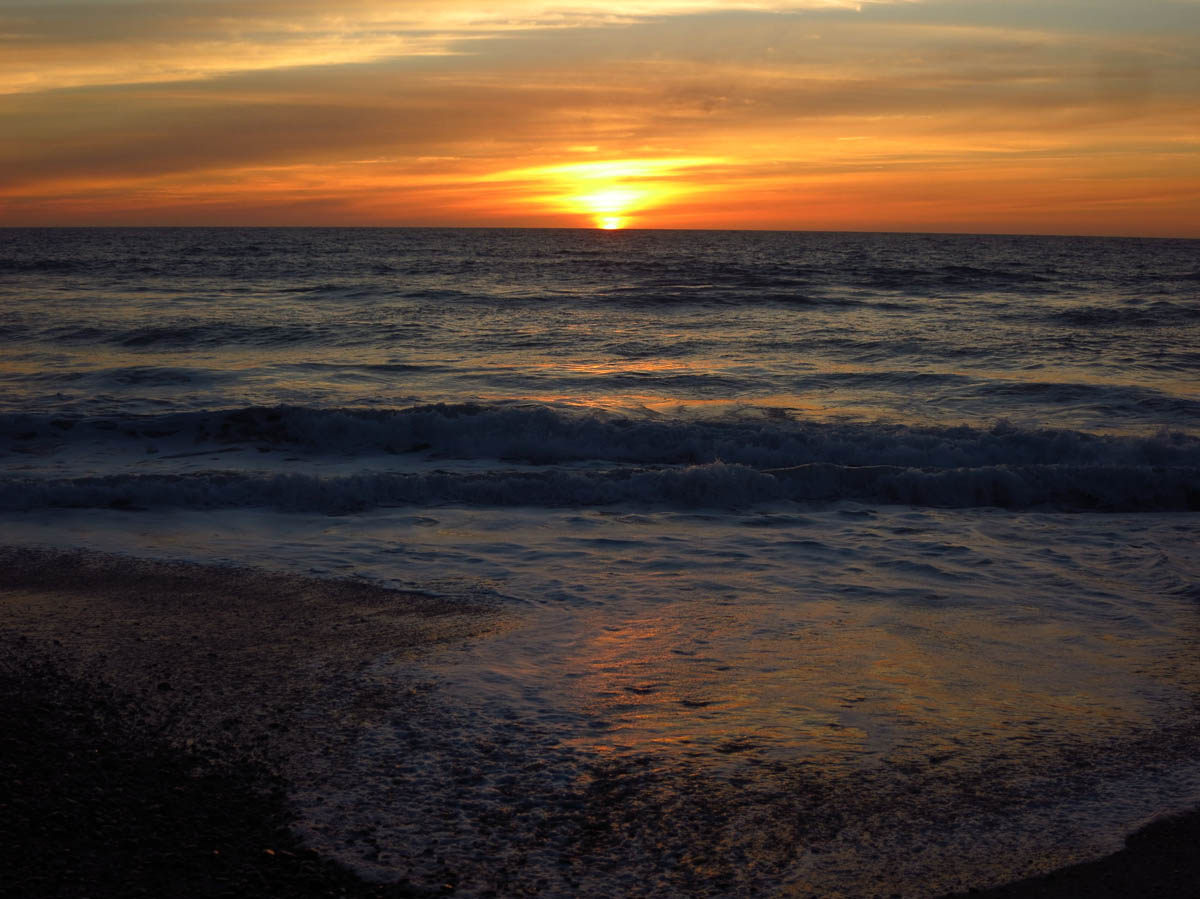 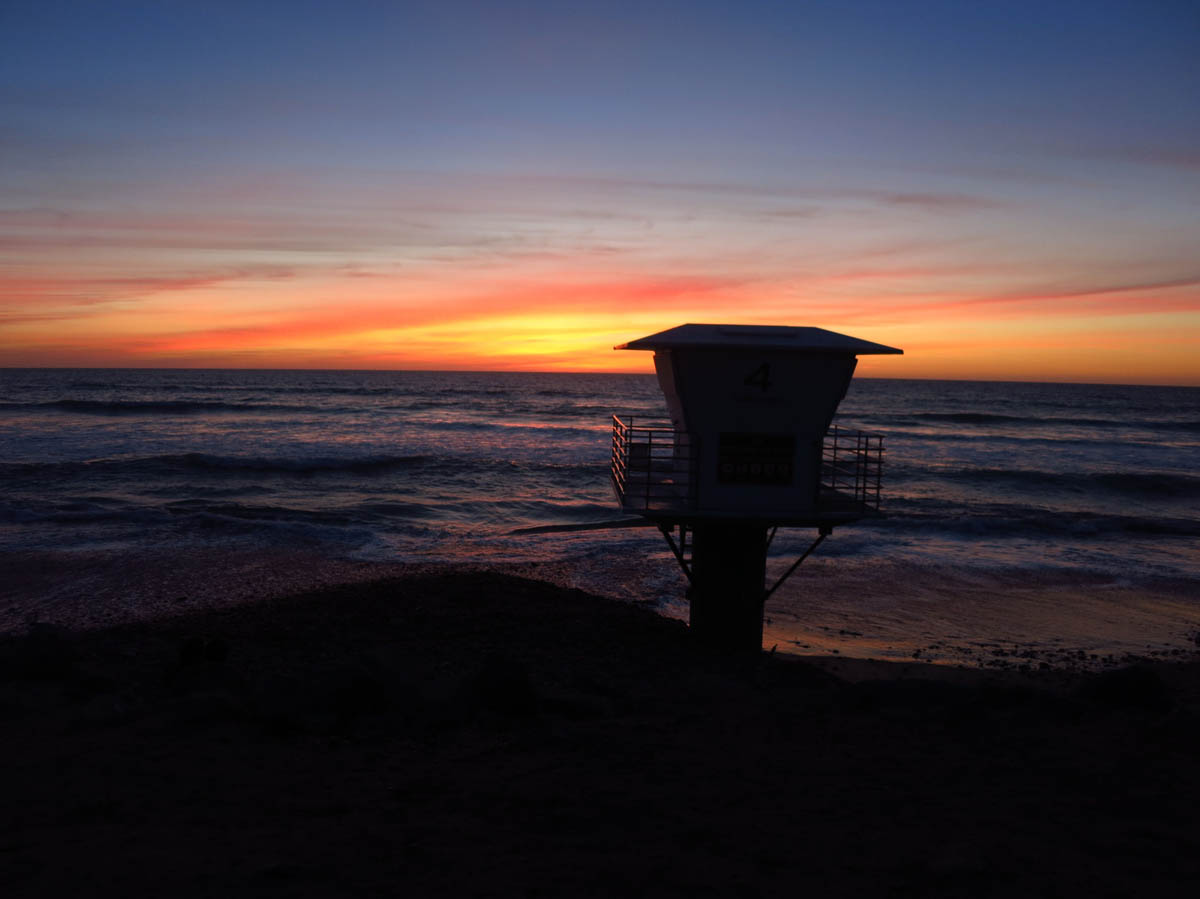 “It isn’t that life ashore is distasteful to me. But life at sea is better.” — Sir Francis Drake