The Winnie traveled across ten different states in 2016, the last being the least desirable. No offense to my family, athough Texas is my birthplace, anyone who knows me knows I’m not a fan for many reasons. If my Mom and niece would only relocate, I’d be like Thelma and Louise, driving across the four contiguous states just to avoid driving through it.

It’s 500 miles from the state line to the family farm, every one of them flat, dusty, industrial, agricultural…brown, brown, and more brown. Follow the steady stream of 18-wheelers down through the bleak, desolate panhandle, across the barren plain, until you reach the sprawl of strip mall hell that is Fort Worth and Dallas. Chilis, Olive Garden, McDonalds and Walmart…Repeat. Déjà vu all over again. Every day is Ground Hog Day across Texas Highway 287. 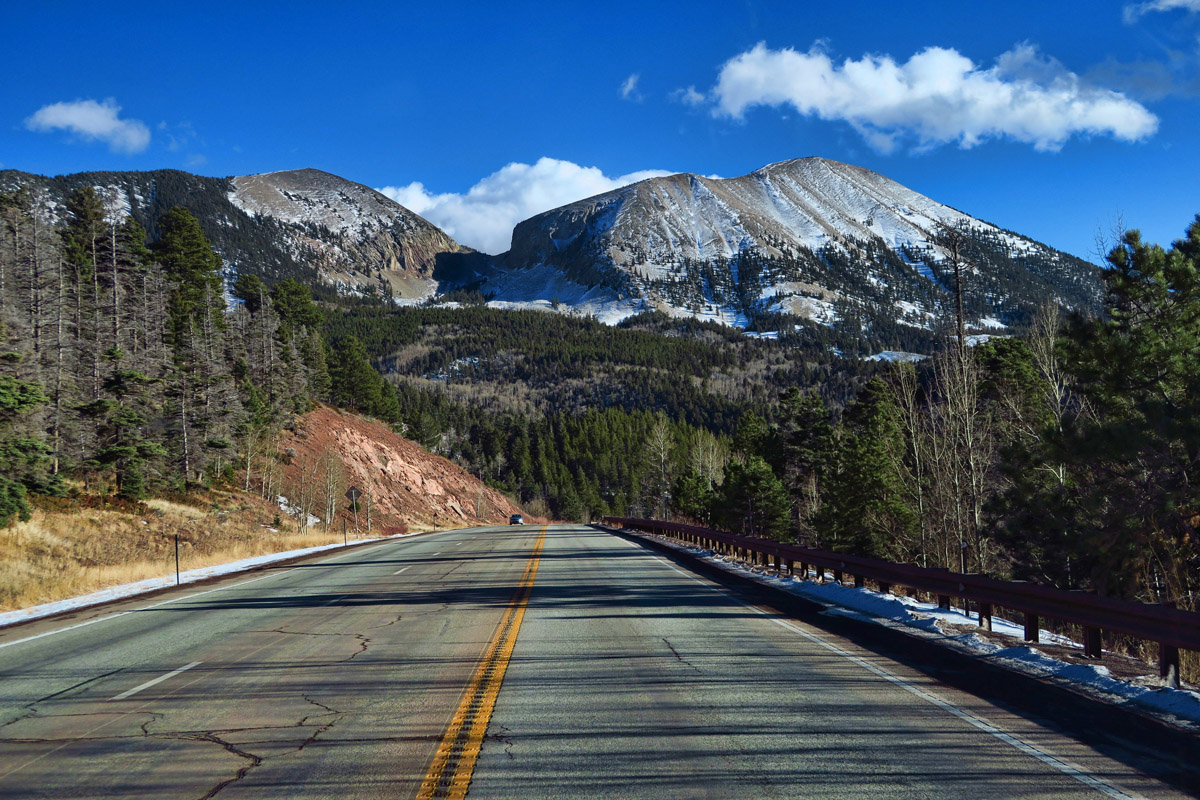 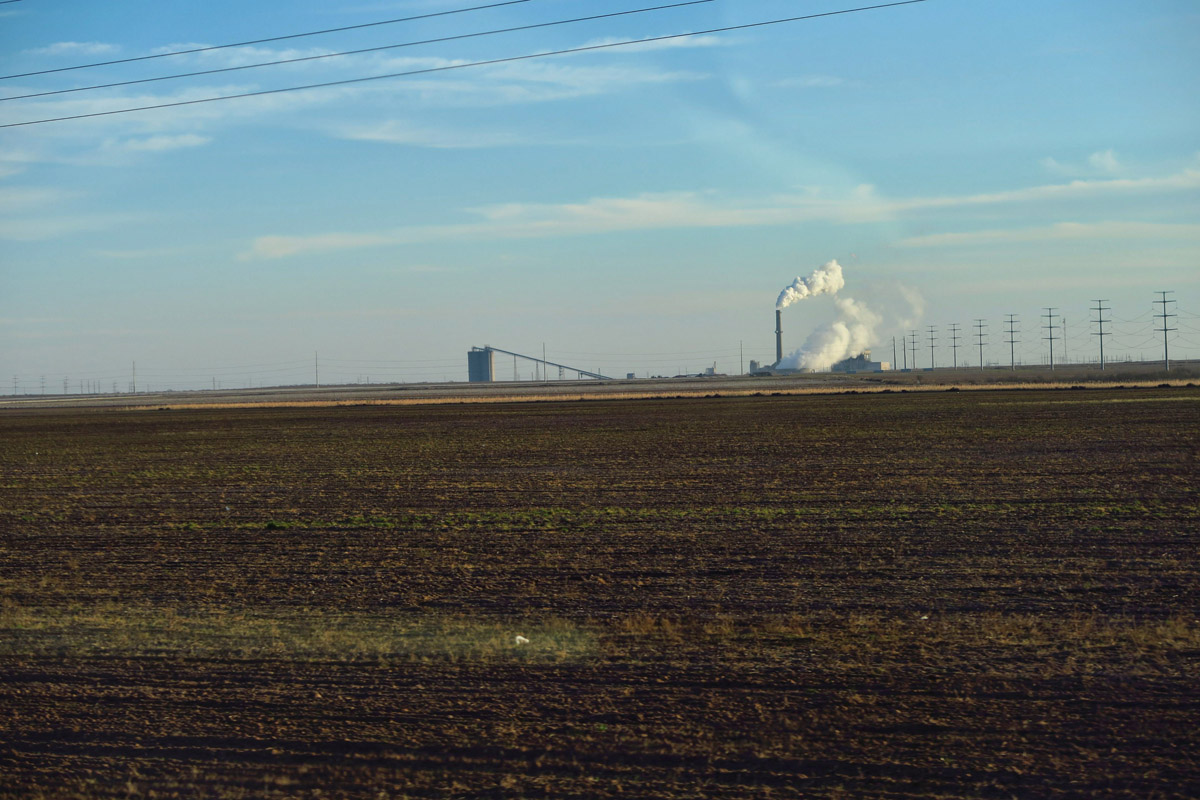 The image that I conjure up in my head when someone says “Driving across Texas…it’s a B-I-G state!” 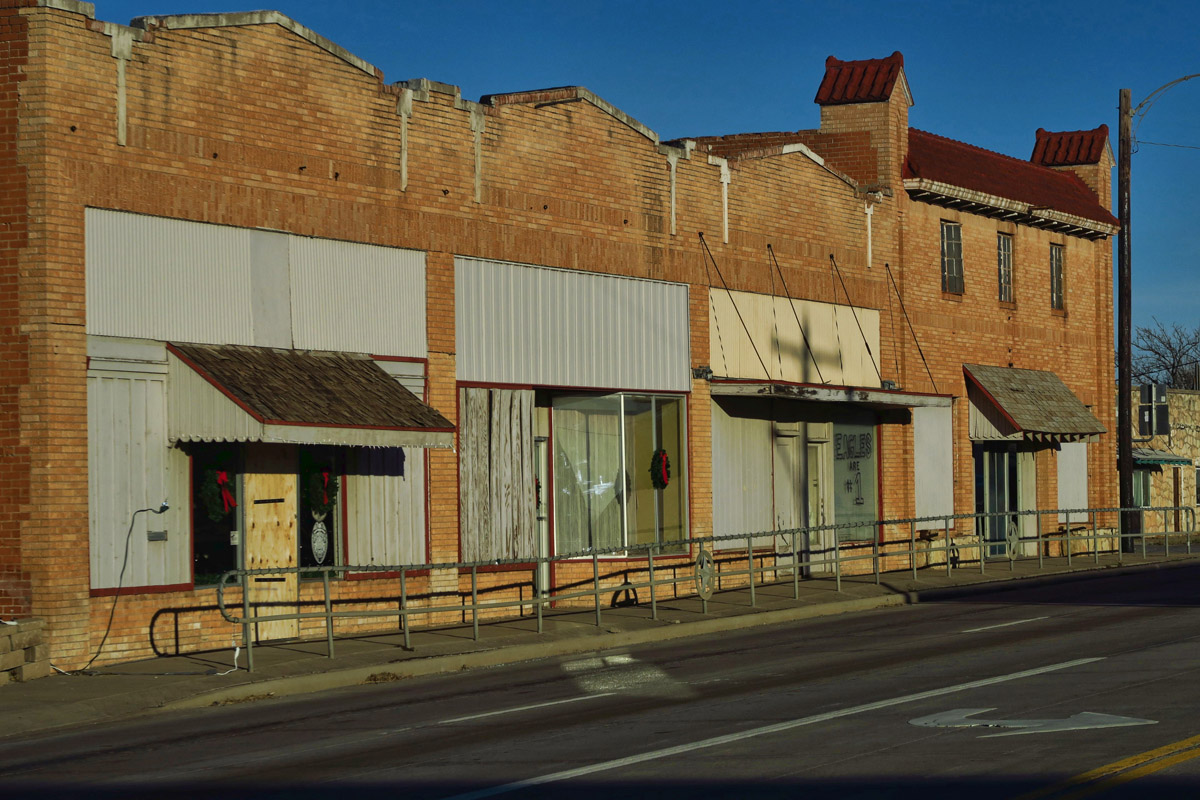 Unfortunately, the miles of oil fields don’t seem to have done much for the local economy.

It’s always a toss up on what to do with the Winnie come winter. For the past two years, I’ve put her in storage just north of Phoenix, and flown back to Texas for the holidays. It’s a great set-up, as it typically allows me the opportunity to stop over at nearby McDowell Mountain for a visit with winter residents Jim and Gayle. The plus is not having to winterize the rig, not having to worry about dampness or mold in the desert, and not having to retrace my steps back across Texas come January. 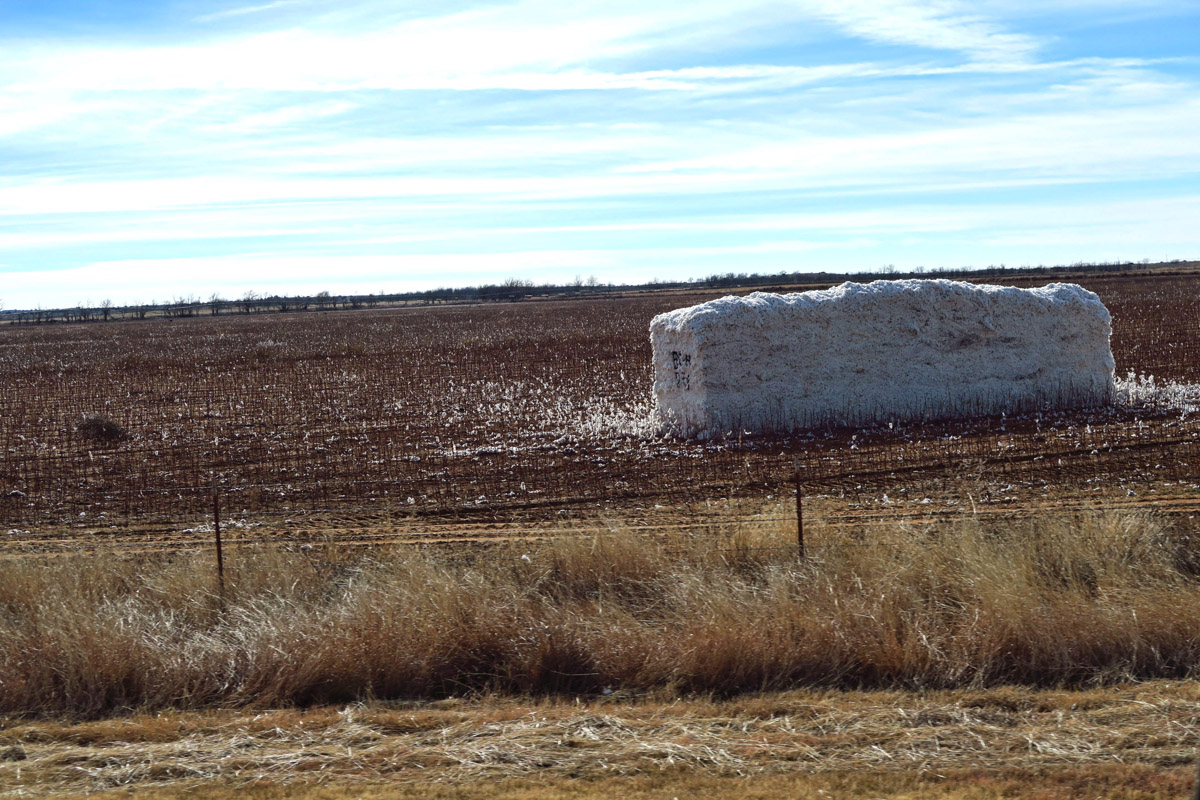 Miles and miles of cotton… 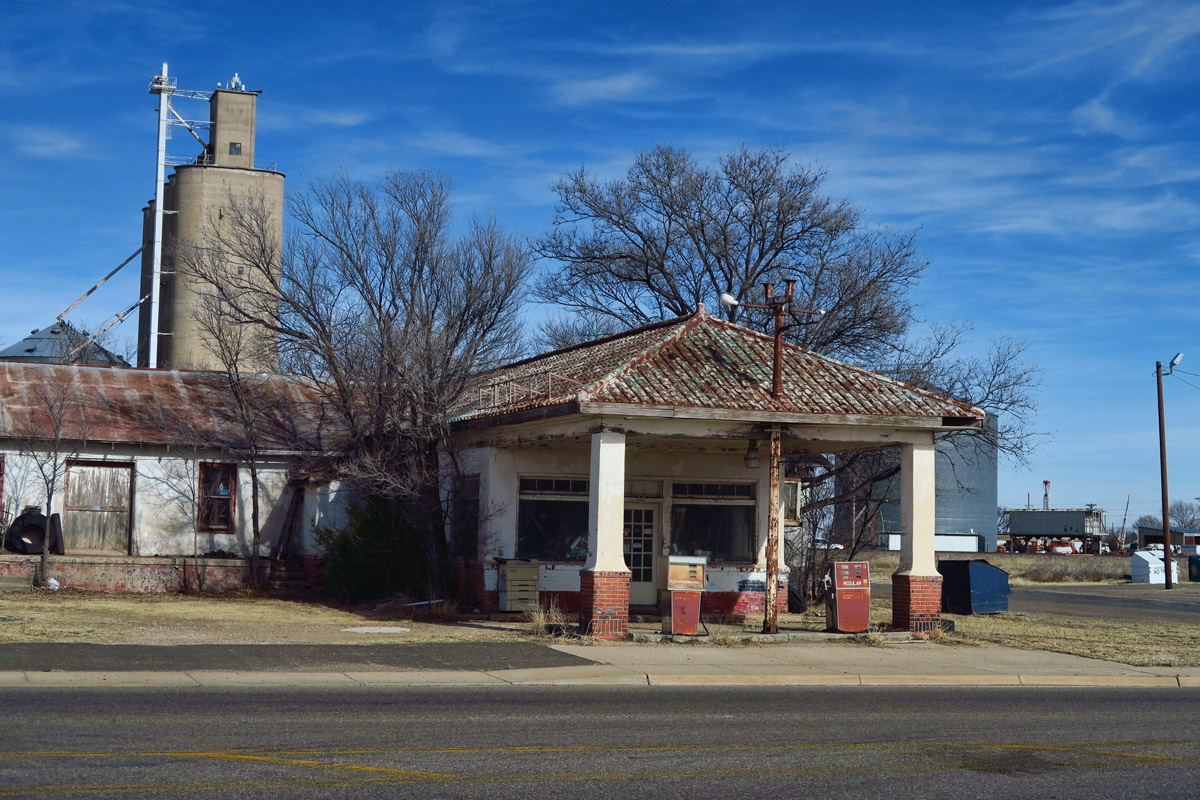 But the down side is leaving my “home.” Figuring out what to pack and dealing with airport pat-downs has long taken the thrill out of air travel.  And imposing on loved ones for rides and spare bedrooms can start to feel like a burden….to me, not to them. There’s just no substitute for sleeping in my own bed, even if it is during the dead of winter when the bitter Texas wind blows across the plain, cutting through the cracks in the windows like a frozen steel ice pick. 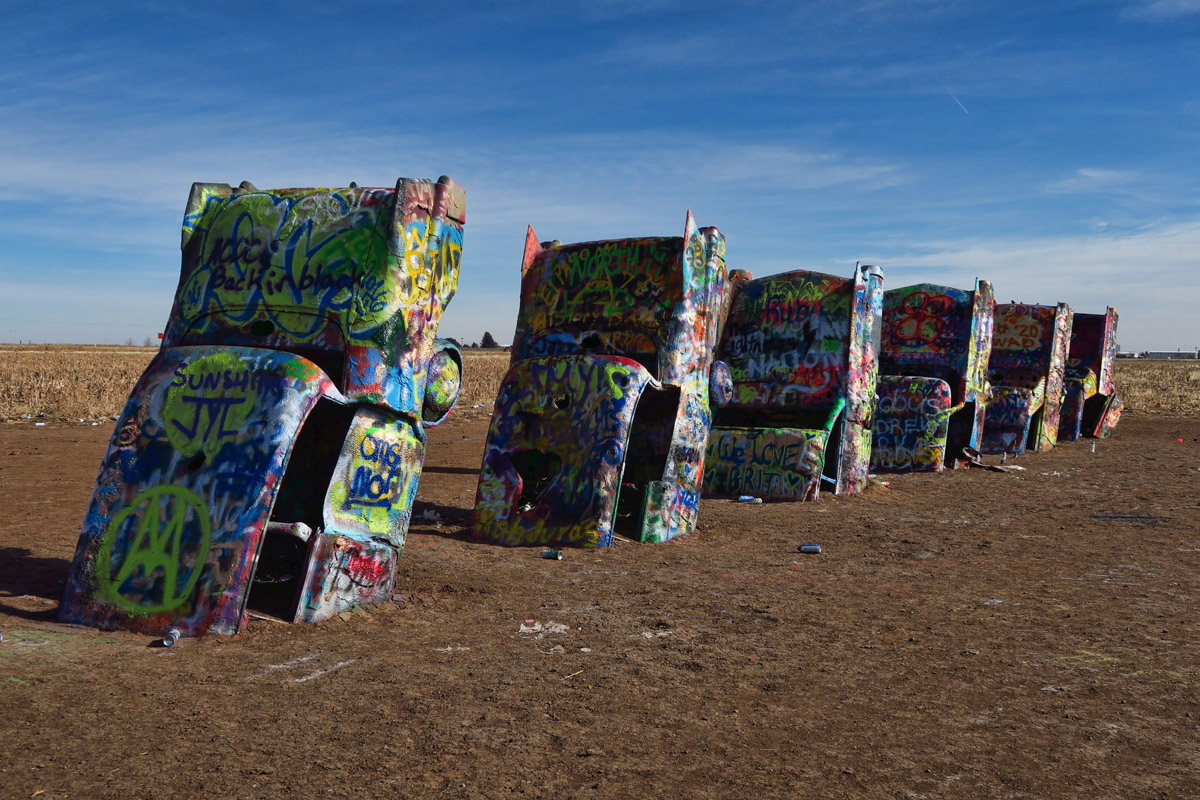 “Cadillac Ranch,” just outside of Amarillo. 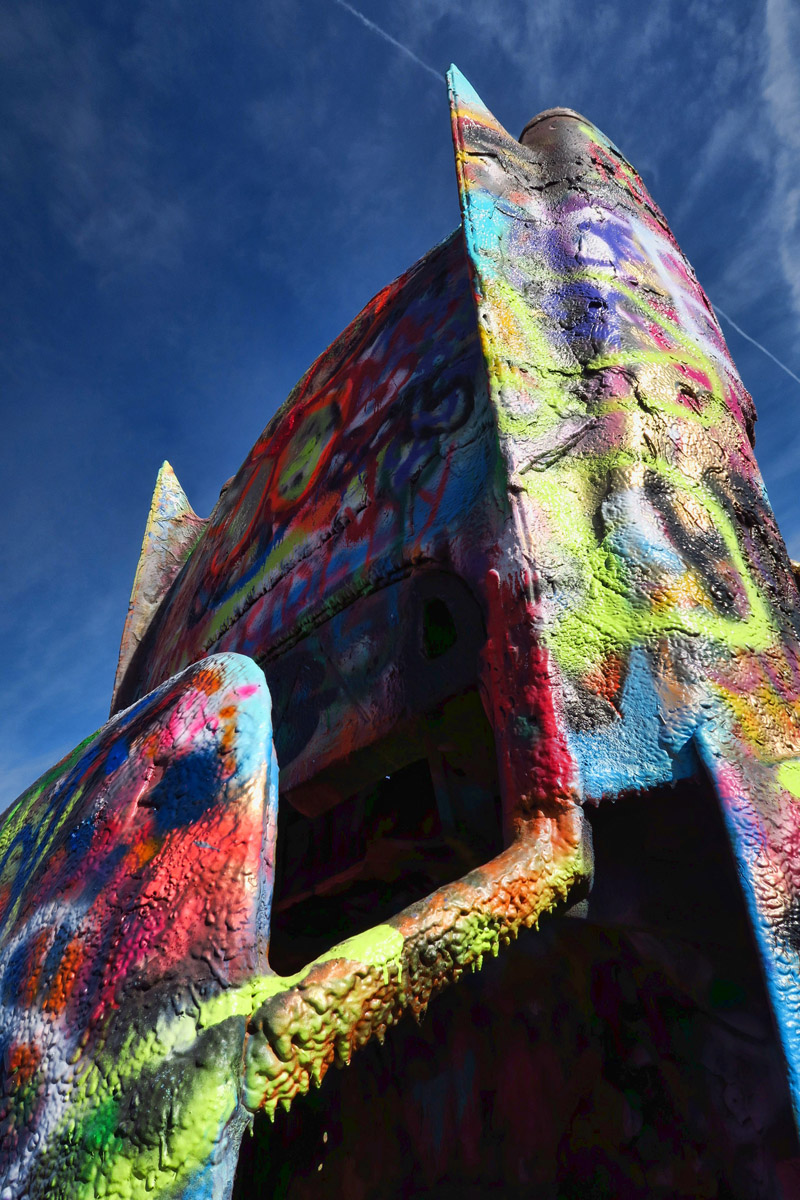 Originally a tribute to the Cadillac tail fin, 10 Caddies were buried nose down in 1970. 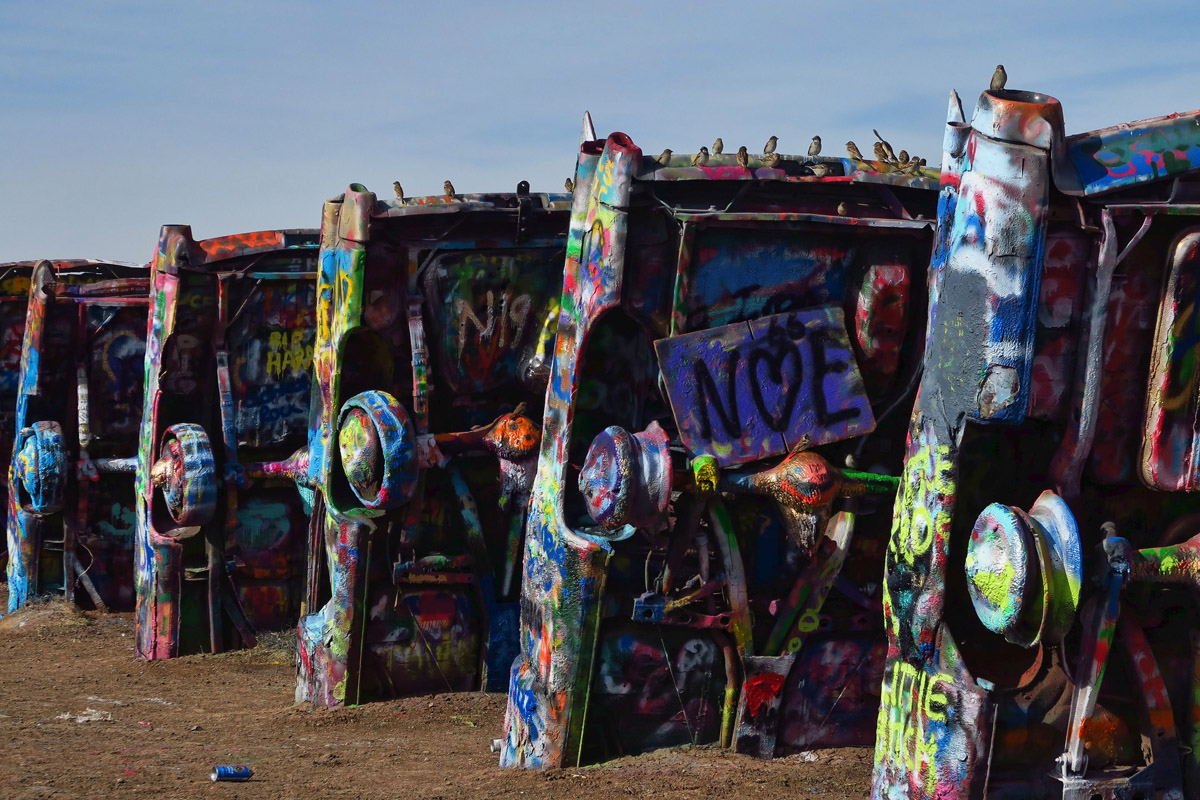 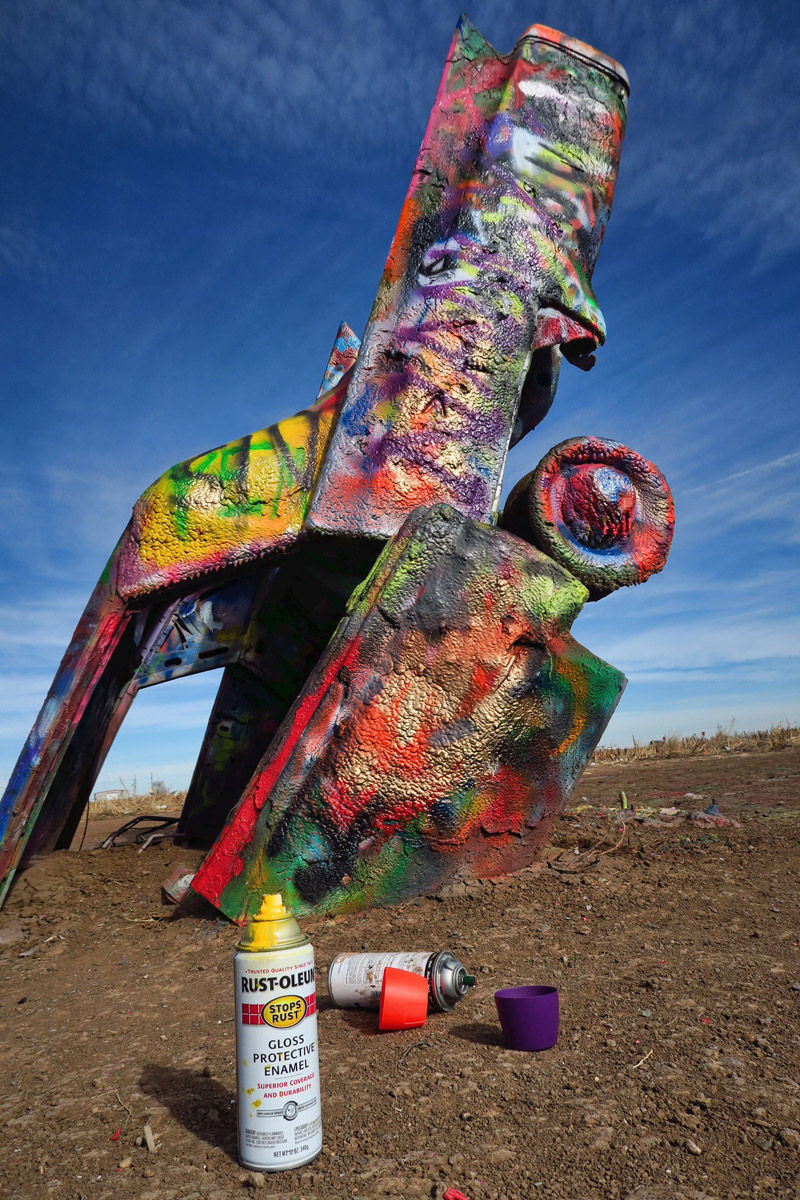 A constantly evolving art exhibit that changes with each passing visitor…

But this year, driving back to Texas only makes sense. The Winnie is already winterized after my stay at the Grand Canyon. Free storage on the farm frees up finances to spend a little more on my meanderings through Mexico. And finally, it positions me perfectly to head east this year. After three straight summers in a row in the west, I’m heading back to the east coast to visit some friends and cover some new territory. Yes, bugs. Yes, traffic. Yes, humidity and humanity. But it will only make me appreciate the Great Southwest even more when I return. Besides, I have plans to visit a few more national parks on the east side. After all, “life is what happens when we are busy making other plans.” 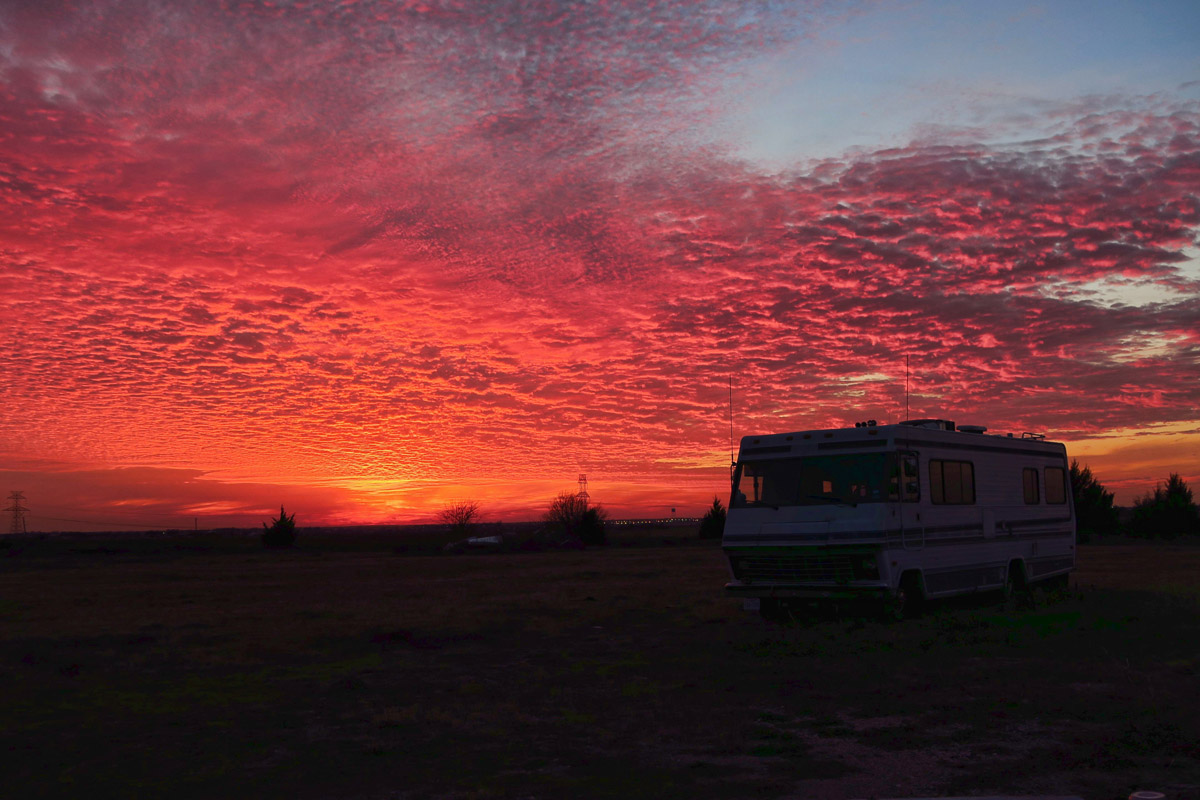 Sunset on the farm, where Winnie rests for the winter with her cousin, “Old Bessie,” brother Don’s original RV prior to the Navion. She’s now For Sale. 😉 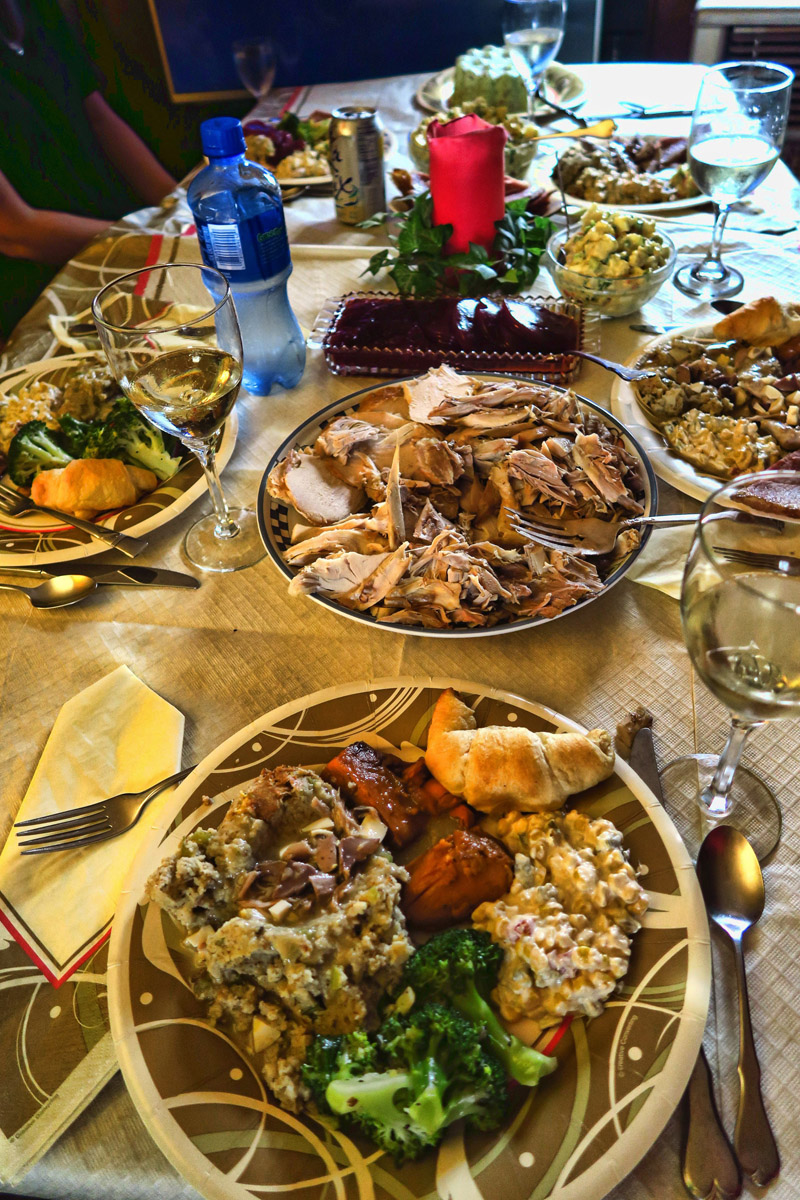 11 thoughts on “Waltz Across Texas”