I still have about 10 glorious places visited in Portugal that I had planned for the blog – lighthouses toured, fortresses explored, beaches adored, wine poured, seafood devoured, etc. etc. And I still plan to post them. I must after all, substantiate my claim that I write the blog to preserve the memories and not for the comments, right?

But I must also be honest with myself in saying that when the followers of the blog seem to lose interest, so do I. And nothing seems to have caused my followers to lose interest like a few months of slow travel through a foreign country.  So if in the Portugal updates you plan to “unsubscribe” please do so now in order to rip the Band-Aid off my tender ego quickly, rather than one hair at a time. 😉 Otherwise, as the road signs say more often than not, “Expect Delays” as I go back and relive my favorite memories of Portugal.

I left the coolness of the Portuguese coast to fly back to triple digit Texas temps, or as is commonly known, “The Hinges of Hell” in mid-July – way earlier than I would have liked for several reasons, not the least of which was a one day opening for a discount ticket before my Schengen Visa was up. I seized the opportunity rather than risk paying over a thousand bucks for a one way ticket to get back.

So I got caught up on my farm chores, spent some quality time with the family, got the Winnie roadworthy again, and cracked the whip to get the wheels rolling with the GPS pointed in a “North by Northwest” direction… 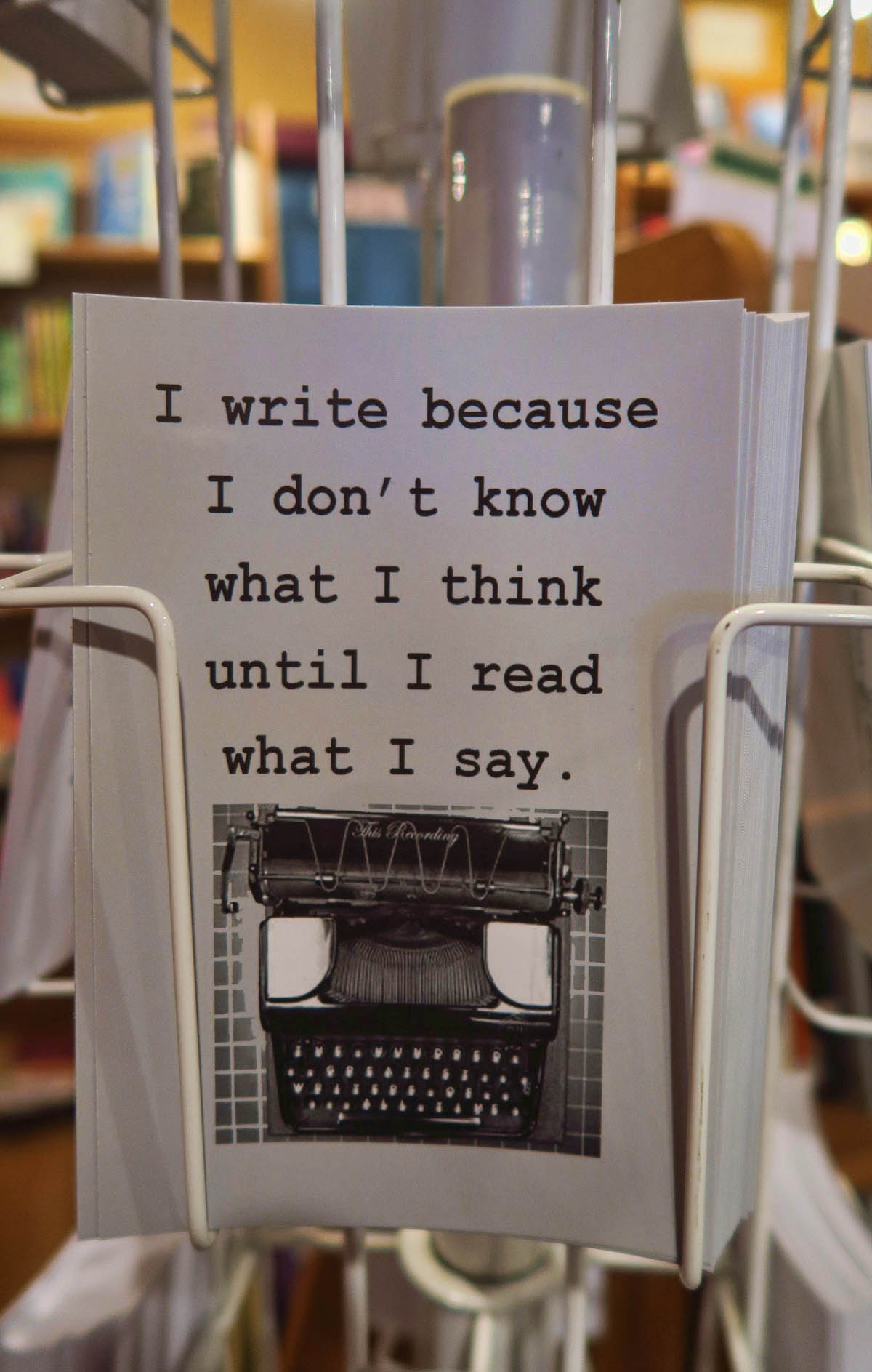