So.  Here we are at last.  December 31st, the day I’ve been waiting to roll around for the better part of 2020.  There are so many words to be said about the passage of this year, yet I wonder if attaching such significance to a date on the calendar is a good thing.

I look back to New Years Eve 2019 as a published a post from the United Airlines departure lounge on my way to Khartoum. I shutter to look back on those words I wrote that night, setting my intentions for the coming year. “…the promise of a new decade in the year 2020 feels like a great step toward restoring some balance to our lives. As a Libra who needs everything to balance, I can’t think of a better year to offer the promise of hope than “2020!”

Wow. What a statement. Who could have ever dreamed what lay ahead. So I dare not speak a word as I peek over the top of the clock toward 2021 with great trepidation.  Best we can hope for is possibility that a clean slate on the calendar can bring to begin anew. 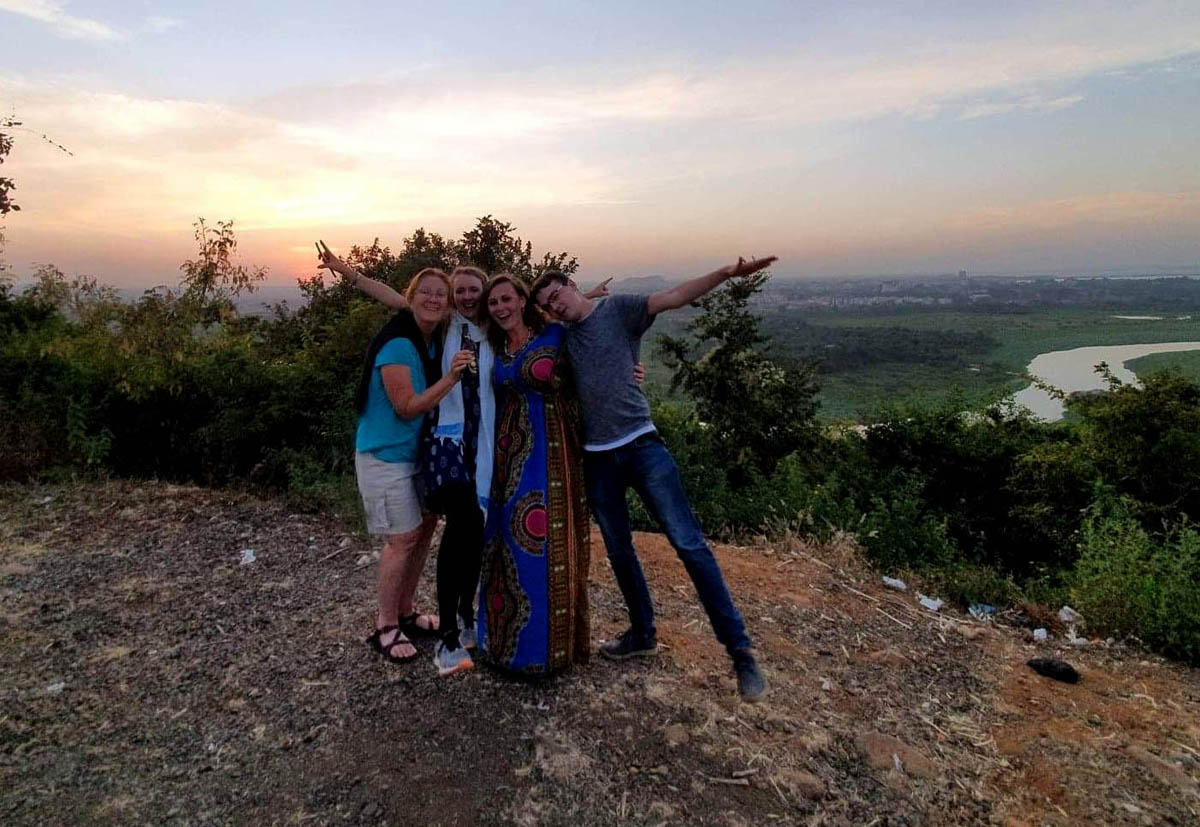 I can thank 2020 for new friends met along the way. Lynette, Sarah, Jasper and I have kept in touch in a Facebook group dubbed “Habesha Huns” named for Ethiopia’s local beer. Photo Feb, 2020 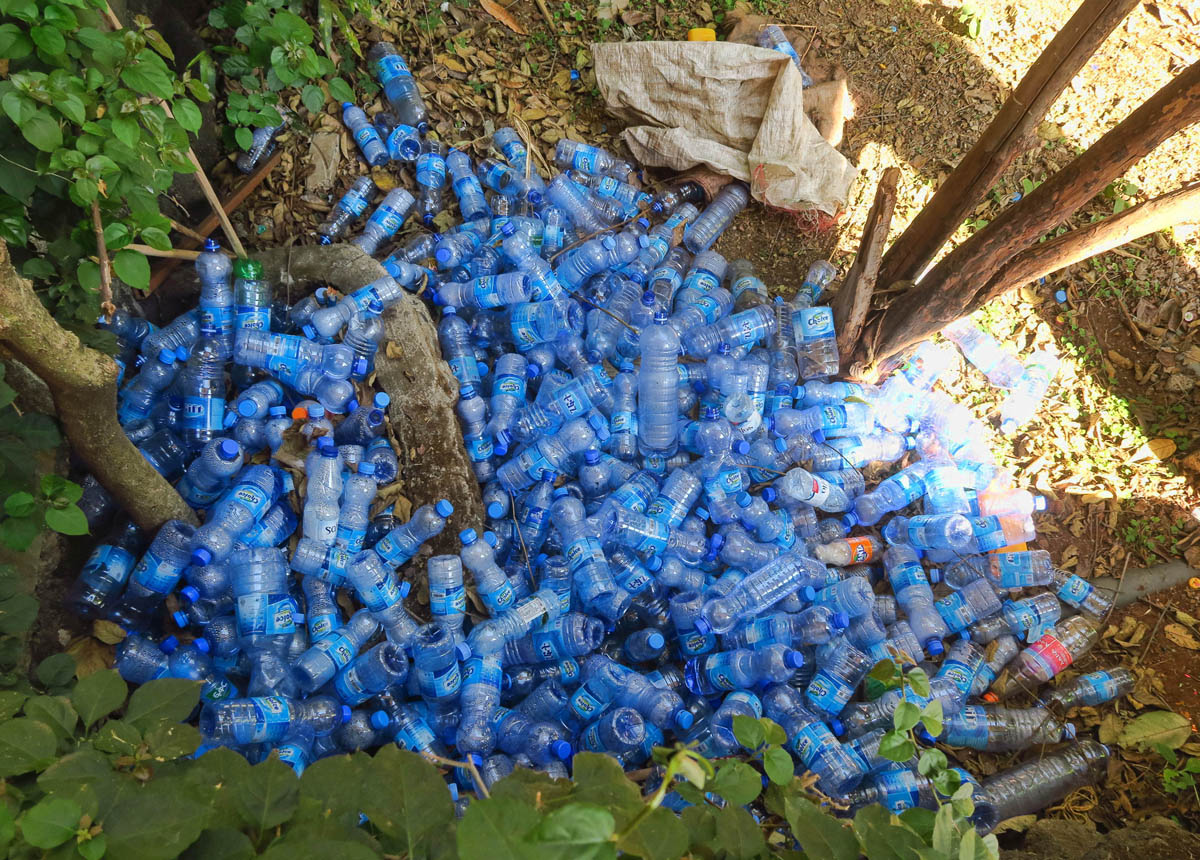 Nowhere does plastic plague the planet like in Ethiopia…one thing the world really needs to change! 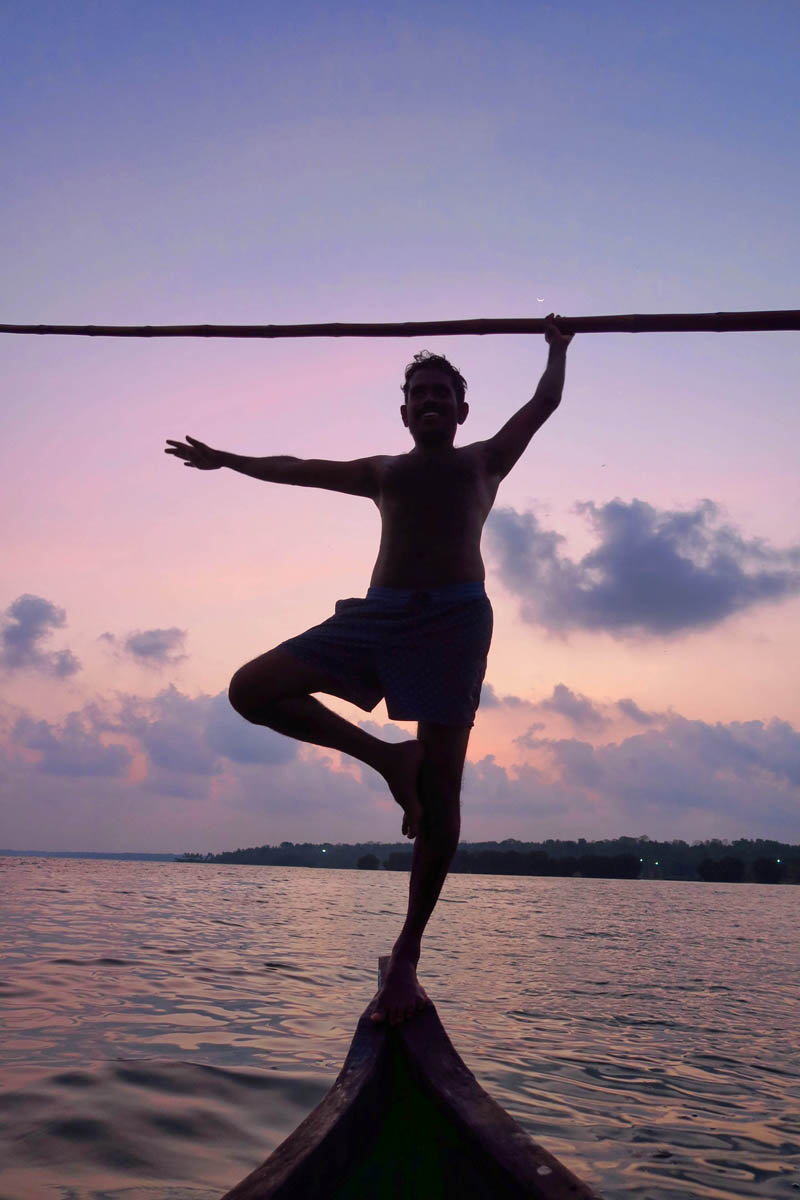 I remember the last day of January as I sat under a tattered beach umbrella mounted in an old concrete-filled tire beside the Blue Nile Falls in Ethiopia. I was perched on the old tire next to Pauline, one of the women from our Dragoman overland tour group. Though Pauline is from Australia, she is of Chinese descent, and bears the unmistakable Asian characteristics. We were waiting on members from our tour group to return from the falls, when a couple of young local boys approached us and began taunting Pauline, asking her if she had brought the Coronavirus with her from China. That’s when I first sat up and took note at the realization that news had reached this remote village.

Later, I think back to the taste of panic in the back of my throat as I googled “How to make a mask” on Youtube in preparation for my flight to flee Goa, India. Scared, yet determined, I was motivated by the thought of getting sick in a country that still practices hirudotherapy, the use of leeches as medical devices. 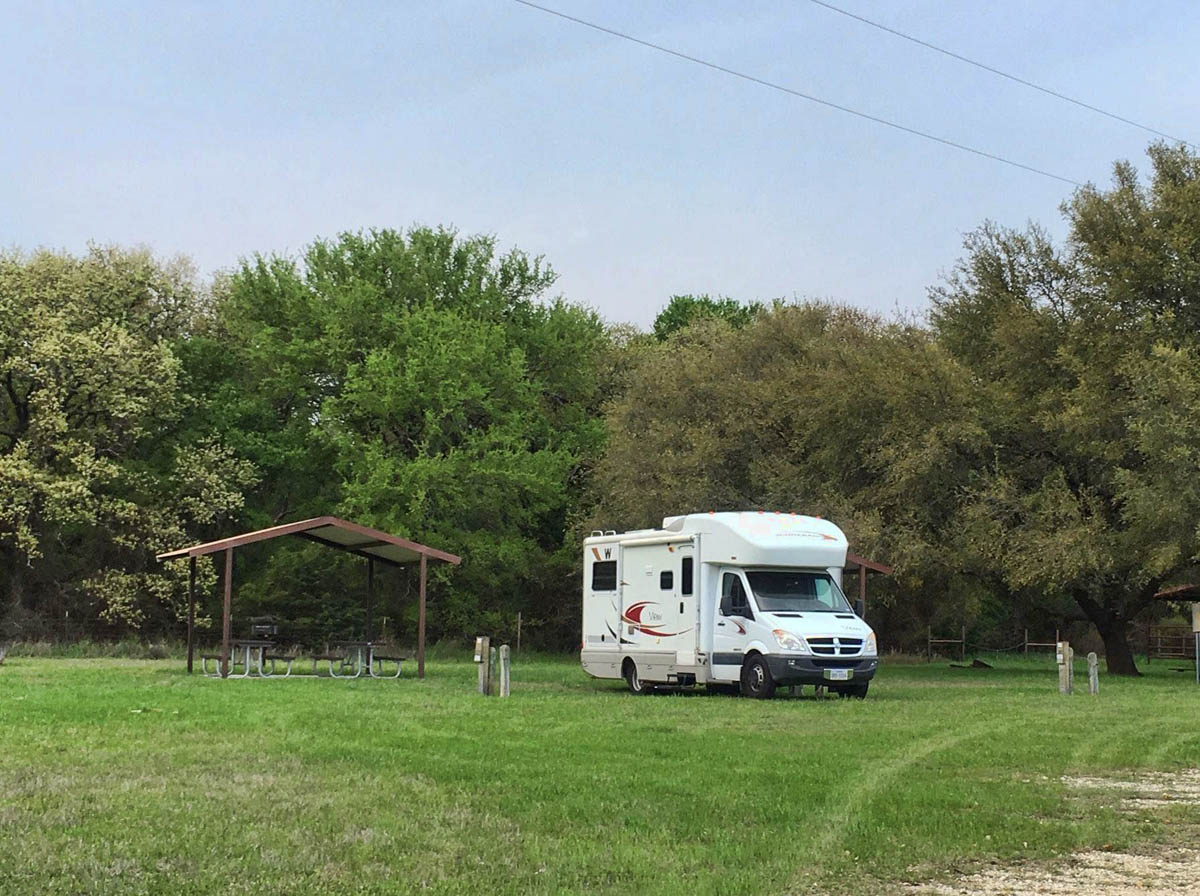 Waiting out my two week quarantine upon return from India. 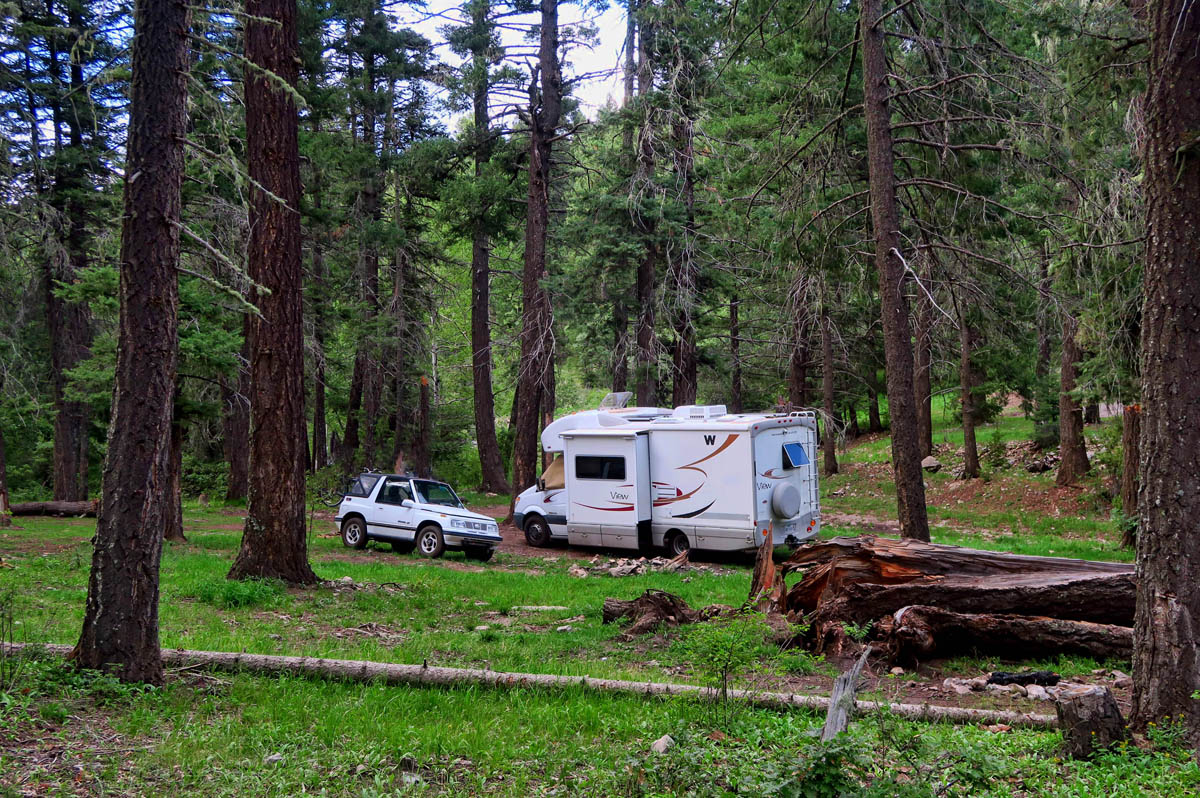 Waiting on my two week quarantine after crossing the state line into New Mexico. 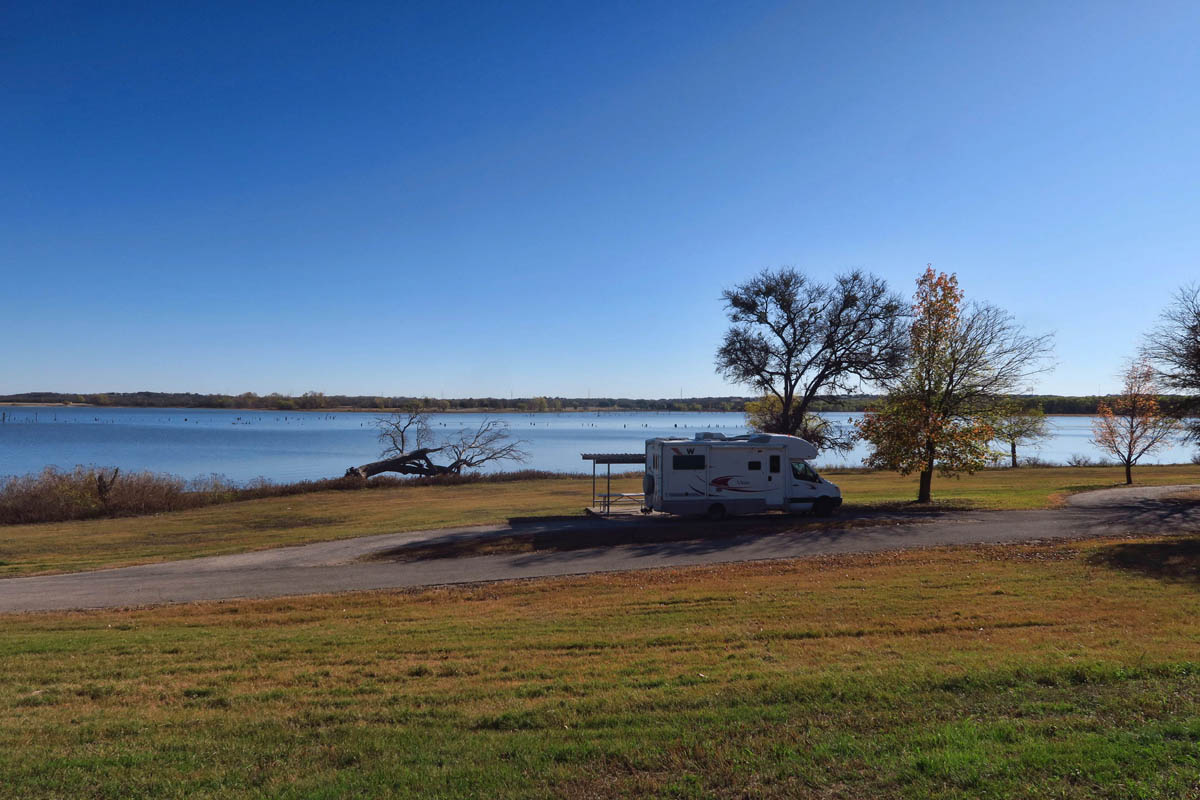 Waiting on the return of test results after a close family member was exposed to COVID. 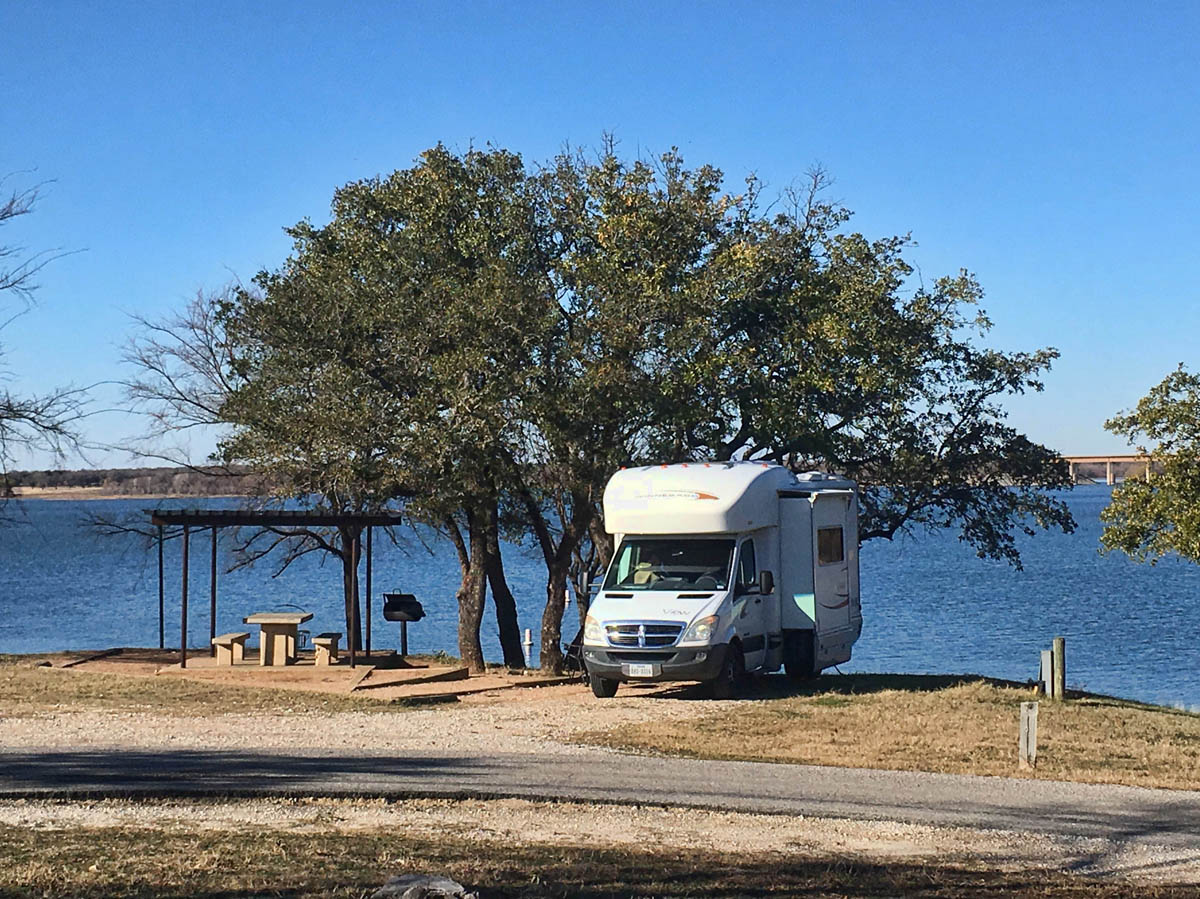 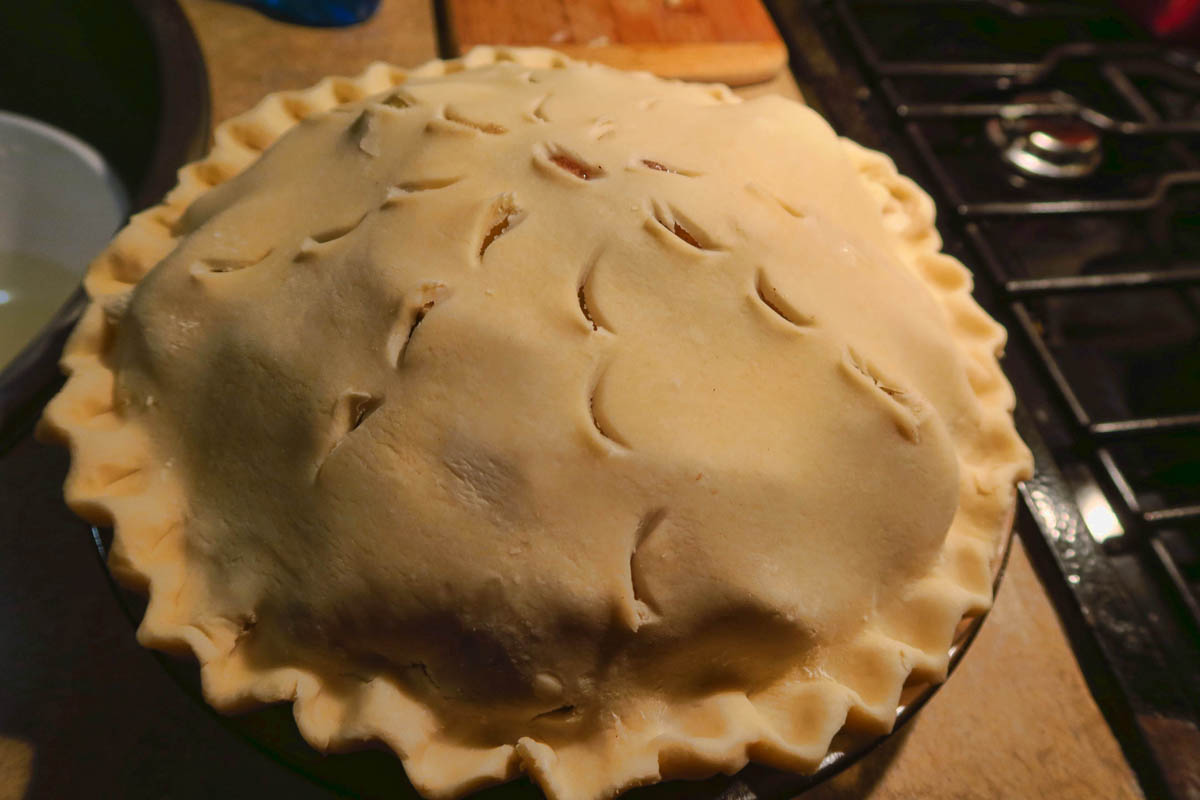 Waiting on my convection oven to preheat. After eight years of full timing, this was the year I finally learned how to use it. 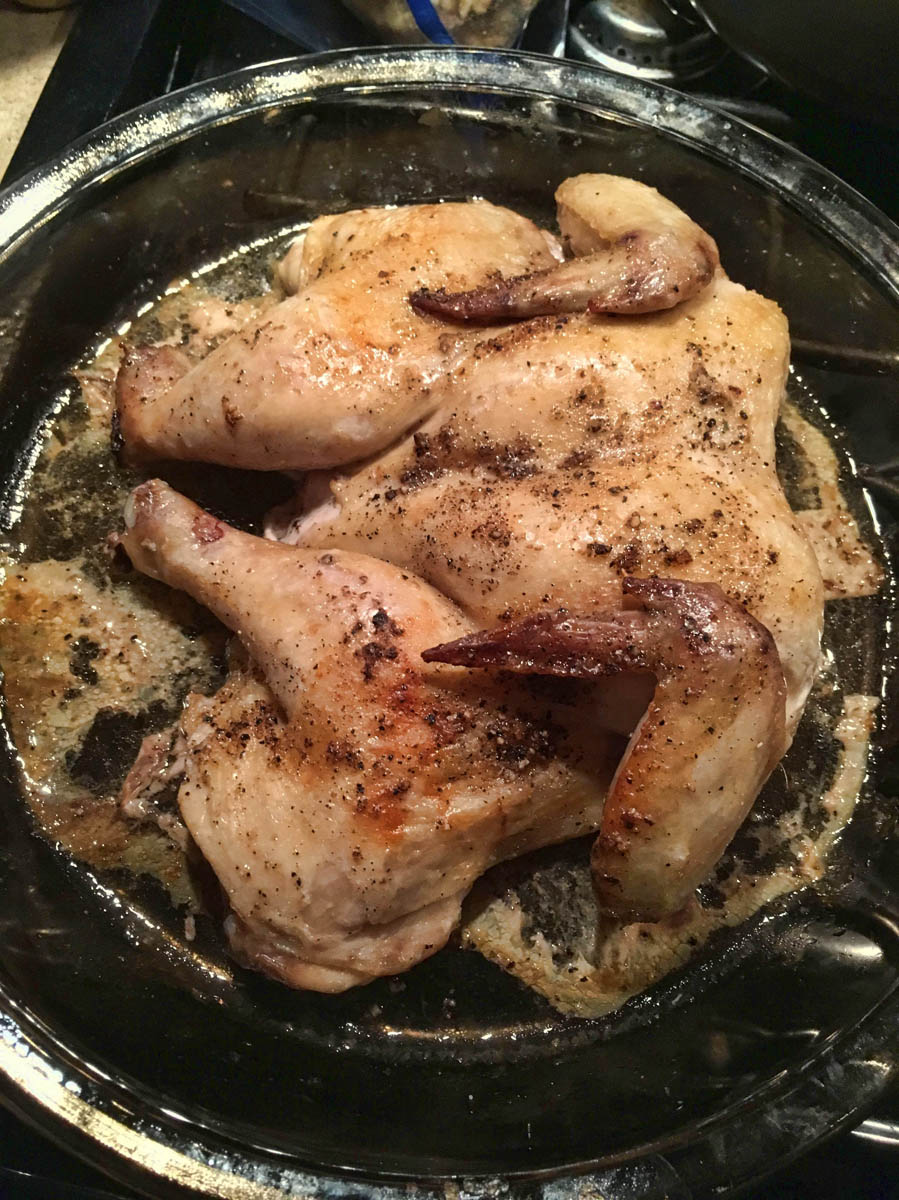 My first ever attempt at a “spatchcock.” compliments to Allison who gave me the idea. (This was a Cornish hen, not a whole chicken!) 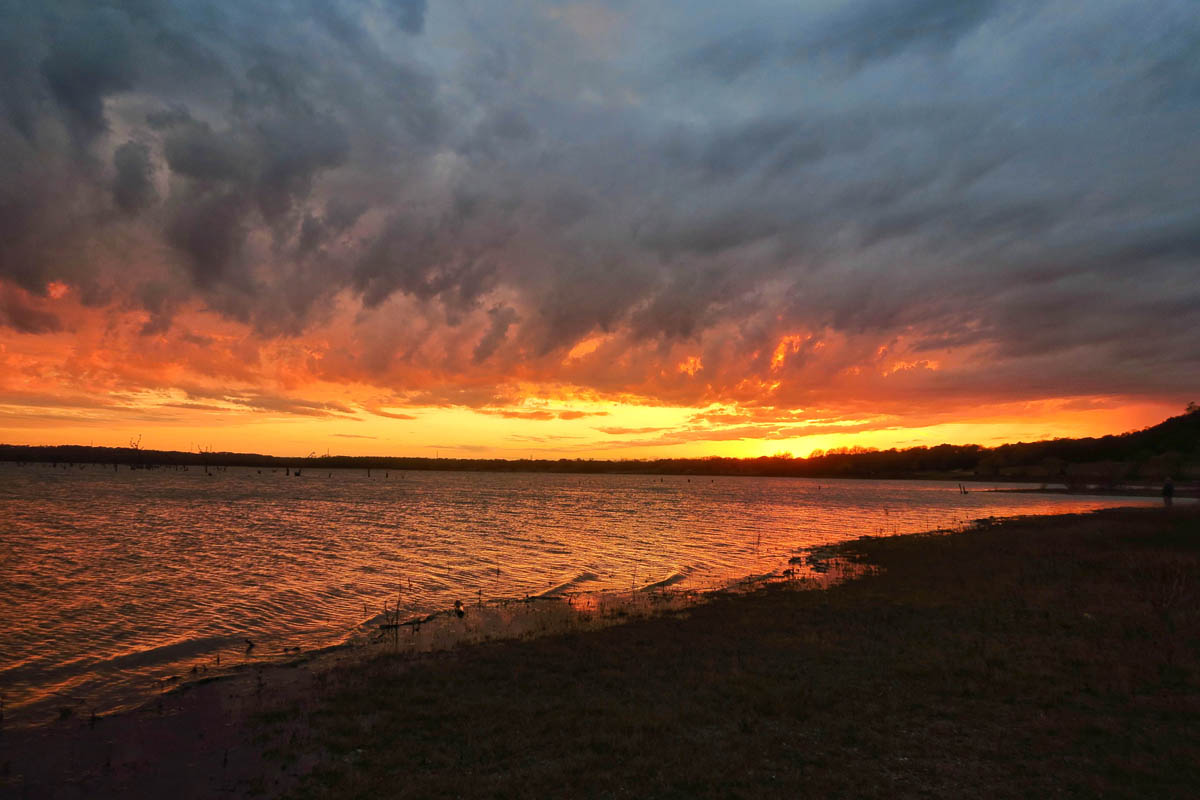 If I saw a painting of this dramatic sunset sky, I would likely think “That’s not very realistic looking!” 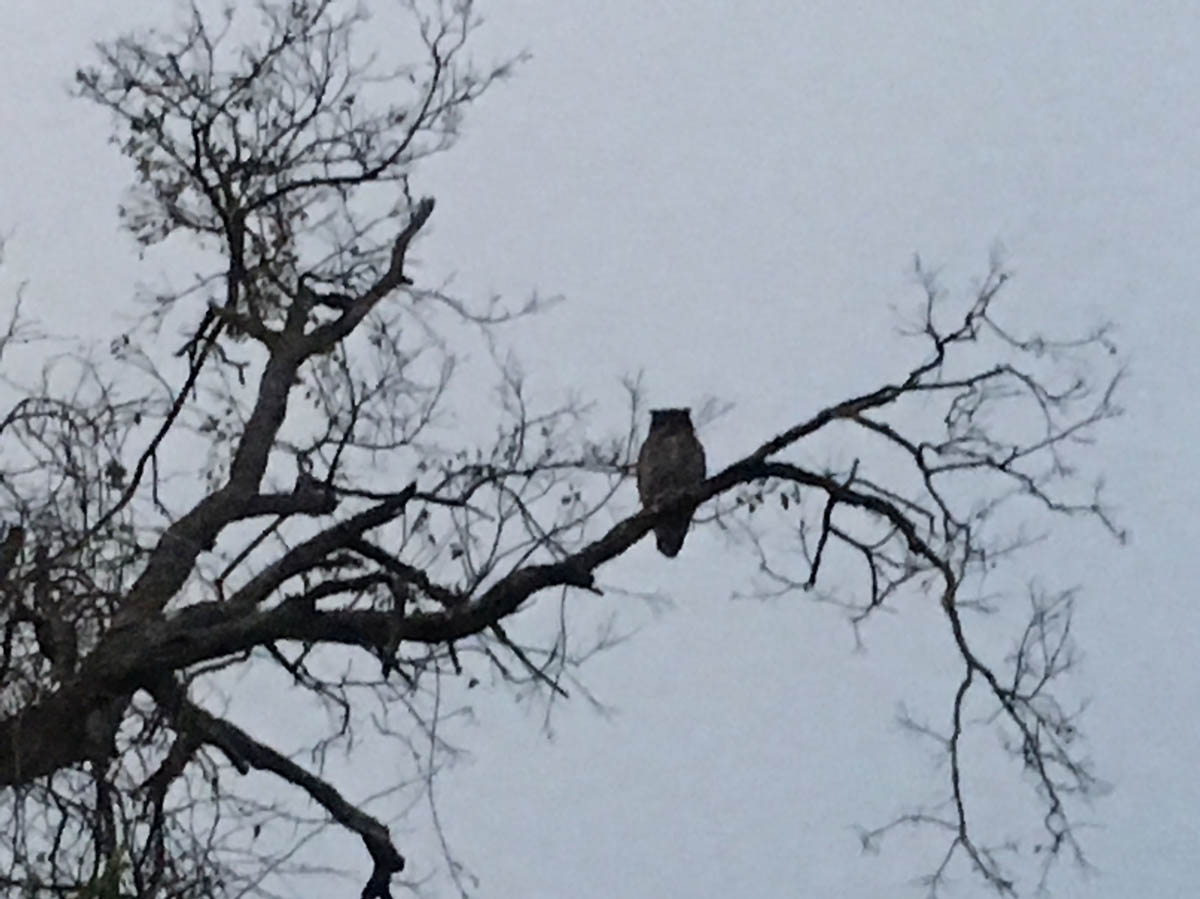 Still, in thinking through these milestones, I am reminded that I was able to carve out some really good memories from a year that has otherwise felt so miserable. I saw some incredible places and met some really fun people who have become fast friends. And I am coming out of 2020 with the same number of healthy family members as I entered in. There is much for which to be grateful. 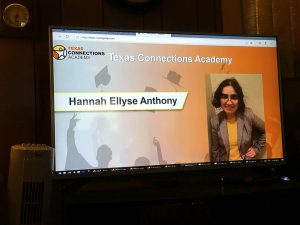 Nothing like having to watch your favorite niece graduate on TV! 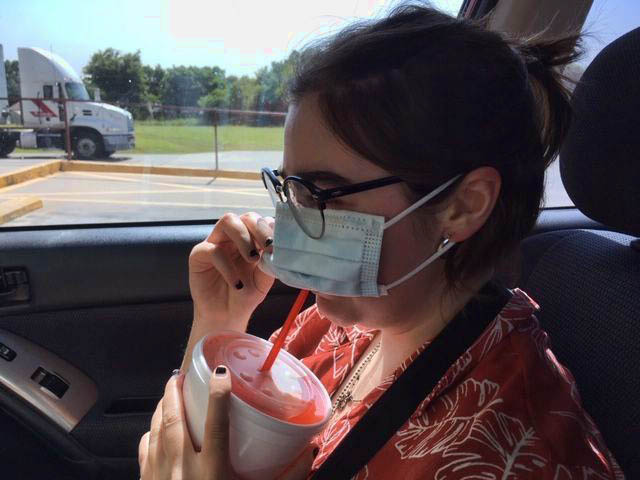 Our favorite pastime….going to Sonic for Happy Hour. 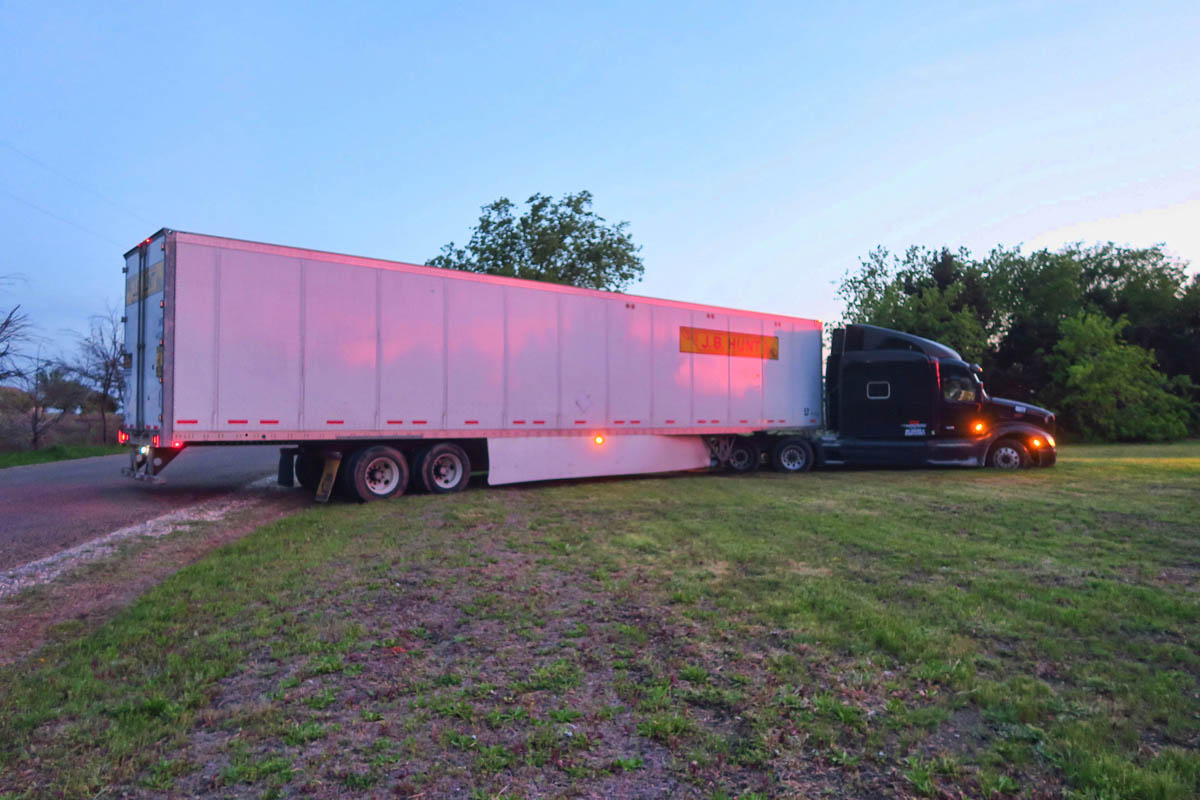 A reminder that as if 2020 was not strange enough, an 18-wheeler lost on this lone country road decided our front lawn was a good place to make a U-turn, bogging up to the axles. 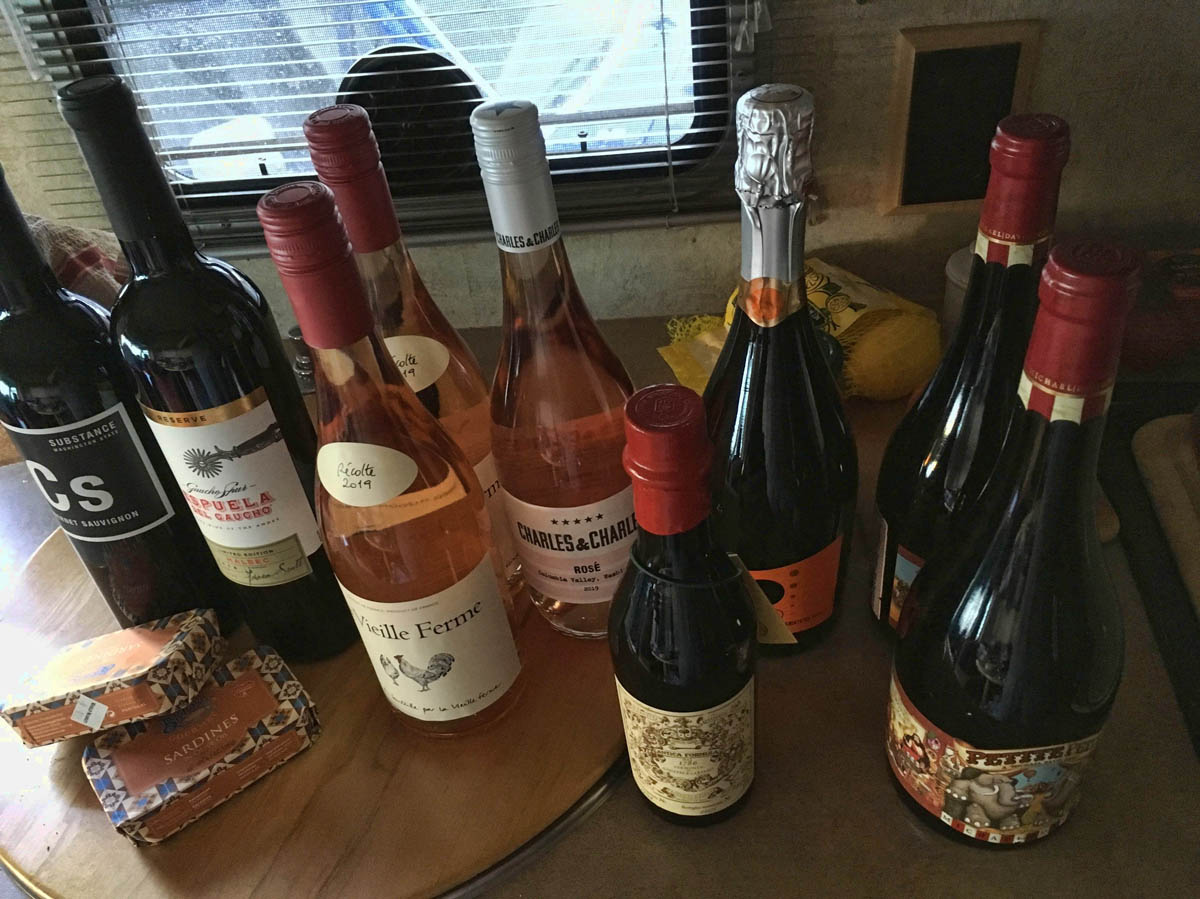 I get by with a little help from my friends. 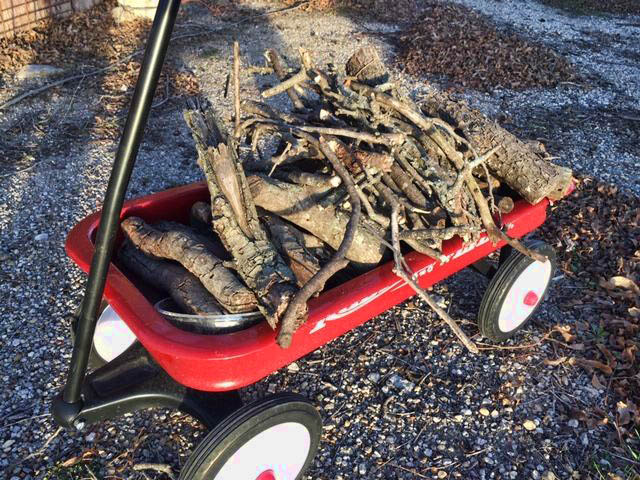 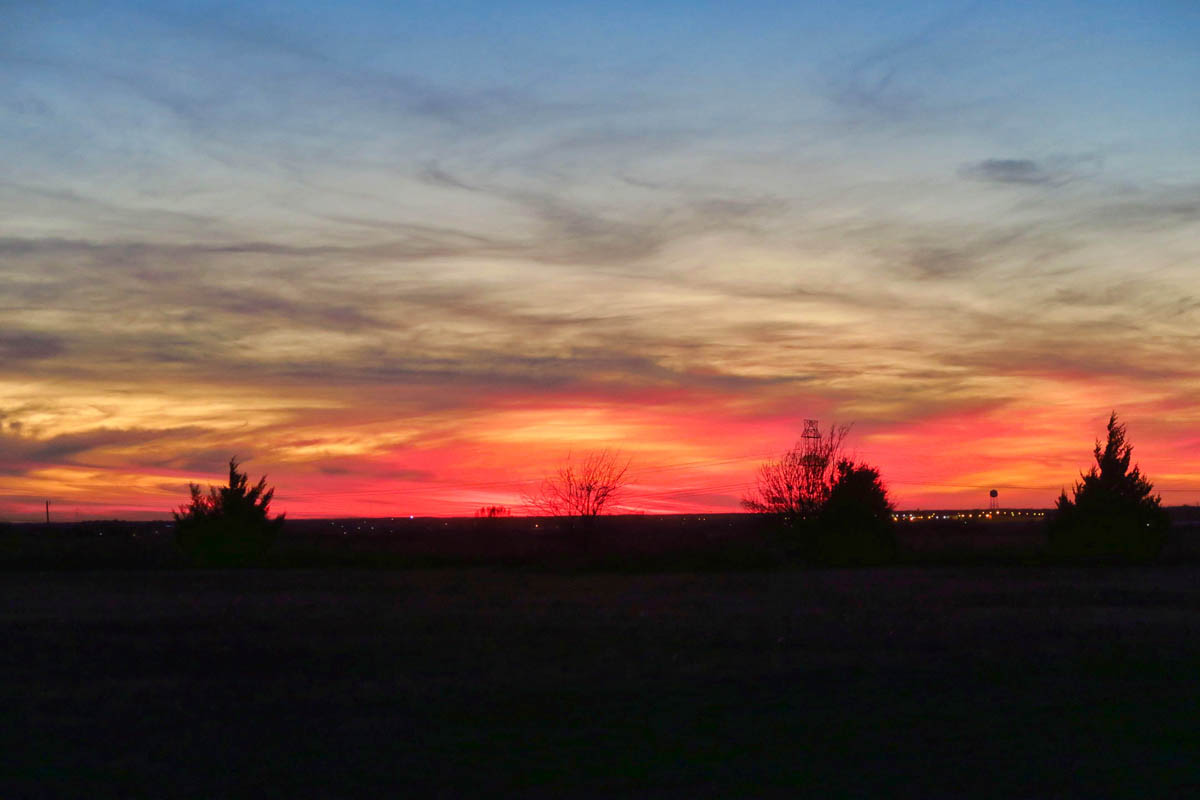 Sun setting on the shortest day of the year, as we begin tipping now toward the light. aaahhh… 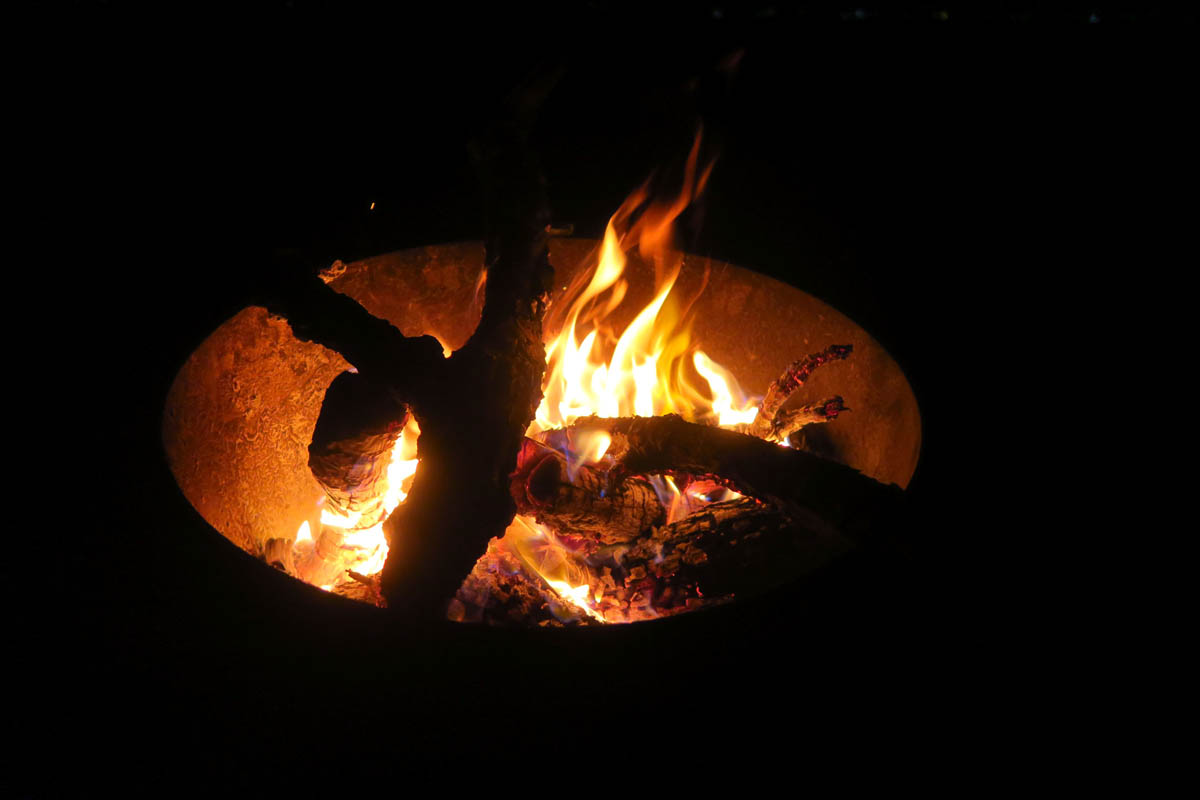 Not only was I treated to a beautiful sunset, but it was also the night of the planet convergence where Jupiter and Saturn came closer than they have been in 800 years. To the naked eye, the planets appeared as one, earning the name “The Christmas Star.”

So from my desolate, solitary confinement campsite in the middle of nowhere, I urge you to stay safe, and stay vigilant. As I have said many times throughout this holiday season, I feel like I have been running a marathon for nine months all the way from India, trying to outrun this corkscrew of a virus. I am not about to collapse just short of the finish line, drunk from a COVID cocktail if I can help it! 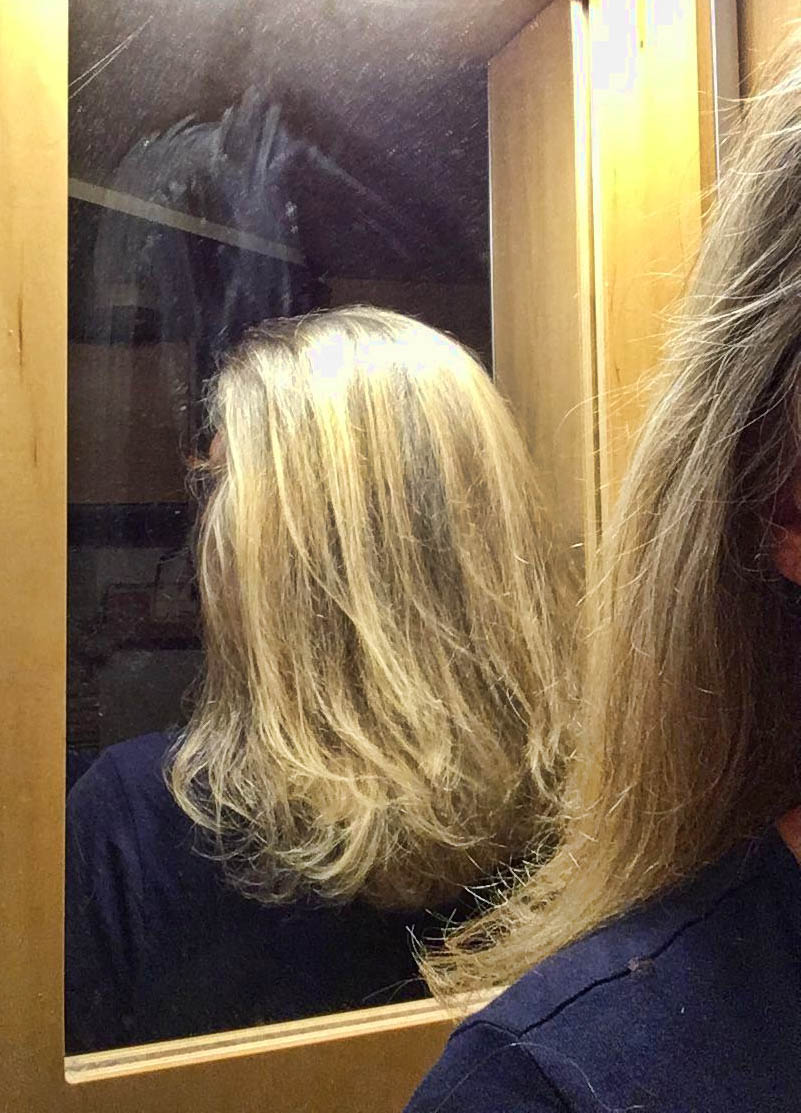 My COVID Coiffure. This is what happens when the gray wins out over the faded Loreal “Warm Chestnut Brown.” I have not had a cut or a color since Oct, 2019! 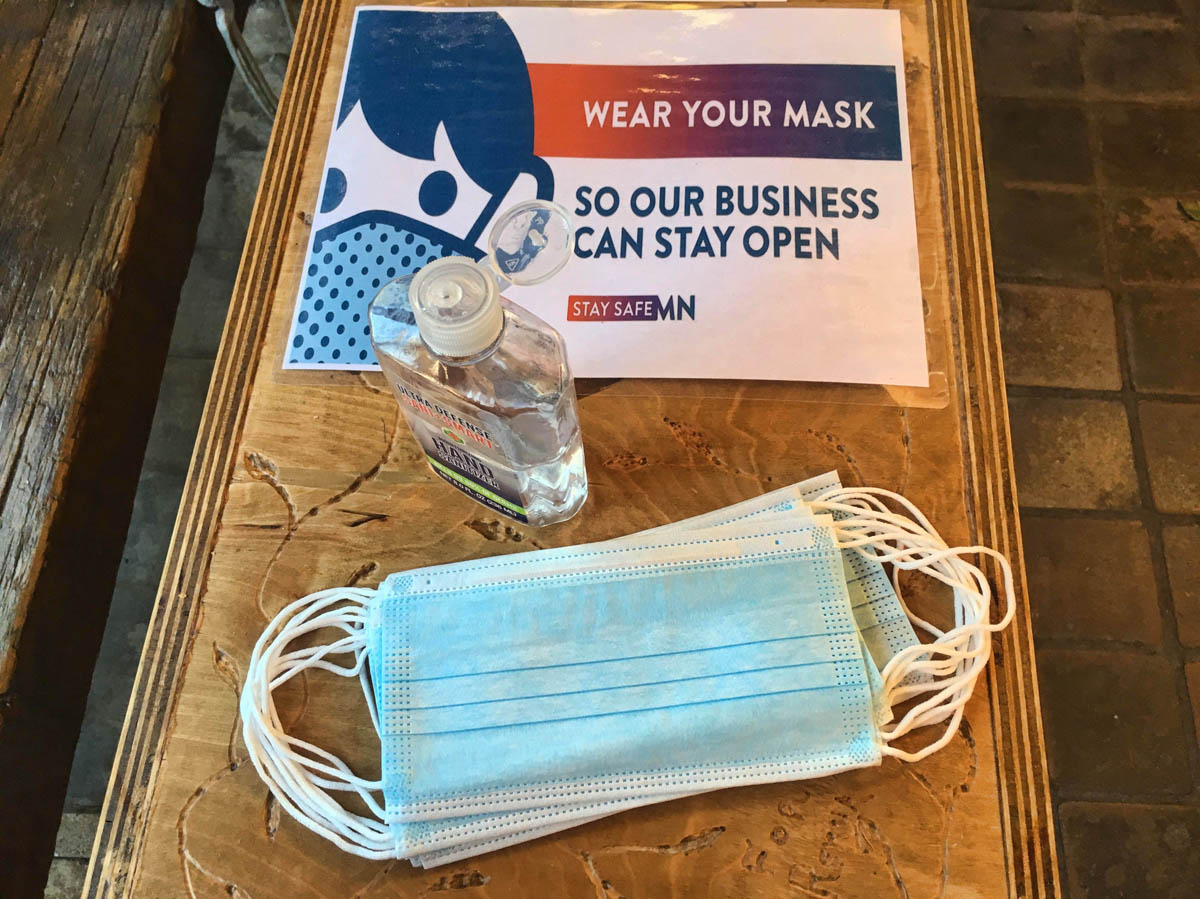 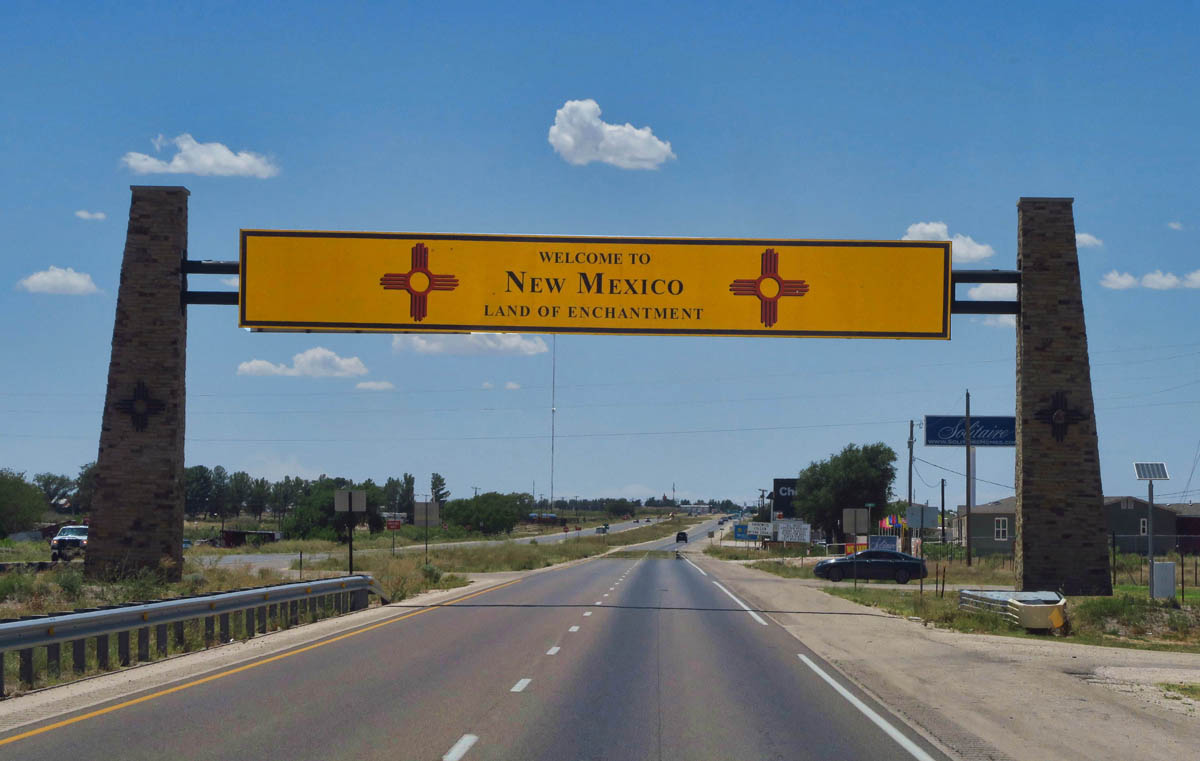 I had a wonderful end to summer and autumn doing some “slow travel” through the neighboring state of New Mexico. First indication I have crossed the State Line… 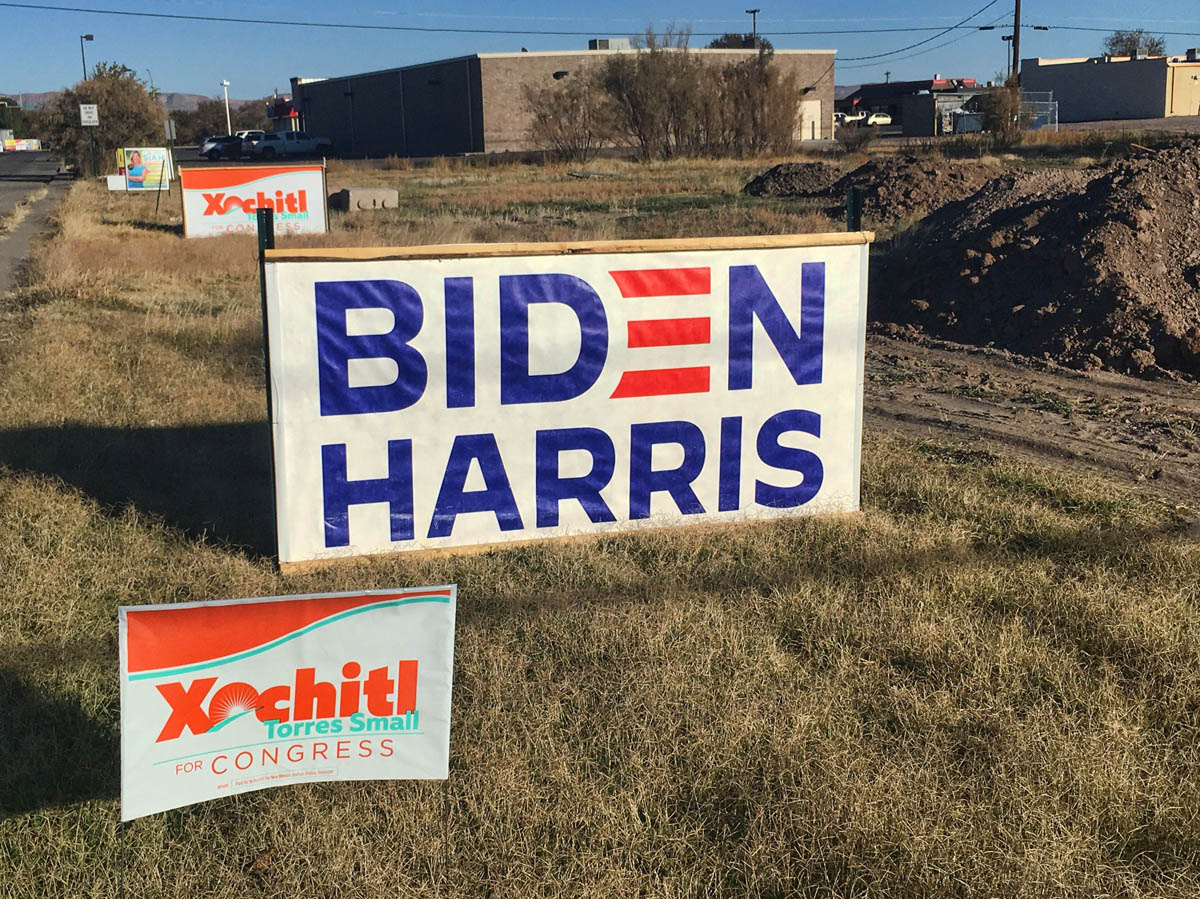 Second indication I have crossed the state line… 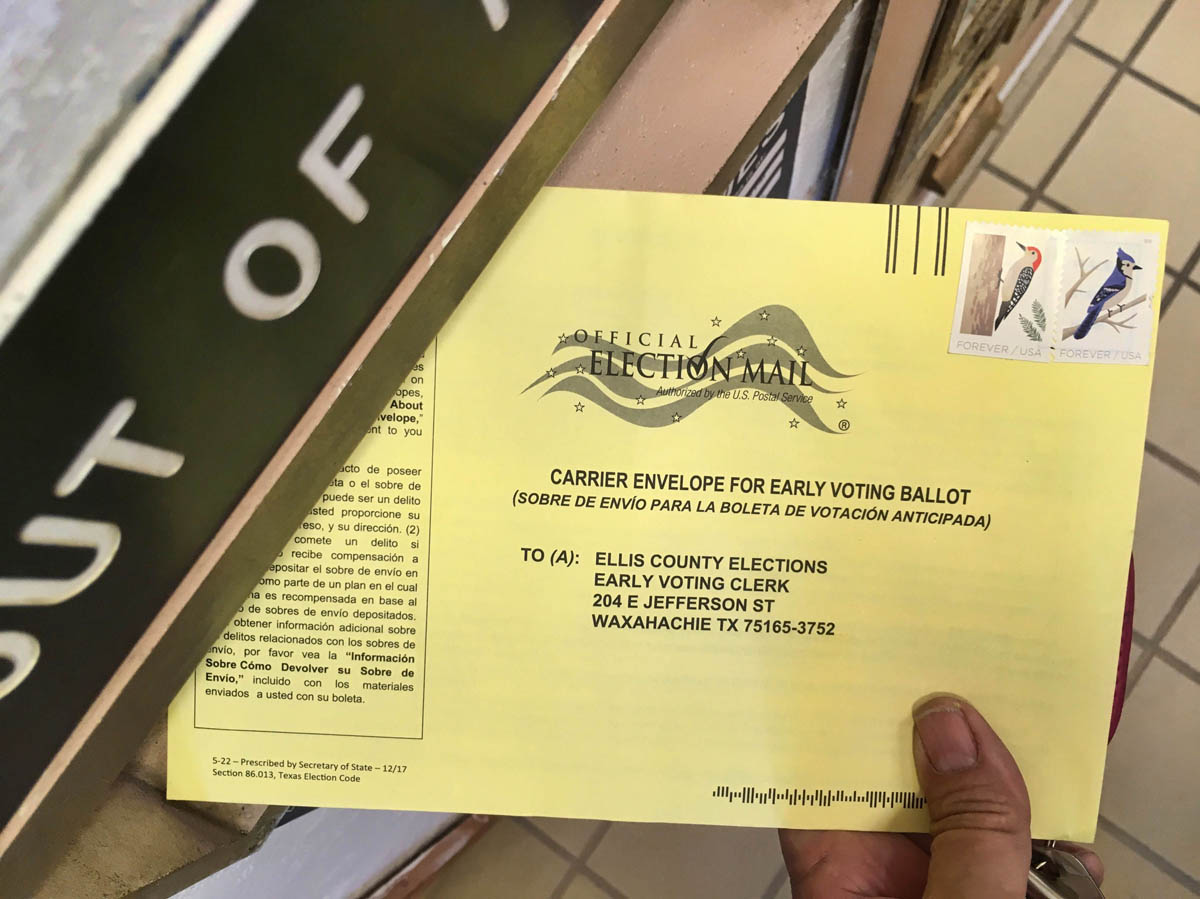 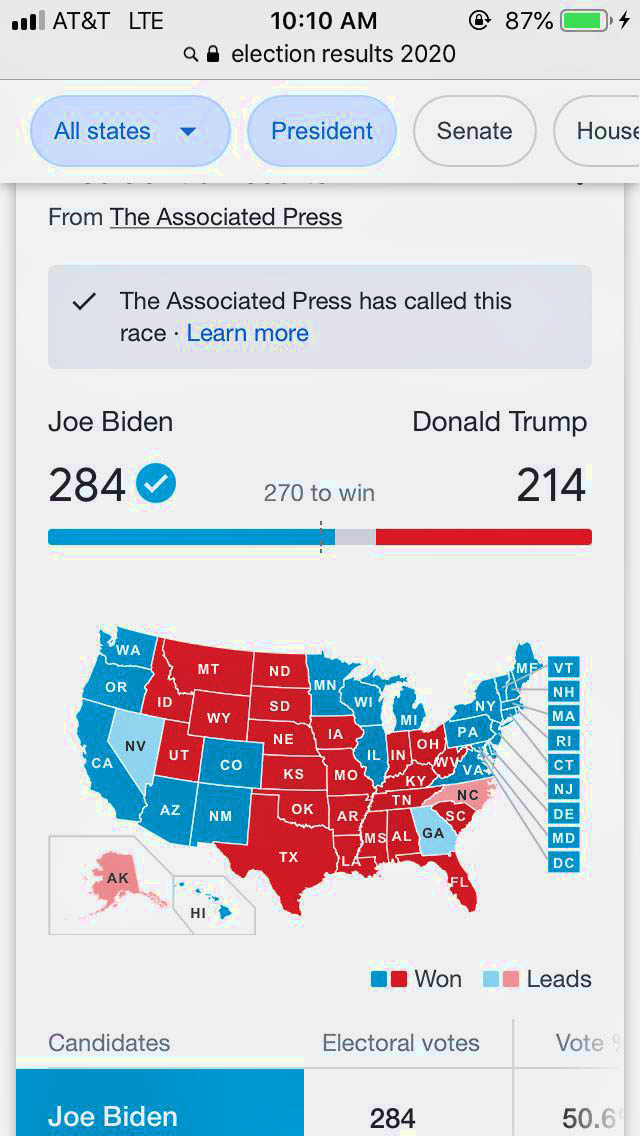 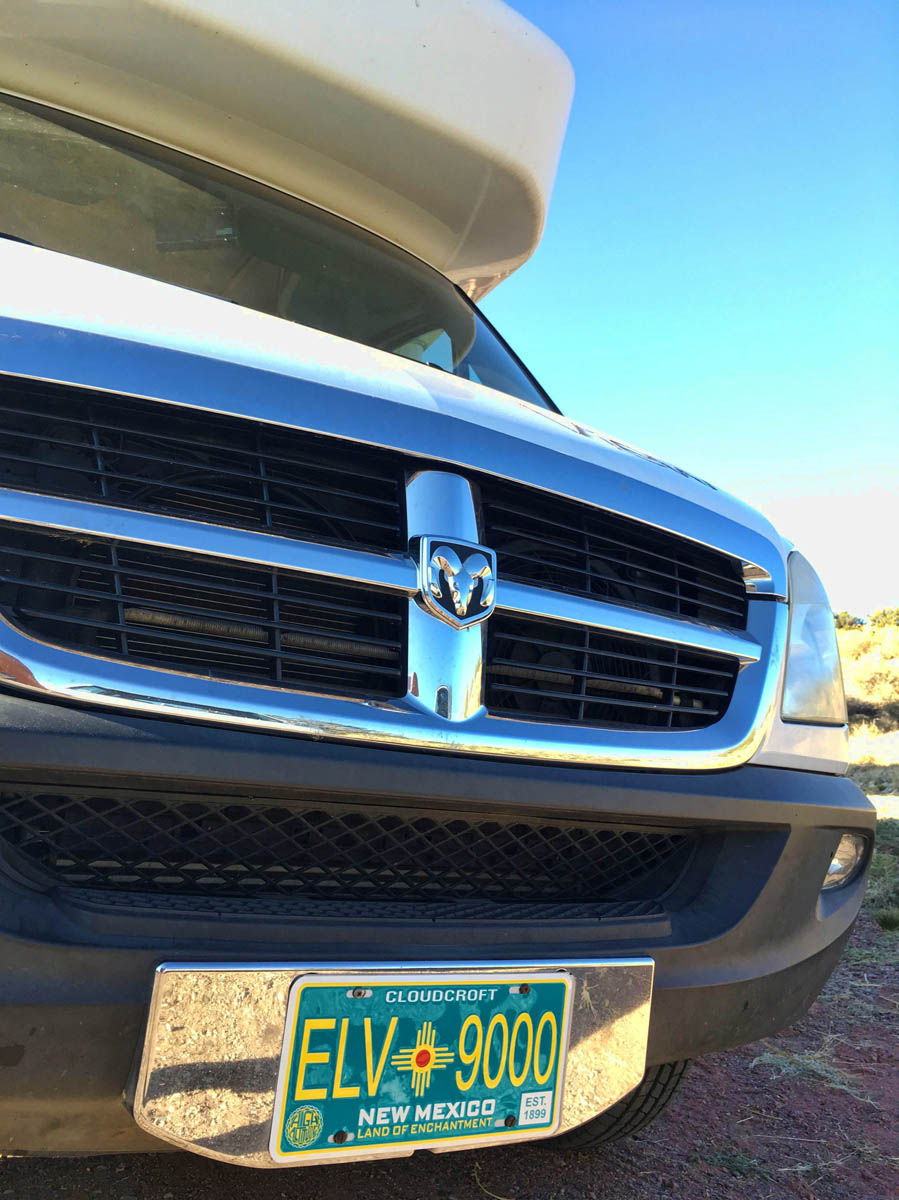 I had such a great time touring New Mexico, starting with the town where it all began, “Cloudcroft, Elev 9,000 ft.” 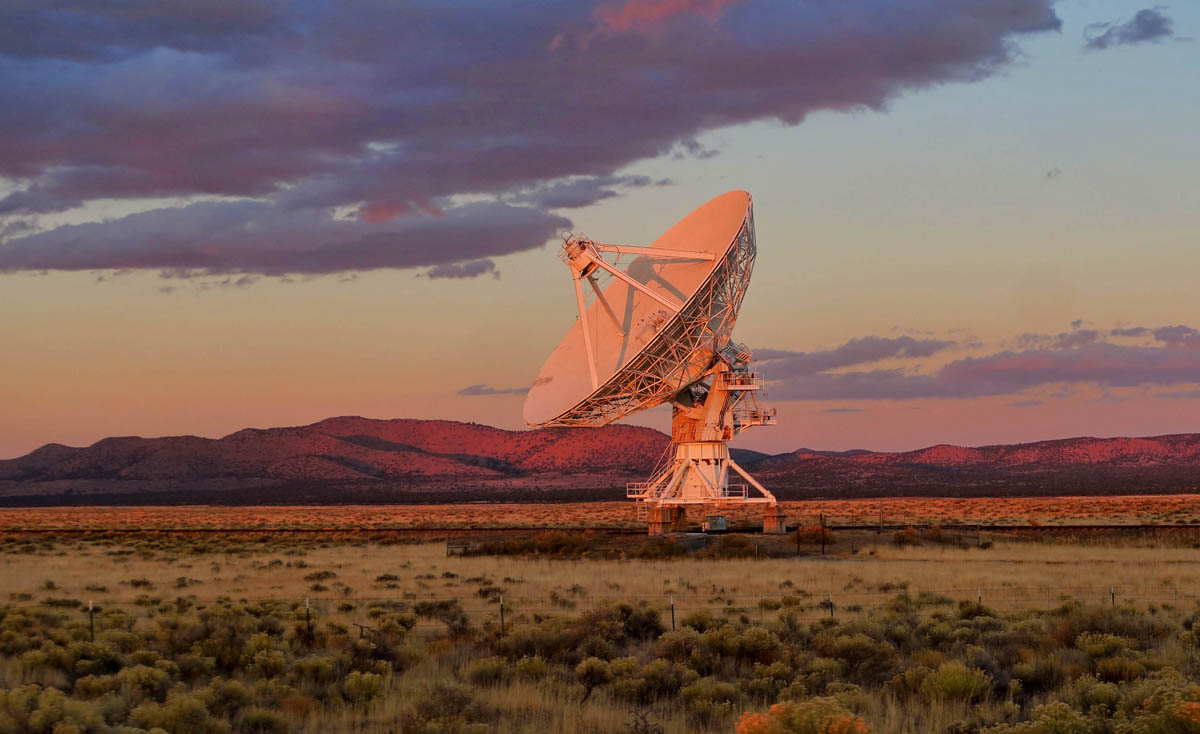 Coming upon the Very Large Array at sundown was a special treat. 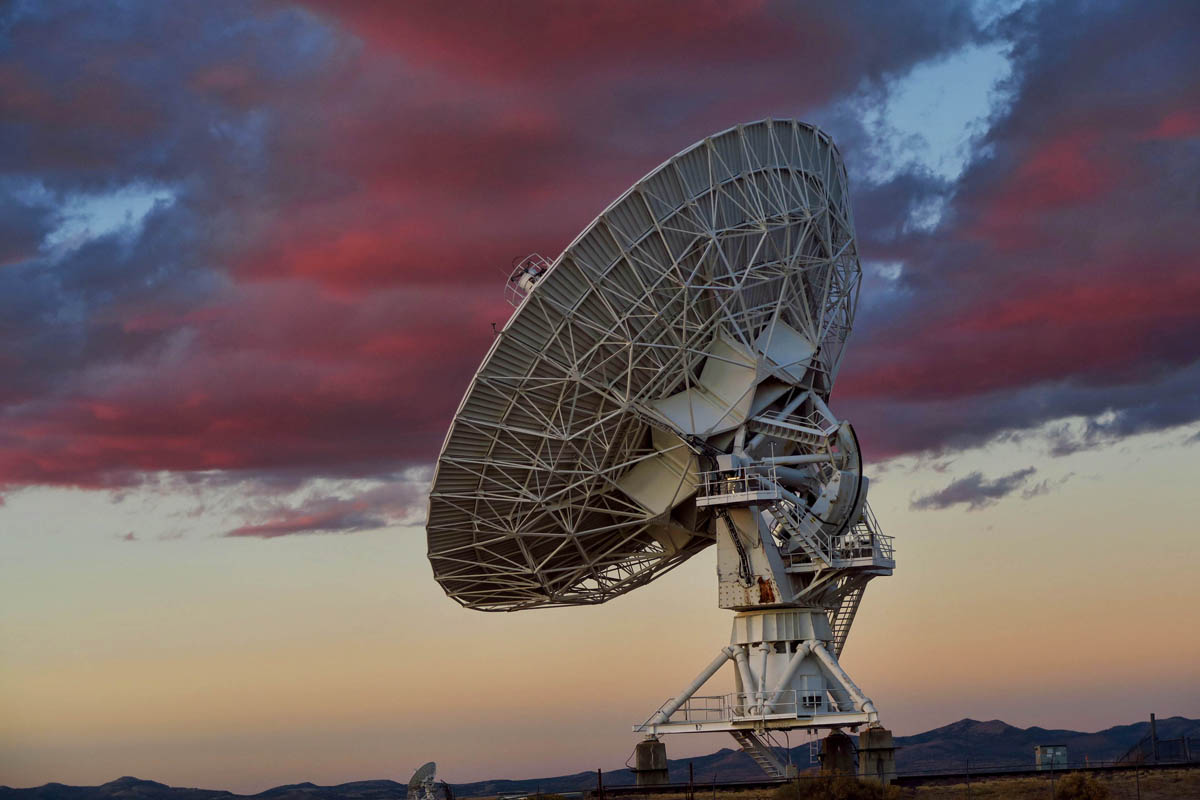 Sadly, the VLA Visitors Center was closed due to COVID. 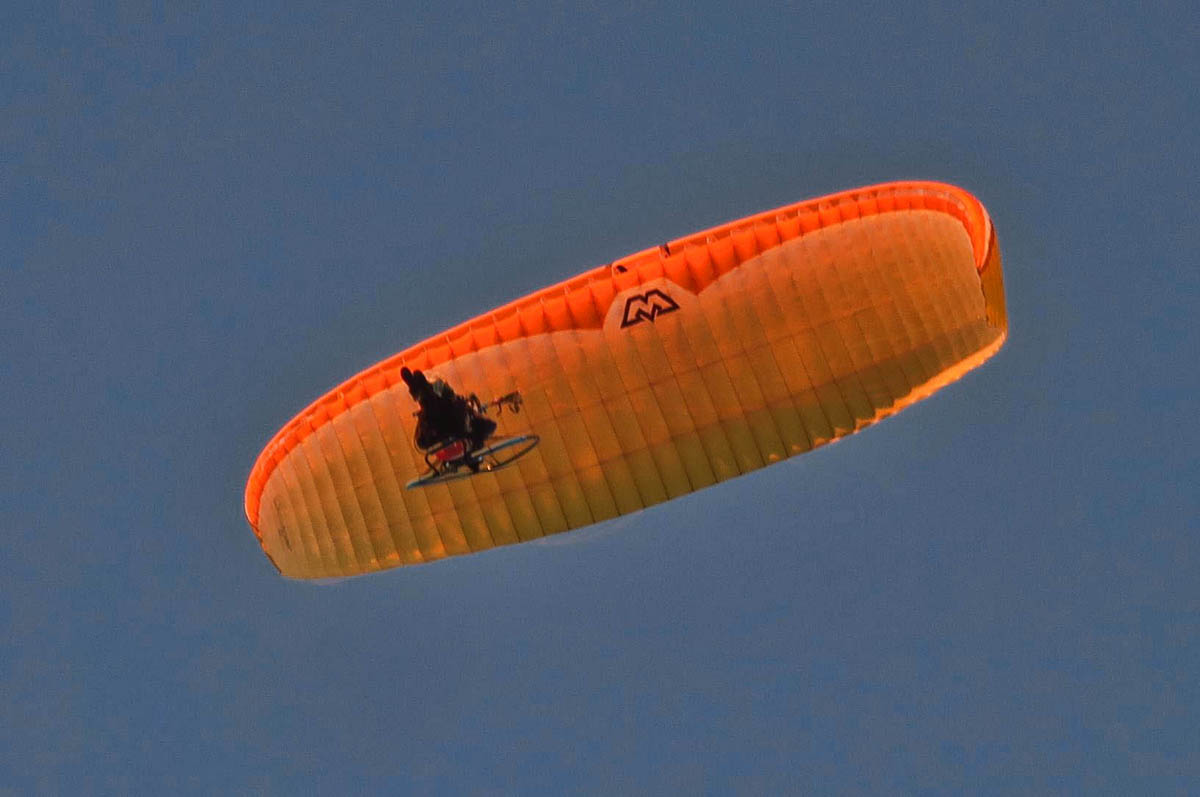 Maybe this is the hobby I need since I am not comfortable “flying commercial.”

I hope you will join in my joy with a toast as we flip the calendar page, while also flipping off what has been a year like no other. I wish you the happiest and healthiest of years in 2021….though for me personally, it won’t feel like a “new year” until High Noon on January 20th. 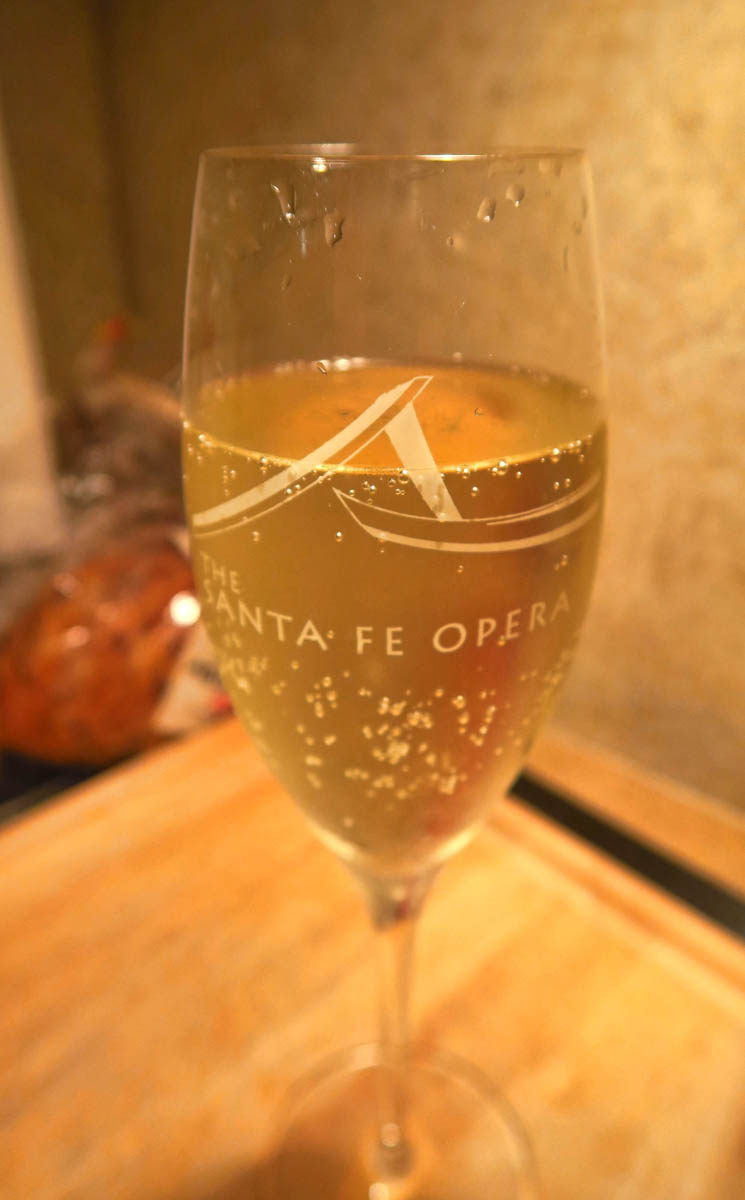 Thanks to all friends and followers for your all your support of the blog! Happy New Year!

Now if we had the power
To bring our neighbors home from war
They would have never missed a Christmas
No more ribbons on their door
And when you trust your television
What you get is what you got
Cause when they own the information, oh
They can bend it all they want

23 thoughts on “Waiting, Waiting on the World to Change”