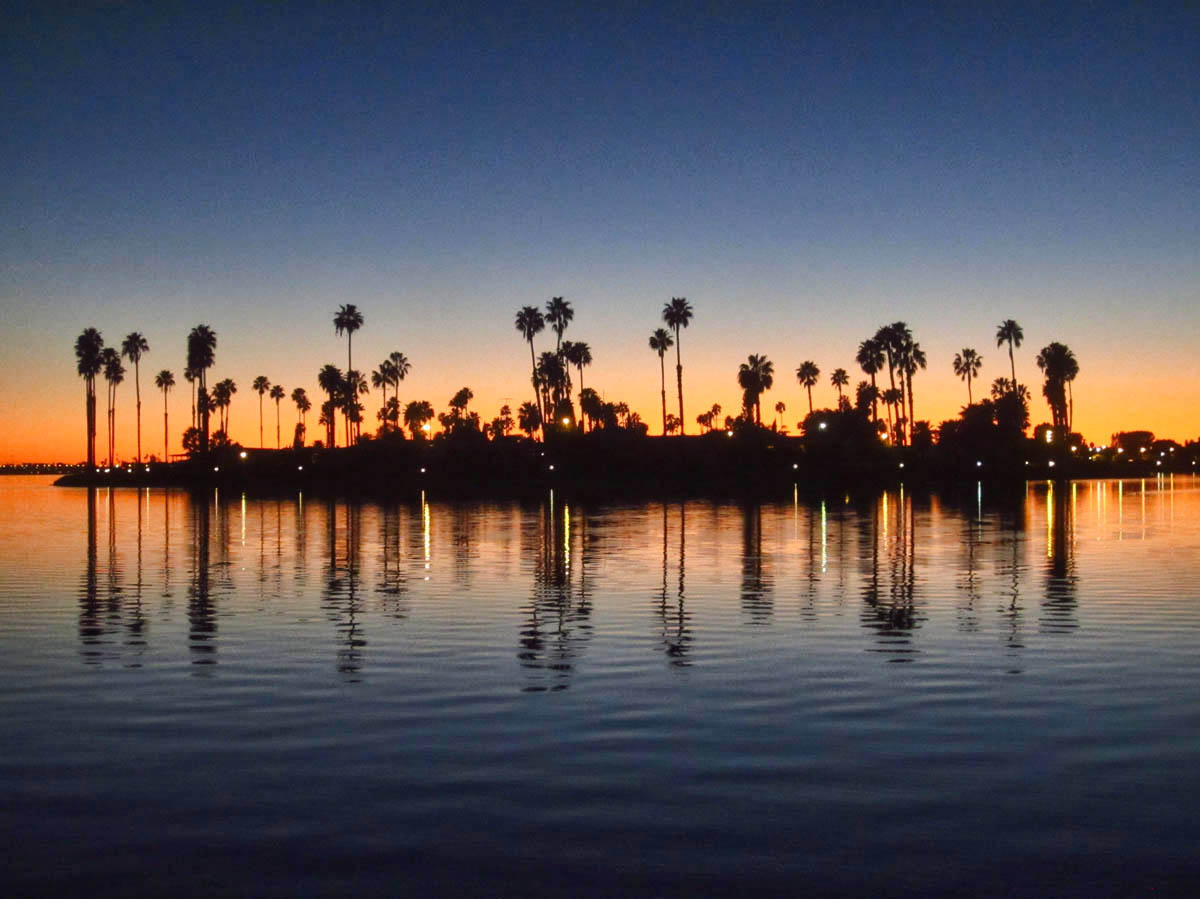 I hadn’t originally planned to return to San Diego, but I had a few things I wanted to get done here. First and foremost, I needed a beach fix. And the fact that my favorite beach here just happens to be across the bike path from the brewery, well…. 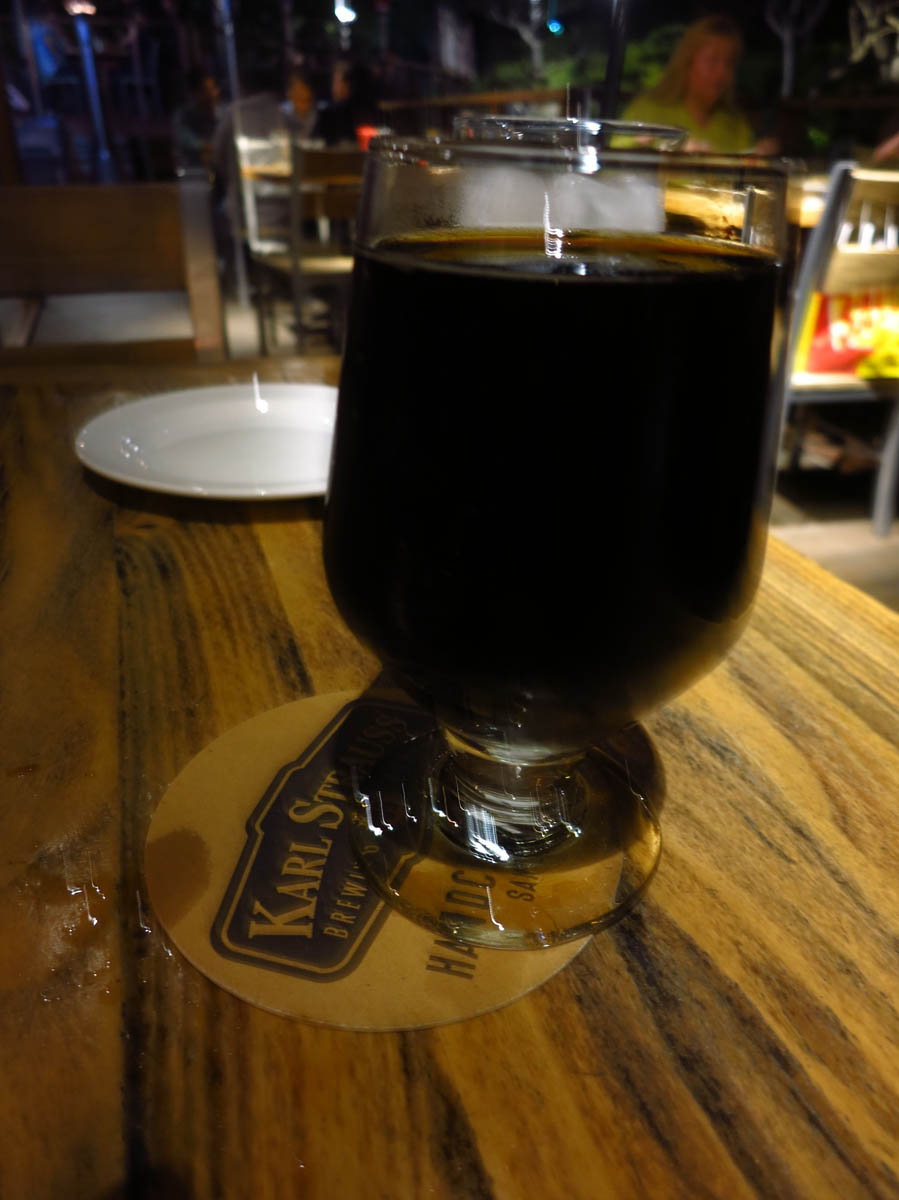 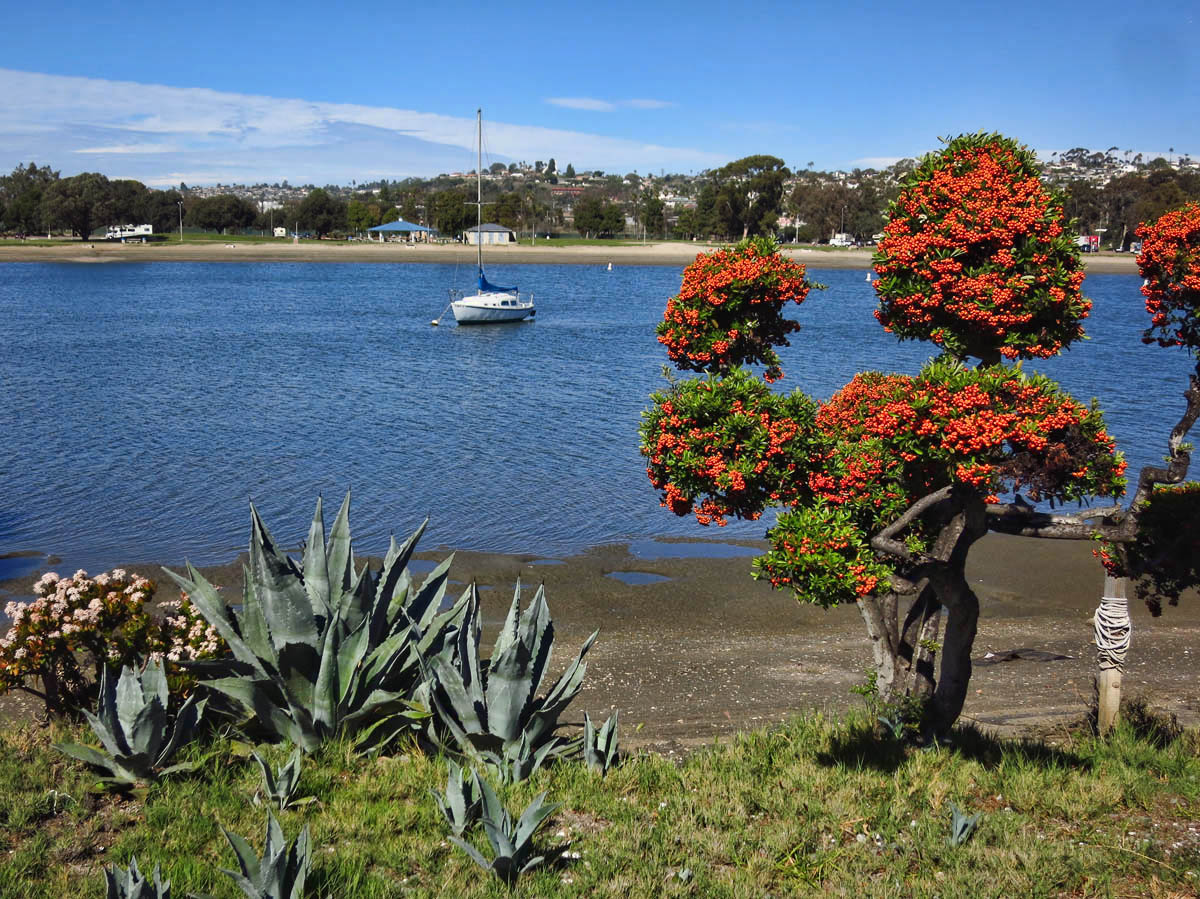 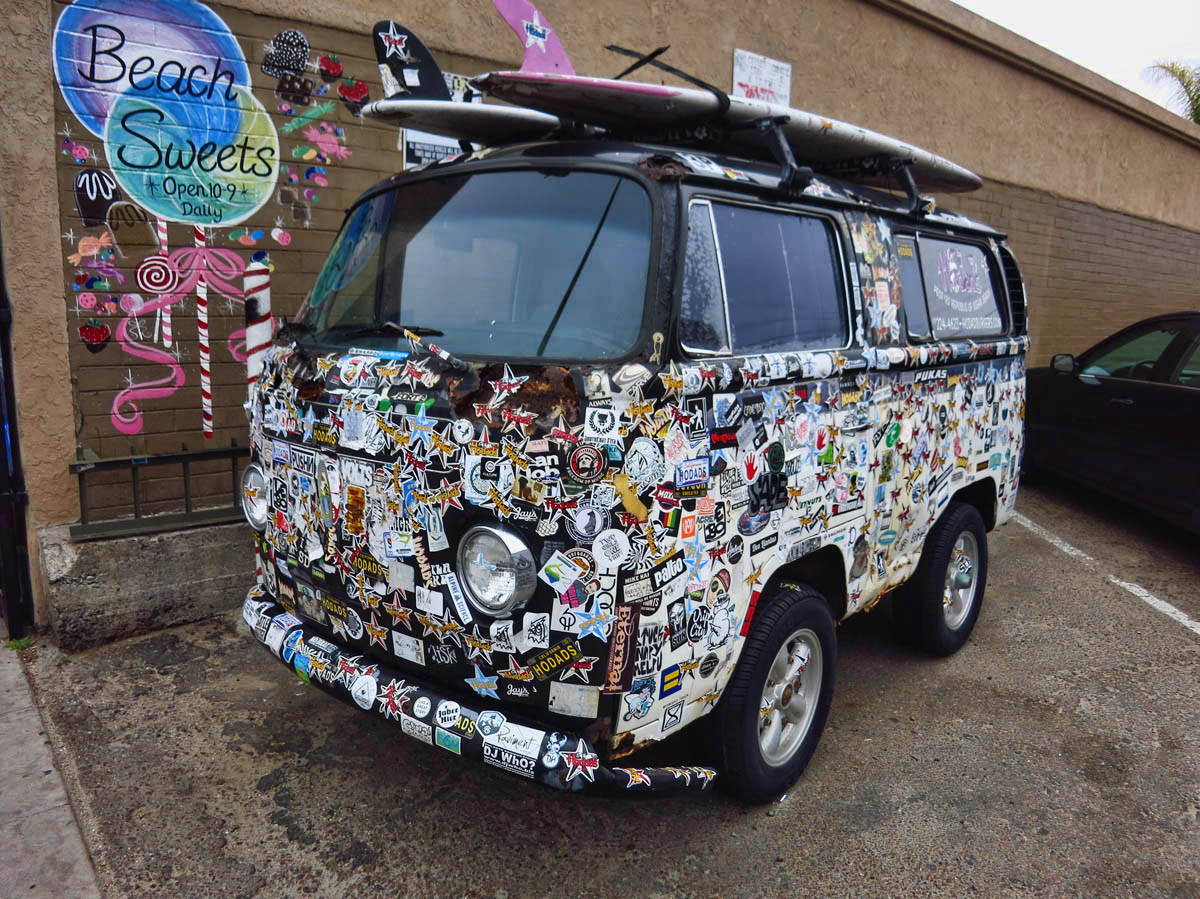 When I was in San Diego last year, I bought a silver starfish necklace at the Ocean Beach Market. As so often is the case, it took me forever to decide to buy it. I am not exactly a “bling” kind of person, or even a shopper for that matter. And besides, it was nearing the boundary of my frivolity budget.  Finally, at the last possible minute as we were all leaving Pizza Port down the block from the market, my friend Allison said “Go! Get it! If you don’t, you will regret it!”  I knew she was right, so I ran all the way back to the market and bought the necklace just as they were packing up for the night. The little starfish was mine! It quickly became one of my favorite possessions. The tentacles of the starfish were contoured perfectly to lay flat against my breast bone, and I often times found myself fondling the pendant this past year whenever I felt the need for comfort of a memory of a happier time. 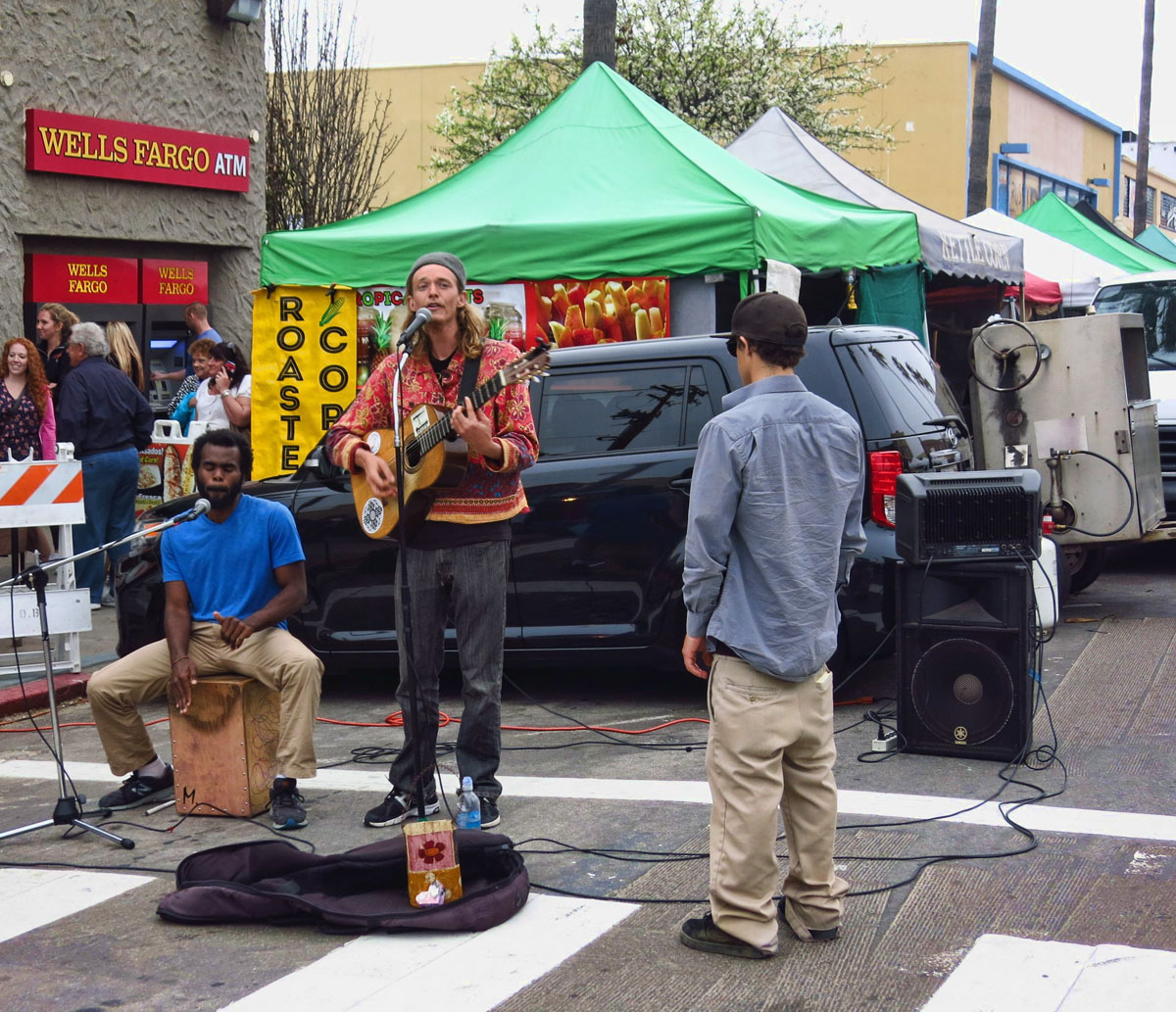 Ocean Beach Market. Check out the guy on the right. “Casual Friday meets Pants on the Ground.” 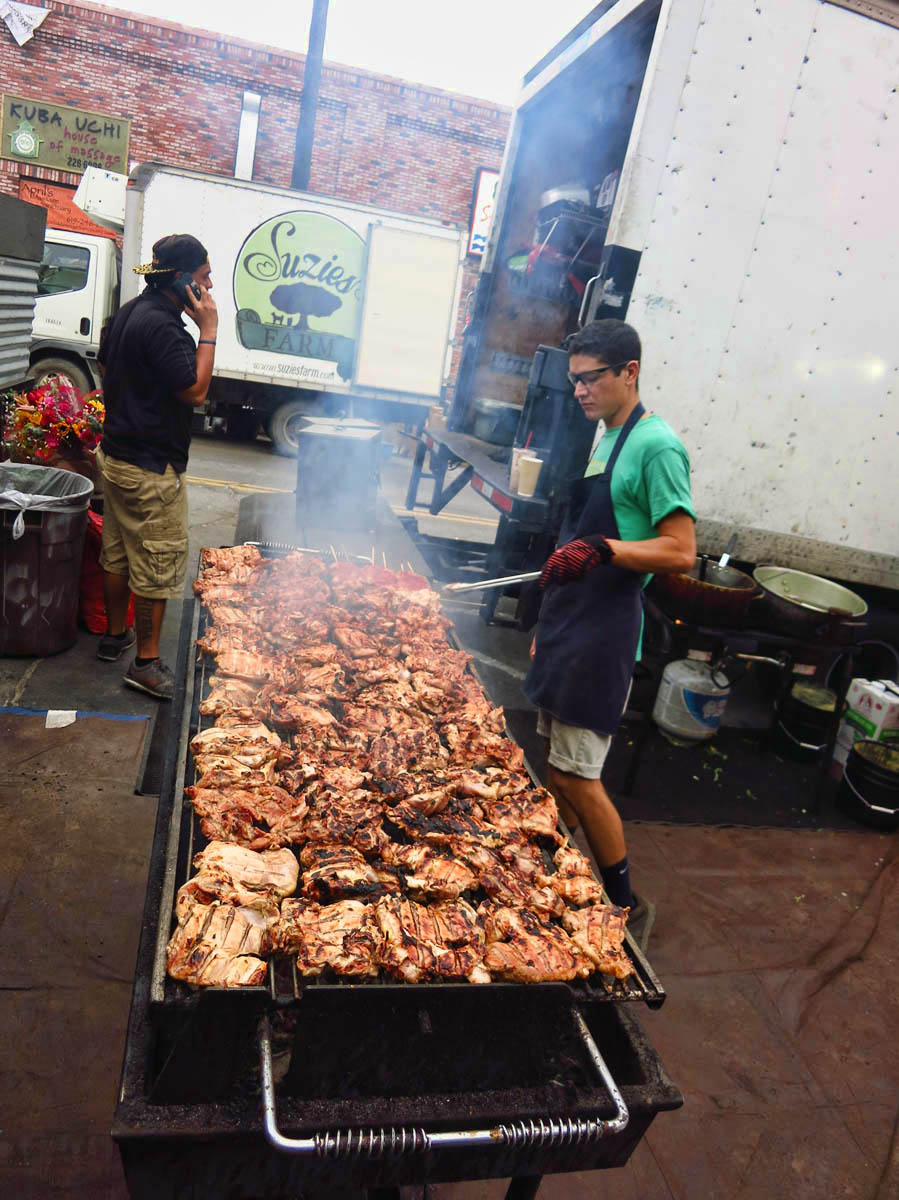 When I was in Virgin, Utah last November, I removed the necklace before going into the hot tub. I thought I had tucked it away safely, but it must have fallen out of my pocket. I looked for it everywhere, and even called the office to see if anyone had turned it in, leaving my phone number just in case. I usually have pretty good luck in recapturing things that are lost, but not in this instance.

I knew returning to the Ocean Beach market a year later to find the same necklace was a ridiculous long shot. But I also remembered the vendor had several of them in her display case. So it seemed like a worthy quest. Besides, the worst that could happen is I would have the consolation prize of pizza and beer from Pizza Port. 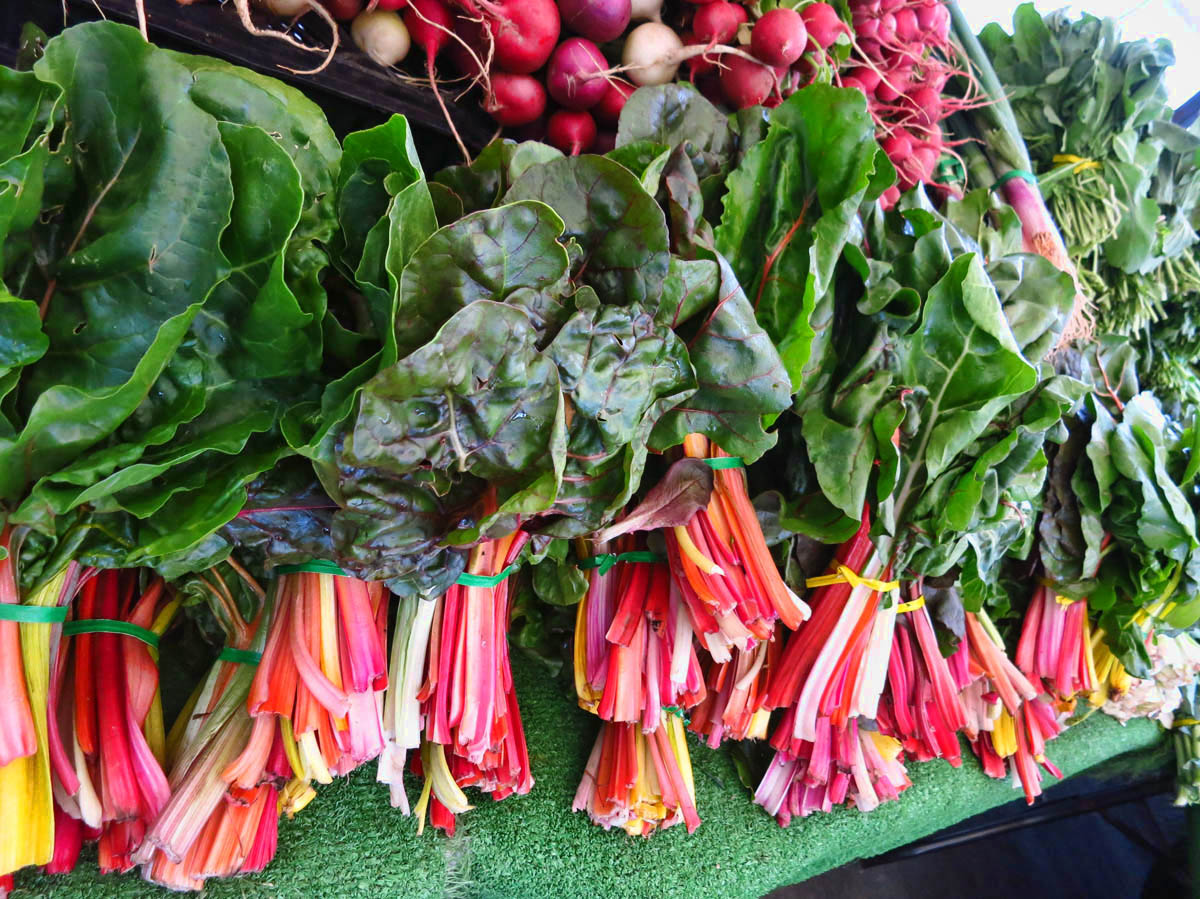 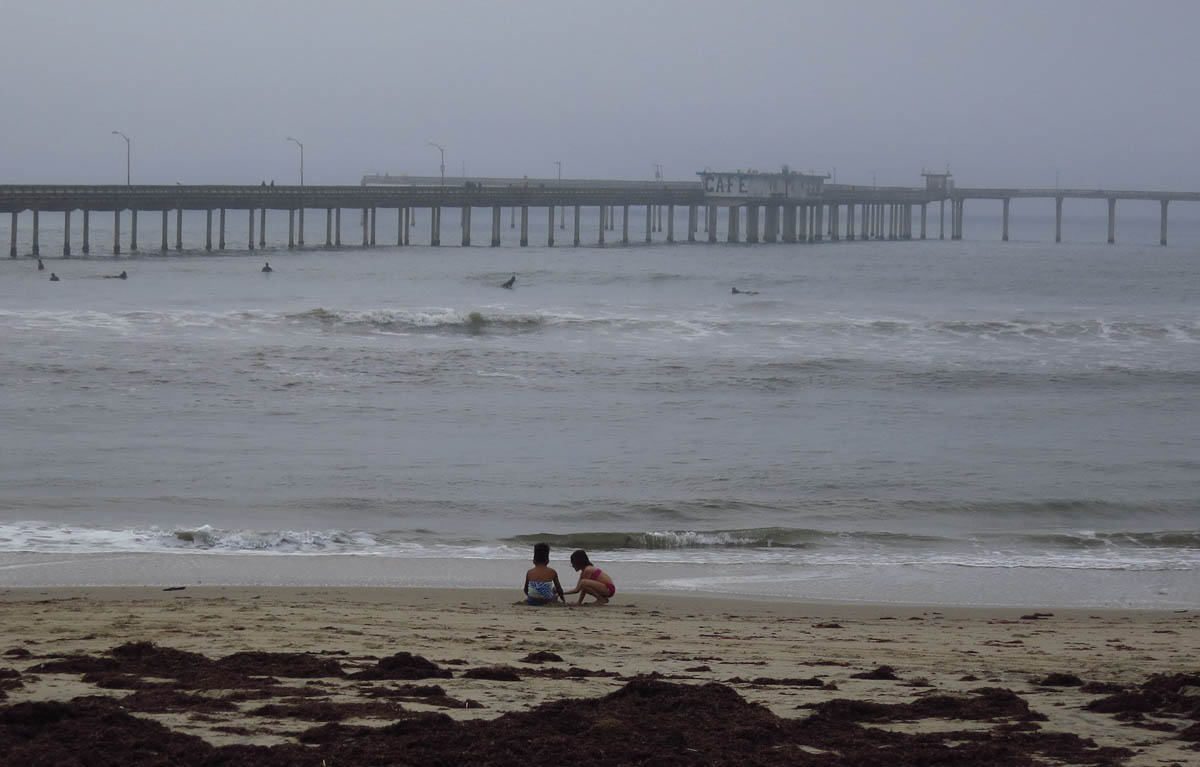 With a cold snap on the way, the temperature had dropped about 20 degrees in the past 24 hours, and a fog layer was rolling in over the beach. It was beginning to mist rain. Not a good sign for a night market. What had been a packed beach just days before was now a rare sight…empty. So I hoped the market would still be on, come rain or shine.

I got there early as the market was setting up. I went straight for the area where I remembered the vendor to be last year. I quickly scanned the table as she was setting up. “Do you have any silver starfish pendants?” I waited patiently as she rummaged through her supplies, until she came up with a replica of my lost necklace. SOLD! The little starfish is now mine, the tentacles clutched around my heart once more! 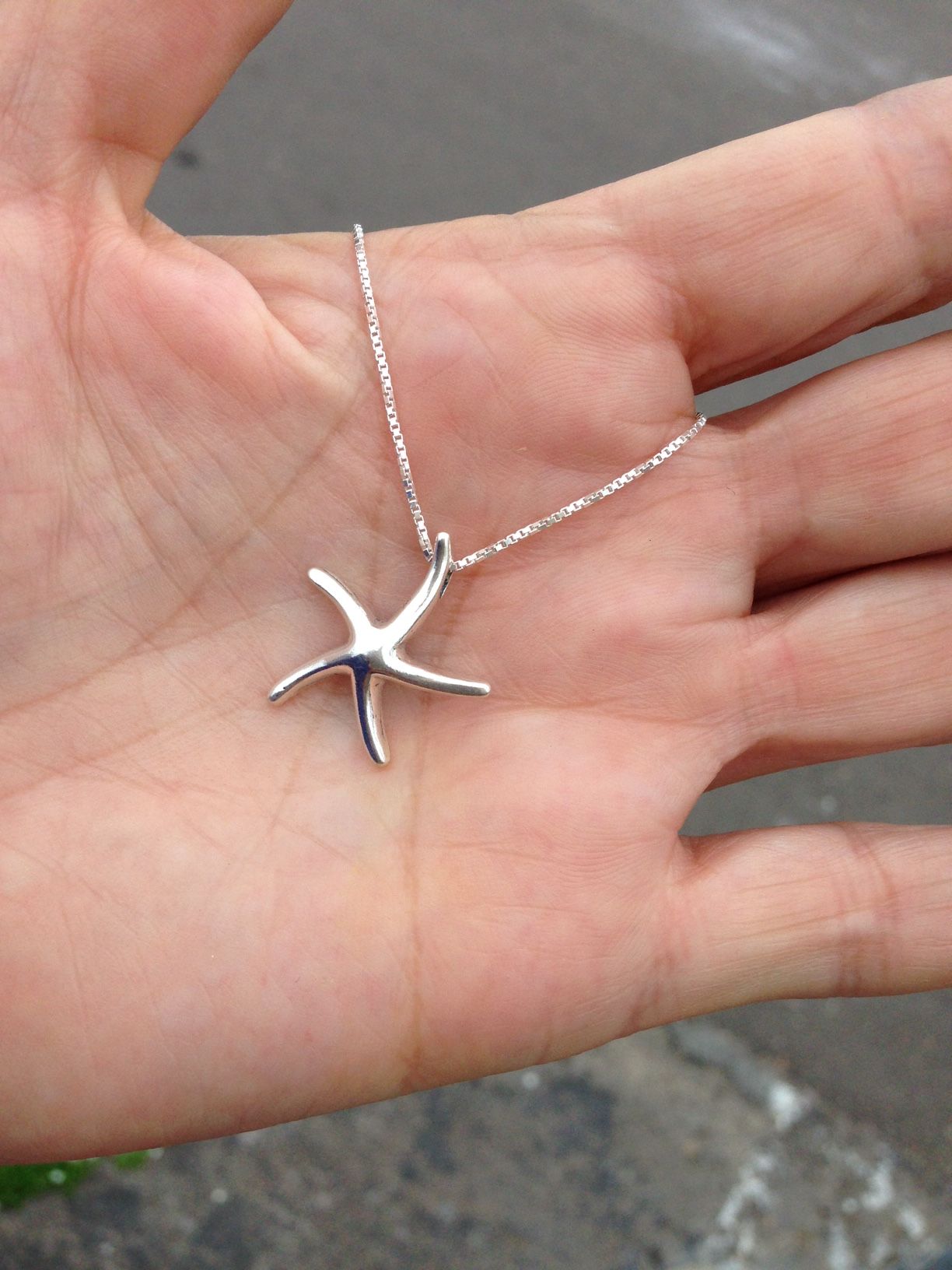 14 thoughts on “Called by the Lure of the Sea”