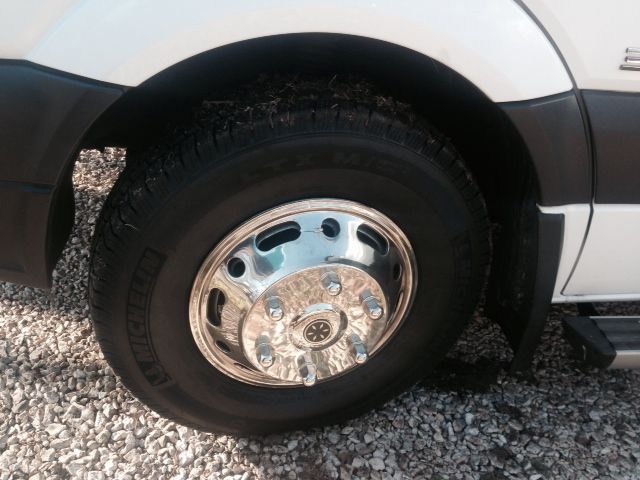 I almost quit my job last week.   The amount of work and projects seem to be inversely proportional to the number of people that remain on my “team”…..from 4 teammates a year ago, now down to a team of “me.”  I even went so far as to call HR in attempt to order the “Intent to Retire Workbook” only to have them tell me they wouldn’t send it to me until after I had given them the date of my “intent to retire.”

But then I went to the Dodge Service Center and laid out $900 in a matter of a few hours.   So now I am thinking, well, maybe work one more month.  😉   Geesh!  This diesel-running ain’t for poor folks!

I needed two new tires on the front.   I got four rear tires last year, but the two on the front were the original Continentals, and were starting to show unnerving signs of wear.

It was time for service with oil and filter change, but I also asked that the fuel filter be changed.   Having bought the Winnie from a previous owner, I have no way of knowing if it has ever been changed.    And this being my first diesel, I thought “diesel was diesel,” always congratulating myself each time for remembering to grab the green handle, rather than the black handle for gas (except at BP where it is reversed!) 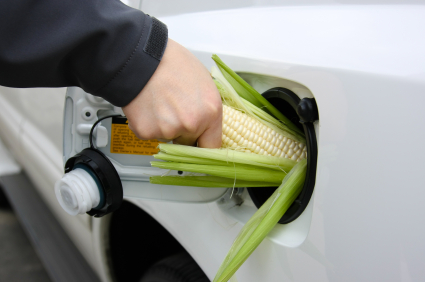 What I didn’t realize is that there are different grades of diesel.   I have been unknowingly pumping my Winnie full of Walmart and Love’s Truck Stop “bio-diesel” until I learned recently on the Yahoo View/Navion group that is a big “no-no” for the Mercedes engines.    They say the fuel filter is the first failure point, so I wanted it changed to be on the safe side.  Now, I check the label first! 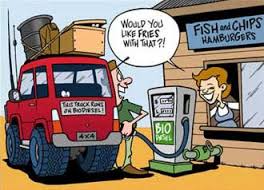 Then, after all this is done, the guy comes in and tells me the “rear differential” fluid needs to be changed.   Okay, what do I know?   These guys came highly recommended, so I trust blindly.   It’s only money.  I’ll make more.

Although I appreciate all the extra touches like a nice desk and wifi for me to work from, free beverages of choice, fresh flowers in the restroom, constant updates and consultation, and a thorough RV washing at the end, it was still a very long, stressful day.   I arrived at 9:00 am, and they didn’t finish until 3:45pm.   Not that I had anything better to do since it was a work day, but you see, never before in the 15 months since I have owned the Winnie has her black water tank been in the “blinking red light status.” 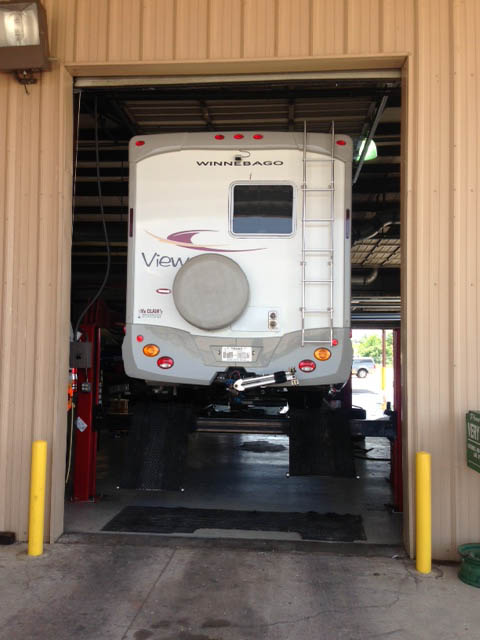 I attempted to find an RV Dump station along the way, but there simply weren’t any without driving 20 miles out of the way.  And, we had just finished another run of 17 degree nights, contributing to my uneasy feeling about the pipes.   So every time the service technician approached to give me an update, I had this sick sense of dread that he was about to tell me that there had been a hazardous waste spill on the shop floor, and I was the cause of it.  For six hours, I sat with my legs crossed in solidarity with my Winnie!    Crazy as it sounds, the first thing I did when they gave me back the keys was check the “Levels Test” button.   Thank goodness, she “held her water!”  WHEW!  Who knew I would ever be so relieved to see that red light still blinking “Full!”