Her country’s freedom now under attack, Suzanne finds herself without a job and without a purpose. Finding a severance notice in her inbox, she leaves behind her comfortable executive lifestyle and journeys alone beyond her comfort zone to liberate her spirit and claim personal freedom. 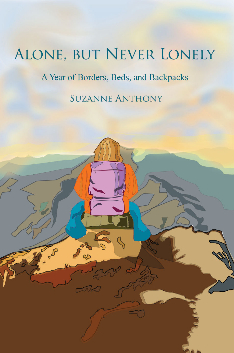